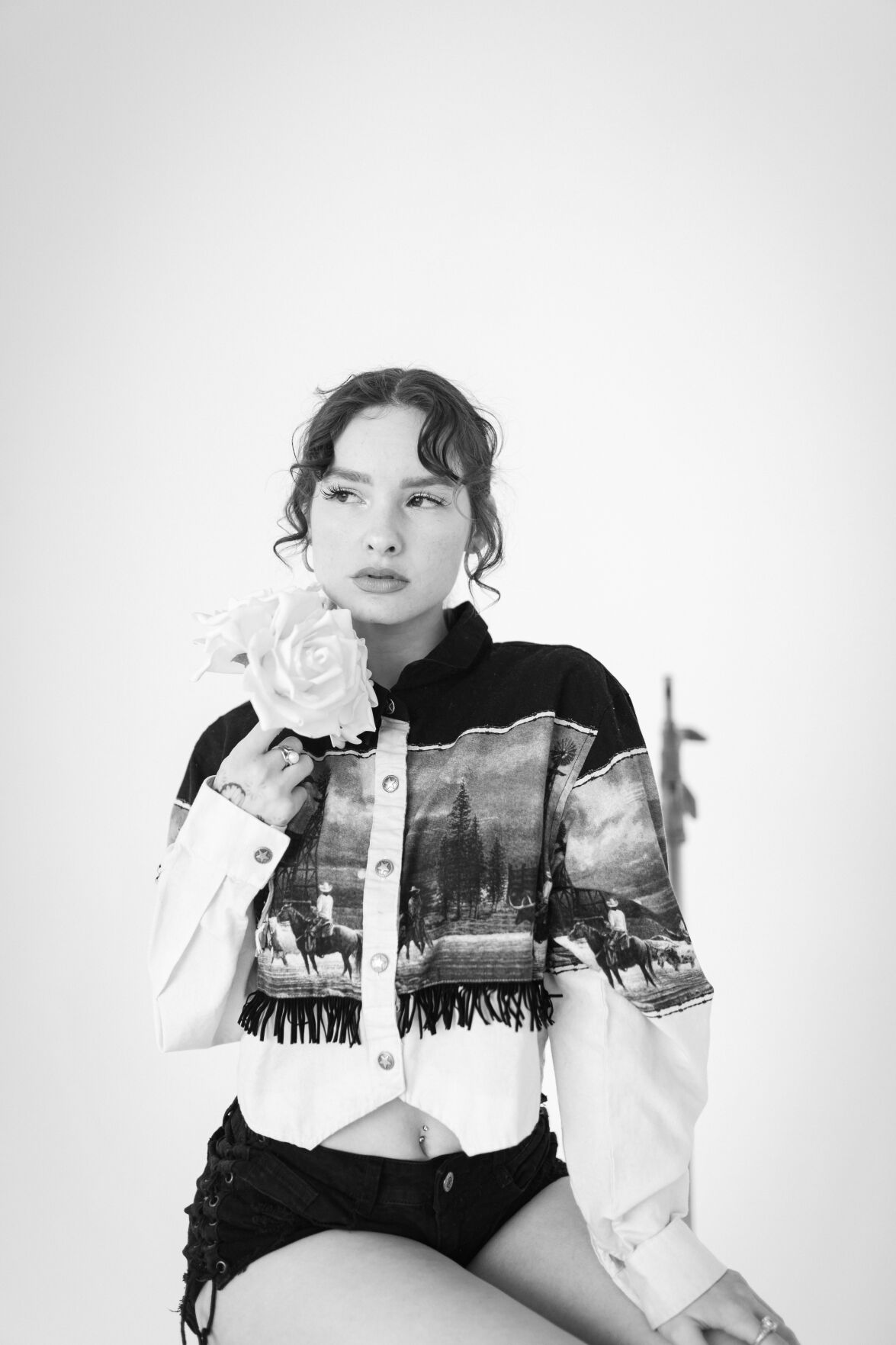 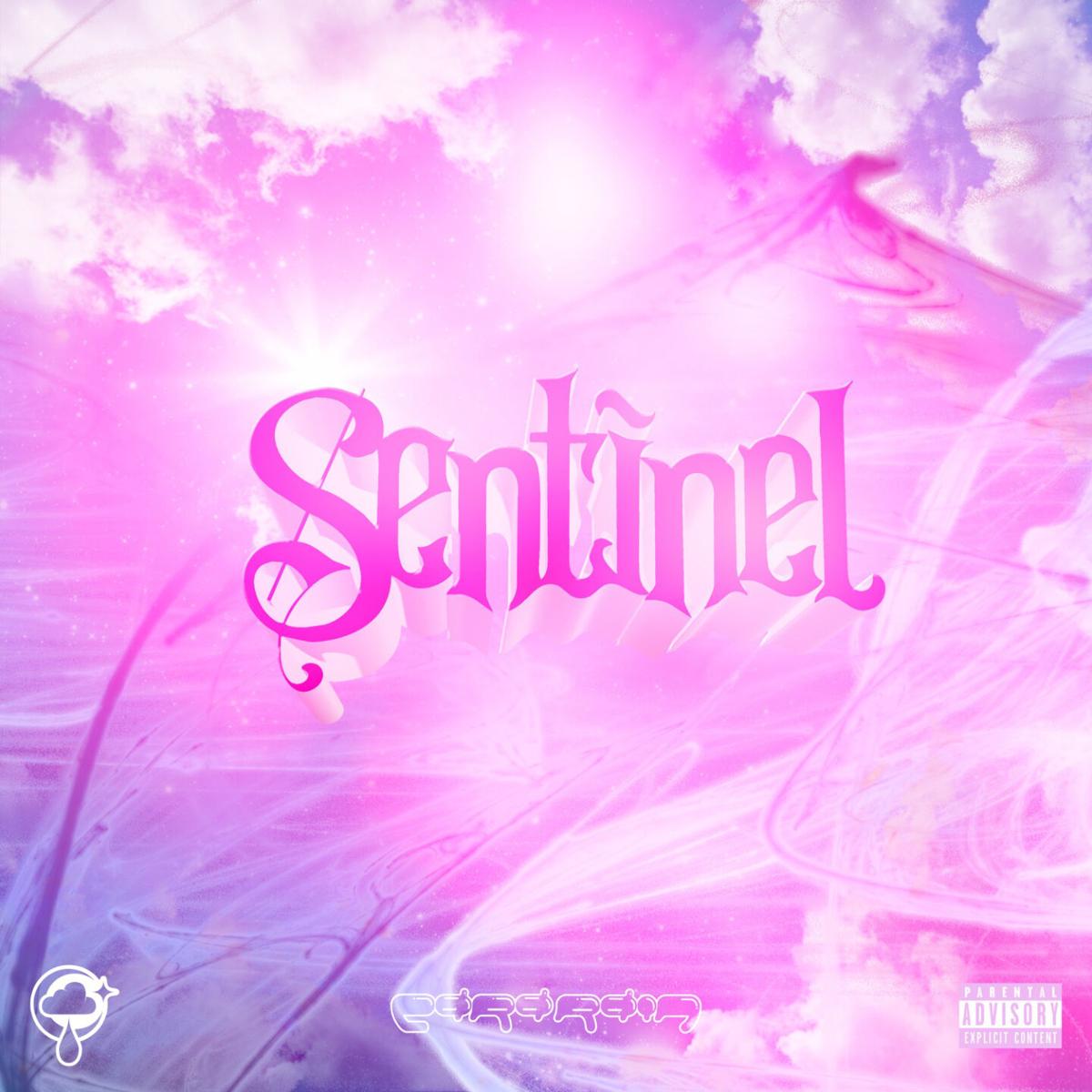 It’s easy to forget that, for so many people, the “bright lights, big city” trope is a day-to-day reality and let me assure you: That struggle is real.

Cara Rain, aka Cara Rain Carberry, is a 25-year-old musician who now calls Inglewood her home but it came after a hard detour. She was originally set to attend San Francisco State after graduating from Frontier High School, but her artist’s intuition kicked in and the 18-year-old made the move to Hollywood instead.

“I just kept getting this weird feeling that it didn’t quite feel right,” Rain said. “I wanted to make music and be creative so I went to L.A.”

After some pitfalls that included a rental scam, not to mention having two understandably concerned parents, Rain — with the help of some friends and her own Taurean tenacity — found her footing and started on her path.

The results are songs that have managed to make a quiet but impressive impact. Her music is ethereally ambient pop and her 2019 single “Cell Phone Song” has amassed around 120,000 listens on Spotify. “Eye See,” from the same year, is hovering just under 60,000.

Rain has recently released two singles. The most recent, “Westside,” is a collaboration with SoCal-based singer Kayla Blackmon and was released on Feb. 8. It’s a catchy straightforward modern pop song that sees the two singers trading vocals almost interchangeably.

The other, “Sentinel” released last month, is simply fantastic. It’s airy and buoyant like a wistful music-box lullaby but with its own nuanced gravitas that’s open to interpretation.

“It's so funny to me because a lot of people I know have been coming up to me and they have these whole theories as to what 'Sentinel’ means,” Rain said. “And I’m like, ‘Oh yeah, that totally makes sense. If that’s what it means to you then that’s what it means.’”

On “Sentinel” (never to be confused with the 1977 “gateway to hell” film “The Sentinel,” featuring a young Jeff Goldblum), Rain confronts her restlessness over change and its accompanying loneliness with a dreamy, contemplative melancholy.

When she sings, “Can you settle me / can you settle me down? / can you handle me / can you hold me down?” It's both a challenge and an appeal. “Sentinel” is harmonically lush and engaging and Rain’s playful, determined delivery is expertly rhythmic and intoxicatingly melodic. It’s also low-key funny. Keep an ear out for all the times she says “swish” throughout the song.

(A word of caution for those with delicate sensibilities: Her music and videos contain explicit language and/or themes.)

From her time at Thorner Elementary School where she explored dancing and art, through junior high where she taught herself to play guitar to make YouTube covers of songs, through high school at both Frontier and Highland where she joined choir, Rain has had an artistic upbringing.

She also found inspiration even closer to home.

“My dad (Dustin Carberry) was constantly playing me certain music,” Rain said. “Making me CDs with all the classics that I needed to know.”

An injury put a dampener on Rain’s dancing aspirations, which helped her focus on her music.

“I started realizing, 'OK, this is something that I think I can really do,' and every single person around me of course was telling me, 'You can’t do it. Don’t even try.' But I would think, 'Well, I don’t know about that ... I’m at a recording studio and it seems like it’s working.'"

There’s also another small detail in the lyrics to “Sentinel” that merits attention: a callback to the very sentiment that inspired Rain’s call to instinct all those years ago. When she sings, “When I see it, I want it, I get it / I’m so focused, the tunnel my vision” in the song’s second verse, she’s describing the mission statement of any artist that sets off to find creative fulfillment and breakthrough success.

Much like other young artists who left Bakersfield to make a mark in the world like Liberty Roche and Aaron Joseph, Rain is pursuing her vision over the Grapevine and people are noticing.

“Bakersfield sometimes gets a bad rep from people,” Rain said, “but it’s been proven that there’s a lot of good things that can come from it. We have a very unique lifestyle, mixing city life and country life with the Bay Area and the L.A. area. I wouldn’t be the artist I am if I didn’t grow up in Bakersfield.”

She’s currently working on a full-length release due out this spring.

Speaking of Liberty Roche, the versatile and evolving 18-year-old singer who goes by Liberty (and who creates ethereally provocative pop music of her own) is currently shuffling back and forth between California and Texas working on her upcoming single, “Yum.”

“It’s literally my favorite song that I’ve ever done, it’s super fun,” Liberty said via phone interview from Dallas. “It’s a major singalong. It’s very catchy. It gets in your bones and makes your bones rattle. I’m so excited to drop it.”

May I suggest a collaboration?

(For more on Roche, check out the really cool article by Ema Sasic for Bakersfield Life, The Californian's sister publication.)