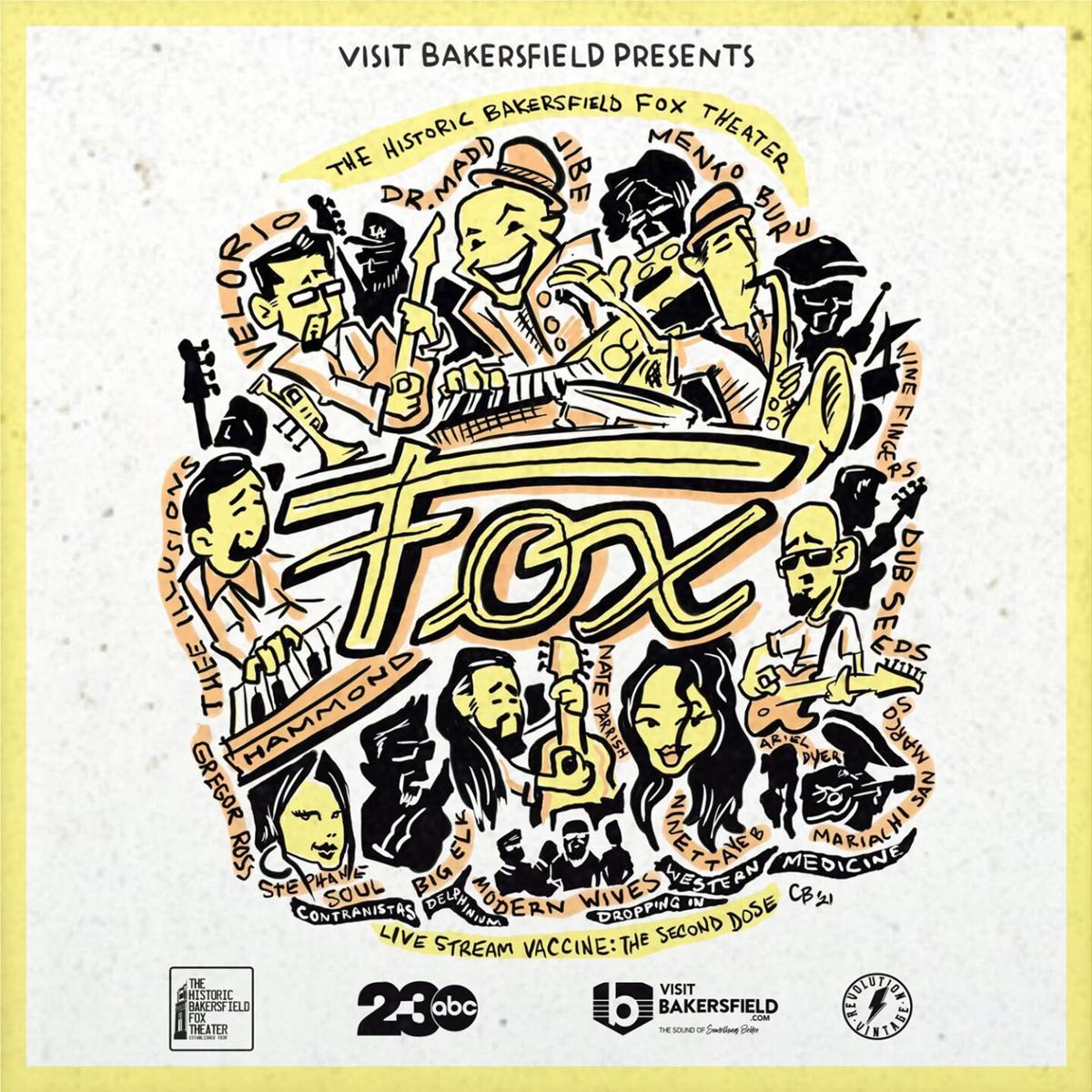 The promotional art for the "Live Stream Vaccine: The Second Dose" concert series at the Fox Theater, which starts March 12. 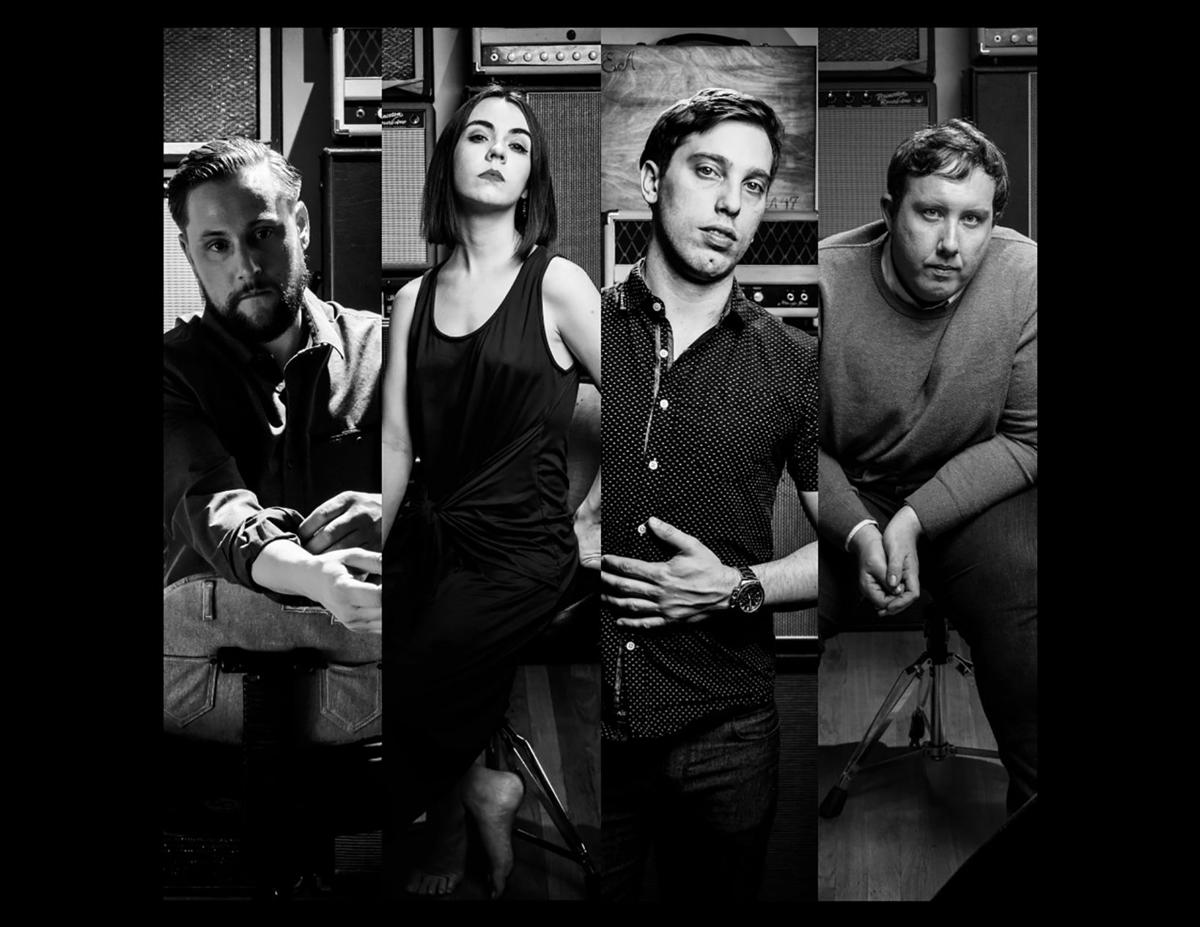 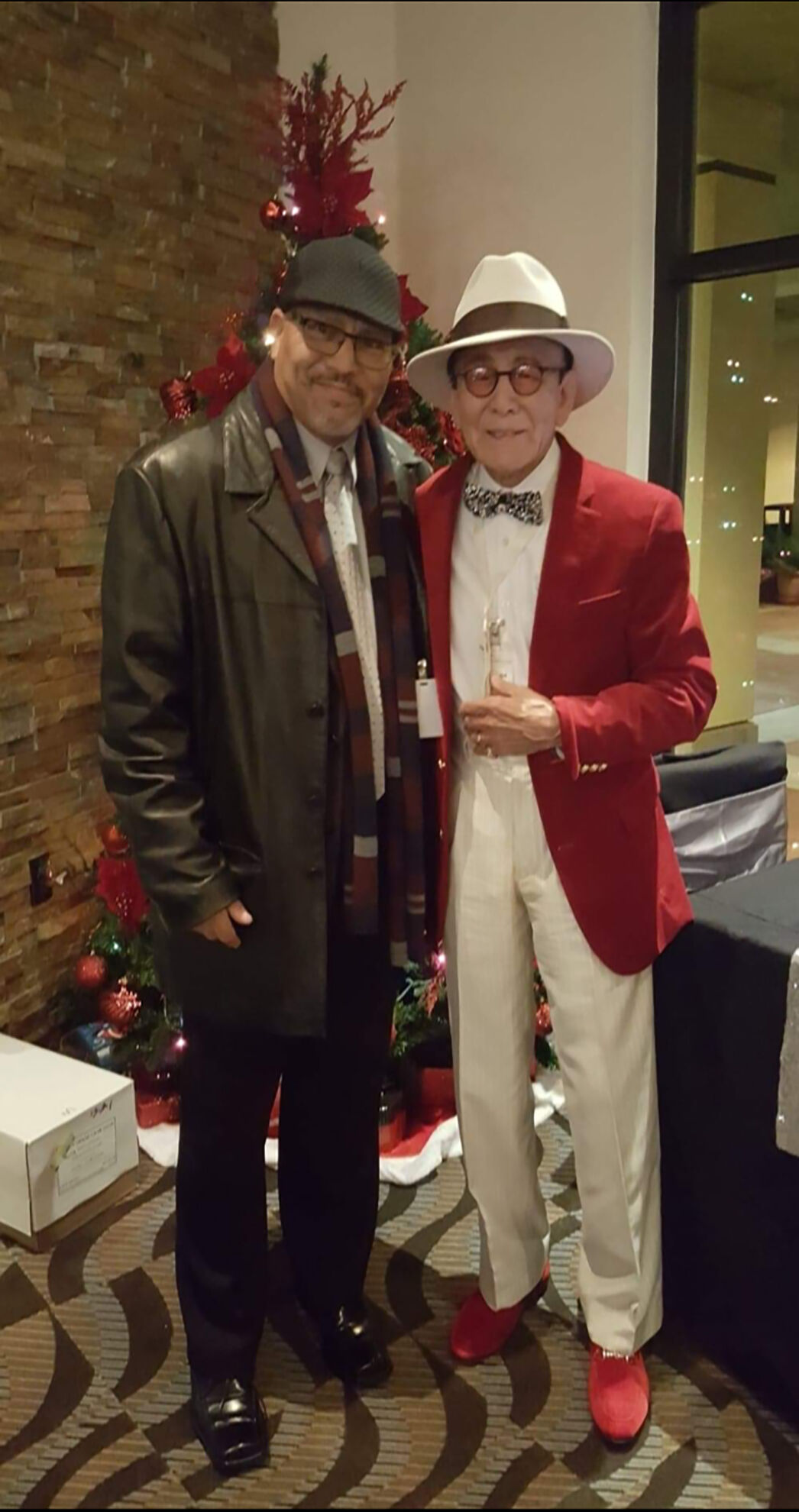 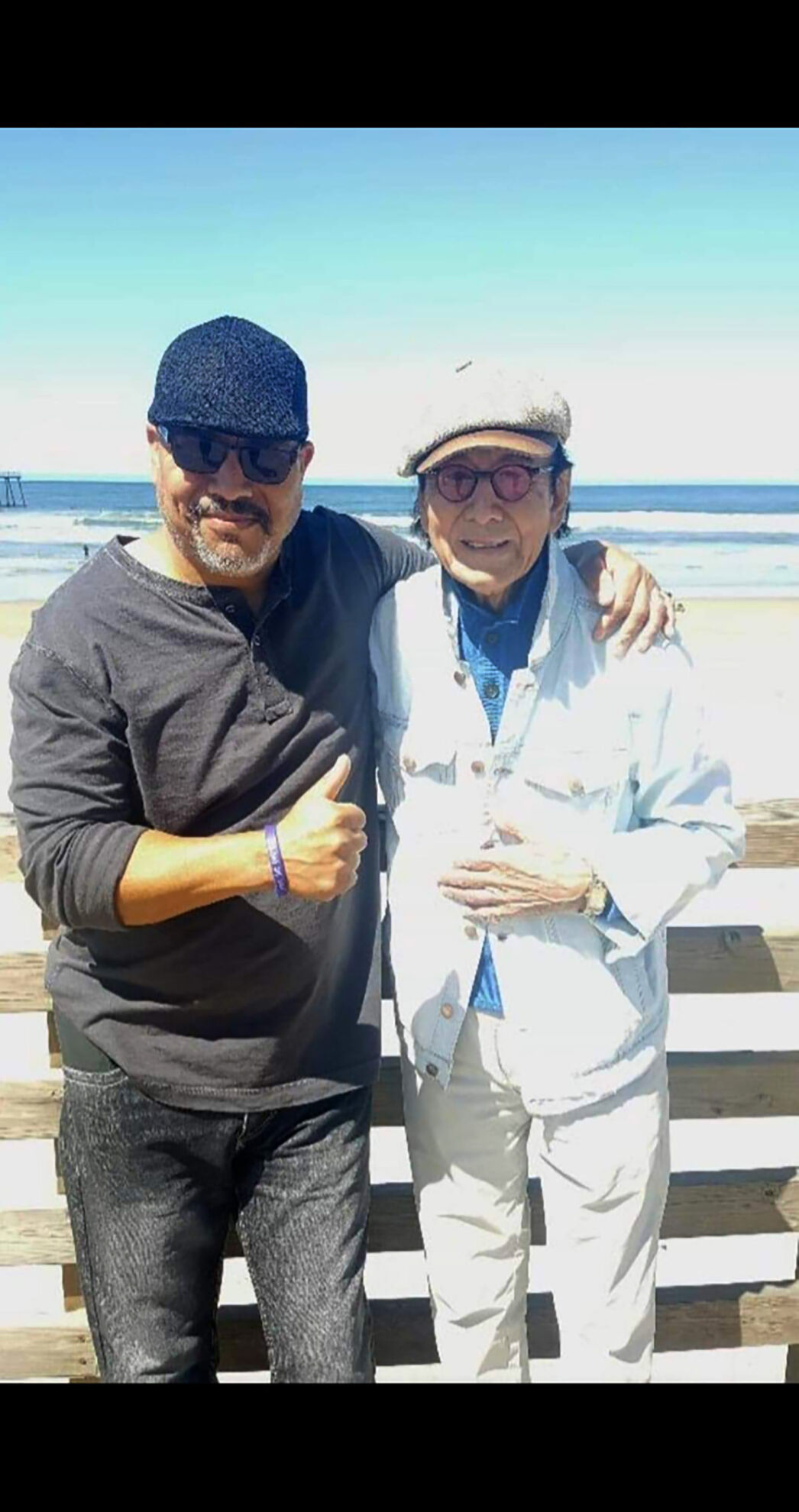 The promotional art for the "Live Stream Vaccine: The Second Dose" concert series at the Fox Theater, which starts March 12.

The Fox Theater recently announced it will be hosting its second round of “Live Stream Vaccine” shows starting in March. The livestreaming concert series will once again be a collaboration between the Fox Theater, Channel 23ABC and the series’ presenting sponsor Visit Bakersfield.

Shows will be held on most Fridays at 7 p.m. between March 12 to May 28. Recordings of last year’s “Live Stream Vaccine” performances will air on the off-weeks.

“Ultimately I feel it is important that the Fox Theater provides entertainment to this community, one way or the other, and doing something like this is one of our responsibilities,” said Matthew Spindler, the Fox Theater’s executive director.

“For me, and as long as I’m here and what I think the Fox Theater is supposed to represent to this community, is being one of the venues that help bring back quality live music to this area.”

This go-round of “Live Stream Vaccine” is happening at a different precipice than the one our community was at last year. There’s a sense of lifted weight off the shoulders of the world at large and these livestream concerts won’t just scratch a specific itch for live music fans — not to mention the musicians themselves — but are symbolic not just in name. They’re representative of a collective exhale as we slowly find ourselves clawing back little by little to a sense of normalcy.

“With this second series, we’re starting to see the light at the end of the tunnel,” Spindler said. “We’re getting entertainment back and vaccinations are getting in people’s arms.”

“It’s giving them options on a Friday night where viewers can see local artists the way they used to. It also does something for the artists, too, they perform on stage, get to wipe the dust off and kind of get back into the swing of things.”

These shows also give local bands an opportunity to play on that historic stage.

“To me, it’s second to none,” Spindler said.

The executive director said this series wouldn't have been possible without the generous sponsorship of Visit Bakersfield and the guidance of those who helped kick it off. Musician Lauren Appleton performed with husband Kyle (the other half of The Appletons) for the inaugural show and her hard work continued behind the scenes of the first series.

This series has its own fresh merchandise courtesy of Borbon, who designed a really neat commemorative T-shirt that will be available with other theater merchandise at thebakersfieldfox.com.

Viewers can stream shows through the 23ABC News app and OTT stream, which is available for pretty much anything that can broadcast images and sound and has an internet connection, including smartphones, tablets, televisions and digital media devices like Apple TV, Amazon Fire Stick and Roku.

You can also tip the musicians during the concerts using apps like Venmo or PayPal. Their usernames will be broadcast during their performances or listed on the Fox Theater website.

And if you can’t catch the shows but still want to support the Fox Theater, you can send donations to thebakersfieldfox.com as well.

As a musician who considers Bakersfield his adopted hometown, I’d be remiss in not mentioning Richie Perez, who passed away last week at age 87.

Columnist Robert Price wrote a wonderful tribute to Richie in Sunday’s edition of The Californian.

As an impressionable musician new to Kern County in the late 1980s, it was impossible to escape Perez’s presence. He was the first musician I saw advertised in restaurant ads in The Bakersfield Californian when I moved to Kern County in 1988. His name was printed in big letters and I think there was even a photo. He was the first local musician I saw whose presence was used as an incentive.

Over the years, I’d see him at shows occasionally and he always had a good time. Always dressed sharp with that fedora, suit and sunglasses. He had his look down and was a clinic in consistent, elegant style.

Perez influenced every inch of musician gig culture in this town and he deserved all the respect and goodwill he received. His perseverance and consistency was and remains an influence on me.

Awhile back, I received a phone call from him. He offered me the opportunity to help him write his autobiography but for a multitude of reasons, it never came to fruition. I hope that somehow, someway, he found a way to make it happen, because his was definitely the story to tell.

My condolences to his fans and loved ones. Richie, for decades you made our local music scene that much sweeter, that much smoother and that much cooler. We’re all the better for it.

There will be a service for Perez at 10 a.m. March 13 at Basham Funeral Care.

Note: The lineup is subject to change based on artists' availability.