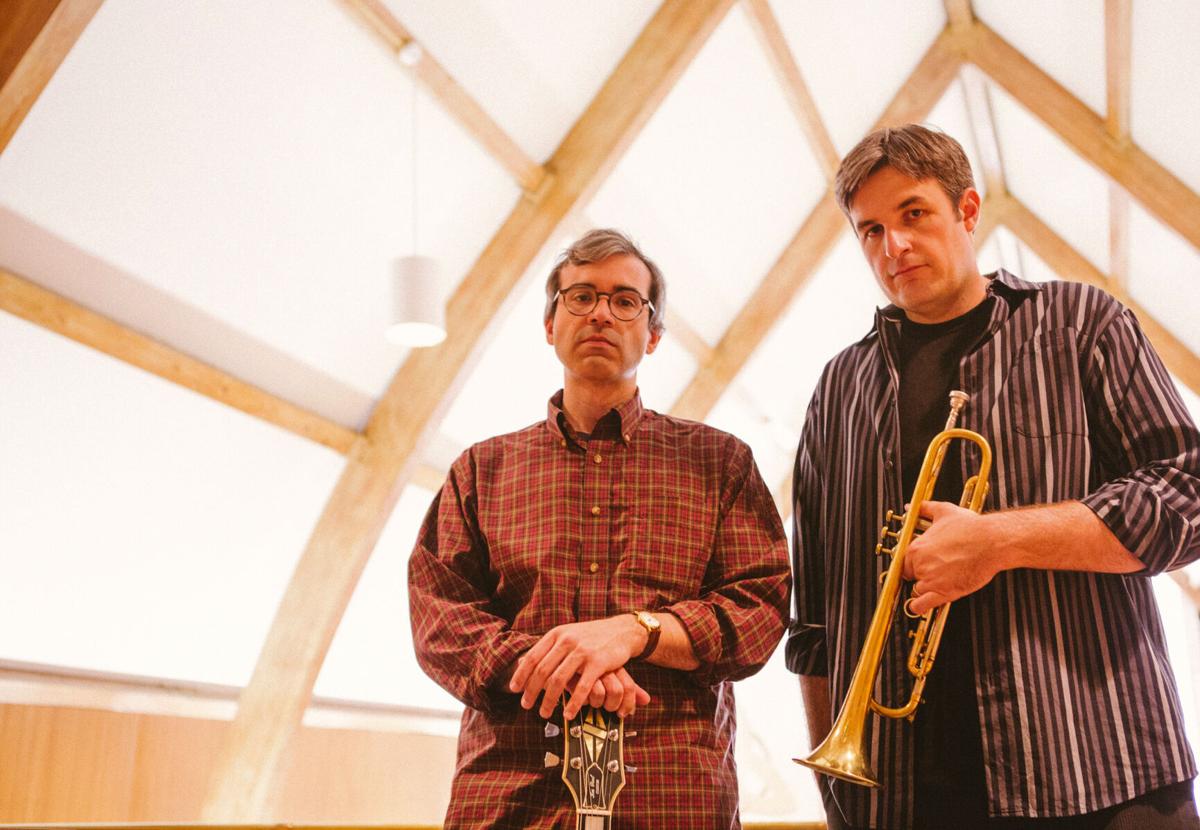 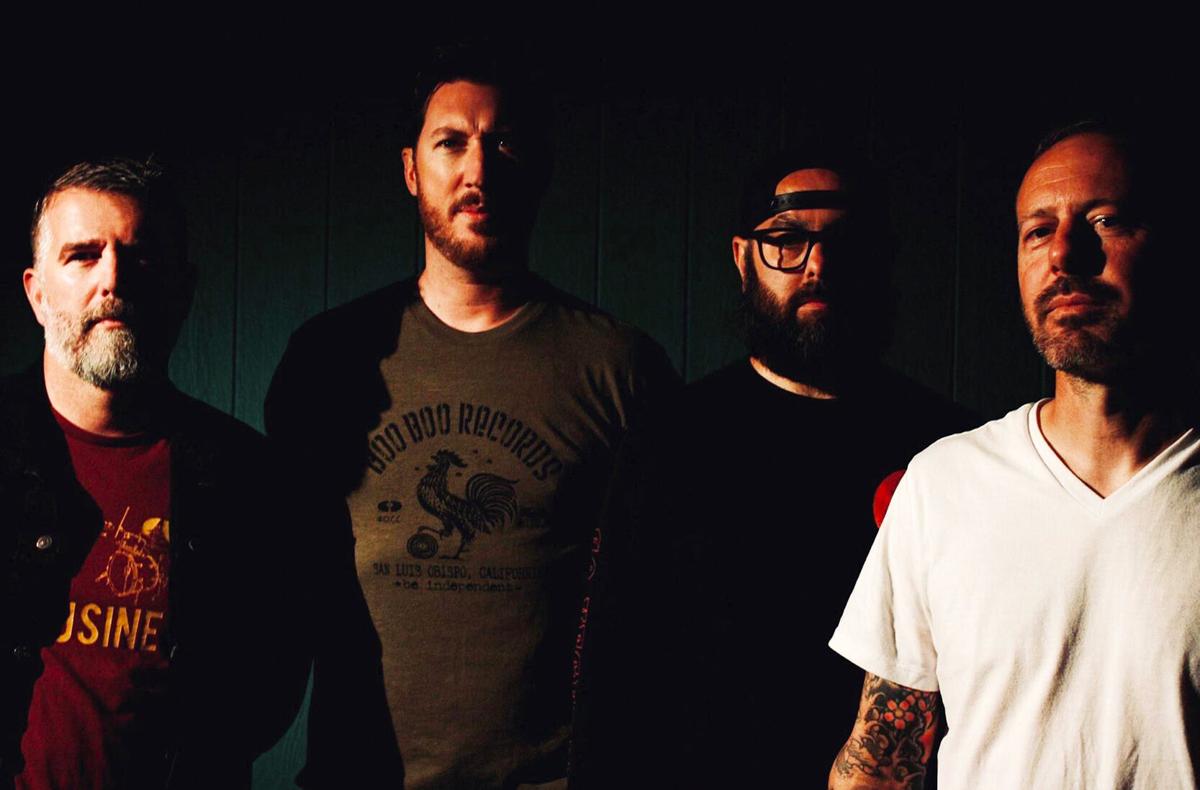 If It Kills You — from left, Justin Martin, Tyler Patterson, Mikee Lee and Kevin Clark — delivers music that's an intense blast of energetic, dramatic post-punk. The band will be embarking on a three-day weekend tour that kicks off Friday at Jerry's Pizza with Northern California band No Lights. 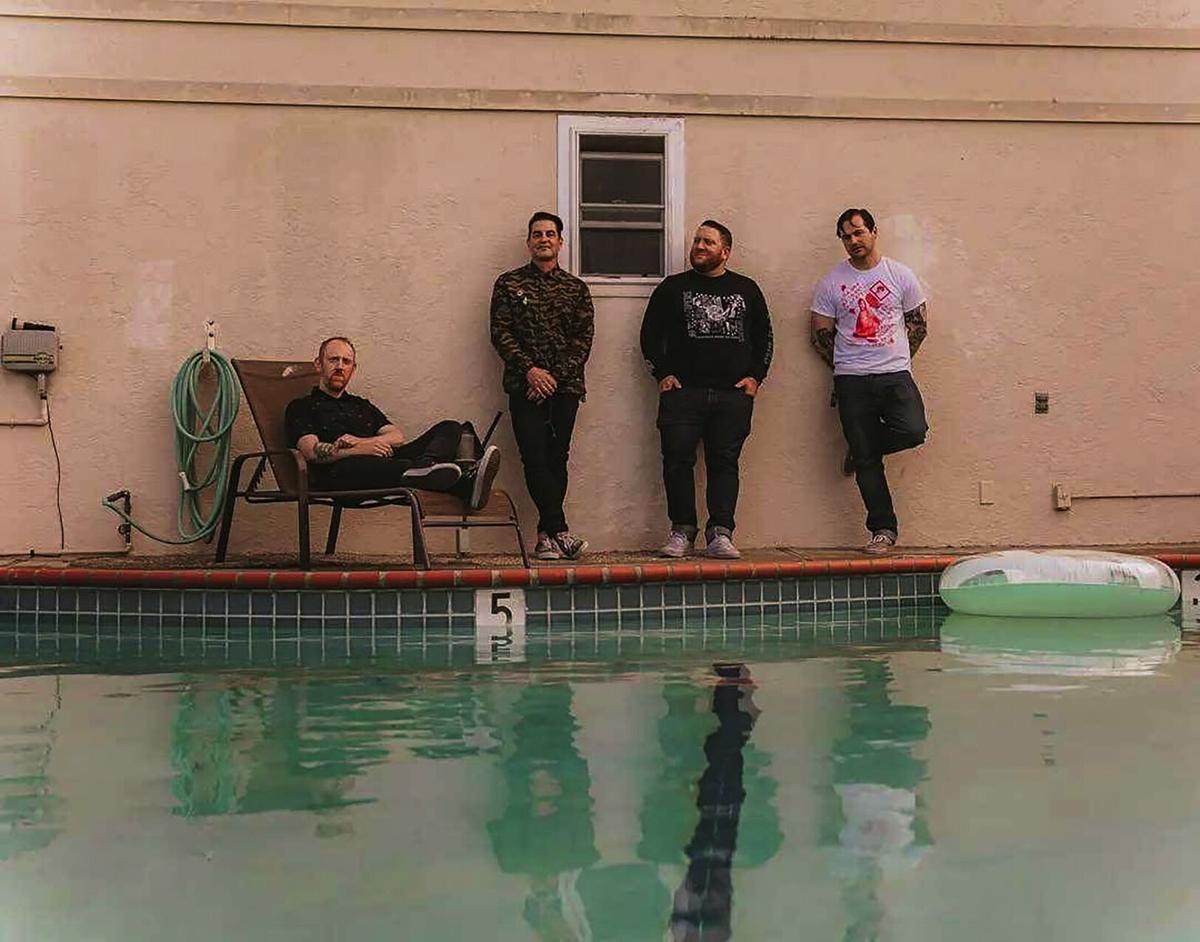 Northern California post-punk band No Lights — from left, Dan Sneddon, Ian Miller, Israel Bronson and Matt O'Brien — will perform Friday at Jerry's Pizza with local support by If It Kills You and Contranistas. 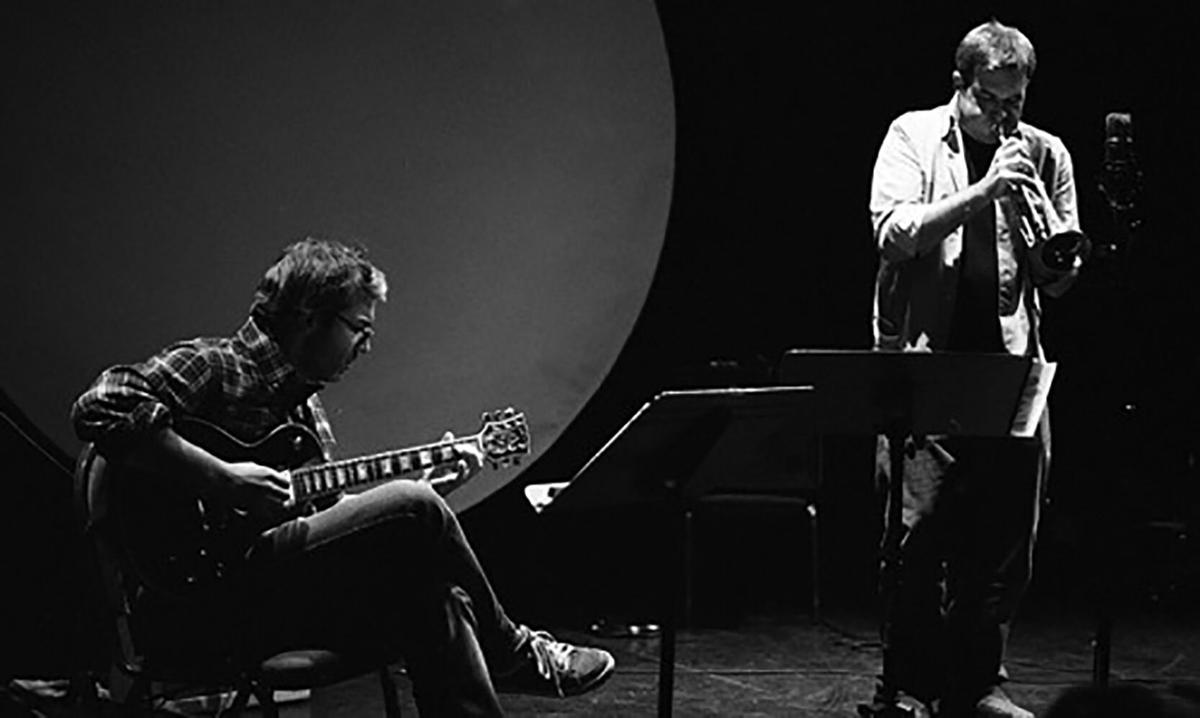 If It Kills You — from left, Justin Martin, Tyler Patterson, Mikee Lee and Kevin Clark — delivers music that's an intense blast of energetic, dramatic post-punk. The band will be embarking on a three-day weekend tour that kicks off Friday at Jerry's Pizza with Northern California band No Lights.

Northern California post-punk band No Lights — from left, Dan Sneddon, Ian Miller, Israel Bronson and Matt O'Brien — will perform Friday at Jerry's Pizza with local support by If It Kills You and Contranistas.

I can say from personal experience that there's a definite bright side to performing as a duo. There's less equipment to lug around, fewer musicians to worry about and a potential for a symbiotic musical connection with the ability to move and flow in a way that's usually more difficult with more musicians. Think of it as the difference between maneuvering a motorcycle compared to maneuvering a yacht.

But the definite downside of a duo is the very real possibility for monotony. Sure it's neat, two musicians playing, but after a while, the potential for audience disengagement is very real, especially without the tonal and musical interplay — not to mention the energy — of more instrumentation.

Musicians Kris Tiner and Mike Baggetta on trumpet and guitar, respectively, perform together under the name TIN/BAG and they use their elevated musicality and sense of daring to explore soundscapes. They do so by going to dynamic extremes, exploring space or sometimes in the notes between notes, exploring microtonality as a way to heighten emotion while somehow maintaining mood.

"That's where you find all the variety," Tiner said via phone interview. "We're both really influenced by vocal music and singers. We think of TIN/BAG as a singer-songwriter project without a singer."

While listening to them perform, occasionally the two will hit a unison line and the realization occurs: There's something solid going on underneath all of that sonic fluidity. It's evocative and very, very difficult to pull off, especially as consistently as they do. You can experience it for yourself when the duo perform Saturday at the Bakersfield Museum of Art.

TIN/BAG's latest release, "Evening Hawks" on Big Ego Records, features songs that have been in its repertoire for years. Two of them, the album's opening track "The Stars Would Be Different" and the closing title track, usually frame the live sets the duo have performed across the United States and Europe.

"A lot of the music we've been developing for years and years," Tiner said. "We play a couple of times a year, so it's a long, very stretched-out project. We'll put a song in the set and then we'll keep it there for sometimes five years or more and just keep exploring it, you know? We try not to play it the same every time."

"The goal is to try to use this minimal amount of material but try to make it different and interesting every time."

The East Coast-based Baggetta isn't afraid to use random sounds, even accidental ones, as an impetus to take the performance in a different direction and Tiner, the director of jazz studies and performing arts department chair at Bakersfield College, is game to go wherever that chaos muse takes them. Sometimes to the aether where their music turns ethereal.

They're both technically adept musicians, instinctually gifted, broadly influenced (Baggetta calls it "post-genre") and — most importantly — confident enough to improvise bold musical choices that guarantees every time they play it's a discovery.

"Evening Hawks" is available on all major streaming platforms and available for purchase on bandcamp.com and Going Underground Records.

Opening for the duo at the event is the Bakersfield College Advanced Jazz Combo, which will play a set of original compositions written by the students in the group.

If It Kills You's music is an intense blast of energetic, dramatic post-punk. Its vibe is reminiscent of the era when we were blessed by the aural majesty of bands like Gramercy Riff and Choirs, the latter featuring IIKY's frontman Justin Martin and Contranistas's Dax Dominguez.

IIKY will be at Jerry's Pizza this Friday with Bay Area-based No Lights and local duo Contranistas for a 21-and-over show. The band will also be performing songs off of its upcoming full-length album (working title "Invisible Self") that's set for a 2022 release.

Both IIKY and No Lights come from the same grungy, overdriven, post-punk/post-hardcore well, even if No Lights' sound is a bit more straightforward. I swear I can hear an Adam Ant influence on the vocals of its song "Metal," off of the 2020 EP "June Bug."

If any of you feel like traveling this weekend, IIKY and No Lights will be on a mini weekend tour, playing the Blue Lagoon in Santa Cruz on Saturday and The Knockout on Mission Street in San Francisco on Sunday.

For those of you wanting more of the punk in post-punk, The Casualties will be at Jerry's Pizza this Thursday, but make sure to get there early to catch Piñata Protest who will perform that evening as well.

The Texas-based Piñata Protest mixes traditional accordion-based Tex-Mex and punk rock much in the same way bands like Flogging Molly and Dropkick Murphys combine punk rock and Celtic music. They all do so with respect to the traditions and culture of both genres while managing to create something new and powerful. On the Piñata Protest song "Life on the Border," off of its 2018 album "Necio Nights," the band even manages to sound a bit like the Dropkick Murphys. Its latest release is the 2021 single "Taking This Ride."