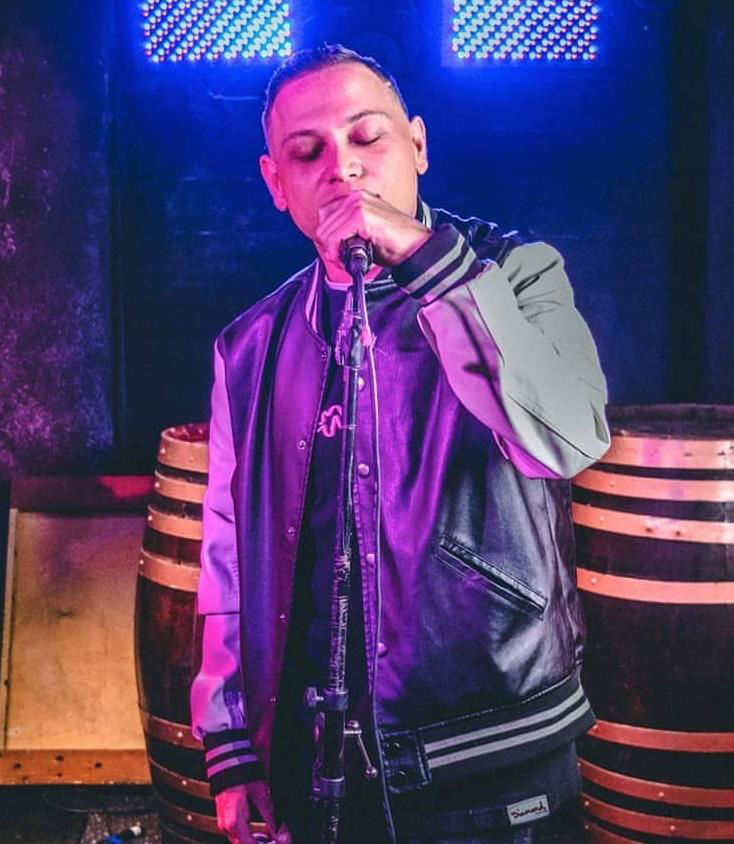 Lokust Luciano is an irreverent, unfiltered and very talented rapper whose latest album is available online for streaming. 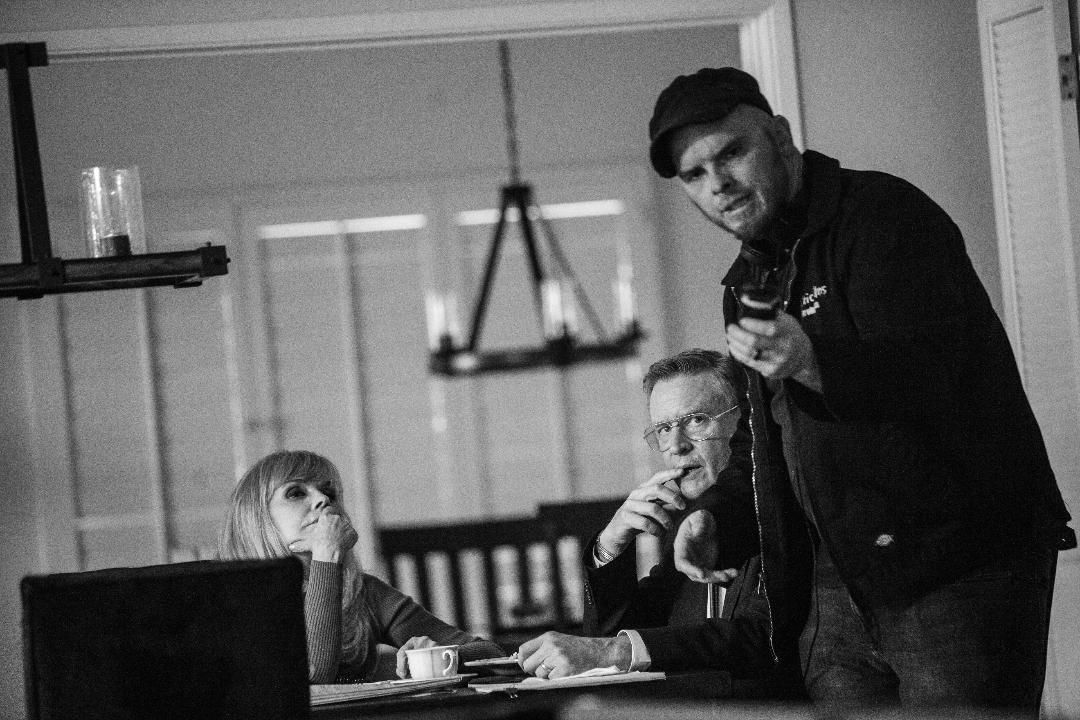 From left, actors Kelli Maroney and Thomas Brill consult with writer/director/co-star Rickey Bird on the set of "A Well Respected Man." Hectic Films will premiere the short film Friday on Vimeo.com. 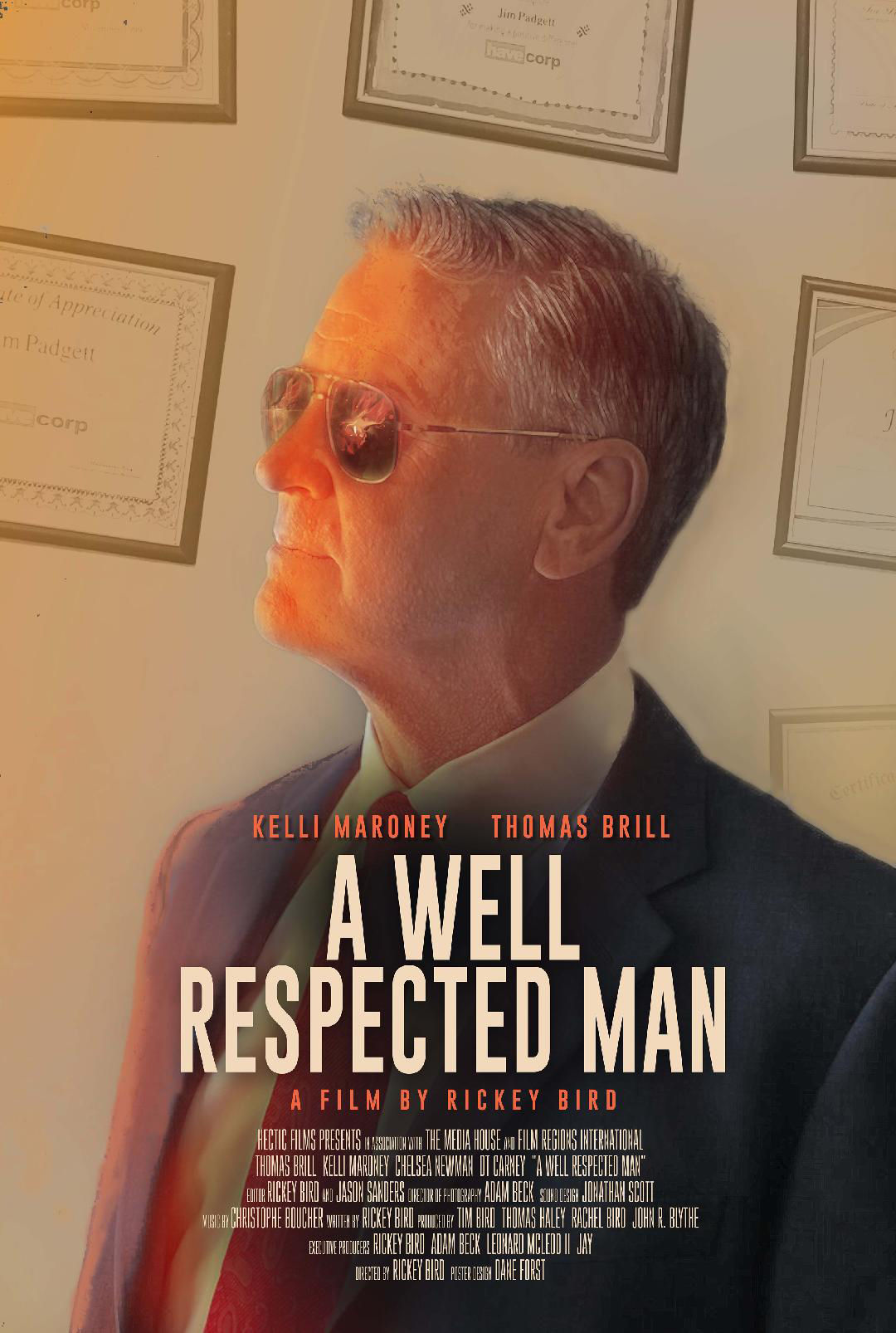 Hectic Films will premiere its latest short film "A Well Respected Man" on Vimeo.com on Friday. 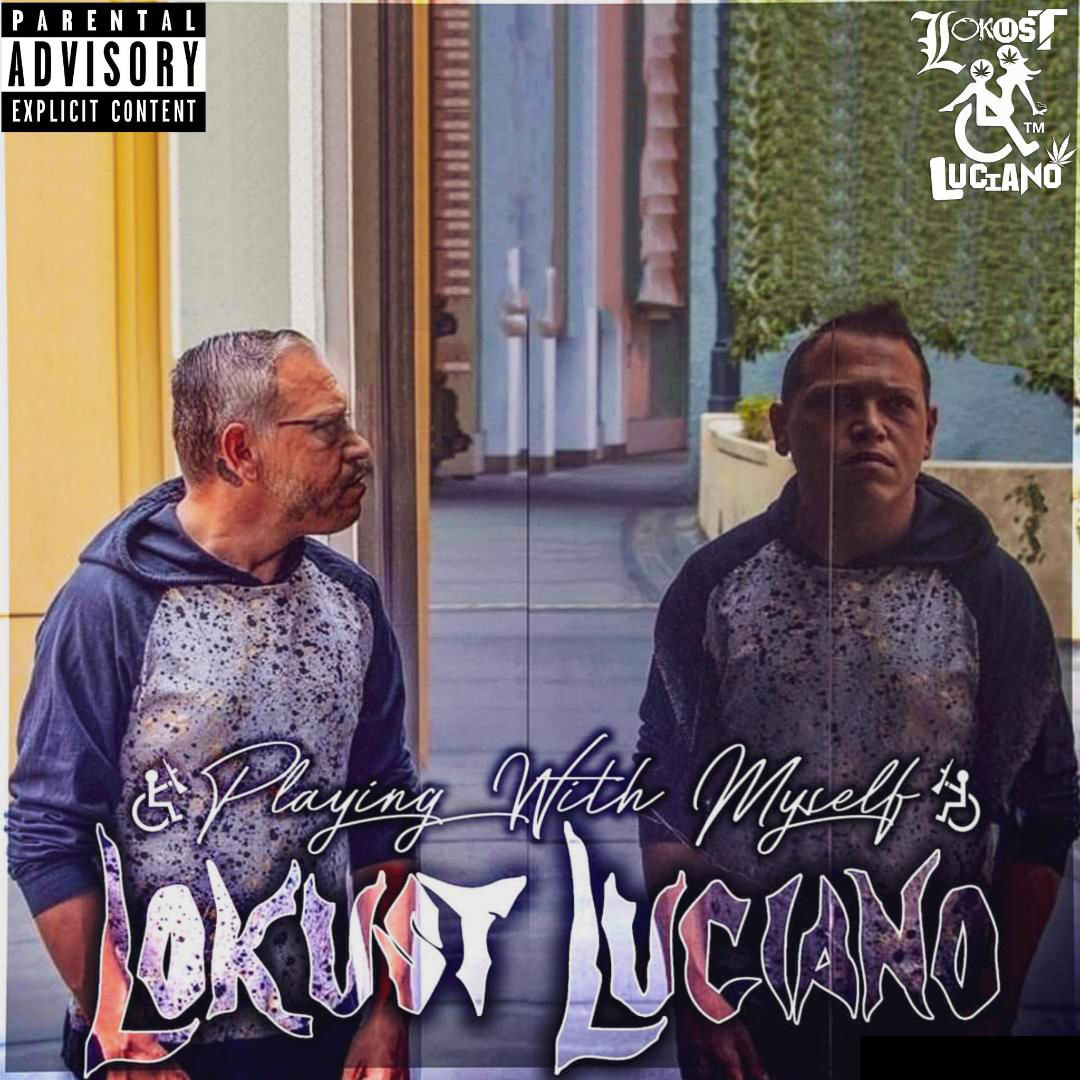 Rapper Lokust Luciano's latest album, "Playing With Myself," is available online for streaming.

Lokust Luciano is an irreverent, unfiltered and very talented rapper whose latest album is available online for streaming.

From left, actors Kelli Maroney and Thomas Brill consult with writer/director/co-star Rickey Bird on the set of "A Well Respected Man." Hectic Films will premiere the short film Friday on Vimeo.com.

Hectic Films will premiere its latest short film "A Well Respected Man" on Vimeo.com on Friday.

Rapper Lokust Luciano's latest album, "Playing With Myself," is available online for streaming.

Let me be clear, rapper Lokust Luciano isn't for everybody. In fact, the Bakersfield performer with the great name is bound to anger and offend some with his unapologetic, irreverent sense of humor and his blunt, unfiltered and sometimes divisive point of view. He's also fascinating, driven, witty and very talented.

Even the title of his latest album, “Playing With Myself,” released on Feb. 2 (the date chosen for its numerical significance), shows Luciano's bold penchant for the risque. It's currently available on all major streaming platforms.

At just over 30 minutes, the album is a quick listen. With its frank themes of drug use, sex and profanity, it's not for delicate sensibilities. The song “NVM” is a roll call of direct observation, self-deprecation and defiant derision. There's also a running skit of Luciano trying to find financing for his career. Having the kick drum slow down to accentuate the loan officer's words of refusal is a neat touch. Each of his songs have a voice announcing “Hey! It's Lokust Luciano,” reminding the listener who they're listening to.

The title of my favorite song on the album is even not fit for this publication. For those interested, it's the first song on his Spotify page and the ninth track on the album. Thematically, it's about a selfish, inconsiderate person and the fragility of public perception. Depending on your perspective, it could either be an indictment of or an anthem for trolling.

“My whole thing is, dude, I don't like bias,” Luciano said. “People should just be able to do whatever the (expletive) they want — like, completely. I want people to live their life to the maximum. I don't give a (expletive) what your political affiliations are, what color you like, what sports team you choose. None of that matters to me as long as we can just chill and vibe out.”

The 31-year-old Luciano is engaging, courteous and razor sharp in real life. Born with cerebral palsy, he knows how it feels to be limited and what it's like to overcome those limitations a literal step at a time while being punched down from above. From the creative to the promotional to the logistical, it's all Luciano.

“Who I am as an artist was who I was trying to be as a youngster. Nobody would hear me out, so I reinvented myself.”

He doesn't treat his disability as anything more than a fact of life and he's also merciless at pointing out others' lack of self-awareness. Like he says on the track “Extra,” “I'm disabled with a brain, you able-bodied and you lame.”

“I won't be sniveling in my music. You have to adapt and overcome. Even when I sign my signature, Lokust Luciano, I always put the anarchy symbol, but it's not ’cause I'm an anarchist. The ‘a’ and the ‘o’ stand for ‘adapt’ and ‘overcome.’”

He said, “I'm a one-man machine. The only thing that can stop me is God.”

The 21-minute short revolves around drab Jim Padgett (Thomas Brill, the epitome of crumbling stodginess) on the day of his new promotion to vice president at his job amid what could — or couldn't be — the end of the world. Padgett's wife, Anita, is portrayed by Kelli Maroney, who was in such 1980s awesomeness as “Fast Times at Ridgemont High,” “Chopping Mall” and the rad “Night of the Comet," which, come to think of it, has some narrative similarities.

The acting, especially by Chelsea Newman, who plays Padgett's secretary, is well done as is the score by Christophe Boucher. It's another solid effort by writer/director/co-star Rickey Bird (who also delivers a good performance) with themes that delve pretty deep for such a short, sparse movie. It'll stay with you after you watch it.

The three-day rental is $4 and will have bonus material including shout-outs and stories about the project from the cast and crew. After the Vimeo release, the film will be submitted to film festivals for screening. Speaking of festivals and awards, Hectic Films' upcoming release “Booze, Broads and Blackjack” just won best crime film at this year's Los Angeles Film Awards and was just nominated in the best actor and actress categories of the Actor Awards — Los Angeles.