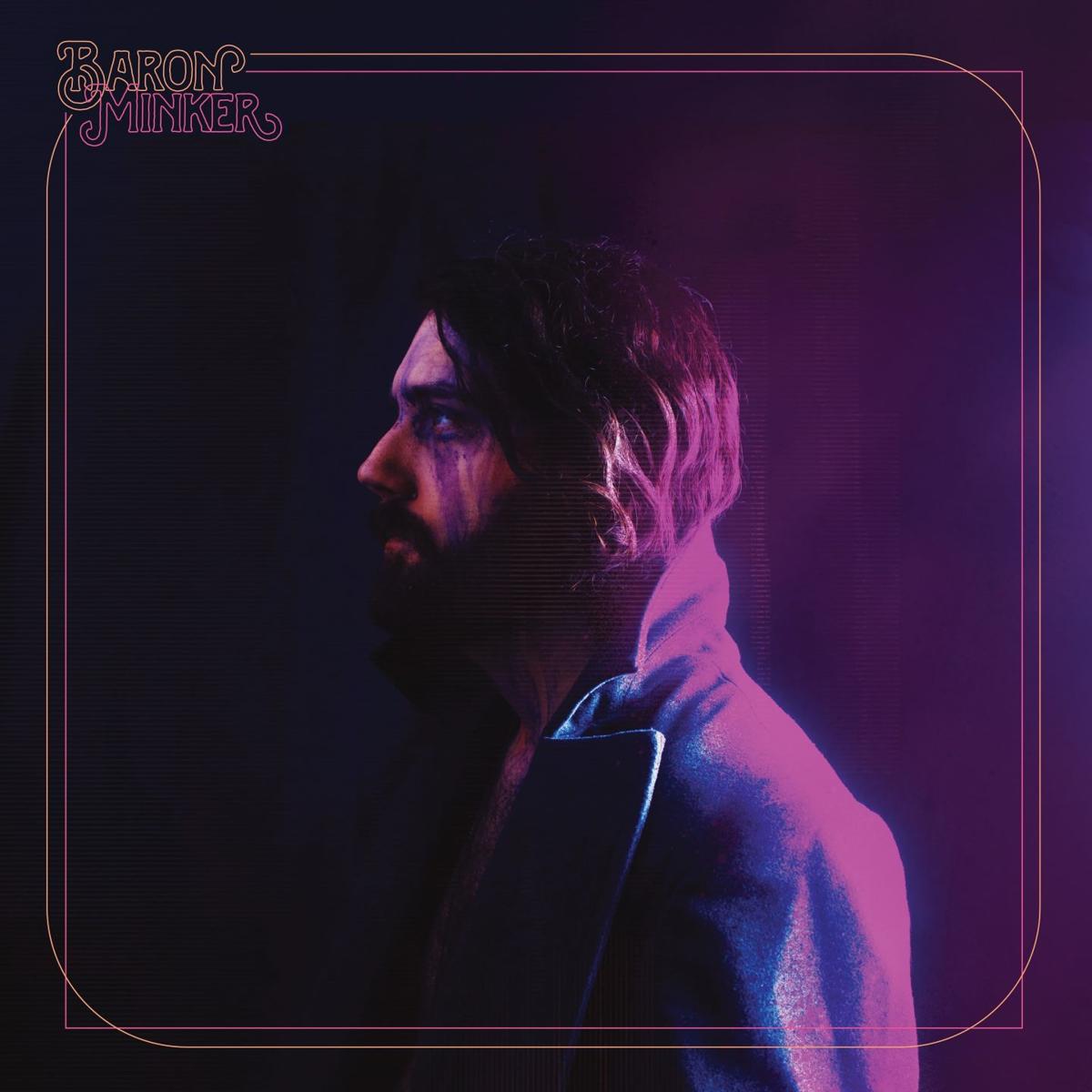 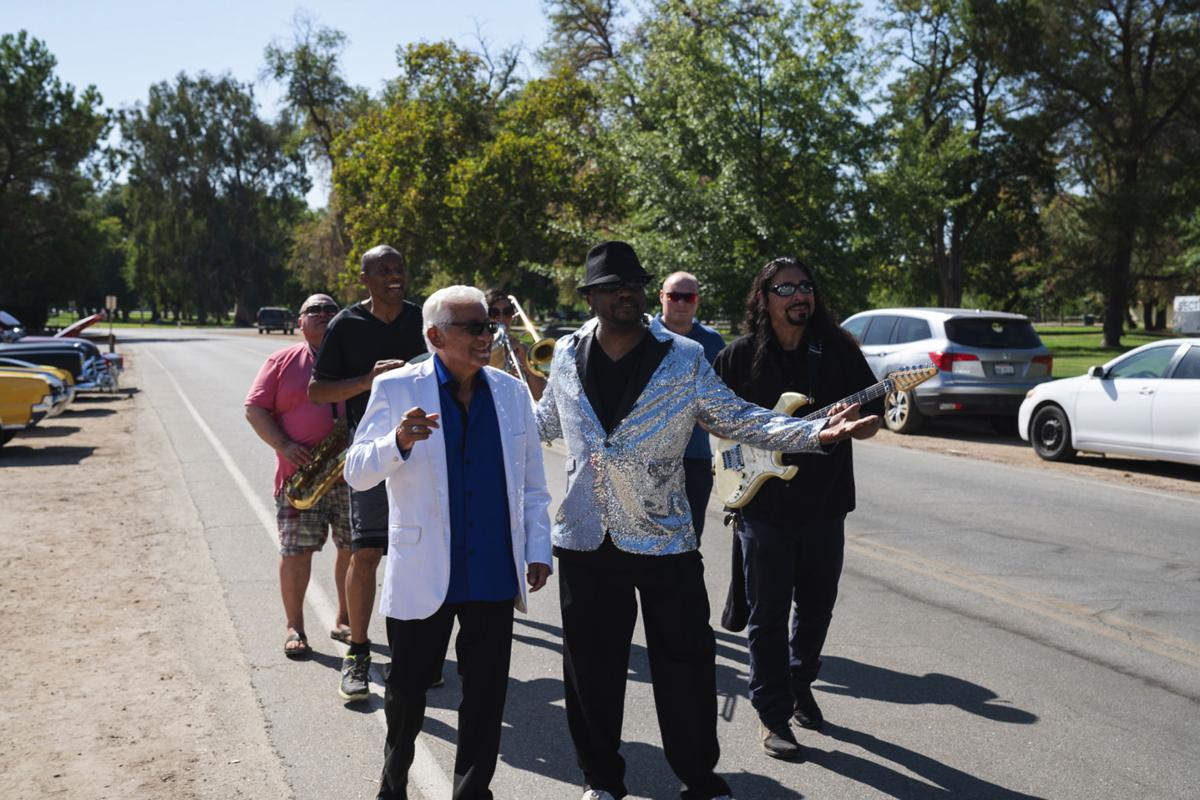 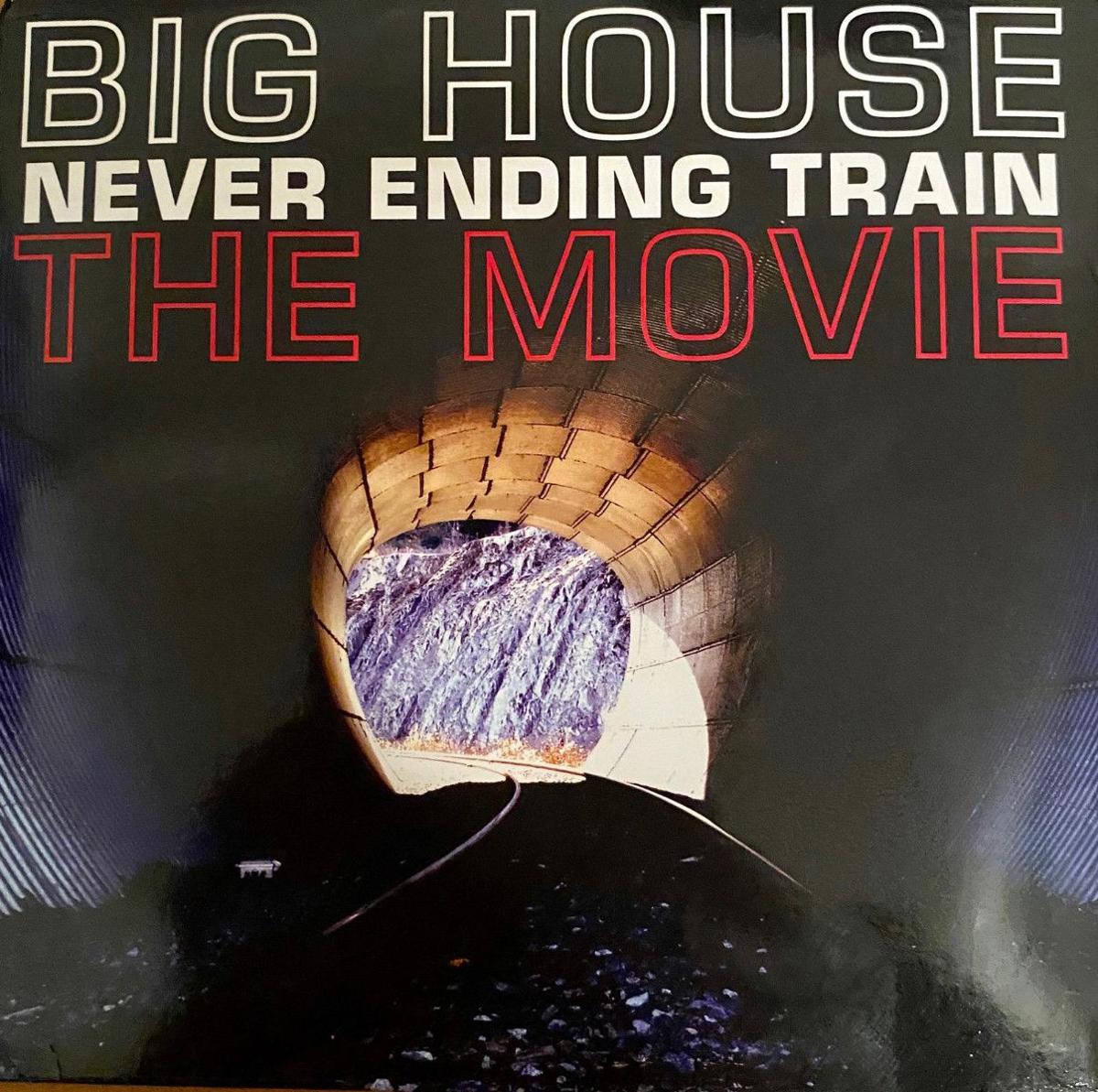 After the release of the promising single “Anthem of the Rich and the Bored,” Dane Forst, going by the vaguely “Dune”-esque moniker Baron Minker, has released his alter ego’s full-length self-titled debut.

Starting off with the one-two punch of “Anthem ...” and the album’s second single, “How to Avoid Japan,” "Baron Minker” is a bold, psychedelic trip into inner space sometimes bordering on claustrophobia; both propulsive and surreal. It’s haunting, it’s dense, and it’s quite good.

The whole album, with its warbled vocals and dreamy synths, feels like it crept up from a hazy memory of 1980s/’90s post-punk. Each track echoes and throbs with an almost eerie sentimentality or a sense of menace — sometimes interchangeably. “The Cocomo Hum” is a perfect example of that simultaneous sunrise/sunset dichotomy.

The neat, 12-inch pink and translucent orange vinyl is available for order at baronminker.com.

Forst has followed in the footsteps of his fellow Aries Bako-to-Portland transplants Jonah Gallon and Elle Archer, with each resurfacing with new identities (Baron Minker, Lucid Child and Shaylee, respectively) and indulged in soundtracks of breathtaking malaise, power and wonder. When the time comes for each of them to take their individual shows on the road, I can only imagine the amount of scorched ground the three of them will cover.

Rhythmm Epkins and his brother, Power Morcillo, have been paradigms of tenacity, especially over the last eight years with their group Mind Body & Soul. Regardless if it’s performing in a packed beachfront bar or in front of a city hall, the brothers and their eight-plus-member band would put on a show — with the complex, leviathan sound system to match — that would find audience members on board their particular party train.

Recently, the band has taken that drive to a whole new level, putting out music one single at a time — with plans to compile them at the end of the year in one album called “Love Is” — while also working on the upcoming release “My Life,” which is due out next year.

Mind Body & Soul has released videos for two of those singles: “Do It Right” and “Just a Matter of Time.” They’re breezy, bouncy slices of 1990s-influenced R&B, with “Just a Matter of Time” (a personal favorite) flirting with a midtempo reggae feel. Not surprising given Epkins longtime tenure as the former drummer for The English Beat from 1998 to 2015.

In both videos, Epkins plays two roles: the band frontman, aka Dr. Funk, and a curious older character named Pops. “Do It Right” starts off with the two of them having a conversation about love and Pops advising his younger self to “do it right.”

“Just a Matter of Time” starts off with Pops again, this time at CraSh Lounge downtown, hanging out with the video’s guest star: famed percussionist Pete Escovedo. The two of them, after watching and complimenting Mind Body & Soul on TV, end up leading a group of revelers, like pied pipers of funk, down to Hart Park to see the band perform. Both videos are a lot of fun.

Epkins has also been making the rounds conducting interviews for various internet and syndicated radio stations pushing the band and its singles over the last three months. The campaign has worked and has seen “Do It Right” hit No. 1 in April and “Just a Matter of Time” reach No. 1 last week on the Independent Music Network’s Mainstream Top 30 Countdown.

Also on YouTube is the newly rereleased Big House documentary, “Big House: Never Ending Train, the Movie,” which sees the bluesy, soul-country band recording its 2009 reunion album “Never Ending Train” with the original lineup. The movie originally ran as part of pledge drives across the country for PBS at the time of the album’s release.

The 80-minute video is light on commentary — more rock than talk — save for some individual interviews featured in between songs by local celebrities.

The funniest — and most poignant — one is by actor Charles Napier, who pokes fun at the band by saying, “They’re all middle-aged. They’re all fat. You can’t hear anything, they’re so damn loud and whatnot. I got one word for Big House: They suck.” It’s one of his last on-screen roles, if not the final one, before his passing in 2011.

It’s a very well-crafted, thorough “making of” and a clinic on how to record an album efficiently and effectively, especially given the high caliber of the musicians involved. Each member had their own camera filming them tracking the songs.

In a bit of foreshadowing, Rudy Parris, the Visalia-based singer and guitarist who would succeed Big House frontman Monty Byrom as the singer for the Buckaroos 10 years later, makes an appearance, singing backup on the killer song “I Know You Rider.” Byrom plans to update his YouTube channel regularly with more videos from throughout his career.

It’s also neat seeing the interiors again of the old Fat Tracks studio where the album was recorded. But the best part of the film for me was in seeing footage of the late Roy “Sonny California” Lackey who passed in 2017 — bright and alive — playing his harmonica and his vintage but quality assortment of hand percussion. The man had a golden ear when it came to picking out a tambourine.

It’s a stark but wistful reminder of how times change and just how quickly life can turn from joy in their potential to nostalgia for those times and those that we’ve lost.

"Anthem of the Rich and the Bored" — Baron Minker

At one of our gigs, a guy came up and said,” You guys really nailed that Monty Byrom song.” I asked which one, because we didn’t know any of his songs.

I told the guy Monty didn’t right it, that the Grateful Dead had been playing it since Monty was a kid and that it was written before we were born.

He still didn’t believe me.