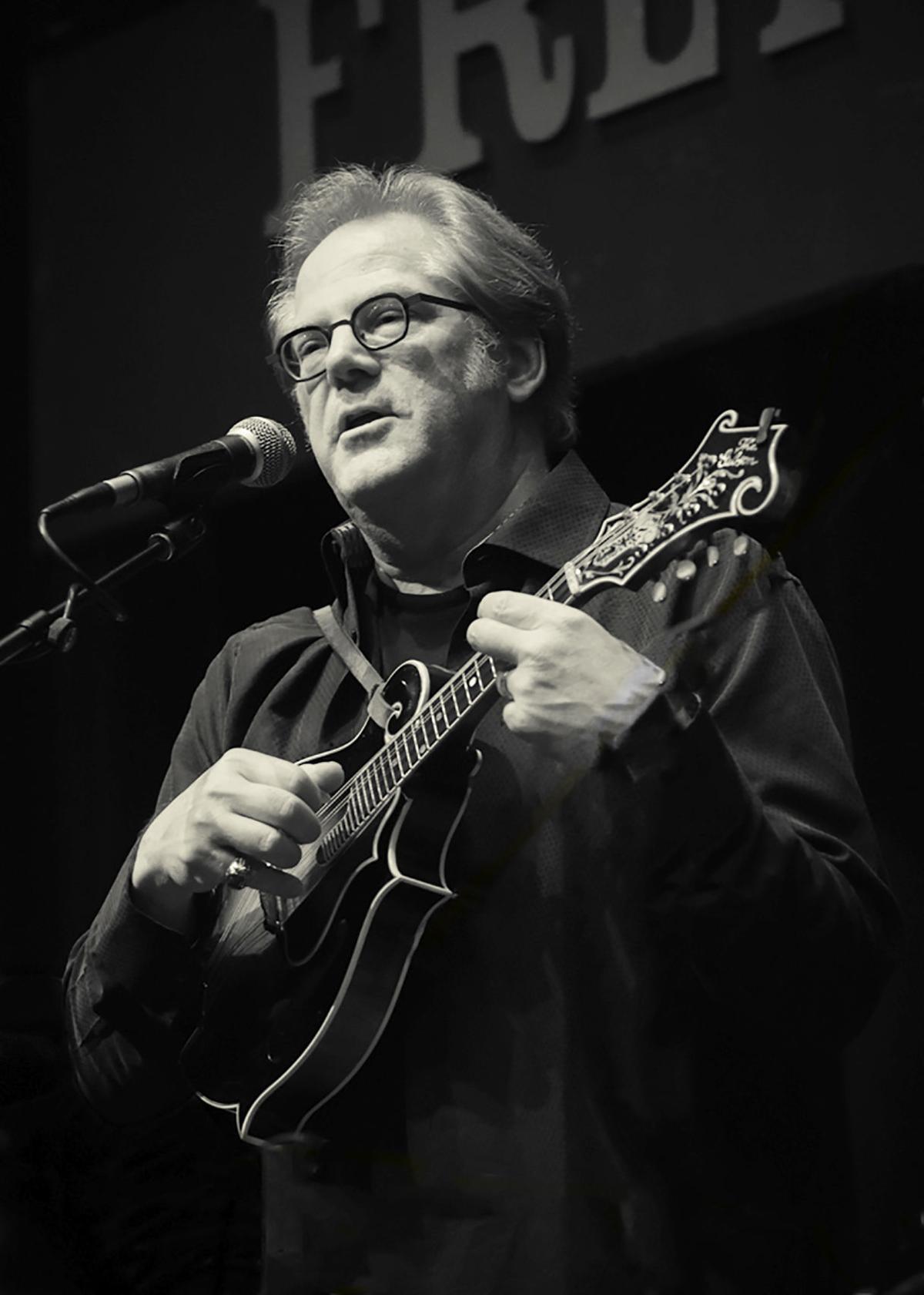 John Jorgenson brings his bluegrass band to Buck Owens' Crystal Palace for a show Jan. 9 as part of the Guitar Masters Concerts series. 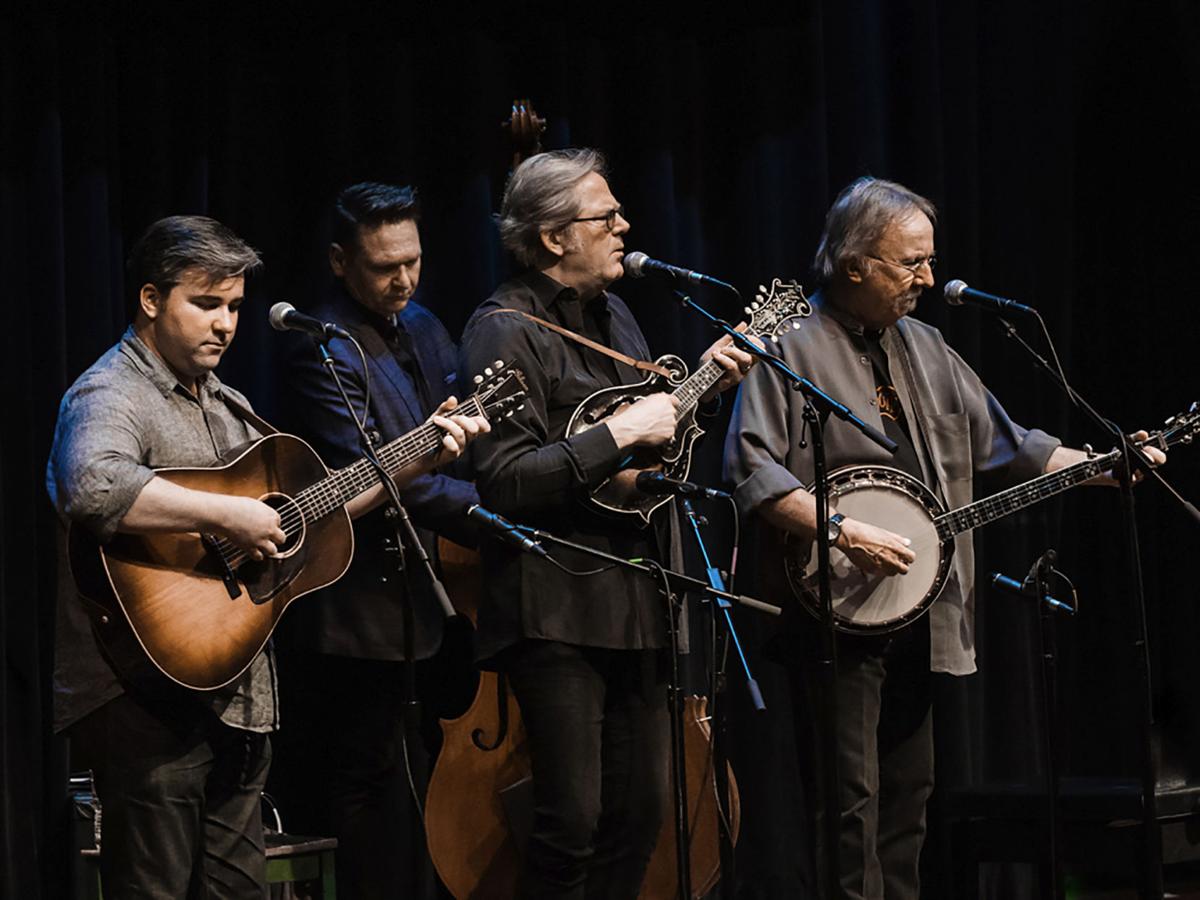 John Jorgenson brings his bluegrass band to Buck Owens' Crystal Palace for a show Jan. 9 as part of the Guitar Masters Concerts series.

John Jorgenson is not only a man of many talents; he’s a musician with many interests, possessing a rare kind of genius that makes him equally comfortable and capable of playing Buck Owens, Beatles riffs or jazz leads. Perhaps you’ve taken in one of his legendary gypsy jazz performances, or remember when the Desert Rose Band — a neo-traditional country group that included Jorgenson, Chris Hillman, Herb Pedersen and other California country-rock scene luminaries — was riding high on radio, or maybe you saw him playing an indispensable role in Elton John’s touring band.

Even so, you might not know that Jorgenson is also a bluegrass guy — unless, that is, you saw him on the road with Earl Scruggs during the legend’s final touring years. It’s this formidable talent that will be on full display as the John Jorgenson Bluegrass Band (or J2B2 for short) makes its Guitar Masters debut at the Season 9 opener on Jan. 9 at Buck Owens’ Crystal Palace.

To Jorgenson, bluegrass came in a backward sort of way. He said, “The first time I was exposed to bluegrass was when a band came to my high school and I thought they were from another planet, because I’d never heard anything so fast in my life."

“Later, I received a scholarship to the Aspen Music Festival. They brought me in as a jazz bass player because they wanted to start a jazz program,” Jorgenson said. “I accepted the scholarship as long as I could also be in their classical program, playing the bassoon. Well, I had my tuition and room paid for, but there was no money for meals. I needed to figure out how to make some money, so I answered an ad for a jazz bass player. I showed up at the gig only to find out the band wasn’t playing jazz at all ... it was bluegrass. I was hooked!”

Jorgenson honed his chops at the "happiest place on earth," when he and a friend put together a band that could play Dixieland and bluegrass to cover two different areas of Disneyland. “Actually, when we first started, we were terrible!” he recalled. “We learned three songs and then we’d play those, move to a different place and play them again. But everyone was ambitious, so we all practiced; we learned songs, we got better. And then we started to play out around L.A. at the few bluegrass-oriented venues.”

His true love of the sound became that much stronger as his career progressed. “To me, the things that I love about bluegrass are what make it bluegrass. I love the trio harmony, I love these instruments, the way each instrument functions in the band,” Jorgenson said. “I think each music has an accent, and a history and a perspective, and I really want to be true to those, because those are the elements that touch my heart. I feel like what I do and what this group does is quite traditional, compared to a lot of people. It’s not jamgrass. It’s not Americana. It’s bluegrass.”

The John Jorgenson Bluegrass Band is an all-star supergroup featuring four legendary, award-winning musicians — Jorgenson on acoustic guitar, mandolin and vocals; Herb Pedersen on banjo, acoustic guitar and vocals; Mark Fain on bass; and Patrick Sauber on acoustic guitar and vocals — delivering bluegrass like no one has ever heard it before. The band’s undeniable live shows have received stellar reviews and have the bluegrass world buzzing. The four combine forces to form a spot-on union of impeccable musicianship, incomparable songwriting, incredible harmony vocals (a fresh twist combining bluegrass with elements of West Coast folk rock) and seasoned showmanship. This is the “high lonesome sound” of American roots music at its finest.

J2B2 is an absolute gem. An example of the very best progressive bluegrass has to offer. Their genre-blending style, with elements of rock, Americana and gypsy jazz, invites listeners who might not normally enjoy bluegrass to give them a try. Anyone who appreciates masterful playing will fall in love with them.

Fair warning, however. Expect fireworks and amazing playing from some of the best string players in the world at this all-ages show. Seat belts are advisable.

Rick Kreiser is the founder of the Guitar Masters concert series.