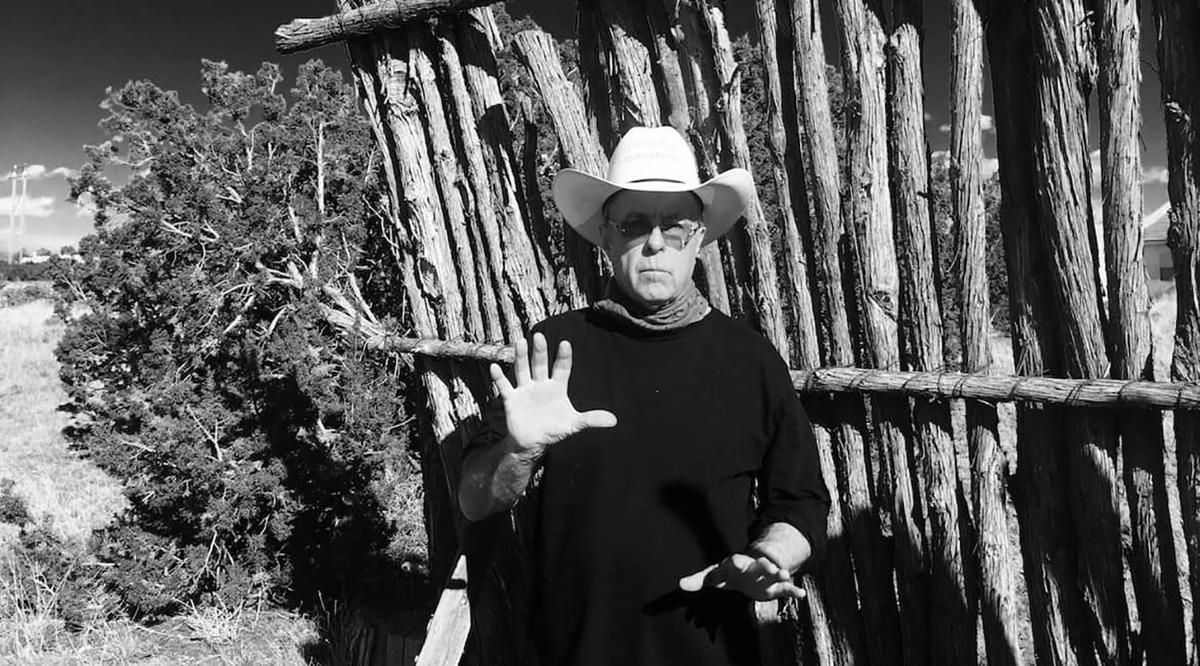 Singer-songwriter Tom Russell will perform Friday evening at the Bakersfield Racquet Club. Russell has been called an American treasure. 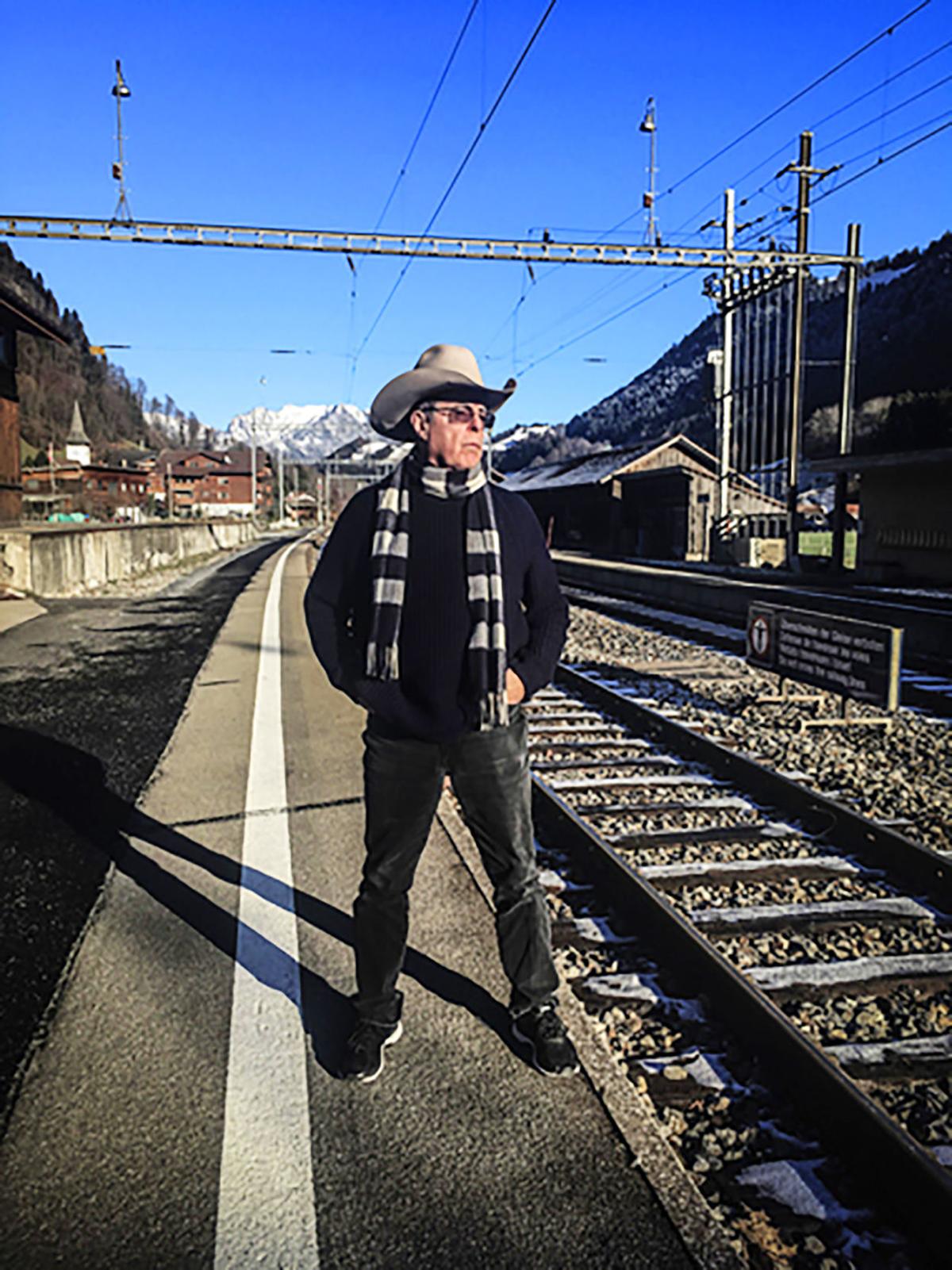 Singer-songwriter Tom Russell will perform Friday evening at the Bakersfield Racquet Club. Russell has been called an American treasure.

It's only fitting that the man who once described his sound as “Jack Kerouac meets Johnny Cash in Bakersfield" is performing in town. Tom Russell, whom Rolling Stone called “the greatest living folk-country songwriter,” will play Friday at the Bakersfield Racquet Club's Club Room.

His latest album, “October in the Railroad Earth," was hailed by music critic Alan Cackett as “a work of art created by an underrated genius.”

Russell graduated from UC Santa Barbara with a master’s degree in criminology and taught sociology in Nigeria during the Biafran War. Along with recording 35 albums, Russell is also a painter and essayist, having published five books.

Born and raised in L.A "near Hollywood Park Racetrack around horses," Russell lives outside of Round Rock, Texas, and also has a place in Switzerland, where his wife, Nadine, is originally from.

Recently on a world tour, Russell answered these questions via email:

You have an affinity for Bakersfield, at least in your songs. How many times have you been here and where have you played in town?

I grew up on Bakersfield music (in L.A.) and used to drive through there, but never have played in town. Some of my family are ranchers who live in the Cuyama Valley, near there, and they have a lot of cowboy friends near Bakersfield. My brother, Pat, is a livestock contractor and former rodeo guy.

Who are some of your favorite songwriters?

Many of your songs are exquisitely rendered. What's your process like?

It's like a dream. I'm a painter too and the process is similar. An idea, a title, a sound, a lyric, a story, a hook … some work, some don't and are painted over. To quote Leonard Cohen: "If I knew where the good songs came from I'd go there more often."

How have you adapted to the changes in the music business over the last 30 years?

I haven't, really. Except for doing some social media where I tell stories about the songs or post gigs or post paintings. I also have a podcast about my work ("Tom Russell’s Podcast from God Knows Where").

I never really played the game by going to conventions or to Nashville. I'm comfortable as an outsider and that keeps me creative without aiming to please a "genre." The cowboy poetry movement has been kind to me. I've had some big cowboy songs.

How many concerts do you play a year?

We're doing about 40-50 a year. I once did up to 200! Not necessary. My wife, Nadine, took over as manager 12 years ago and figured out the way to tour and how to travel.

What are a few things about Tom Russell that aren't listed in your bio that people might get a kick out of knowing?

I snuck in and saw The Beatles at the Hollywood Bowl in 1964 by posing as their security guard, drove a taxi in NYC for a spell and picked up Grateful Dead lyricist Robert Hunter and sang him my epic song "Gallo del Cielo" and he had me open shows for him and got me back into the music business. I just released "The Ballad of Western Expressionism," a book of my art.

Herb Benham is a partner in Passing Through Productions, which is bringing Tom Russell to town. He can be reached at hbenham@bakersfield.com or 395-7279.

Admission: $40; tickets available in advance at eventbrite.com or at the door (limited number)

Man, I wish I'd seen this earlier. I'd have driven from LA to see Tom Russell in a small venue. He's fantastic.

I've been playing the song, "Blue Wing" which he co-wrote with Dave Alvin, for many years.

Bummer. I should pay more attention