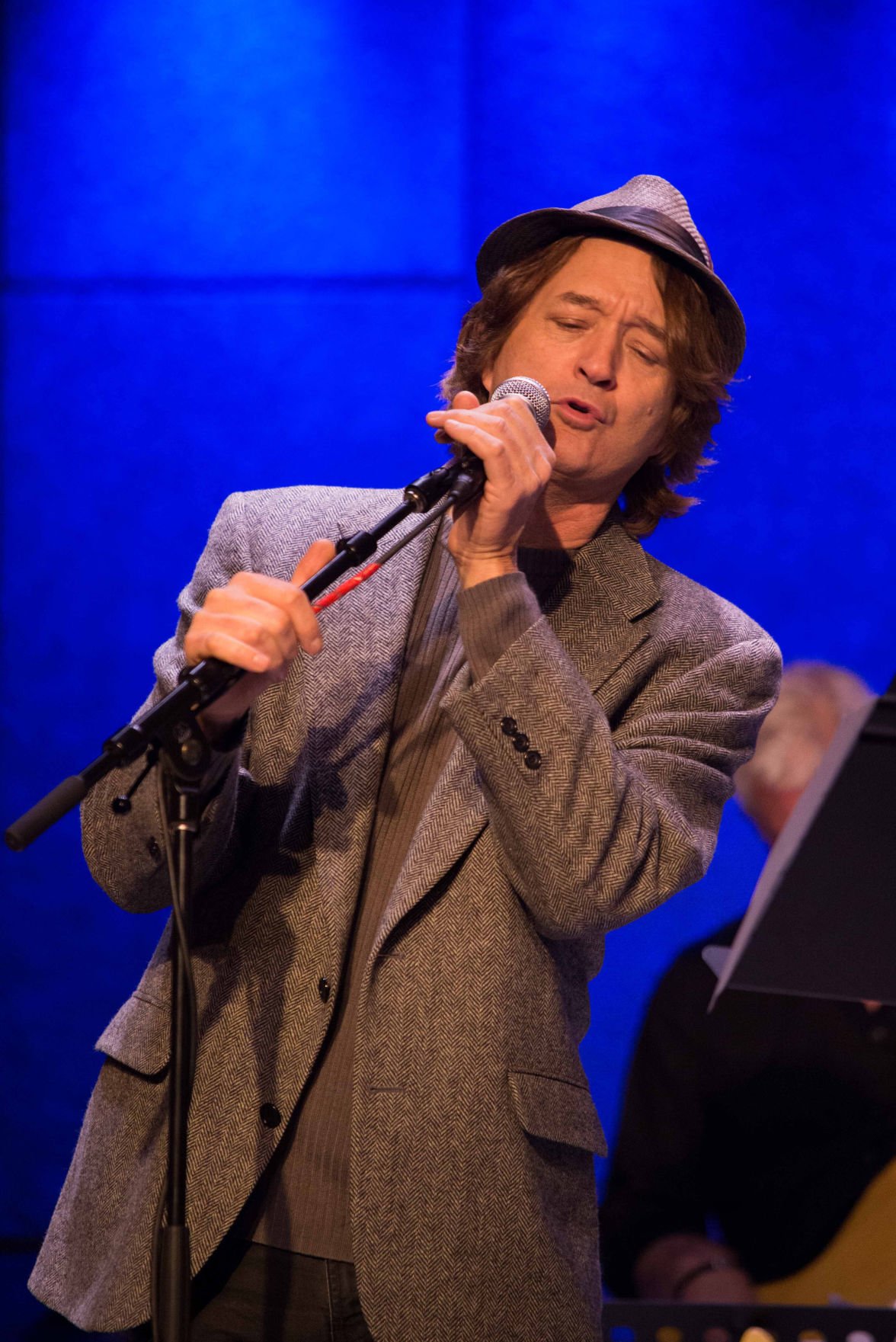 After nearly 13 years headlining at Buck Owens' Crystal Palace as frontman for the Buckaroos, singer-songwriter Monty Byrom is ending his longtime gig at the venue. 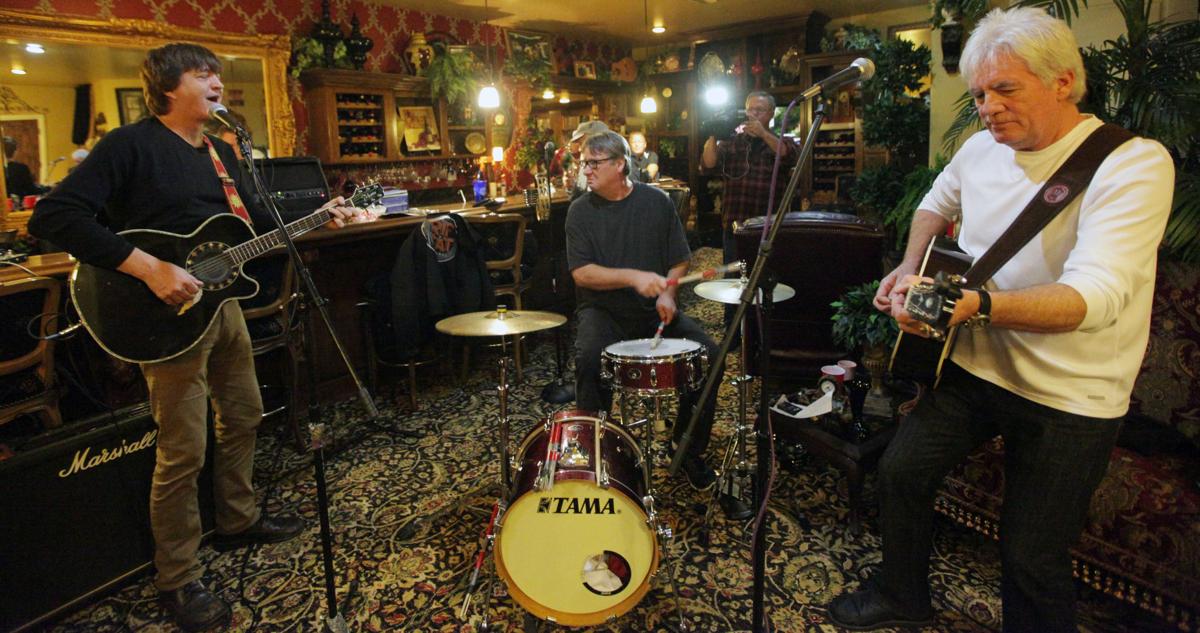 Big House at a rehearsal for the band's two-night stand at Buck Owens' Crystal Palace in November 2015. From left is lead singer Monty Byrom, Tanner Byrom on drums, and Chuck Seaton on guitar.

After nearly 13 years headlining at Buck Owens' Crystal Palace as frontman for the Buckaroos, singer-songwriter Monty Byrom is ending his longtime gig at the venue.

Big House at a rehearsal for the band's two-night stand at Buck Owens' Crystal Palace in November 2015. From left is lead singer Monty Byrom, Tanner Byrom on drums, and Chuck Seaton on guitar.

Buck Owens was Buck Owens and nobody else was ever going to be Buck Owens. But after the country music legend died in 2006, the people running his legacy club, the Crystal Palace, needed someone capable of owning that stage the way Owens did.

Singer-songwriter Monty Byrom, who has been skirting wider fame his whole career, seemed like a good choice. Whether it was going to be a short-term gig or otherwise, Byrom had the necessary presence.

Almost 13 years later, Byrom has finally moved on. He headlined the Palace as frontman for the Buckaroos three years longer than Buck did himself, albeit somewhat less frequently.

"Thirteen years and time to move on," Byron said this week. "I'm gong to miss those boys and (backing singer) Jennifer (Keel), that's for sure. Finally, at the end, it just came down to ... time to move on."

Jerry Hufford of Buck Owens Productions confirmed that Byrom and the Crystal Palace have called things off.

Byrom said the parting was mutual: "It wasn't any bad words or anything like that," he said. "I love the Palace and the sound (quality) down there, and the people too, of course. Always will."

He hopes the two parties can leave the door open.

"I'm not saying I'm never going to play there again," he said, "but there are some other opportunities now. The Byrom Brothers are blowing up. We're making records for some people right now."

His ongoing Crystal Palace gig, satisfying as it was, also limited his ability to play other local venues; Palace management understandably didn't want to dilute the marketability of his shows on their stage. But now, as a free agent, Byron can plot other moves.

"Why not do a night at the Fox? One night? Maybe a biannual thing? I couldn't do that before," Byrom said. "Now the shackles are off."

Bryom said he and his band have been working out of Aum Studios recording the likes of Sunshine Garcia, who has been fronting her late father Jerry's band, the Grateful Dead ("She loves Bakersfield, crazy as it sounds," says Byrom), as well as Sammy Eubanks, who was once a member of Big House, Byrom's CMA award-nominated band of the late 1990s.

"This studio is fantastic," Byrom said of the Brian Boozer-owned facility at 21st and H streets, next to the American Legion. "I don't have to go anywhere to record."

Byrom's next show will be a personal one: a memorial for friend and colleague Max Reese, who died Nov. 11. The cause of death was not available.

David "Max" Reese, 64, lived in the southeastern Oregon town of Bly, where, in retirement, he had amassed thousands of photos for a planned gallery collection.

The memorial, organized by Byrom and brother Tanner, will take place from 2 to 6 p.m. ("and probably longer") Saturday at the Alley Cat, 1525 Wall St. in downtown Bakersfield.

"Max was one of the writers on 'Cold Outside,'" Byrom said, referring to Big House's biggest hit. "I probably wrote 50 songs with Max. He was a great engineer."

When singer-guitarist Monty Byrom recently moved on from his post fronting the Buckaroos at Buck Owens’ Crystal Palace, the obvious question w…