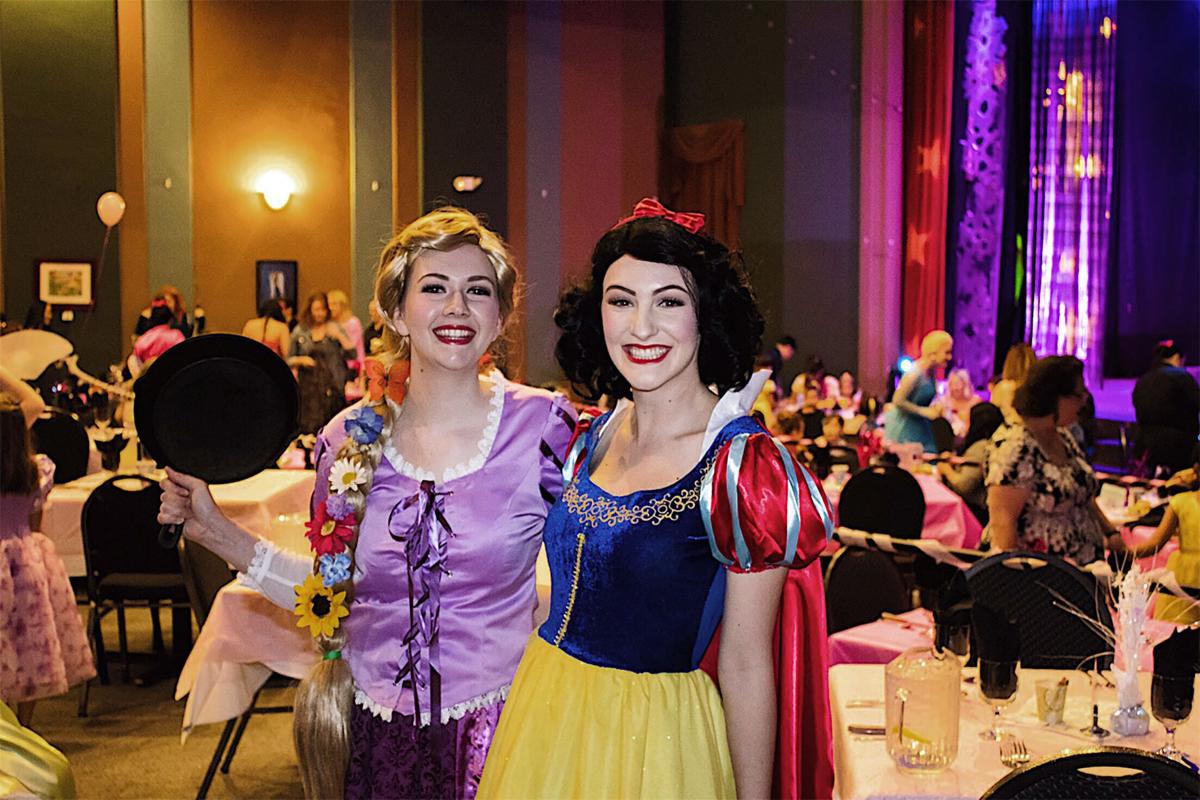 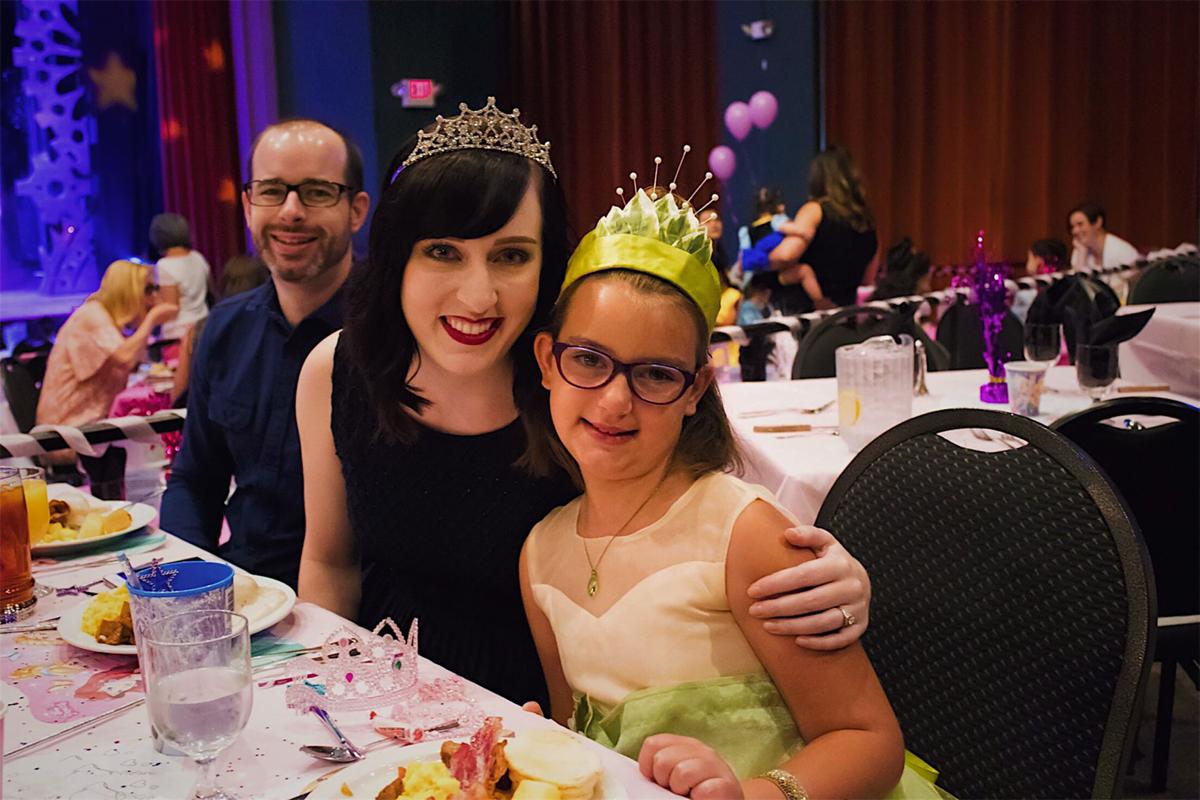 Princess Breakfast is fun for the whole family. Kids are encouraged to dress up as their favorite fairy tale characters. 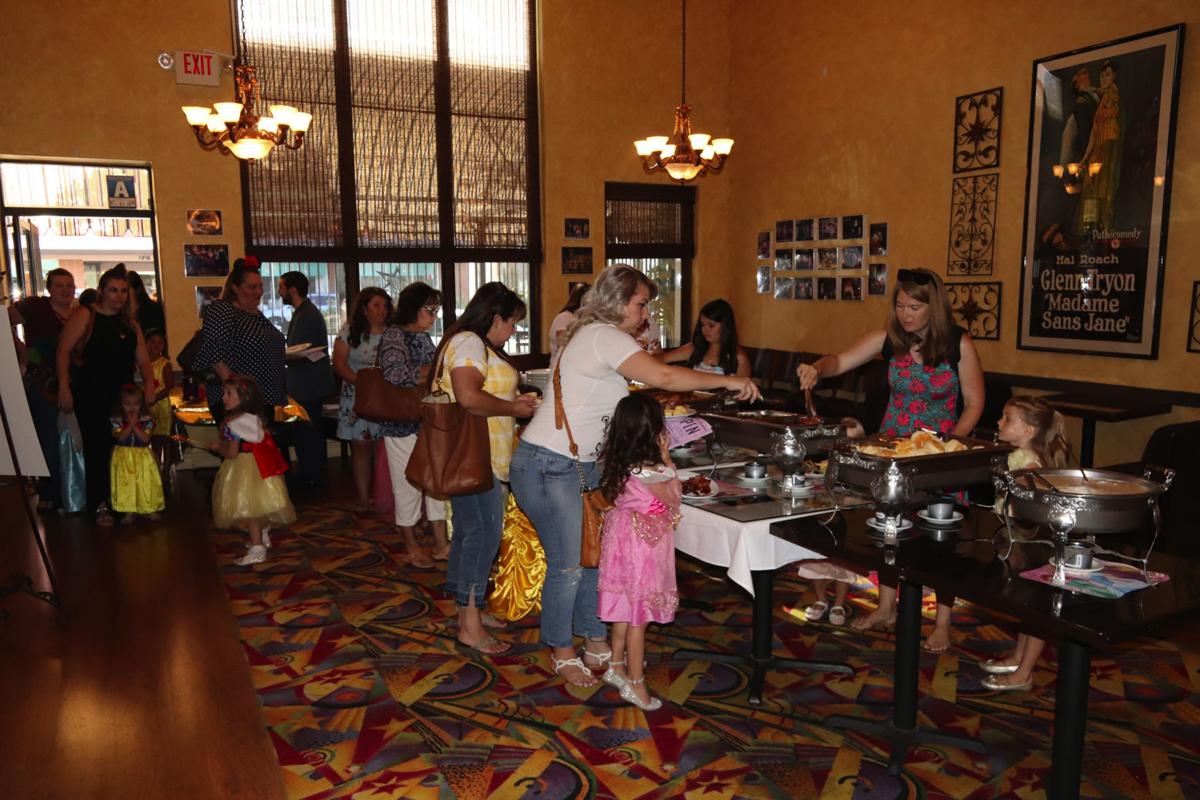 Families line up for a delicious, kid-approved breakfast buffet at Stars Theatre Restaurant's Princess Breakfast, which returns on Saturday. 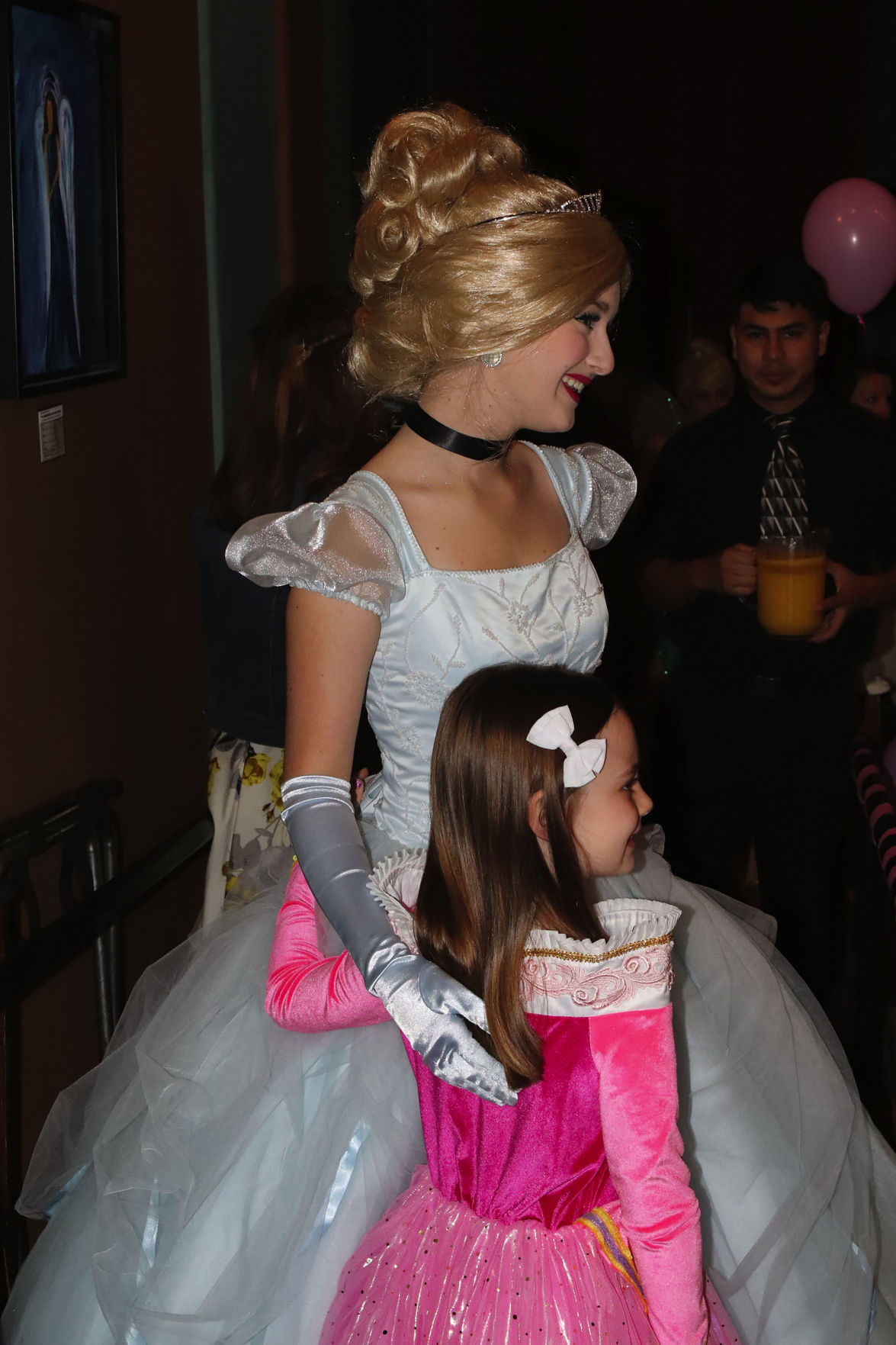 Every child gets an opportunity to meet-and-greet with their favorite fairy tale friends at the annual Princess Breakfast.

Princess Breakfast is fun for the whole family. Kids are encouraged to dress up as their favorite fairy tale characters.

Families line up for a delicious, kid-approved breakfast buffet at Stars Theatre Restaurant's Princess Breakfast, which returns on Saturday.

Every child gets an opportunity to meet-and-greet with their favorite fairy tale friends at the annual Princess Breakfast.

If your little one has ever wished upon a star hoping to meet a favorite princess, this weekend that dream can come true — without a trip to Anaheim.

The annual Princess Breakfast is back at Stars Theatre Restaurant on Saturday, with two seatings for a buffet and all the fairy tale magic a kid could want.

"Kids can expect to meet-and-greet with some of their favorite characters, eat a delicious breakfast and have a magical time," said Zachary Gonzalez, the theater's marketing coordinator, in an email. "For many of the little attendees, it is an introduction to live theater, which means a lot to us."

The event is a fundraiser for the theater, with proceeds going to help promote shows and programming, including its children's summer theater workshop, Gonzalez said.

Princesses in attendance will include Snow White, Rapunzel, Ariel, Cinderella and more. Kids will get to interact with each of them as they visit all of the tables.

"Parents can rest assured that their child will have a personal interaction with every character and leave with a smile on their face," Gonzalez said.

Some princesses will also be featured in a show portion of the event. Guests will have the opportunity to take a group photo with the princesses onstage.

"Performers for this event are hard-working volunteers who have made time in their schedules to spread a little magic and cheer to our community," Gonzalez said. "Not only do the kids in attendance love this event, but our performers love it just as much."

One of those volunteers is Gianna De Keles, who was Belle from "Beauty and the Beast" at last year's event and will help at this year's breakfast, too. She first experienced the breakfast three years ago when she went with a friend and her friend's daughter. A singer and Disney fan, De Keles said she instantly decided she needed to be a part of the magic.

"I thought the whole event was such a great opportunity for children to experience 'real-life' princesses in their own town," she said. "Last year was the first year that my schedule permitted me to participate as a princess at this event and it was such a great experience. I was Belle, with the big beautiful yellow/gold dress, and the look on the kids' faces when I walked into the room was so moving."

As Belle, De Keles and her fellow princesses sang a song or performed a skit and then mingled with the families.

"Most of the children dressed up as their favorite princess, so it was pretty easy to tell which ones each princess should spend some extra time with," she said. "Many of them were completely engulfed in the magic and believed with all their hearts that we were the real princesses; it was so great to give them that experience."

The Stars team shows the same dedication when it comes to the breakfast, which is a kid-friendly buffet with biscuits and gravy, bacon, sausage, scrambled eggs and a fruit salad. Drink options include water and juice and, for the parents, coffee.

There will also be fairy-tale themed desserts and treats available to buy in the lobby, Gonzalez said.

The Princess Breakfast has become a hit since it started in 2015. Reservations are recommended, as the event regularly sells out. Many parents ask about the event all year long.

Gonzalez said there are many reasons for parents to take their kids to this year's Princess Breakfast.

"Most importantly, this event exposes children to the art of theater and gets them excited about singing, acting and dancing," he said. "Kids love the performance quality of this event and always leave mesmerized and excited."

Those children leaving the breakfast inspired to take the stage themselves can get information about current and future kids workshops and acting opportunities at the theater.

Gonzalez said another benefit of the event is a simple but important one for this time of year: air conditioning.

"Lastly, this fundraising event is one of many that helps keep Bakersfield Music Theatre/Stars alive and thriving," he said. "Proceeds from Princess Breakfast helps us continue to bring quality entertainment and kids theater programs to local audiences, and how magical is that?"

Admission: $35 all ages, children 2 and under are free with paid adult. Call for availability for sponsor tables (2 for $250 or 4 for $500), which include tickets, VIP photo pass, raffle tickets and name recognition