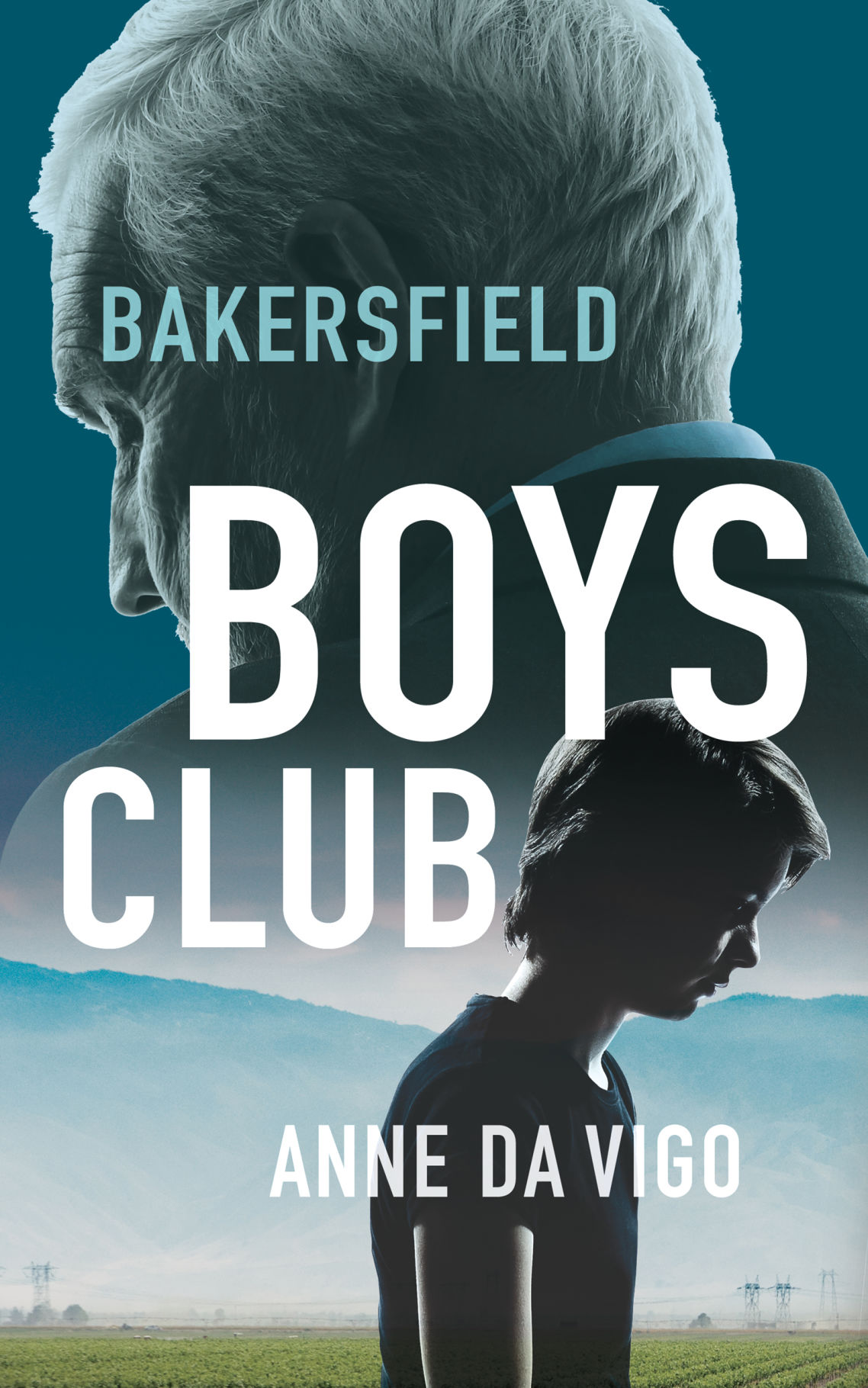 "Bakersfield Boys Club" by Anne Da Vigo is available now. The former Bakersfield Californian journalist drew on her experience covering the Lords of Bakersfield for the new book. 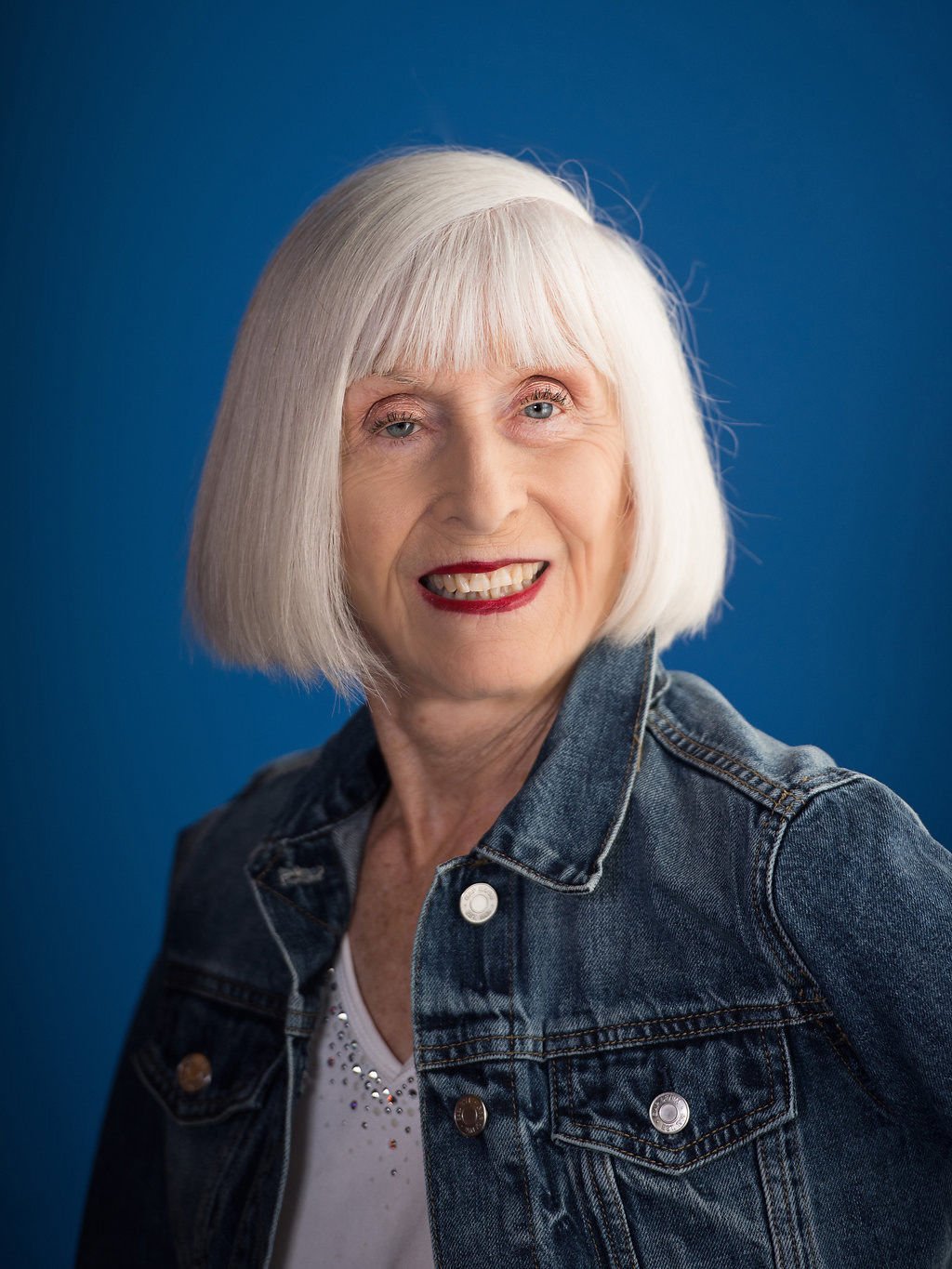 "Bakersfield Boys Club" by Anne Da Vigo is available now. The former Bakersfield Californian journalist drew on her experience covering the Lords of Bakersfield for the new book.

Forty-two years ago, a gardener working in a Bakersfield backyard spotted blood creeping under his client’s door. Police discovered the beaten and stabbed body of Tommy Tarver, owner of an exclusive beauty salon.

As a reporter for The Californian, I covered the trial. The teen was found guilty of burglary but acquitted of murder. The teen took the Fifth Amendment outside the courtroom and never testified.

Questions gnawed at me. Why wasn’t the 13-year-old called to the stand? Why hadn’t child services rescued him from exploitation?

The murder began a decades-long scandal. Subsequent cases would reveal sex trafficking, cover-ups, and murders involving vulnerable boys and abusive men dubbed the Lords of Bakersfield. Among the “Lords” were the police commissioner, a top prosecutor and the newspaper executive who’d hired me.

Soon after the trial, I moved to Sacramento. When Mistriel was 17, he and a friend killed a man who threatened them if they didn’t give him sex.

Mistriel was tried and convicted. His sentence: 30 to life.

I’d never met him, but couldn’t forget him.

In Bakersfield, Mistriel's probation officer had scolded him for “using” his abusers. As in that case, people who knew about church and Epstein abuse blamed the victims or kept silent.

Guilt nagged at me. I should have followed up. Had I had adopted the “blame the victim” mindset?

Mistriel's story turned personal, and I began writing "Bakersfield Boys Club," a fictional story of a struggle against abuse of power.

In real life, more Bakersfield youths struck back, killing a millionaire businessman and a prominent lawyer, among others. A distraught father stabbed the assistant district attorney, convinced the obsessed prosecutor had fostered his son’s drug addiction.

In 2003 after the prosecutor’s murder, The Californian published a prize-winning series on the Lords cases.

"Bakersfield Boys Club" introduces Suzanne, a widow, who discovers the body of her stabbed and beaten neighbor. While at the scene, she conceals evidence her teenage son, Danny, may have attended the all-male party that night.

Police investigators target Danny until members of the club shield him to hide their secrets. As more murders occur, he becomes a victim of exploitation by men whose power gives them immunity.

Suzanne and the father of a teen murdered at a club party collaborate to shatter the group’s stranglehold. She puts everything at stake — home, job, and love — to save her son.

Mistriel spent 38 years in prison. He was paroled last May.

Anne Da Vigo is a California journalist and mystery author.

The Lords of Bakersfield: Were these half-dozen murders connected?

The Lords of Bakersfield.