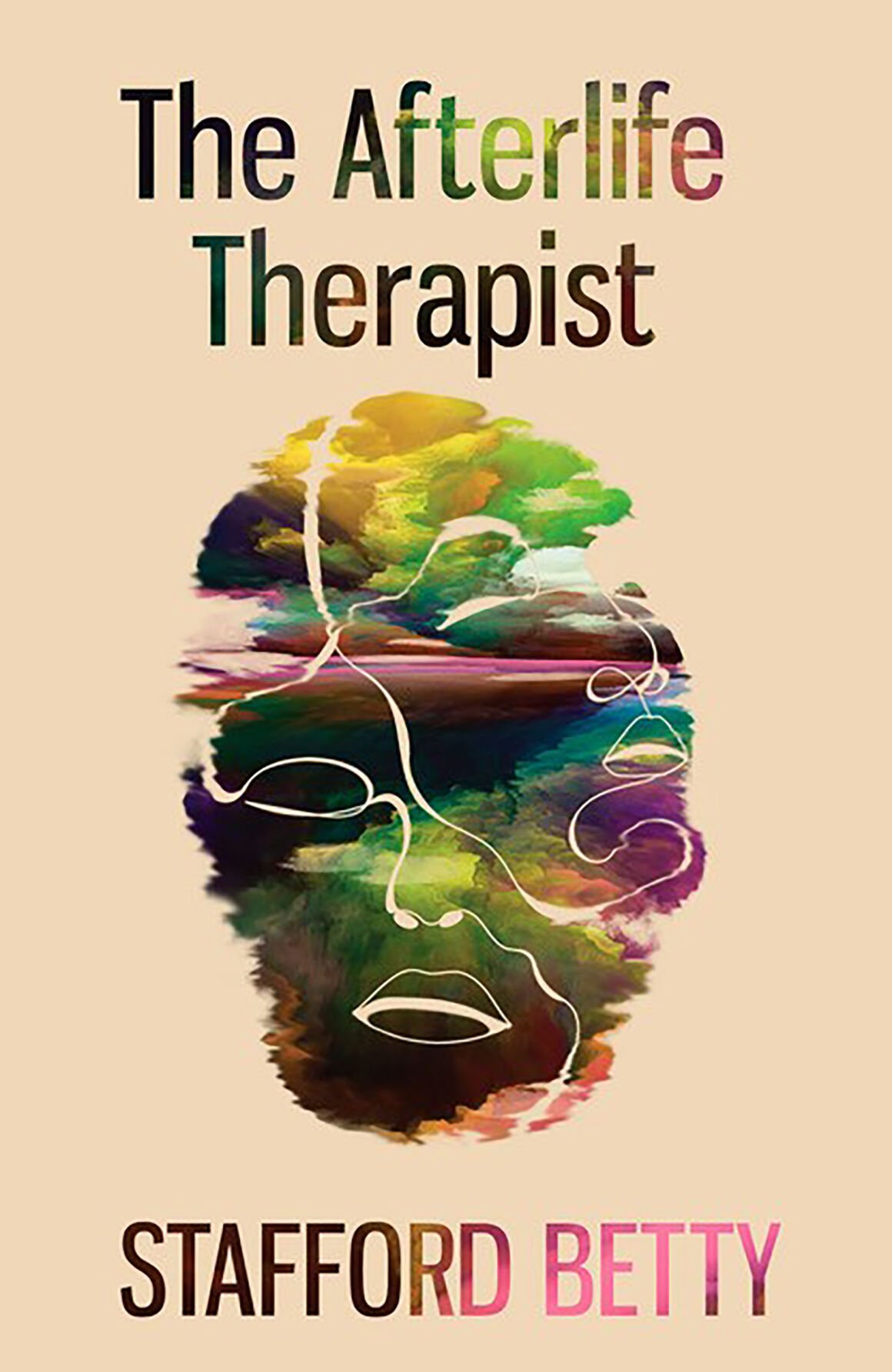 "The Afterlife Therapist" is the latest novel from Stafford Betty. 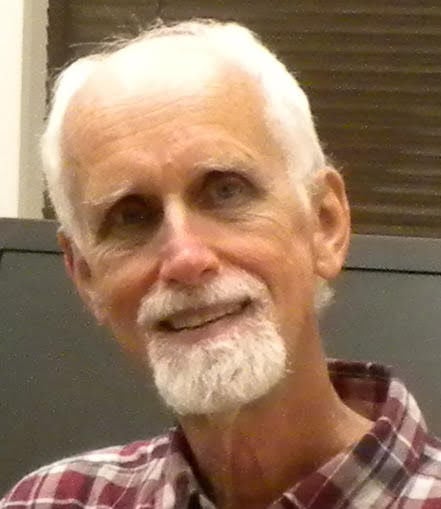 Imagine that you die and arrive at a place that in some ways resembles earth — landscapes, cities, houses, people looking like people, but no God mounted on a throne surrounded by choirs of angels. "The Afterlife Therapist" tells the story of Aiden Lovejoy, a deceased family therapist who counsels the troubled dead in what we call the afterlife.

Following his death, Aiden finds himself in a vital, busy, challenging environment with great joy beckoning. There is much work to be done, and the progress that “the dead” are invited to make can stretch over eons. But alongside the beauty that surrounds him are twilight zones where disfigured characters choose to live, and their suffering calls out to him. His clients range from the corrupt to the saintly, from ordinary people to the greats of history, from atheists who dismissed the idea of an afterlife to children who never gave it a thought. But he has troubles of his own, and souls from higher worlds inspire him to reach higher.

The laws of Aiden’s world, its difference from the afterlife scenarios of the world’s religions, and its rationality and "amazingness" stand out. All that happens to the novel’s characters is supported in a general way by evidence. The details are of course fanciful, but the afterworld with its heavens and hells owes far more to research than to my unaided imagination.

Something like this is the world I think we will all enter, whether Christian or Buddhist or atheist or whatever, when we die. As I see it, we are all pilgrims on an infinite march. The afterworld is one of our stopping points.

The research-based world of these spirit beings is plausible and rational. The beauty and pleasures of the sector in which Aiden lives, the dark realms where he sometimes works, and the laws governing all these sub-worlds will ring true. The novel does not have the feel of science fiction or fantasy.

Some readers will be drawn to it because they want to know what might happen to them when they die. Its informed speculation will interest others looking for life’s meaning amid the present crisis surrounding us. Many will relate to the two powerful women who mentor him and lead him to his final destination. It could be regarded as a 21st century, post-Christian "Pilgrim’s Progress," and the potential interest in it should run high as death grins in at us from all sides.

Question: Many say we can’t know what happens after death until we die. It’s a complete mystery. You seem to be saying we can know. Where do you get your information?

Answer: From those close to death and the “dead” themselves. They tell us in all kinds of ways. People having a near-death experience sometimes tell us they get glimpses of the world they almost entered. Just before they die, others see this world from their deathbeds. The dead themselves weigh in with vivid accounts of the world they live in. Hundreds of books contain their accounts. It’s mostly from them that I got the setting for this novel.

Question: Why should anyone care about the world to come? Shouldn’t our sights be focused on the world we live in right now?

Answer: My wife and I are in the habit of traveling to a foreign country every summer, and I always buy and study a travel guide before leaving. The afterworld is a country we must all travel to. This novel can be viewed as a guidebook, and reading it will get you ready for your trip. That doesn’t mean you shouldn’t give your attention to our present world. But the guidebook will help you sort out what’s important from what’s not.

Question: Most scientists don’t even believe in an afterworld and would call your sources pseudoscience. What would you say to them?

Answer: I come across such deniers all the time. They night be top-notch chemists or physicists or biologists, but they are not being scientific when confronted with the evidence that my colleagues and I have spent our lives examining. They refuse to study it. Actually many scientists, even famous scientists, including Nobel winners, have studied it. Their open minds have led them to a different conclusion.

Question: Your book doesn’t sound biblical, so why should people read it?

Answer: If you have the answers you need, if you’re happy with what you read in the Book of Revelation and your curiosity runs only so far, perhaps you shouldn’t. But Revelation is the record of one man’s dream from an early time. This novel is a product of many years of research. It’s a story that will inform and inspire readers of a different mind set.

Question: What about those who aren't interested in religion?

Answer: Most people associate a belief in the afterlife with religion, but this book is not based on any religion’s scripture or doctrine. The fact that we survive death just happens to be the way things probably are. I think the book would be more interesting to those free from religion than the average believer.

"The Afterlife Therapist" is available through White Crow Books and Amazon.

Stafford Betty is a professor of religious studies at Cal State Bakersfield.