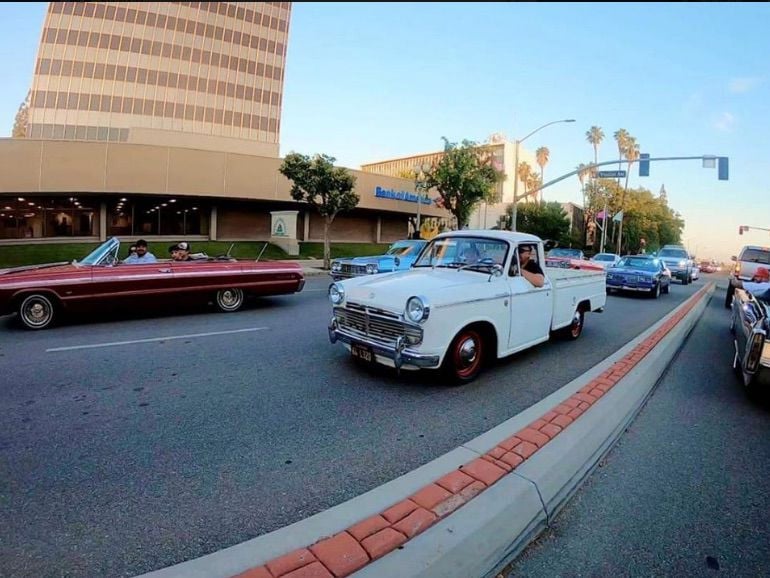 Car enthusiasts are revving up for Friday's cruise through downtown Bakersfield. 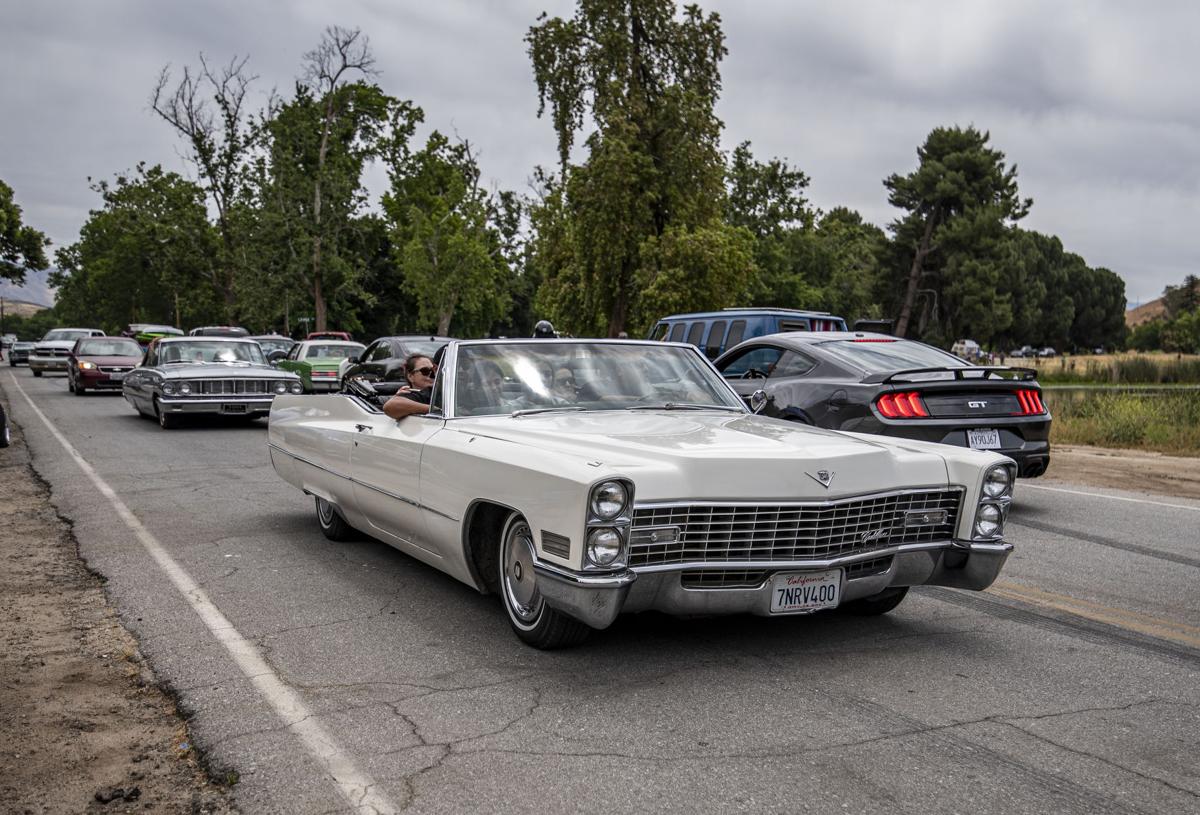 Hundreds of cars cruised the streets of Hart Park on the lake's west side during the Hart Park Sunday drive on May 31.

Car enthusiasts are revving up for Friday's cruise through downtown Bakersfield.

Hundreds of cars cruised the streets of Hart Park on the lake's west side during the Hart Park Sunday drive on May 31.

While some may see cars as a tool to get from point A to point B, others are all about the journey.

These bold and brave souls aren't afraid to get their hands dirty with oil and grease to find the beauty of these machines.

On Friday night, cars of every style will roll through downtown Bakersfield in an old-fashioned cruise.

The tradition of cruising Chester Avenue and supporting local restaurants came about in May. The Facebook group Chester Ave Downtown Cruise was created as a way to inform and organize convoys in the area for flashy drives downtown. The cruises are going to be a biweekly tradition, alternating with rides in Hart Park, said participant Jordan Tyack.

According to May participant Todd Hansen, about 200 cars were present along with about 50 motorcycles. The majority of the drive is done between Chester, Golden State and Truxtun avenues.

The gatherings are informal, no sign-up sheet needed. There are a few rules that the downtown cruise follows: support downtown restaurants with curbside pickup, leave the area cleaner than you found and follow the rules of the road.

For most, a love of cars is passed down from their parents. Debbie Lee fondly remembers the vehicles her parents drove: a 1965 Wildcat and a 1976 Oldsmobile 442.

"It's a lifestyle," Lee said. "An appreciation for things that old still running to this day. There's a sense of pride to see something that you build with your own two hands."

"It's a style," Tyack said. "Camaraderie is built into them."

Lee and Tyack are part of the Loco Banditos Car Club, which revolves around custom modified vehicles, known as kustoms. But Friday's cruise will be a display of all manner of show vehicles: lowriders, muscle cars, hot rods, motorcycles and more.

"It's the smells, the noises, the lights," Tyack said. "To each their own. Some might like the bright lights, others like how expressive cars can be. You create your own fascination."

The cruise will take place in downtown Bakersfield from 7 to 10 p.m. Friday. If there's a protest downtown the riders will be respectful toward protesters and post a redirected route on Facebook, Lee said.