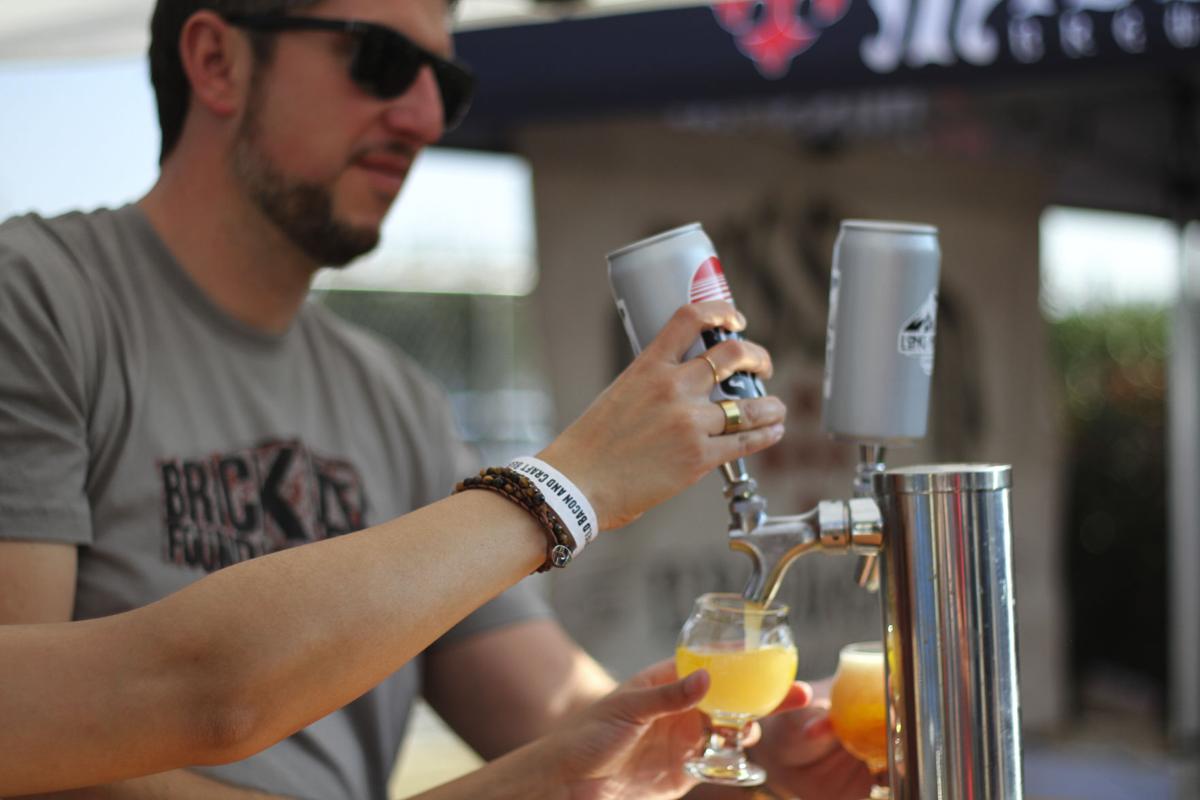 Temblor and other local breweries will be pouring at the Downtown Bakersfield Craft Beer Festival next Saturday. 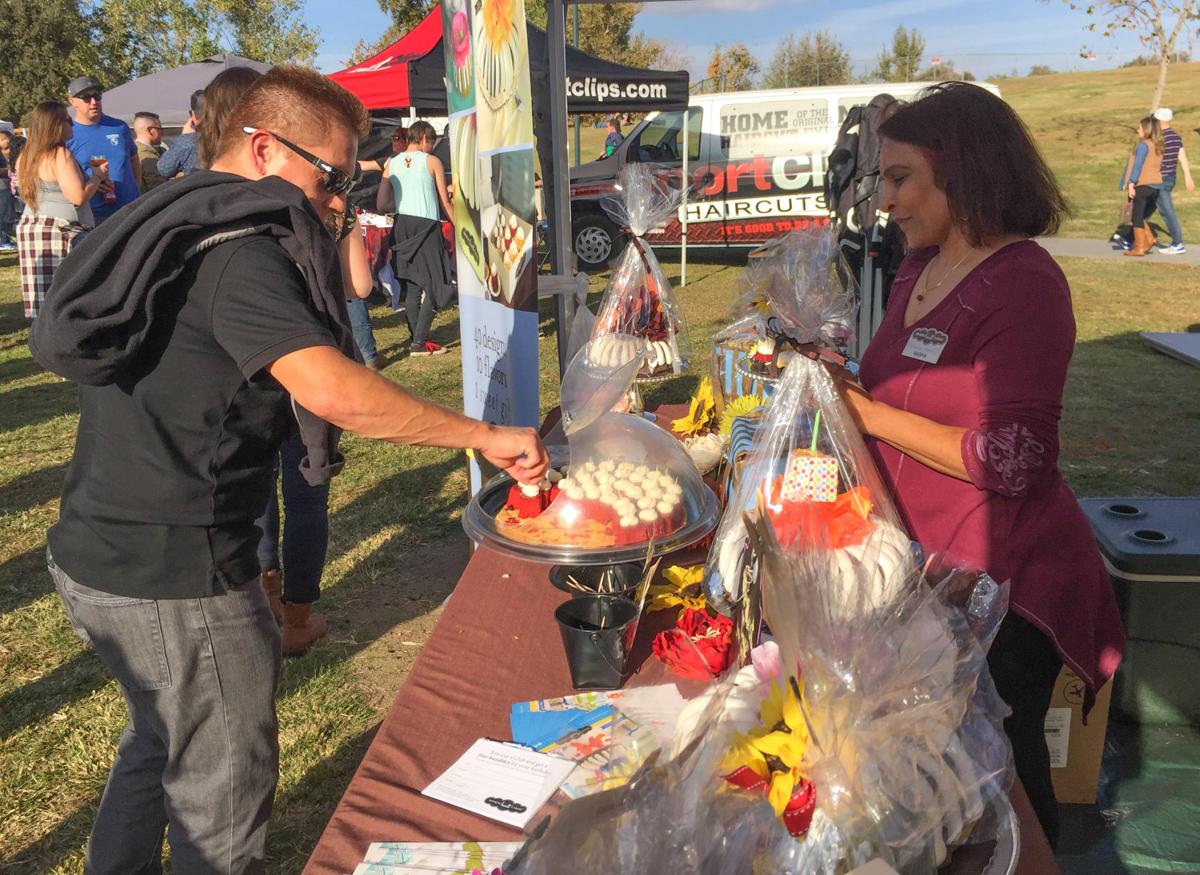 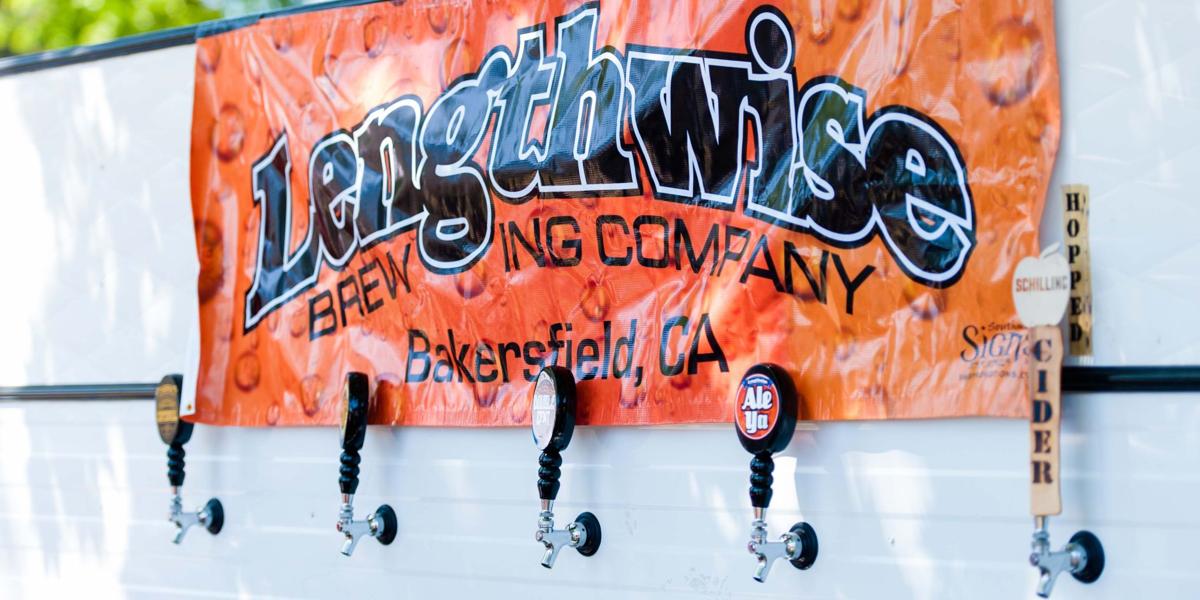 Temblor and other local breweries will be pouring at the Downtown Bakersfield Craft Beer Festival next Saturday.

On any given evening, craft beer is readily consumed downtown. But on June 23, the Downtown Bakersfield Craft Beer Festival will take it to the streets (20th and G to be exact) for an evening of brews, bites, bands and more.

Although this festival is new, it's in good hands, being organized by the team that has put on the Bacon and Craft Beer Festival since 2014. (Craft beer fans need not worry that this replaces the popular pork event, which returns Nov. 10.)

While discussing the new event, organizer Austin Powell said they were looking to shake up people's expectations of a local craft beer experience.

"We just wanted something different," he said. "We wanted to change everything."

That starts with the time and location. While most events take place in the afternoon, this one starts at 6 p.m. and spans a fenced-off swath of 20th and G streets behind the Fox Theater (20th Street between H and G streets, G Street from 20th to 21st streets).

Doing something different than anybody is doing also included a focus on unique local restaurants (only one, Eureka!, is part of a chain) and independently owned breweries, with some wine and cocktails (from The Library) for good measure.

Another big difference? This time everyone is a VIP, enjoying full access to the event and its amenities, which include luxury trailer restrooms, cooling stations — a must at any summer event in Bakersfield — and complimentary cigar bar.

Nineteen breweries are confirmed, first and foremost the locals: Lengthwise, Temblor, Dionysus, Kern River Brewing and Local Craft Beer. The local breweries will also be highlighted during the tastings, which will be held at the top of each hour along with a chance for people to learn more about the particular brewer and their beers. Powell said these tastings will feature some brews that had been cellared (aged) or were in a limited quantity and not previously made available for a larger audience.

Beer drinkers can also enjoy three blind tastings, allowing them to sample and vote on their favorites. The home-brewing category will feature eight entries and the other two, hazy IPA and coffee stout, will feature up to six contenders each.

Guests can sip then sway to the sounds of six bands through the night. The lineup consists of Velorio, Soulajar, Jay Smith Group, Josh Aigner Band, Lauren Victoria and Jon Ranger.

In addition to a good time, the event is about good causes. A portion of ticket sales will benefit three area efforts: the Bakersfield Police Activities League; Active 20-30 Club of Bakersfield's annual Children's Shopping Spree, which provides children with new clothes and a backpack full of school supplies, just before the start of the school year; and KT Riders, a Californian-based nonprofit that works with disabled children via equestrian riding.

One of the larger goals of the fundraising is to help replace the existing swamp coolers in the PAL gymnasium, a project estimated to cost $40,000, Powell said.

Attendance is capped at 600, another departure from other local beer festivals that usually host at least 1,500. Powell urges people to not wait until the day before but knows his community well.

"It's Bakersfield and it's a new event," he said of delayed ticket sales. "People are so last-minute."

Admission: $68; tickets available at DowntownCraftBeer.com (plus fee) or at any Lengthwise Brewing location or Dionysus Brewing

We rocked, we reclined and we reveled in 2018

Even for a last-minute town, we were still in shock when Neil Young announced in late April that he was getting the band back together — Crazy…