The Schrute sandwich at Sonder. 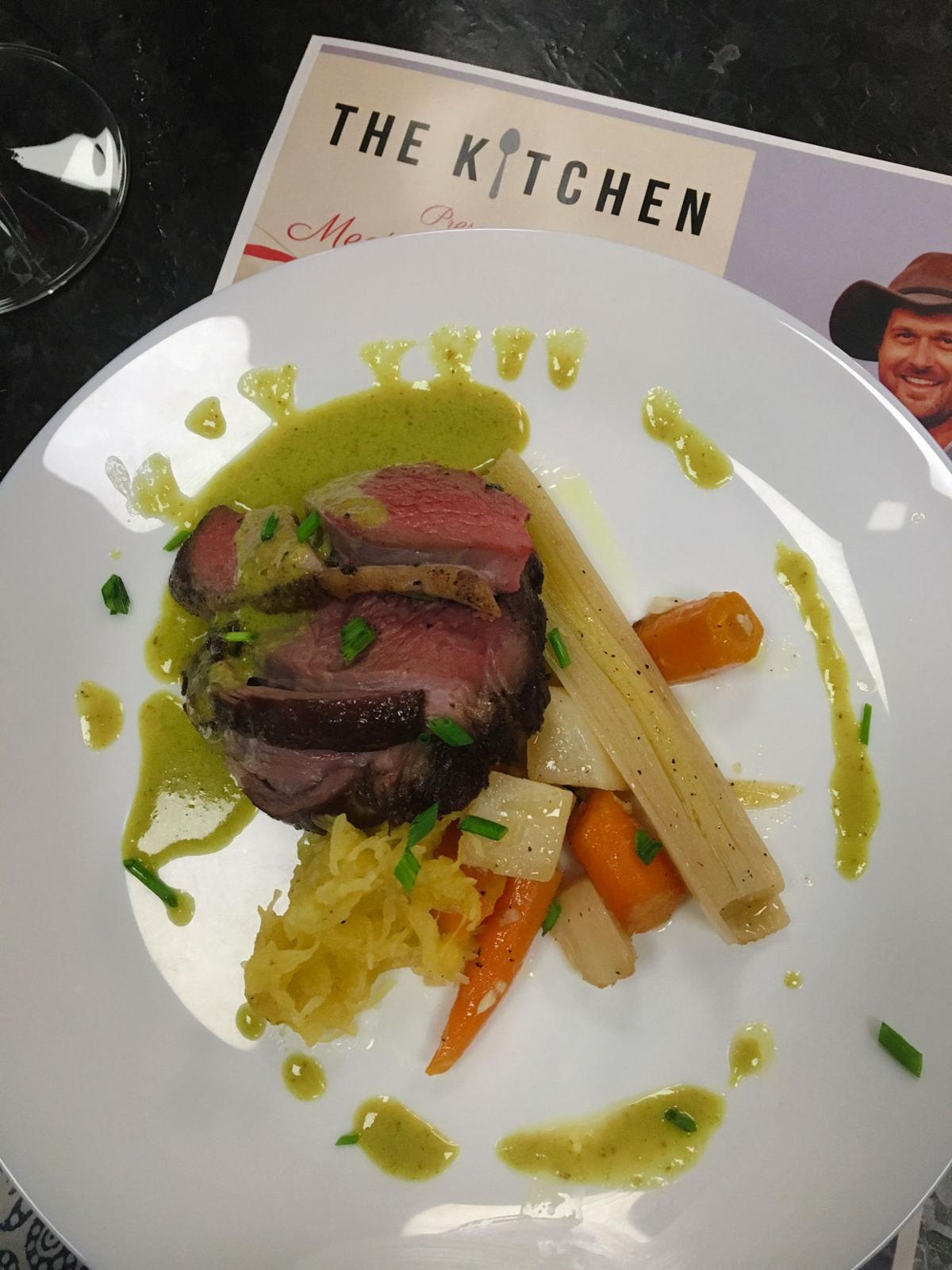 Roasted lamb from the Meet Your Grower dinner with Broadfork Acres held at The Kitchen. Nonni's pasta al pomodoro at Frugatti's is comfort food at its best. 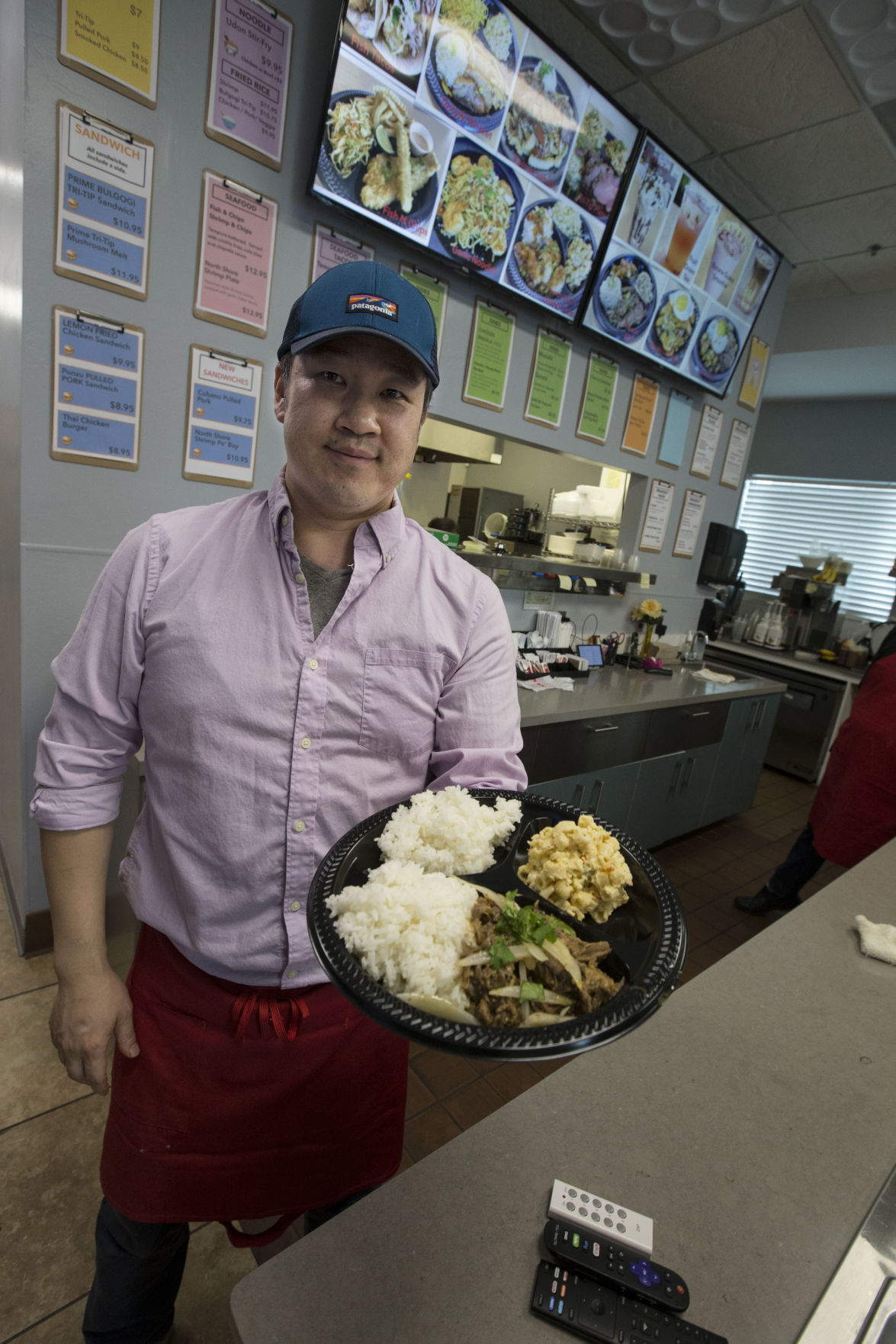 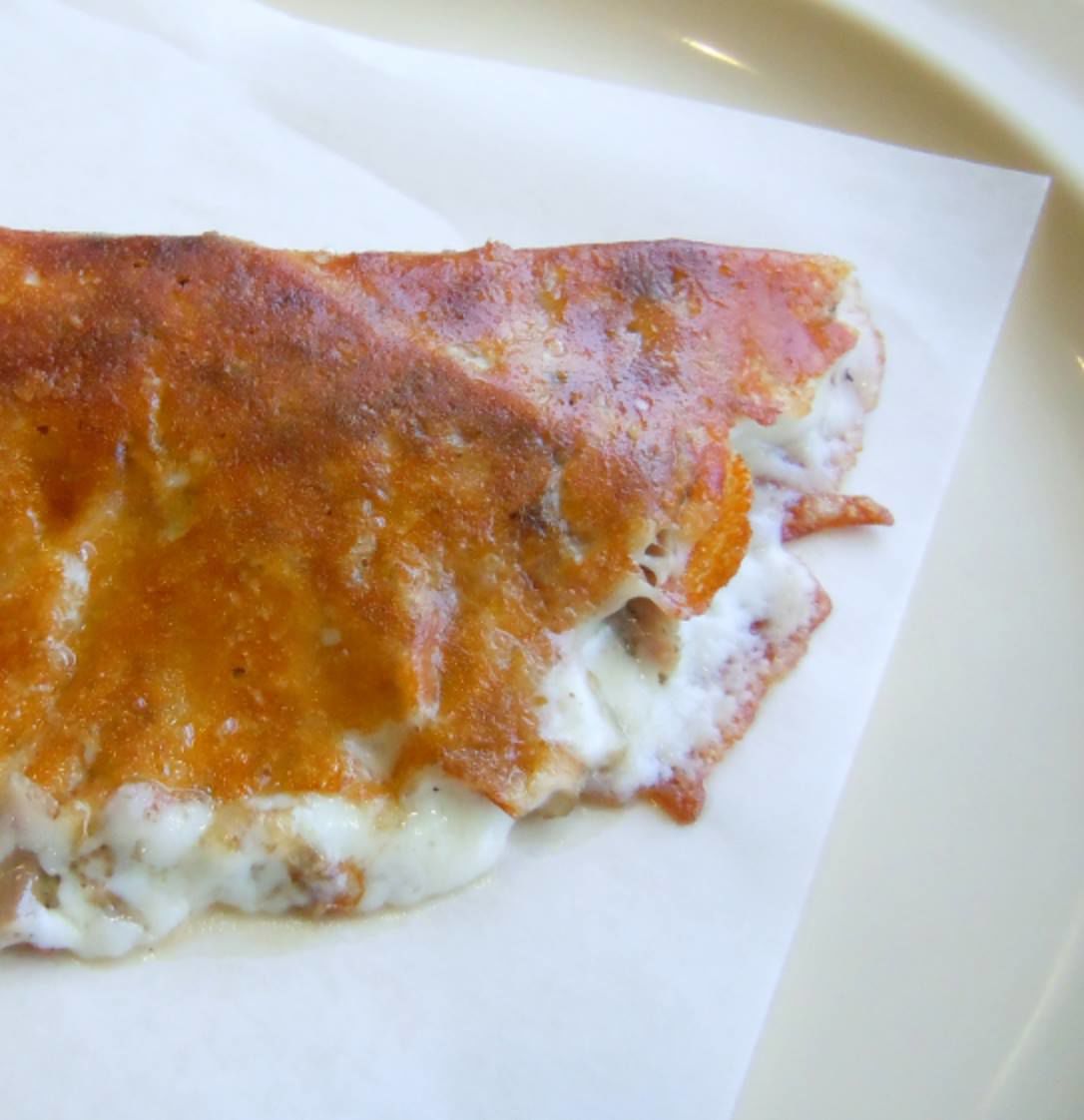 The Schrute sandwich at Sonder.

Roasted lamb from the Meet Your Grower dinner with Broadfork Acres held at The Kitchen.

Nonni's pasta al pomodoro at Frugatti's is comfort food at its best.

I love dining in Bakersfield so it's tough to narrow down my favorites. Here are some of my best bites this year:

● Schrute sandwich at Sonder. Paying tribute to one of the most colorful characters from "The Office," this dish features beet Milanese, topped with house slaw, pepperoncinis, Gorgonzola, ranch and Crystal Hot Sauce. An unexpected vegetarian delight.

● Ramen stroganoff at ReMix Asian Kitchen. What makes ramen better? Topping it with a savory gravy packed with mushrooms. This entree is great with either the Korean braised beef or veggie-style (potatoes). It's always worth seeing what owner/chef Sung Suh is trying out next.

● Enchilada fresca at Mexicali. An off-the-menu item that's at the top of my must-order list. An enchilada stuffed with cheese and chiles (and olives if you like them, which I don't) is topped with lettuce, radishes, onions and tomatoes. It's a salad and an entree all on one plate.

● Tomato pie at Angry Barnyard BBQ. People go to this new 18th Street spot for the meats — all tasty — but I'd still patronize them even if they only sold this rich Southern side dish. Tomatoes with cheese, basil and buttery crackers baked into magic. If you really want something over the top, mix it in with the mac ’n’ cheddar.

● Mushroom bhaji at New Taj Palace Indian Restaurant. The spice is perfect for this dish of mushroom and peas cooked with chopped onions and tomatoes. I order this with zeera rice, which is cooked with cumin and wonderfully fragrant, especially as leftovers.

● Nonni’s pasta al pomodoro at Frugatti's. This seems to tap the very essence of Italian cooking. Finely chopped onions and garlic cooked with fresh tomatoes and herbs, tossed in a generous portion of spaghetti. The other benefit of going here is starting with a salad with the house creamy garlic dressing, getting in some greens to balance the pasta.

● Dinner at The Kitchen. Rather than one dish, what stands out here are the experiences, from meet-your-grower dinners — which have featured Autonomy Farms, Broadfork Acres, Pickalittle Farms and Pulford Apple Tree Orchard — to hands-on cooking classes and tasting menus highlighting creations from chef Richard Yoshimura. As an added bonus, you can add beverage pairings from sommelier Jeramy Brown. If you enjoy fine dining and haven't been to this downtown spot, you're missing out.

This was a tough year for restaurants with the loss of many longtime and beloved spots. It was also a time for growth with both chains and new local spots aiming for a piece of the market.

If you're not sick of hearing about downtown, you should head out and eat there. New restaurants such as The 18hundred (in the beautiful former bank building at Chester and 18th), Angry Barnyard BBQ, Hon Ramen, Dot x Ott and Panchito's all brought diners a little something different in 2019. The area also lost Sinaloa, which had been operating since 1948; Joseph's; and Narducci’s Burgers and Italian Ice, which closed in the O Street location where Panchito's now operates.

Along with Sinaloa, two other well-known names on the Mexican food front closed their doors: Mexicali West (actually at the end of 2018) and La Colonia. The former's location on California Avenue was razed and will be the site of a second Urbane Cafe and a California Fish Grill, which is new to town and might be worth a visit in 2020.

Bakersfield also benefitted from the addition of Aqui es Texcoco, which specializes in lamb barbacoa and other regional cuisine of Texcoco, Mexico. The quesataco there is delightful.

As I've said many times before, the best way to help keep restaurants around is to support them. Nothing against the chains, which are plentiful in Bakersfield, but the local spots are where it's at when it comes to innovative dining. Supporting local entrepreneurs can be easy and delicious.