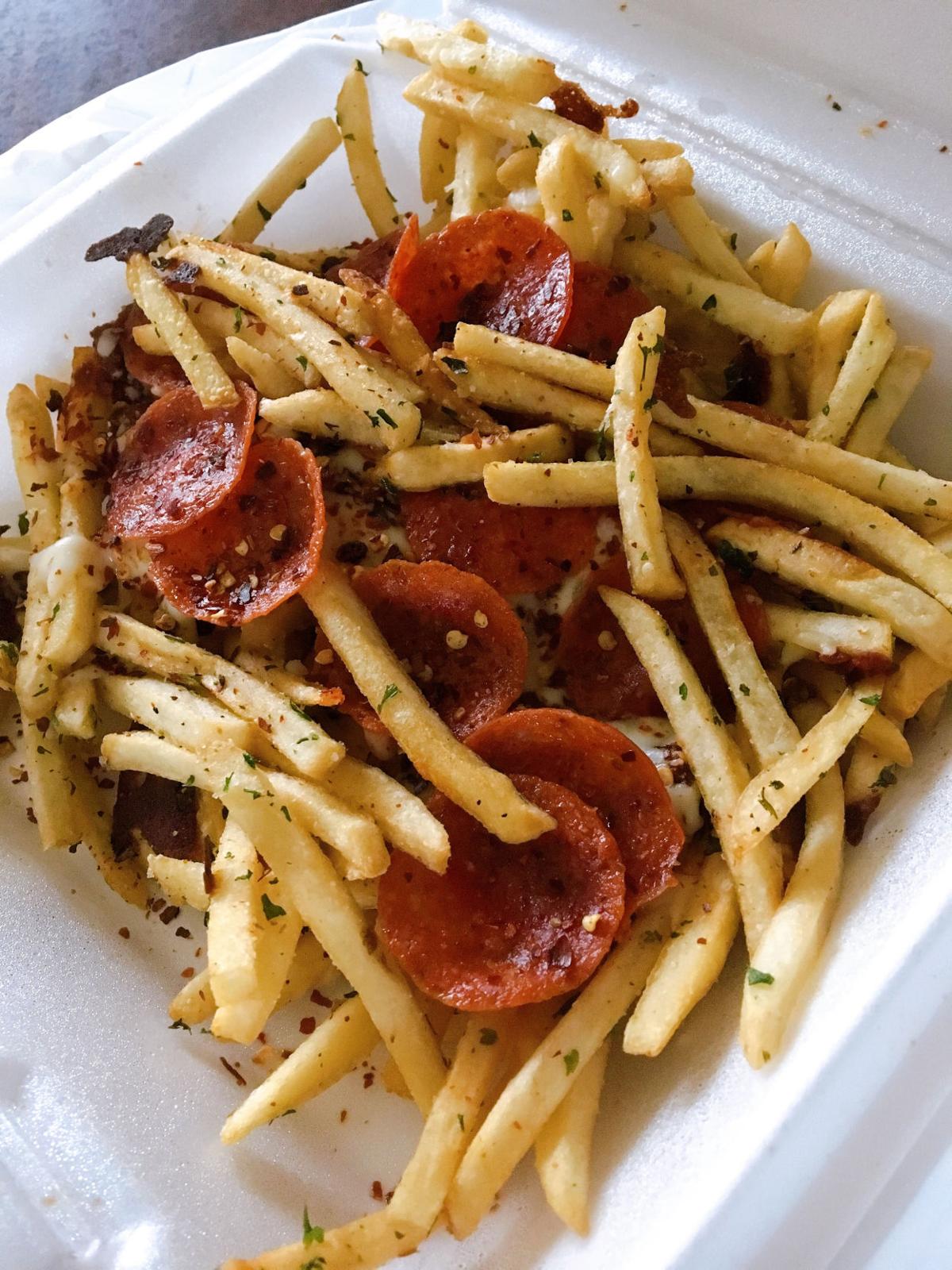 The pizza fries from The Spot, a new business in the Haberfelde Building downtown. 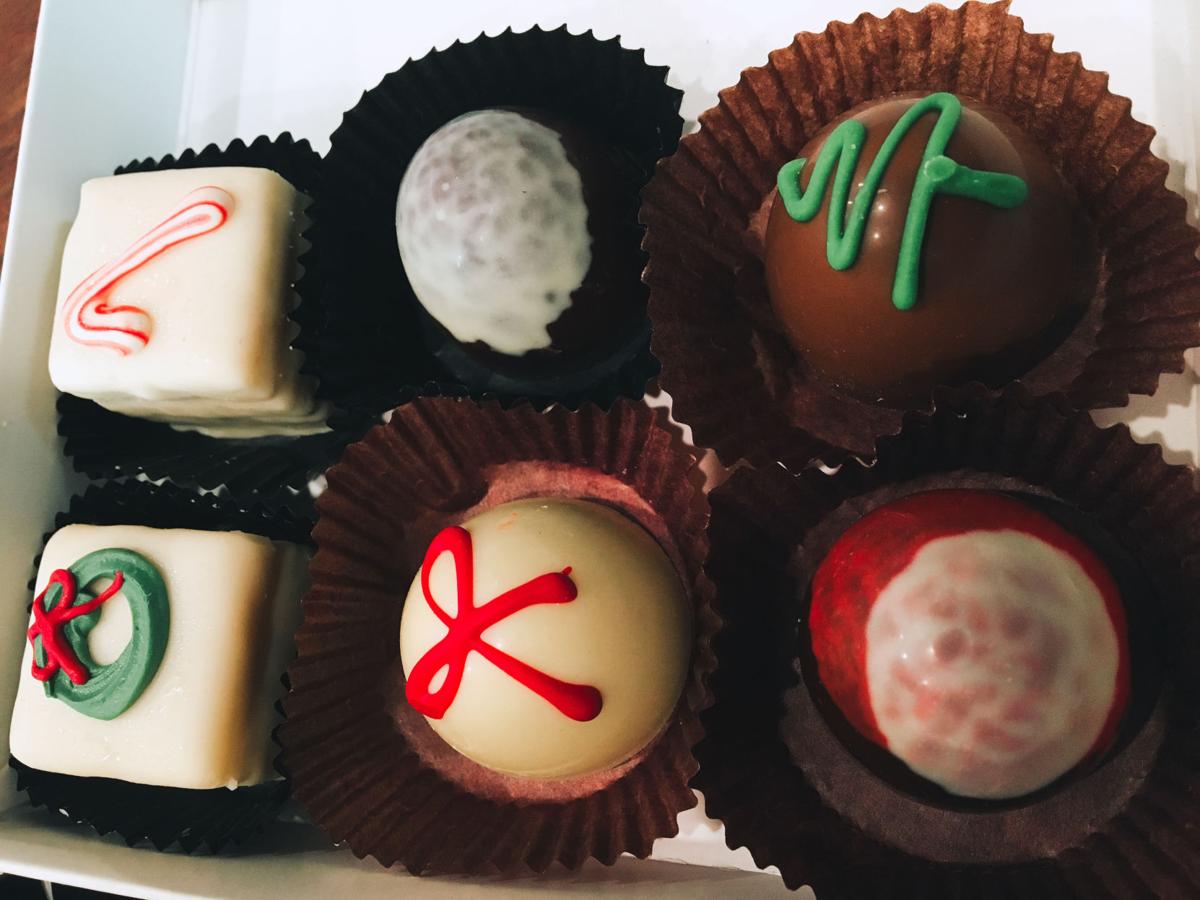 The pizza fries from The Spot, a new business in the Haberfelde Building downtown.

There's a new Spot for downtown diners to meet their breakfast and lunch needs.

Opened for nearly a month, The Spot is located inside the Haberfelde Building at Chester Avenue and 17th Street. It took over in the space last habited by Sandwich Shack and is run by Chris Gonzalez, whom food truck lovers will know as the owner of Curbside Kitchen.

Popping up in 2016, Curbside Kitchen was a popular downtown lunch option when the truck was parked across from the Padre Hotel. Now Gonzalez is back downtown with a similar menu: breakfast burritos and sandwiches, salads, sandwiches, bowls (teriyaki, chili and chile verde) and more. The south of the border menu includes burritos and tacos, which Gonzalez offered a free sampler of during a grand opening event on Tuesday.

The trio consisted of asada, chicken and chile verde tacos, and all three were tasty. I was especially surprised by the chicken since that's often the last meat pick for those looking for a flavorful meal. The Spot also serves shrimp, fish, al pastor, shredded beef and carnitas as well as vegan tacos (with lentils, mushrooms, grilled onions and peppers and salsa). Vegans can also choose from a vegan burger or chili or ceviche, both of which have a black and kidney bean base.

There is also an assortment of loaded fries, including pizza ones, topped with marinara, pepperoni, mozzarella cheese and pepper flakes. These are definitely meant to share as the order fills its own styrofoam container. I'll have to go back for the soy chorizo burrito and deep fried Wonder bread (filled with mozzarella and pepperoni), which were not available Tuesday because the kitchen was slammed with taco orders.

This is not the only new venture for Gonzalez. In addition to his Curbside Kitchen truck, which is now parking on campus at Cal State Bakersfield, he has teamed with Lain Black with the Fit & Grub truck.

The Runner, the university's newspaper, reported last month about the new truck serving healthier options and a keto-friendly menu to feed hungry students and faculty.

While you're at the Haberfelde, also stop by Johnanna's Ice Cream & Candy, next to The Spot. One of the owners was passing out brownie samples the day I was there and, although those were tempting, I settled on some filled holiday chocolates. If you're looking for a sweet local Christmas gift or a snack for yourself, stop in and pick up some chocolates or some fudge or toffee.

Can we have too many great lunch spots downtown serving tasty food at a reasonable price?

I work at CSUB and the Fit & Grub truck has a menu of greasy and fatty breakfast foods and literally cheeseburgers. Not where the keto friendly or "healthy" options are...