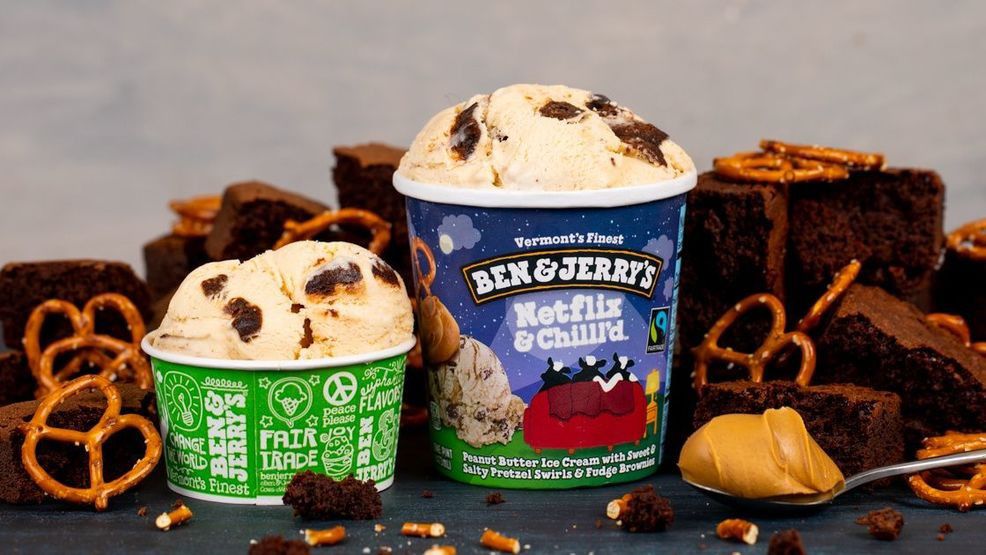 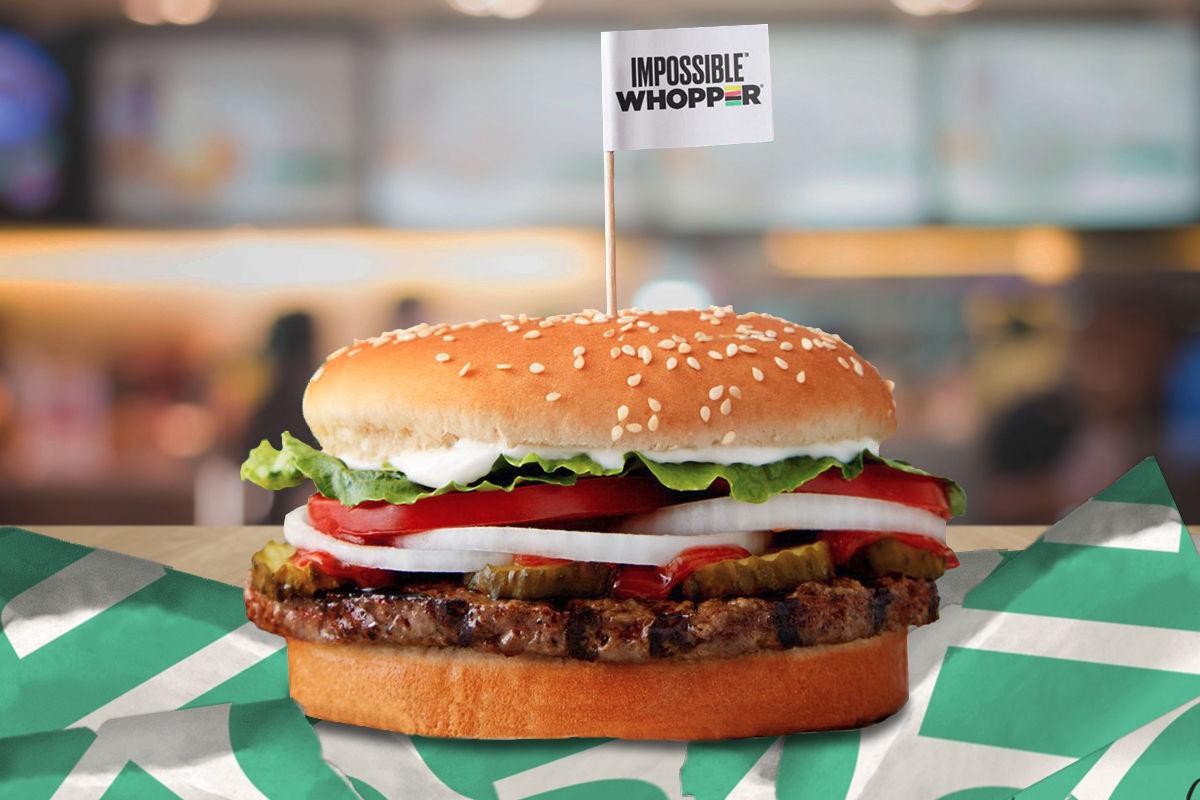 Burger King is now offering its plant-based Impossible Whopper as part of its "2 for $6 promotion" for a limited time. 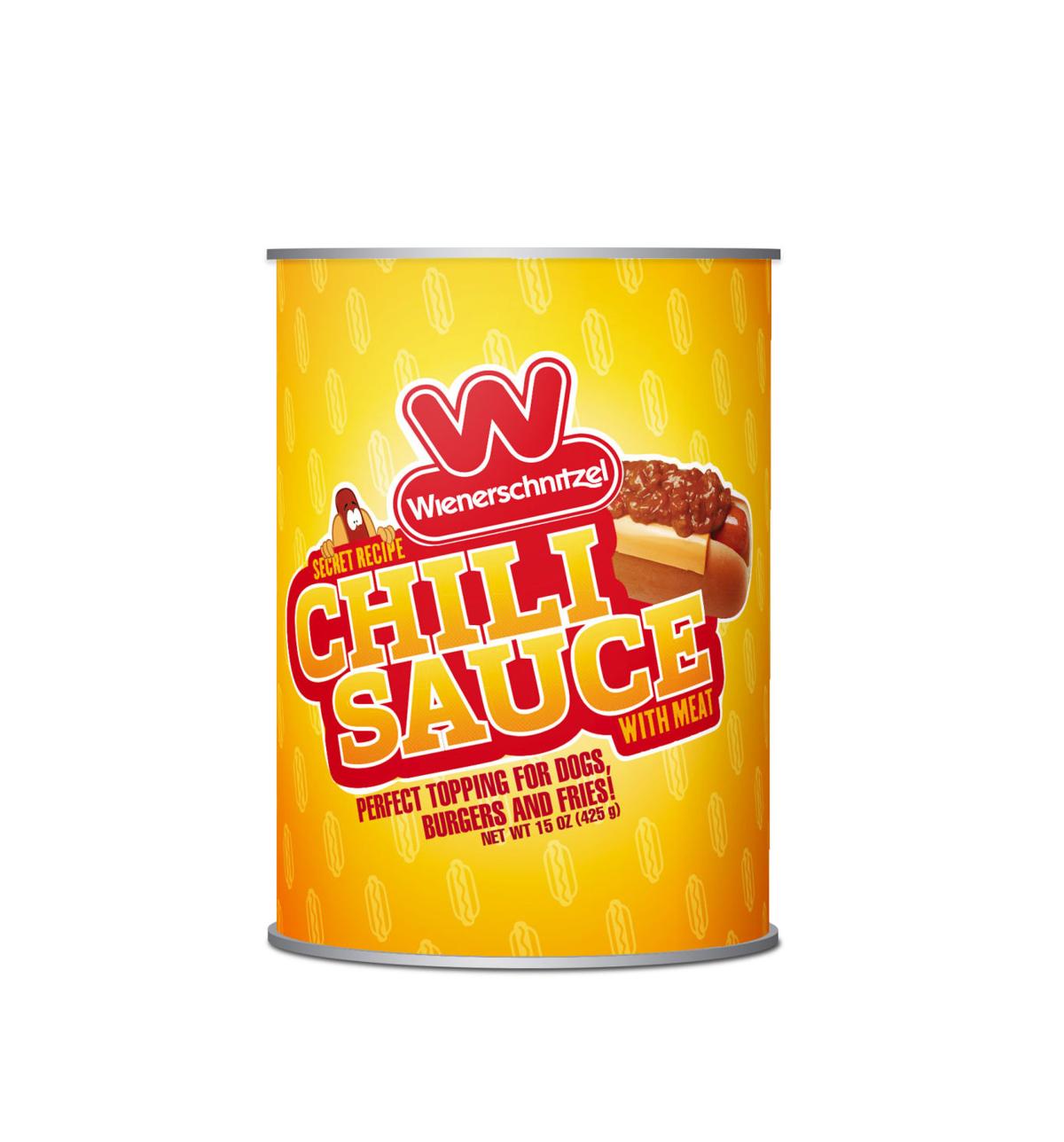 Enjoy the chili you love right in the comfort of your own home. Wienerschnitzel, which sold its canned world-famous chili sauce online, now offers it for sale at its restaurants.

Burger King is now offering its plant-based Impossible Whopper as part of its "2 for $6 promotion" for a limited time.

Enjoy the chili you love right in the comfort of your own home. Wienerschnitzel, which sold its canned world-famous chili sauce online, now offers it for sale at its restaurants.

There are plenty of small bites in food news right now. Let's dig into the latest.

Teaming with a likely partner, Ben & Jerry's has a new flavor perfect for your next binge watching session.

It's not in local stores now but should be making its way here soon.

In the meantime, the company offered four pairings of current flavors and Netflix shows, selected by its "flavor gurus." The combos are: Peanut Butter Cup with "The Chef Show," both featuring “an unlikely combination of ingredients" that comes together to be something better than the sum of its parts; Milk & Cookies with "The Chilling Adventures of Sabrina," each evoking nostalgia with a twist; Phish Food with "Chef’s Table," each photogenic, if you consider the classic fudge fish in each pint; and Half Baked with "Grace And Frankie," since both celebrate a "stellar pairing of two flavors that when combined make for a fun, can't-put-it-down experience."

Whopper of a deal

Vegetarians or those looking to eat more plant-based foods have a new fast-food deal. Burger King just added the Impossible Whopper to its "2 for $6" promotion. Diners can choose between the plant-based sandwich, classic Whopper, crispy chicken or spicy crispy chicken sandwiches.

“This unbeatable deal gives friends and family a new reason to come in and try the Impossible Whopper and other BK favorites at an amazing value," Chris Finazzo, president, North America, Burger King Corporation, said in a news release.

The Impossible Whopper features a flame-grilled patty made from plants topped with sliced tomatoes and onions, crisp lettuce, mayonnaise, ketchup and pickles on a toasted sesame seed bun.

This deal is only available for a limited time, and single sandwiches are regular price. For more information, visit bk.com.

A can with a plan

Those who can't get enough of Wienerschnitzel's chili sauce, don't have to worry. The chain, which has been selling a canned version of its chili sauce online, is now offering it in its restaurants.

For $5, diners can take home a 15-ounce can of the same meat sauce used on the chili dog, fries and burgers at the hot dog chain.

“Our fans were always asking our team members if they could buy the chili sauce we use on our hot dogs, burgers and fries,” Doug Koegeboehn, chief marketing officer for Wienerschnitzel, said in a news release. “We listened and we’re happy to offer our customers a new way to enjoy Wienerschnitzel at home whenever or however they want.”

As well as topping hot dog, burgers and nachos, the sauce can serve as a dip for fries or chips, the company suggests based on market research.