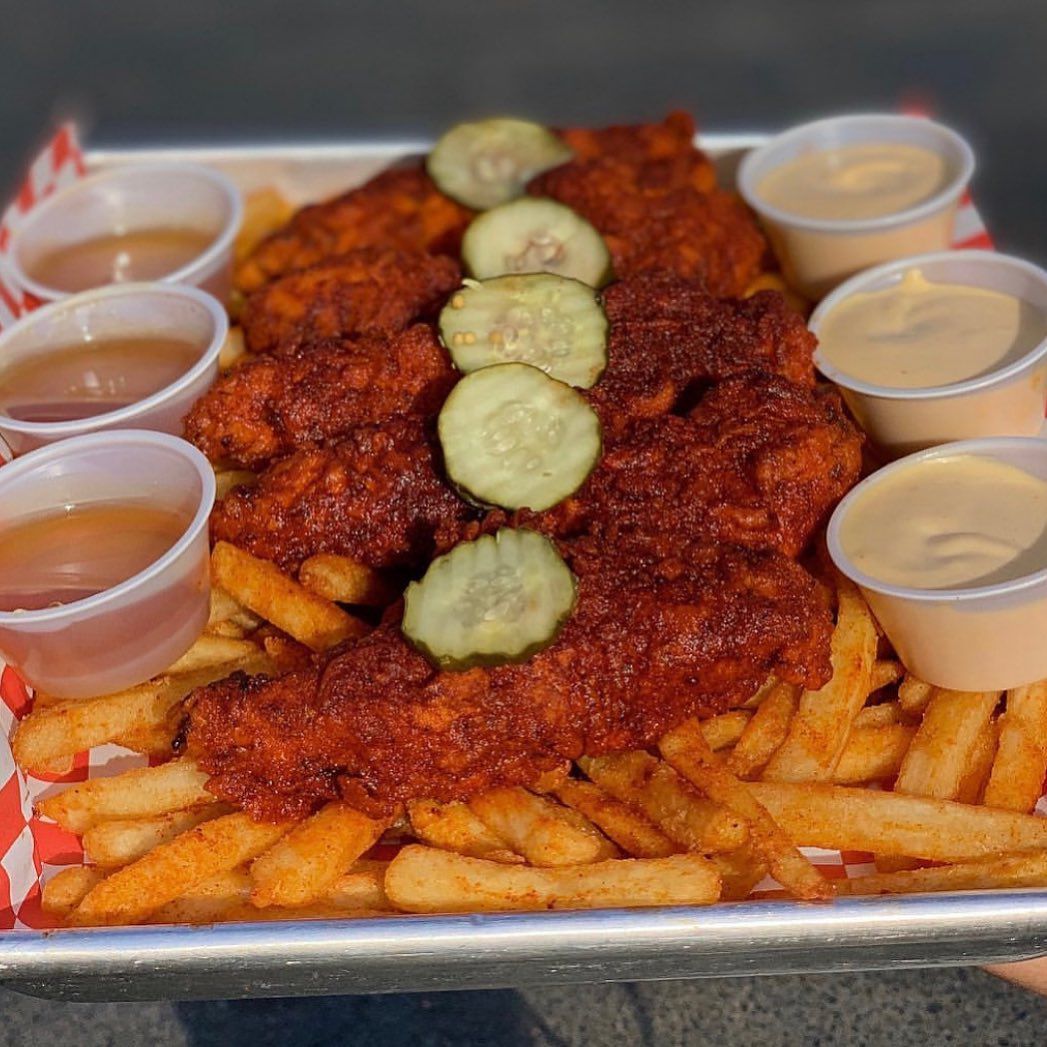 Angry Chickz Nashville Hot Chicken is bringing the heat to southwest Bakersfield with a location opening May 22. 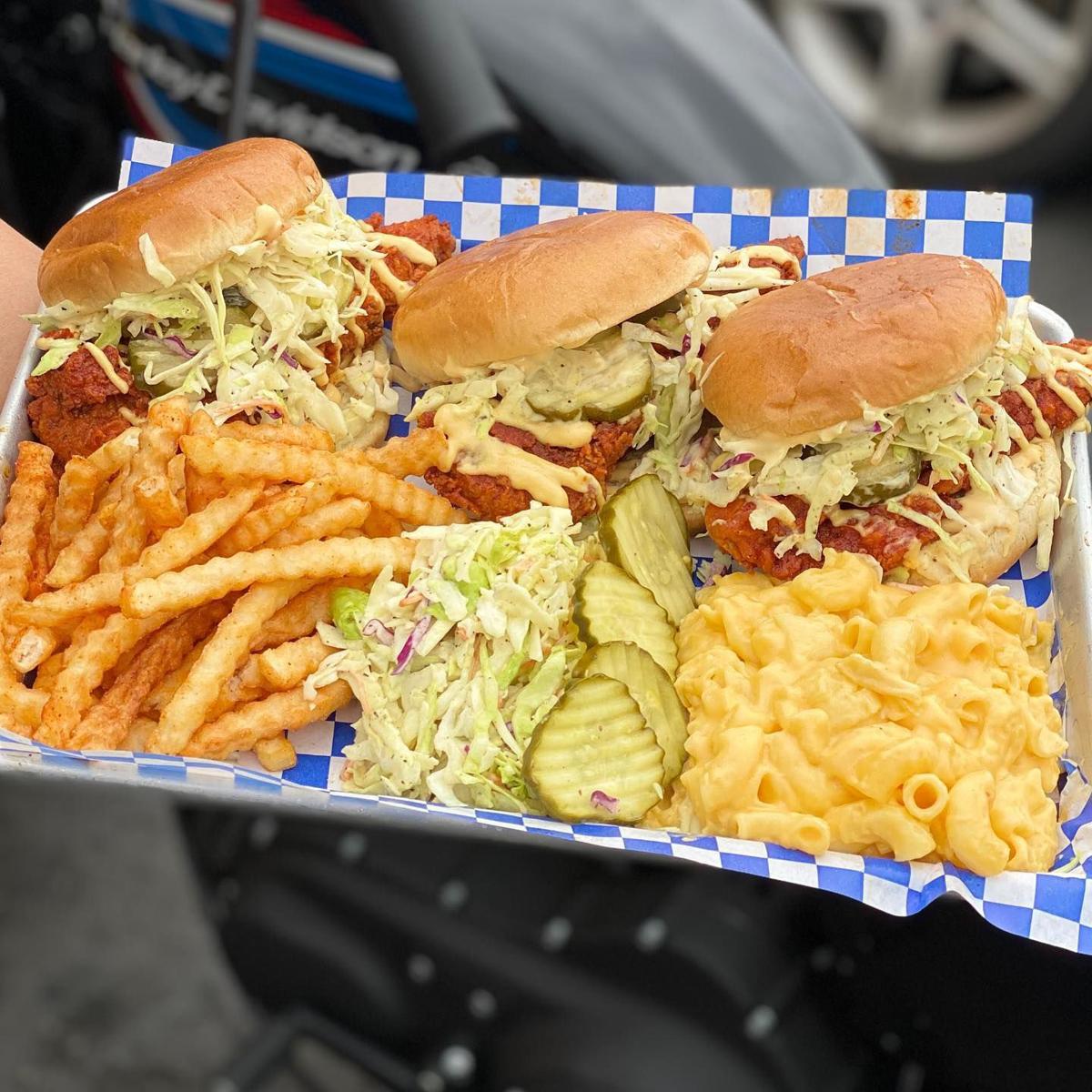 Angry Chickz Nashville Hot Chicken is opening a restaurant in southwest Bakersfield on May 22. 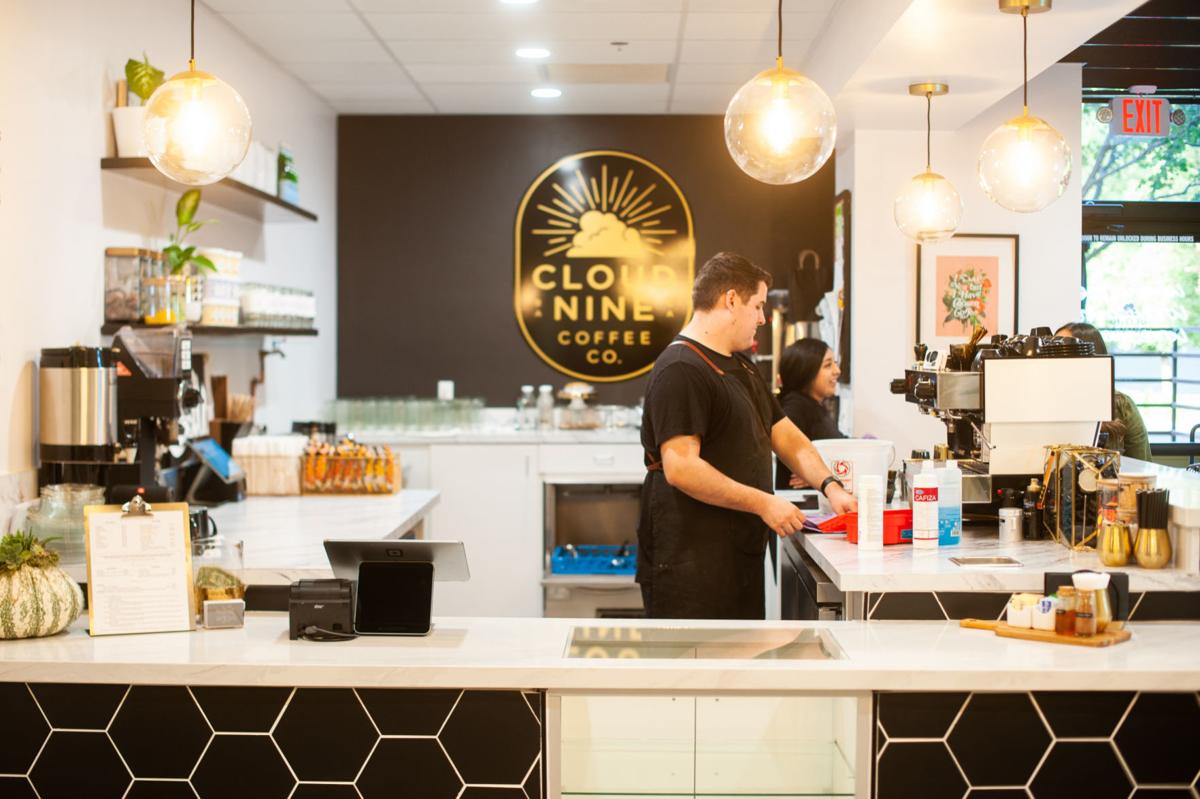 Angry Chickz Nashville Hot Chicken is bringing the heat to southwest Bakersfield with a location opening May 22.

Angry Chickz Nashville Hot Chicken is opening a restaurant in southwest Bakersfield on May 22.

With so much uncertainty in the restaurant business, it's exciting to hear news of a business opening. Angry Chickz Nashville Hot Chicken will add some spice to southwest Bakersfield next month.

It announced on its Facebook page that the new location will open May 22 at 5041 Gosford Road, Suite 300 (which last housed a Burgerim).

This will be the fifth location for the chain, which also has lists restaurants in Fresno, Glendale, Van Nuys and Hollywood.

Angry Chickz's menu is fairly streamlined, offering combos with hot chicken sliders or tenders. What sets its chicken apart from Bucky's Hot Chicken or Raising Cane's is the heat scale. There are six levels: country, mild, medium, hot, x-hot and angry, which requires a signed waiver to purchase.

Side dishes include mac and cheese, mashed potatoes, coleslaw, fries, rice and angry fries, which are topped with a chicken tender, slaw, pickles and secret sauce.

The grand opening post also said there will be raffles and giveaways on the big day including a big-screen TV.

Other restaurants and businesses are coming back, some with limited hours. Those include:

Cloud 9 Coffee Co. (5060 California Ave., Suite 130): The coffee shop will reopen Monday with orders taken online at cloud9coffeeco.com for curbside or contactless pickup. Customers will be able to choose from their coffee and tea beverage favorites as well as pastries and Cloud 9 merchandise. Cloud 9 will also offer "quarantine canteens," 64 ounces of your favorite drink served in empty glass milk jugs, which can be recycled at locations around town.

Mamma Mia (1804 Chester Ave.): The other downtown Italian restaurant has reopened with limited days, most recently 3 to 8 p.m. Thursday through Saturday. Menu posted on its Instagram page (@mammamia.bakersfield). Call 493-0433 to order and to confirm hours.

La Costa Mariscos at the Ice House (3401 Chester Ave. #B): On Friday this location rejoins its sister Riverwalk operation in serving up Mexican seafood and other favorites. La Costa was recently named in The Californian's Best of Readers' Choice Poll as the best Mexican and seafood restaurant as well as a favorite in the happy hour and family restaurant categories. Hours of operation will be 11 a.m. to 8 p.m. Thursday through Sunday. Call 322-2655 to order.

Sweet Surrender (6439 Ming Ave., Suite B): The bakery just named a favorite in the 2020 Best of Readers' Choice Poll is open again, offering curbside pickup and delivery within a limited area (with $6 fee). Current menu and merchandise posted on the bakery's social media (facebook.com/sweetsurrenderbakery and @sweetsurrenderbakersfield on Instagram). Call 835-8530 to order.