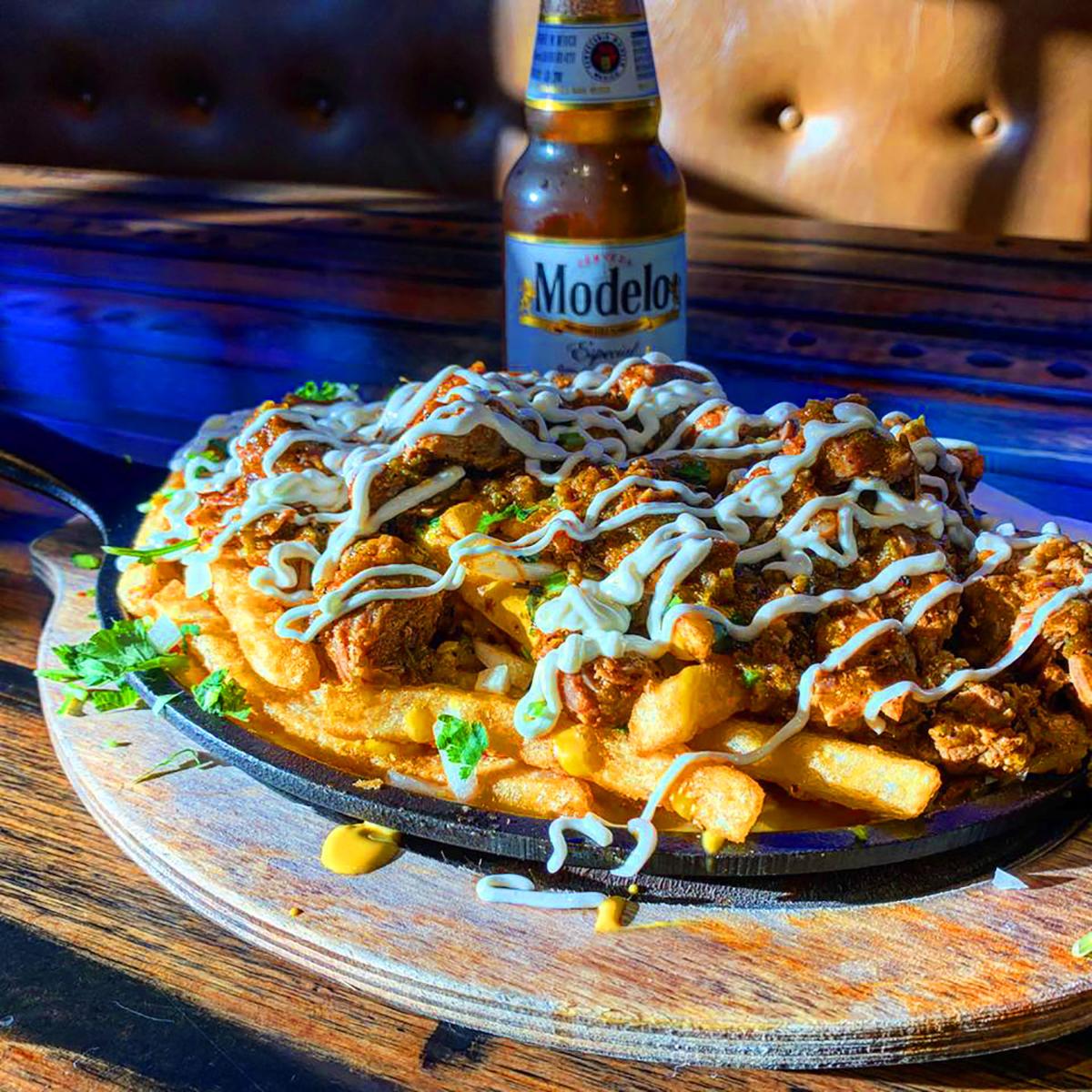 What goes better with chile verde fries than a Modelo Especial? The filling appetizer is served at Vatos Tacos Grill & Cantina in northeast Bakersfield. 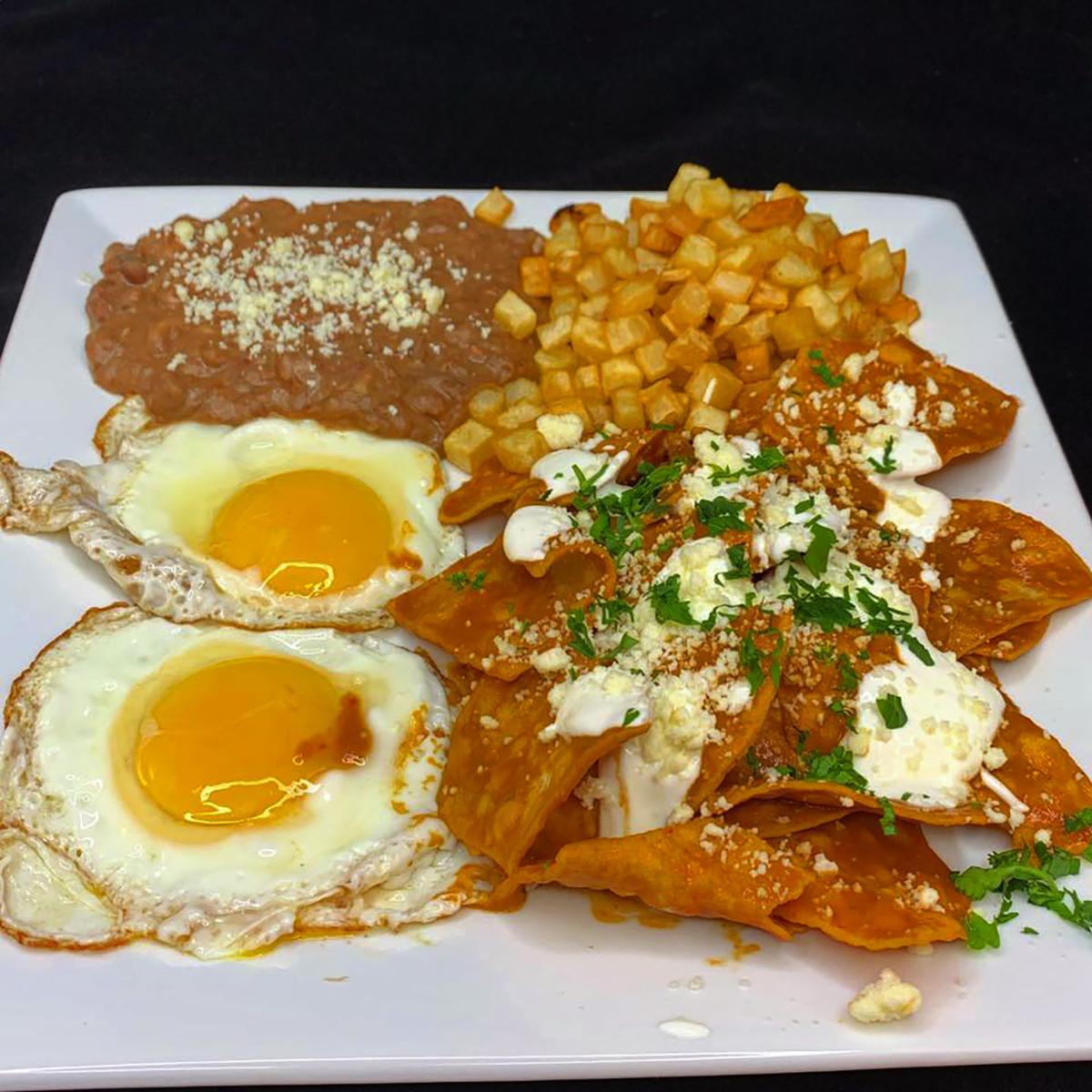 Chilaquiles is one of the breakfast options at Vatos Tacos Grill & Cantina. 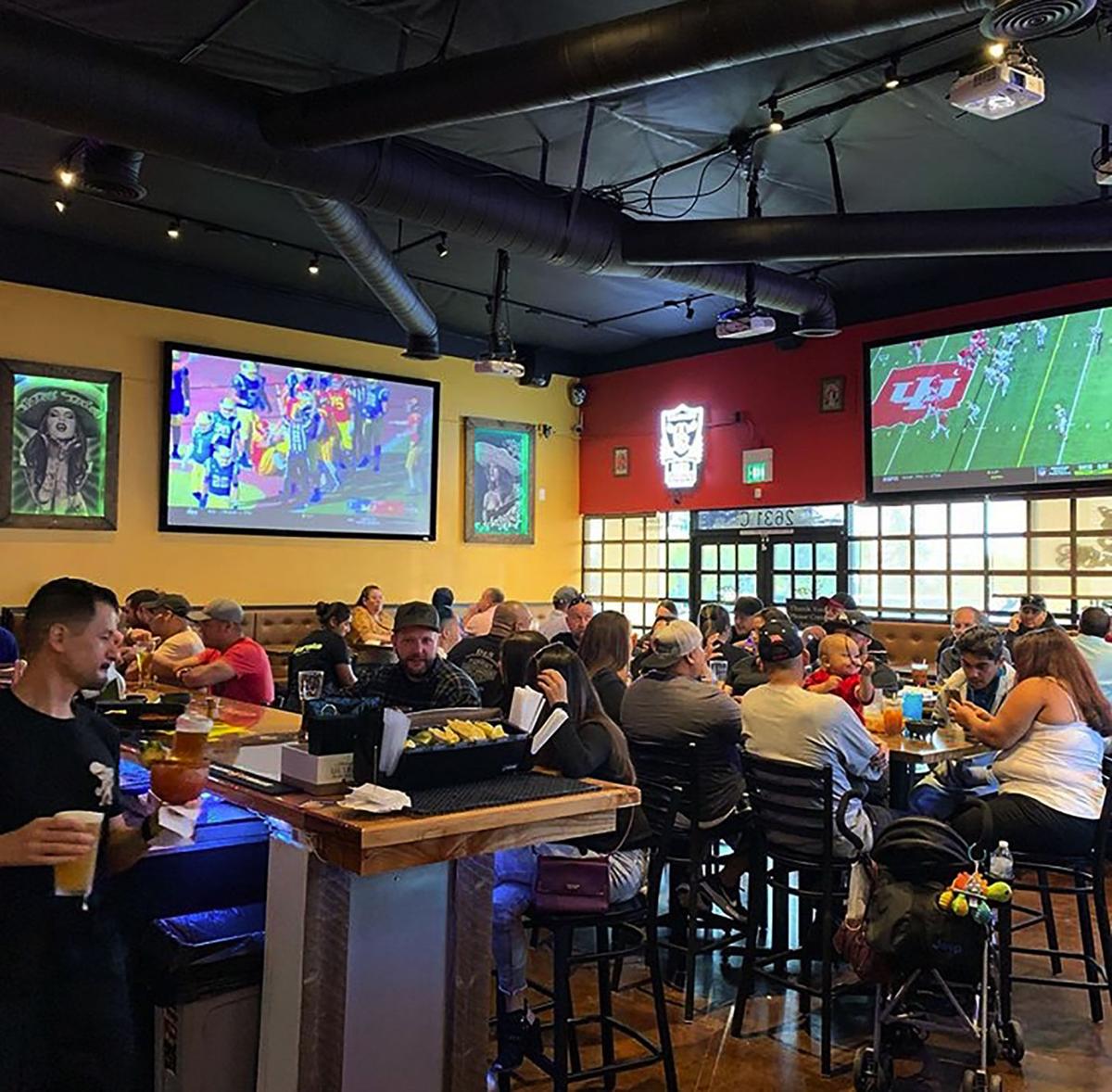 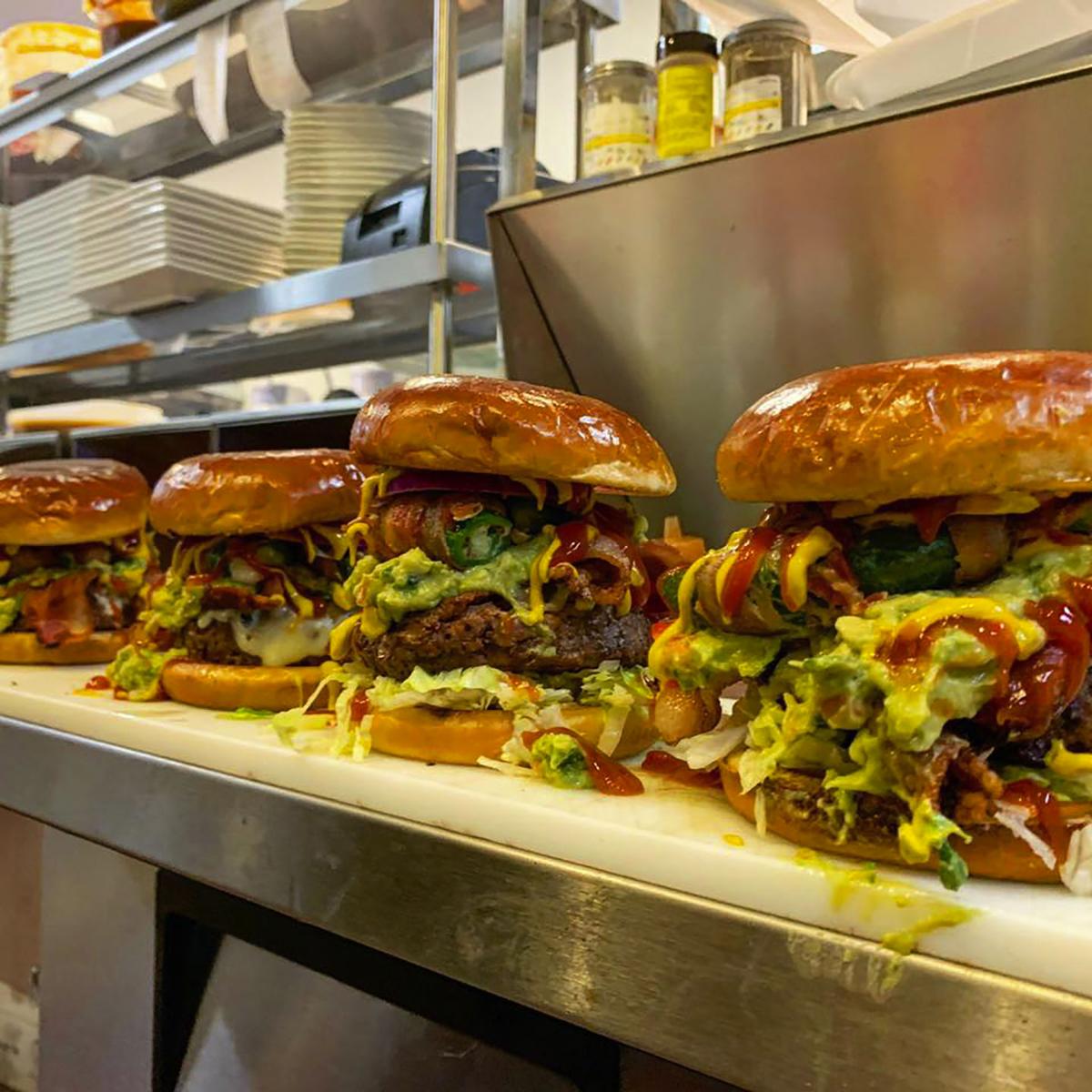 What goes better with chile verde fries than a Modelo Especial? The filling appetizer is served at Vatos Tacos Grill & Cantina in northeast Bakersfield.

Chilaquiles is one of the breakfast options at Vatos Tacos Grill & Cantina.

We heard about the new place on Fashion Plaza just east of the always-busy Walmart up near the still vacant East Hills Mall from friend Leonel Martinez, a former colleague at The Californian who’s always on the lookout for authentic Mexican fare and pretty good about keeping me in the loop. “I think they were a taco truck,” he wrote. “I loved it.”

I did some research and found the food truck has been on both Stockdale Highway and Rosedale Highway but currently parks on Stockdale near Stockdale Liquors. As always, social media is the best way to keep track of these mobile machines, unless you just want to get over to this new, more permanent place for your fix.

This place we visited is pretty far from a taco truck as you can tell by the name, which includes “Grill & Cantina”; the presence of many large TVs, all tuned to sports while we were there (good move); and the serious list of 14 beers on tap, including seven Mexican beers (both Modelos) and a few IPAs. I’m sure Leonel would agree with me that few things go better with street tacos than a solid brewski.

However that was the worst part of the service on the visit, where we ordered sopes with chicken ($4.25), tostada with asada ($4.99), an asada street taco ($1.99) and beef fajitas ($15.99) as well as a Modelo Negra ($5.75). The cerveza took 25 minutes to arrive, inexplicably, and it barely beat the food. The place was not understaffed and the dining room was not massively crowded. The whiff of disorganization was strong on the premises. And with what I know about Leonel’s feelings about beer, I’m convinced he wouldn’t be happy about that. There was a delay to get utensils, too, a pet peeve of my companion.

The menu has a bit of everything, from “food truck favorites” to “American favorites” (location of the obligatory hamburger offering, which I would never order in a Mexican restaurant unless it was the off-menu Sonny burger at Mexicali). There are eight different protein sources for the tacos including beef tongue, Mexican sausage and beef cheeks.

The true star of what we sampled on this visit was the fajitas, which are presented like the old-school style of fajitas that used to be served in restaurants back in the ’80s when they became so popular they shot the price of beef skirt steak into the stratosphere. That means on a loud, sizzling hot metal plate that can be too hot to touch 30 minutes later (right about when that second beer would arrive) and brought to the table as the cooking process is started and continuing, with the spice mix coming from this red paste that really brought the meat and the veggies together. And the veggies were great: red and green pepper strips, onions that were well caramelized, everything moist and super hot and perfect with the tortillas they told us were fresh-made.

The beef was actual skirt steak, not chuck or more tender beef, and that’s the way it should be. The red spice mix had punch and nuance, like a good Cajun seasoning. The struggle would be to not order this again on future visits even though there’s a large section of seafood I’d like to explore. The large volume of veggies and beef made this large enough to share, too. You won’t leave hungry if you order this.

Not to say that the rest of the food was deficient. The sopes had the required softness to the corn discs and were stacked with pickled purple onions and lots of shredded iceberg lettuce. Same with the tostada, as well as the carne asada, finely minced and almost crispy, and it was quite winning. In short what you get here at Vatos' non-mobile kitchen is quality food-truck food in an atmosphere that’s a step above the picnic table ambiance you usually have to endure: three big-screen TVs, high-top tables with the fake wood-grain tops and a few booths near the wall.

Another friend said the best pickings are from the menu's “truck favorites,” where you can find fried pickles, bacon-wrapped jalapenos, hot Cheetos burritos, tostadas with pickled pork skins and a creation called the Califa burrito ($11.99), which has carne asada, french fries, four tiger shrimp and a lot more. Wrap your mind around that with your morning coffee and see if it doesn’t alter your day.

Pete Tittl’s Dining Out column appears here on Sundays. Email him at pftittl@yahoo.com or follow him on Twitter at @pftittl.

Food: Two and a half stars

THE DISH: We made another list? Let's taco 'bout it

We saw a lot of lists at the end of 2019, but a new year doesn't mean we need to ditch the habit, right? This time around the list is from Apa…