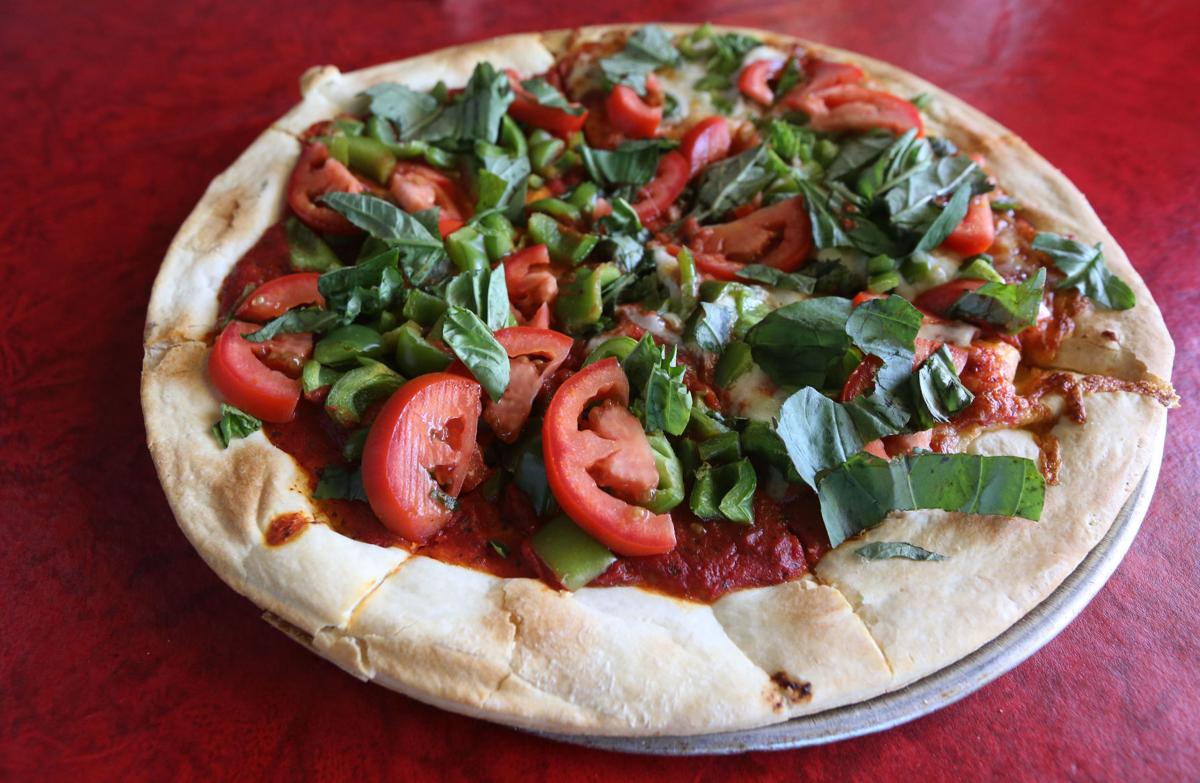 Margherita pizza with fresh basil and tomato is offered at Rosa's Italian Restaurant. 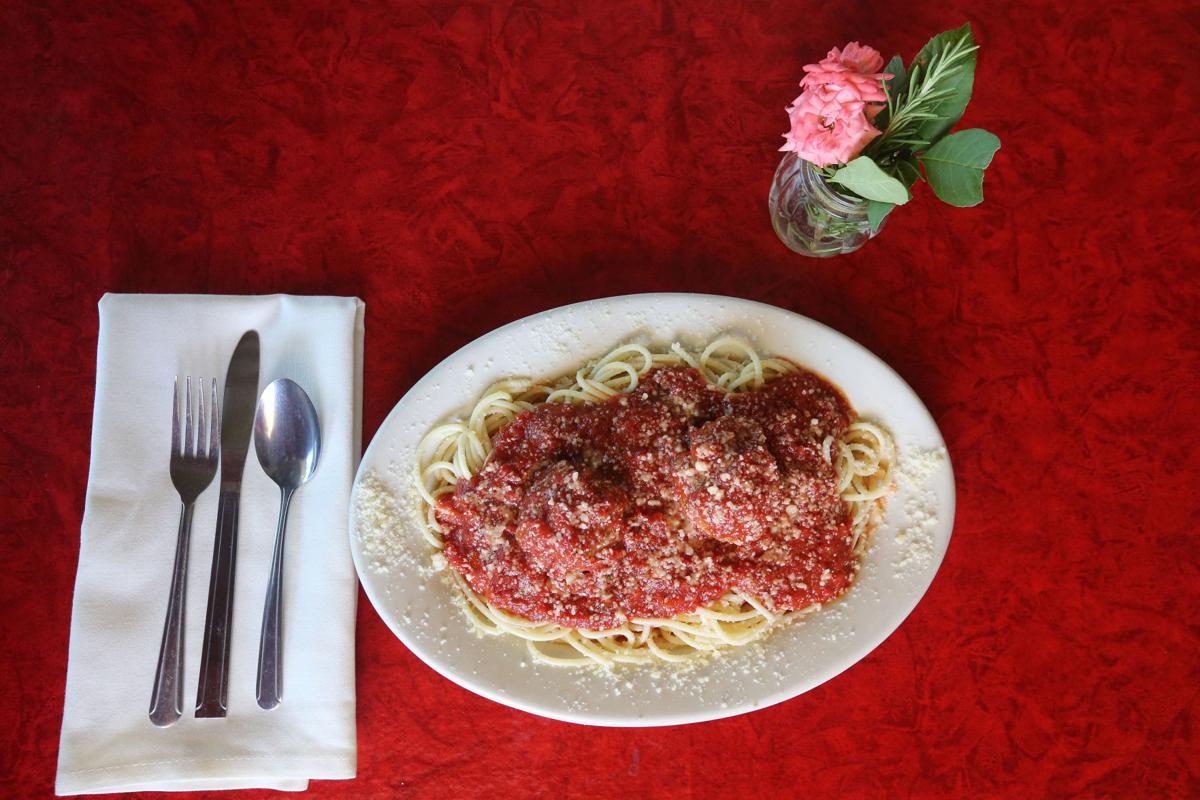 Go classic with spaghetti and meatballs at Rosa's Italian Restaurant. 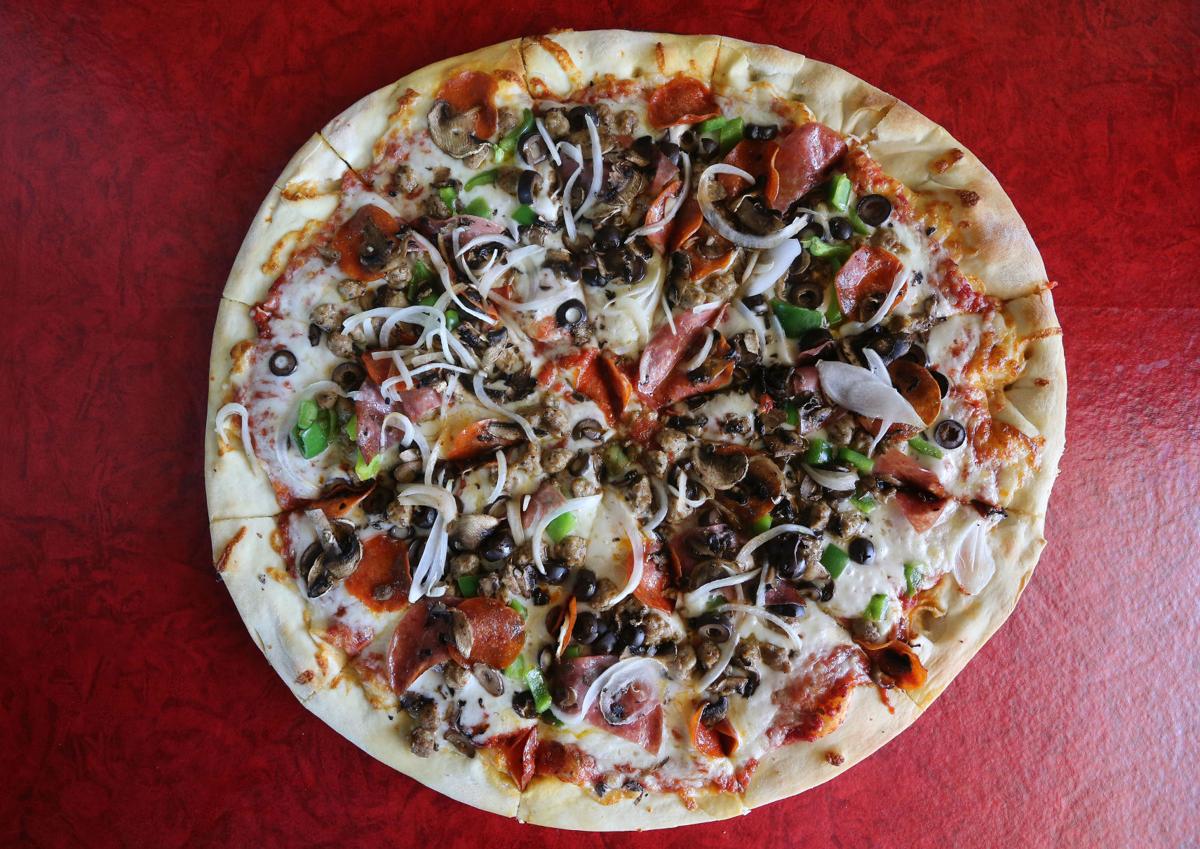 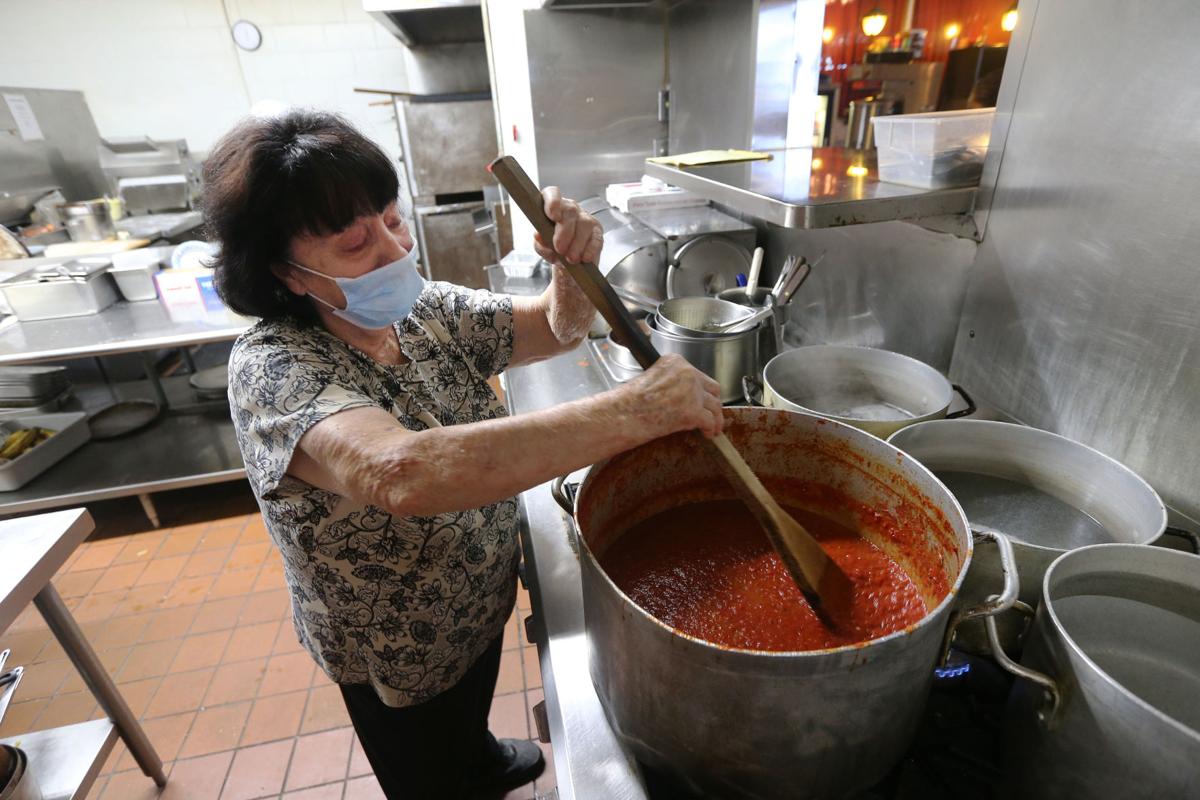 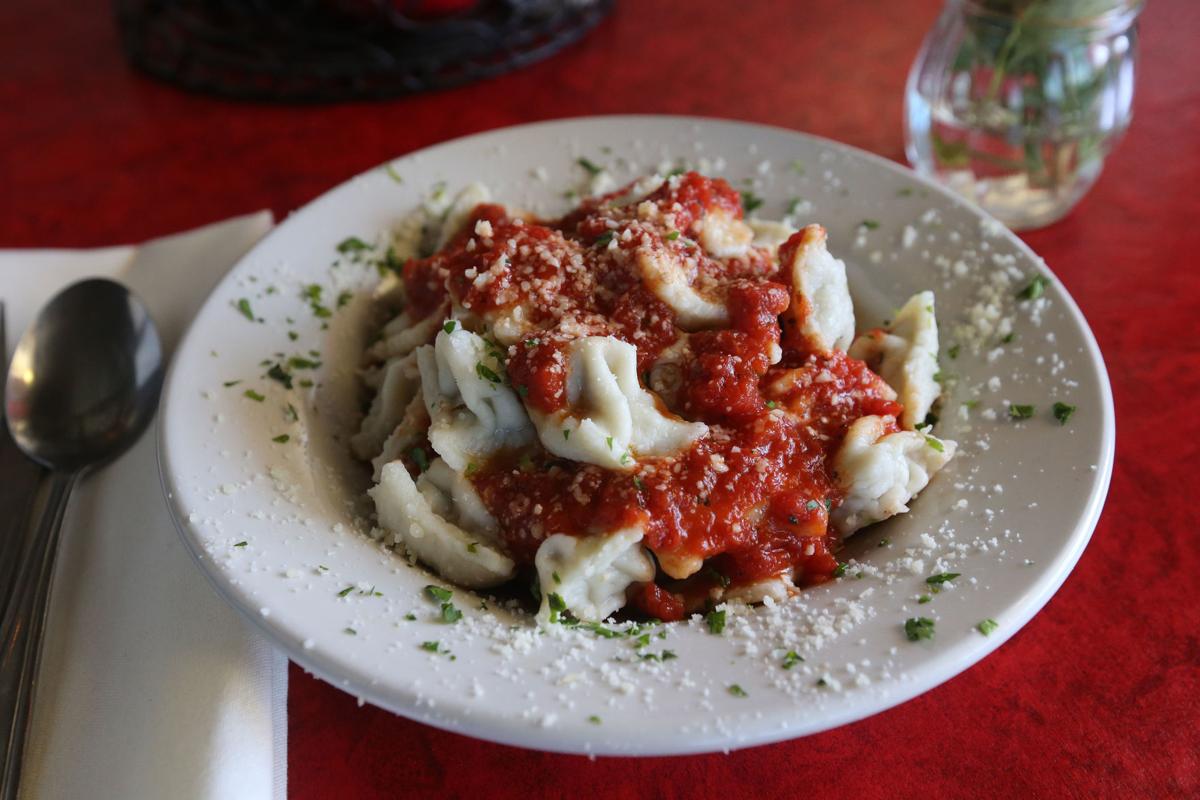 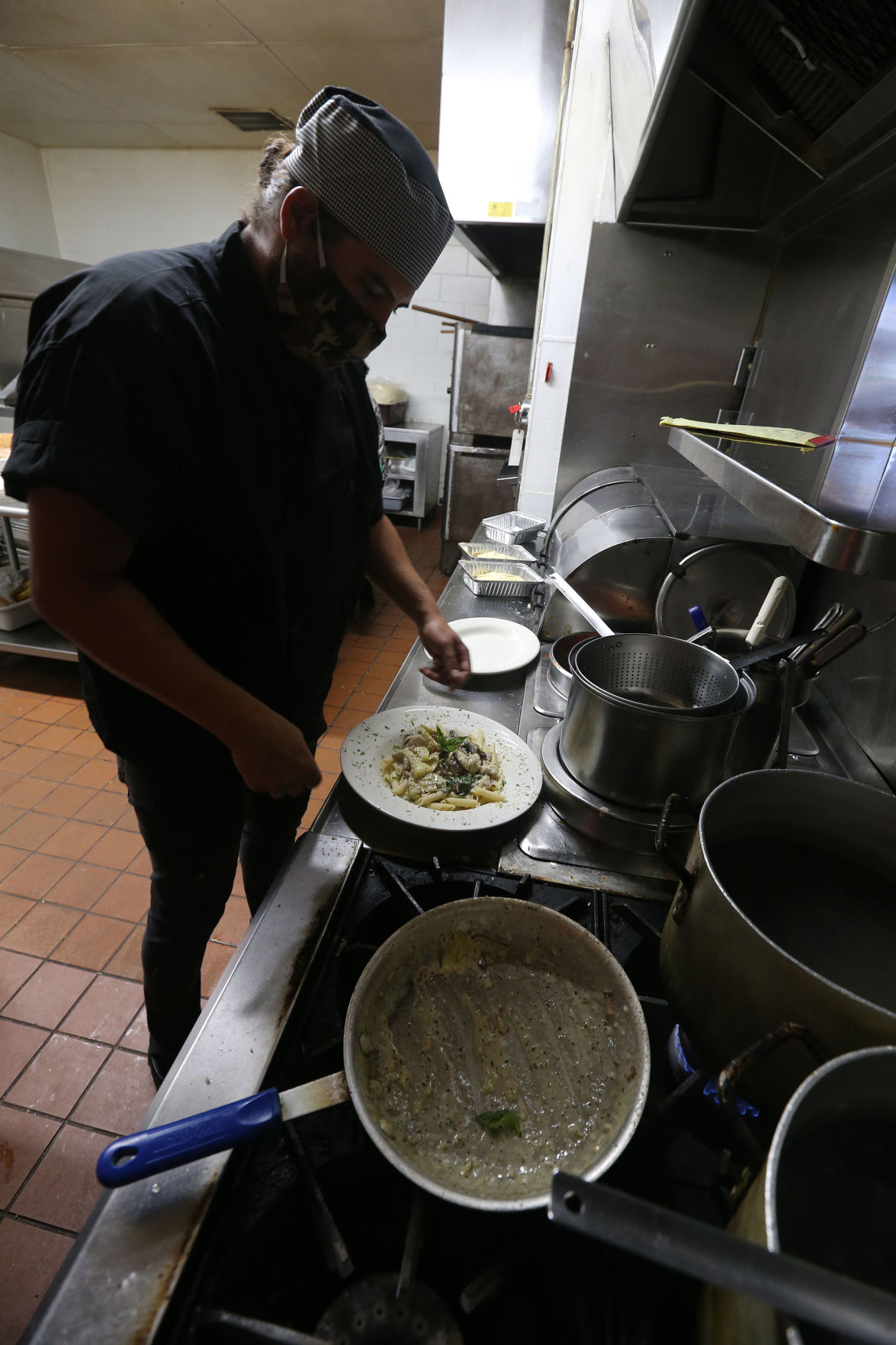 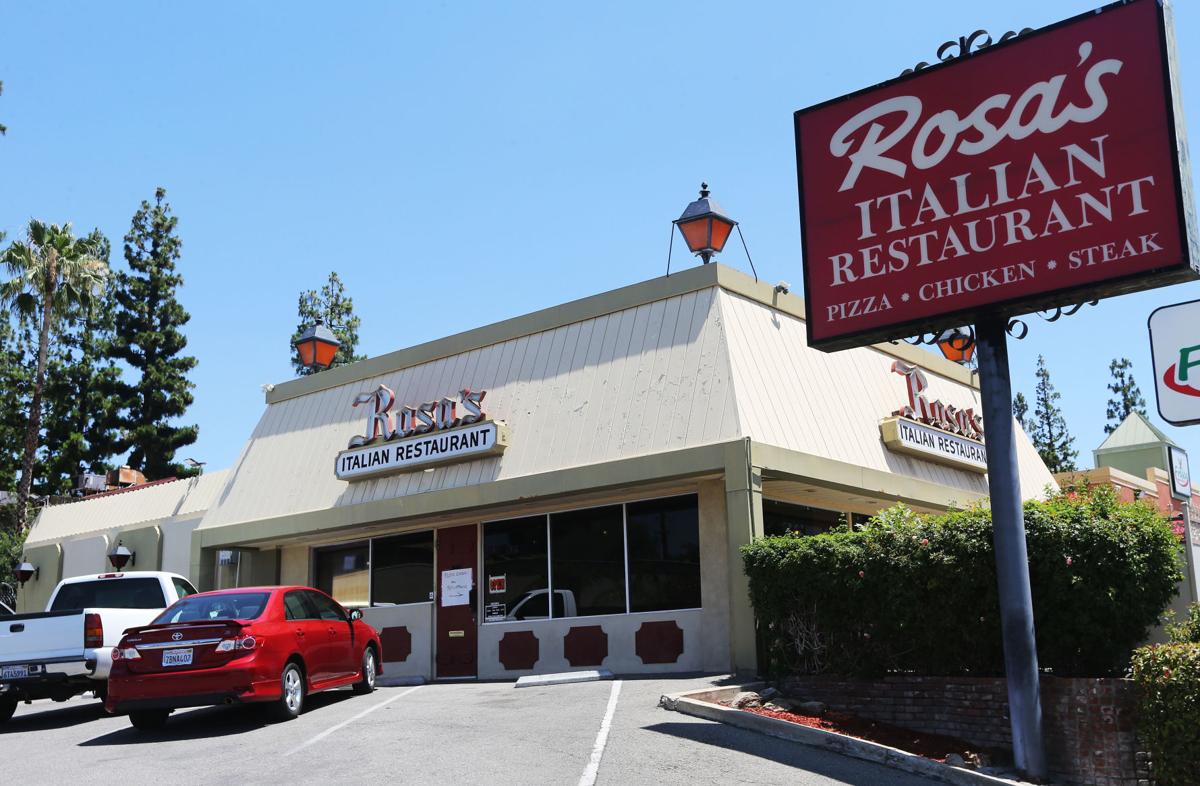 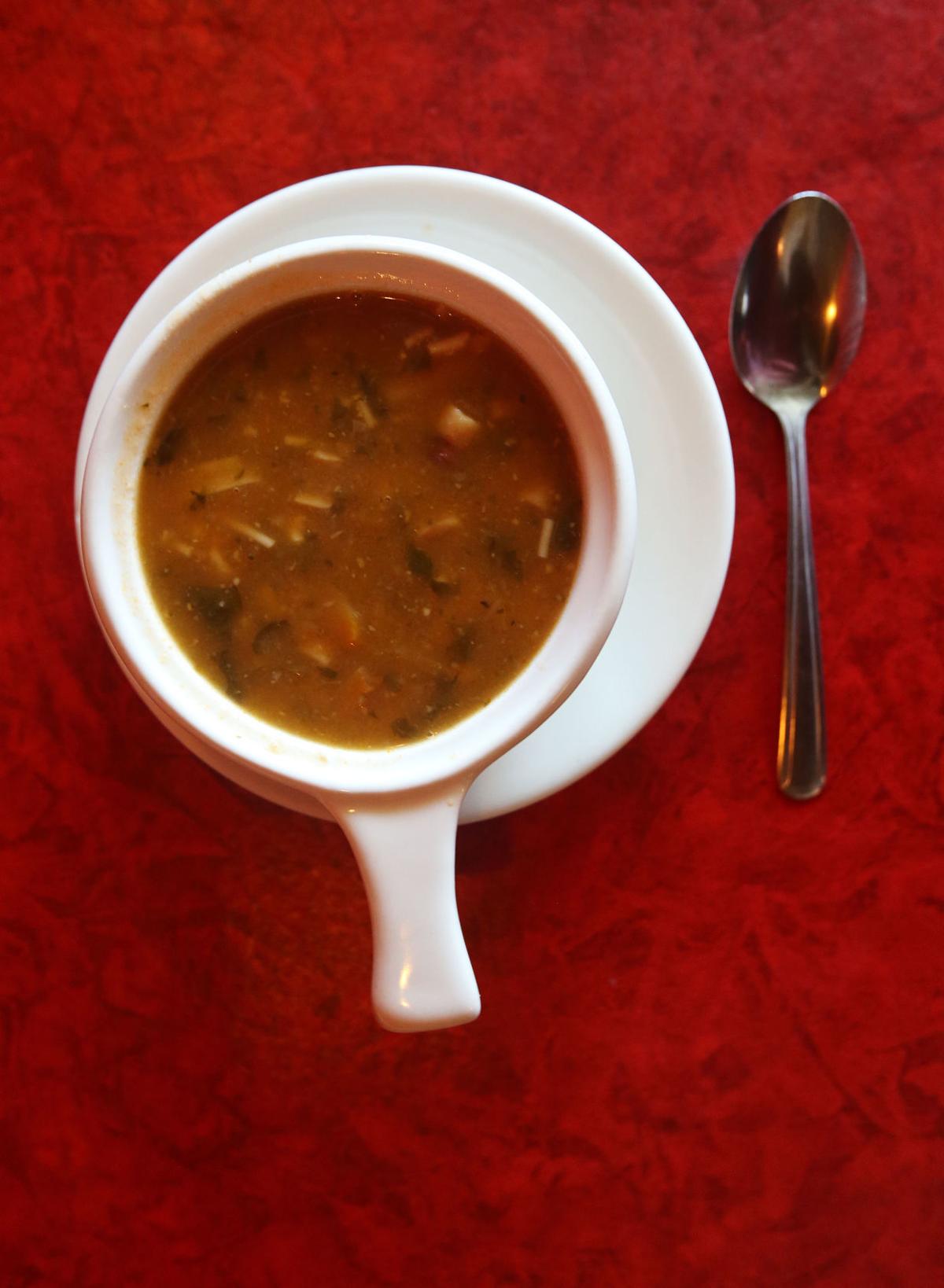 Minestrone soup is a big draw for longtime customers of Rosa's Italian Restaurant. 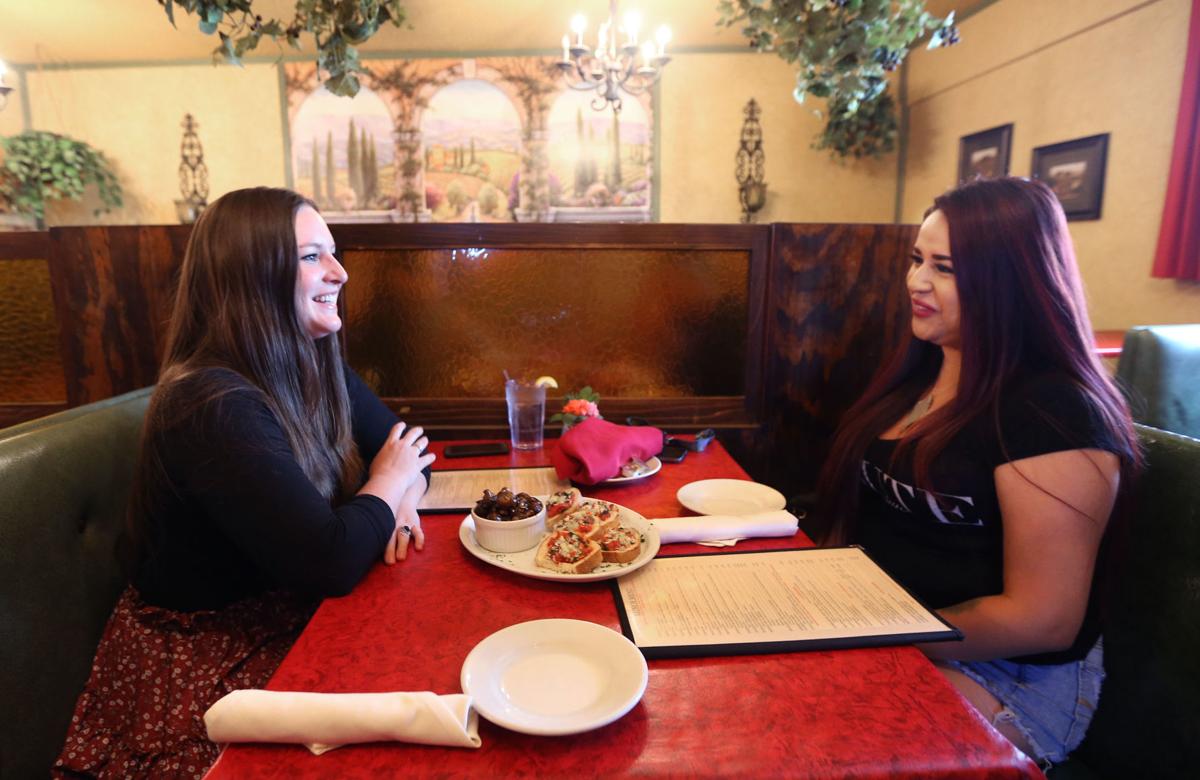 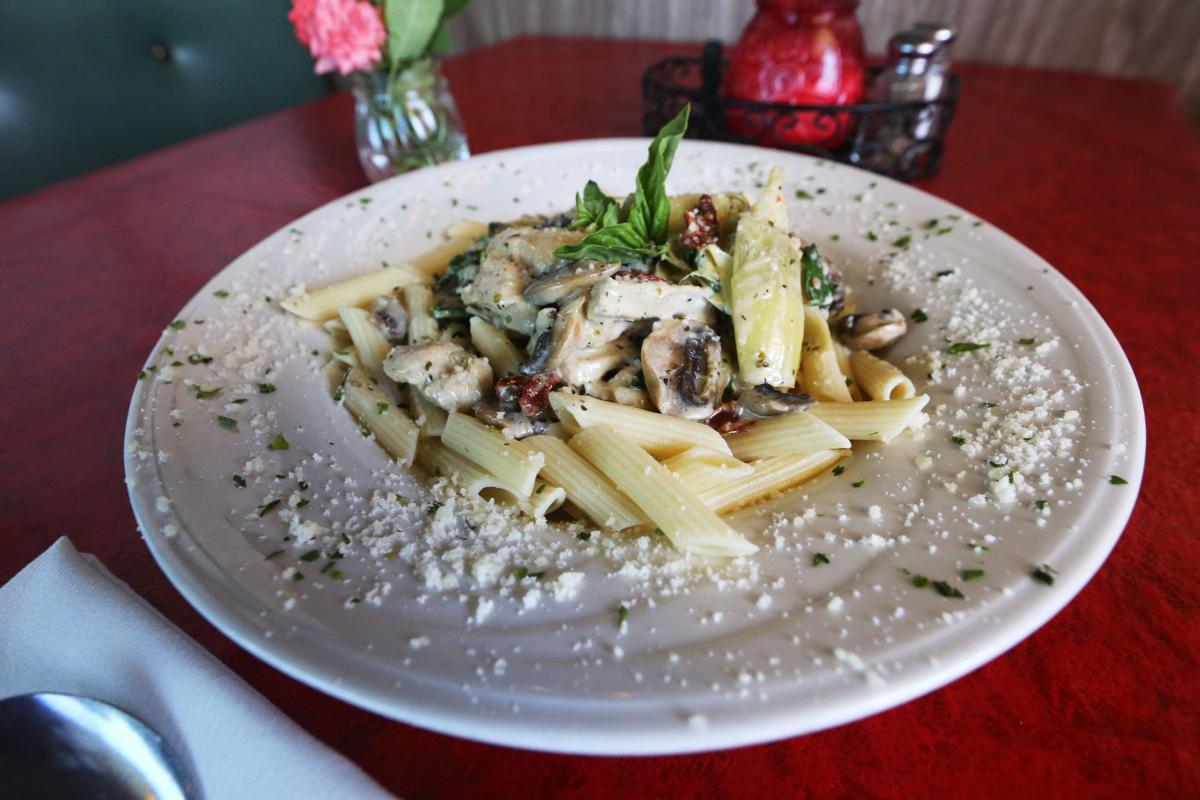 Margherita pizza with fresh basil and tomato is offered at Rosa's Italian Restaurant.

Go classic with spaghetti and meatballs at Rosa's Italian Restaurant.

Minestrone soup is a big draw for longtime customers of Rosa's Italian Restaurant.

Rosa’s Italian Restaurant is one of the pioneering restaurants of Bakersfield, almost in the league with Mexicali, Bill Lee’s, Rice Bowl and Hickory House, serving people for generations.

In addition, members of the family who opened it were also involved with Joseph’s, Sorella and the Rosa’s at Bakersfield West (Pismo Beach), so you couldn’t write Bakersfield restaurant history without including this place. (Current owner Jill Miller said she was just 1 year old when her parents opened the place back in 1972.)

I wasn’t a big fan, but a recent visit has me thinking I was too harsh on them. Perhaps it’s just the euphoria from getting back into dining rooms after the post-pandemic shutdown era, or maybe it was the fact that my companion, a much longer Bakersfield resident, loves the place as does my neighbor Lawrence, who spent a year working as a contractor on a house in the northeast and made a habit of stopping in at lunch for the minestrone.

When we stopped in recently, we sampled the soup again and Lawrence loved it, saying it’s the same as it ever was. We ordered the garlic cheese bread with it and that’s as natural a companion as peas are to carrots.

Lawrence's wife, Penny, was along for the ride and she said she’d never been there before. I had never met someone before with three decades in town who hadn’t been to Rosa’s. She walked away impressed, hoping her husband will take her back for more than minestrone in the future. (Our soup-loving friend also mentioned the off-menu must-order from Coconut Joe’s is the enchilada soup, if it’s available, so keep that in mind.)

We visited on the first day the dining room was open for dinner, and our young waiter was nervous after so many weeks on the sidelines. He shouldn’t have been, as he filled the dining experience with the sort of grace notes that elevate the pleasantries of the whole thing. For the record, like almost every place we’ve visited since the shutdown was eased, all staff had masks, certain tables cannot be used to increase social distancing, and the minute someone leaves, an employee swoops in to clean it up as if Howard Hughes himself is headed this way. (Random thought: Maybe the germaphobe billionaire had it right all along?)

We wanted to dine family style for our party of four, ordering an assortment of food: the chicken artichoke penne pasta ($23.95), the beef ravioli ($19.95) and a medium pepperoni pizza ($18.95). The pastas came with a salad and a bowl of the minestrone, which gave Lawrence his chance to relive days gone by. My biggest gripe about Rosa’s was that I wanted firmer pasta and more garlic, kind of like less Olive Garden, but the two pastas we did get were so tasty that I tossed texture concerns aside and just enjoyed the food.

Lawrence had never had that chicken artichoke pasta, an old favorite of mine, mostly for the great ingredients including sun-dried tomatoes, mushrooms and a light cream sauce that makes the whole thing come together so well. Lawrence in particular appreciated the sun-dried tomatoes, which, like garlic, make almost anything taste good, and he recalled a recent pizza parlor visit where they weren’t available, according to an employee, because they’d gotten too expensive. Not here.

The beef ravioli with a simple marinara sauce remind me of those I enjoyed at Joseph’s for years, less garlic here I’m certain, but the same alluring beef and Italian herb mixture inside. Penny noted she’s not a fan of beef but found these pretty irresistible.

But the true star of the meal was the simple pizza. Now when thinking of getting a pizza, I consider places like Frugatti’s, Cataldo’s, Rusty’s, Pizza Bob’s and Tony’s. I can’t even remember when I last had a pizza at Rosa’s but that won’t happen again as the thin crust was yeasty and perfectly brown on the bottom, topped with a nice cheese mix and a sauce that seemed more homemade than we remembered in the past. They don’t have delivery, but it’s worth driving to pick it up.

How great was our waiter? I was embarrassed I didn’t get his name but on the ticket it read, “JMS 74.” He brought extra spoons so we could all sample the minestrone and a water pitcher since it was the hottest day of the year so far. After we told him about our family-style dining plans, he split the pastas into two portions and brought extra plates. This guy is not rusty after the layoff, and he added to the evening with his quiet professionalism.

Rosa’s Italian Restaurant can be recommended for a fine dining experience.

They make the best Caesar's salad. Pizza is good. I've had just about everything on the menu. It's all great.