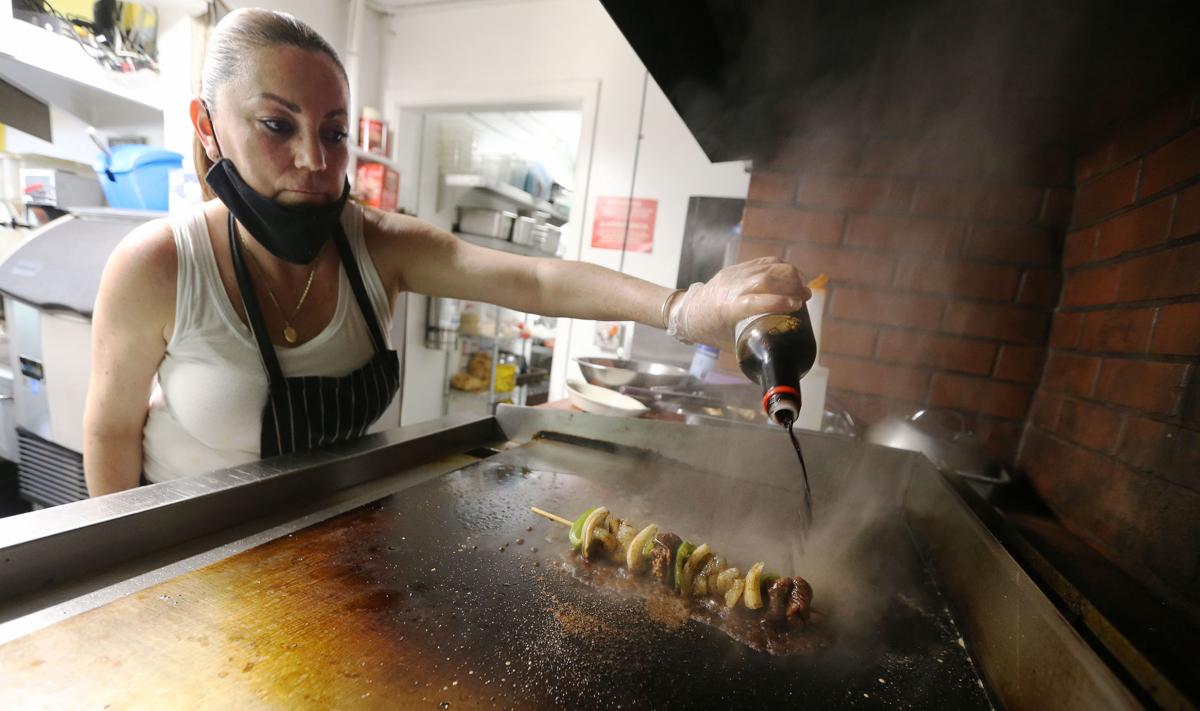 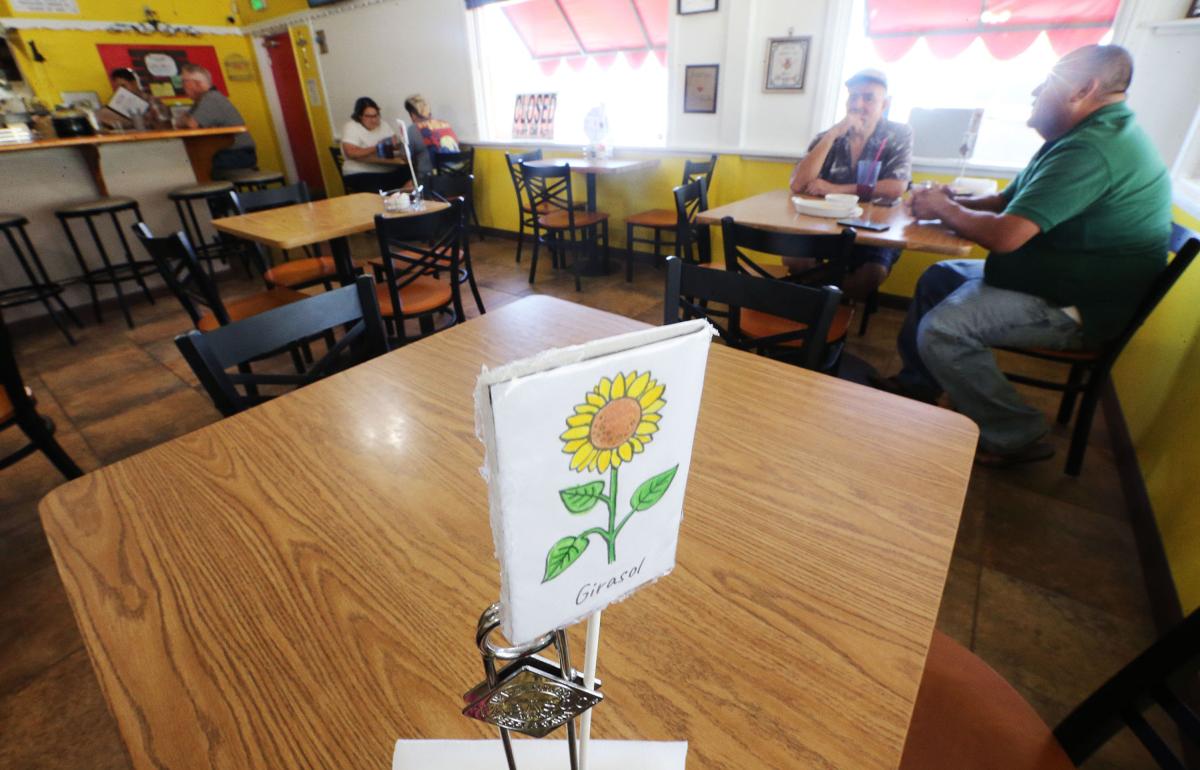 Every table is named for a flower — like this girasol (sunflower) — at Casa Flores. 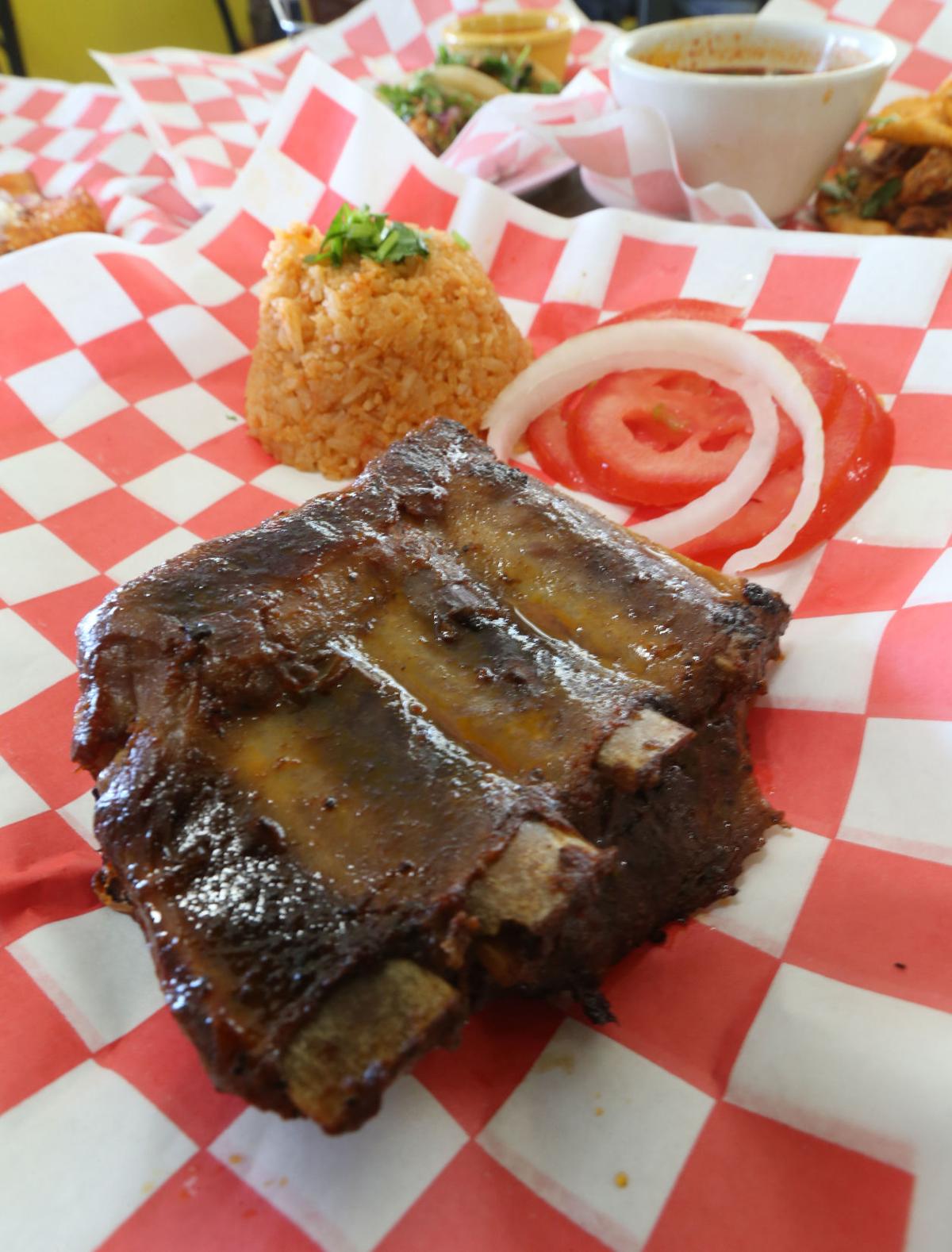 If you've got barbecue on your mind, try these ribs at Casa Flores. 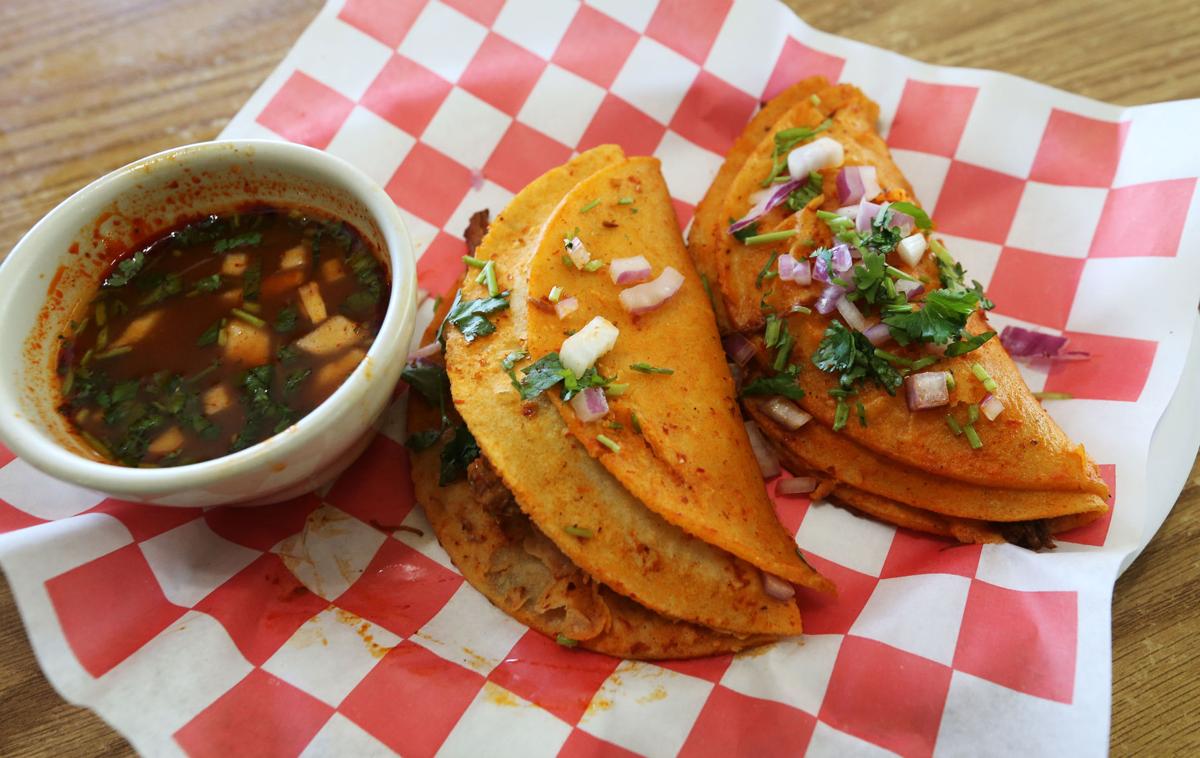 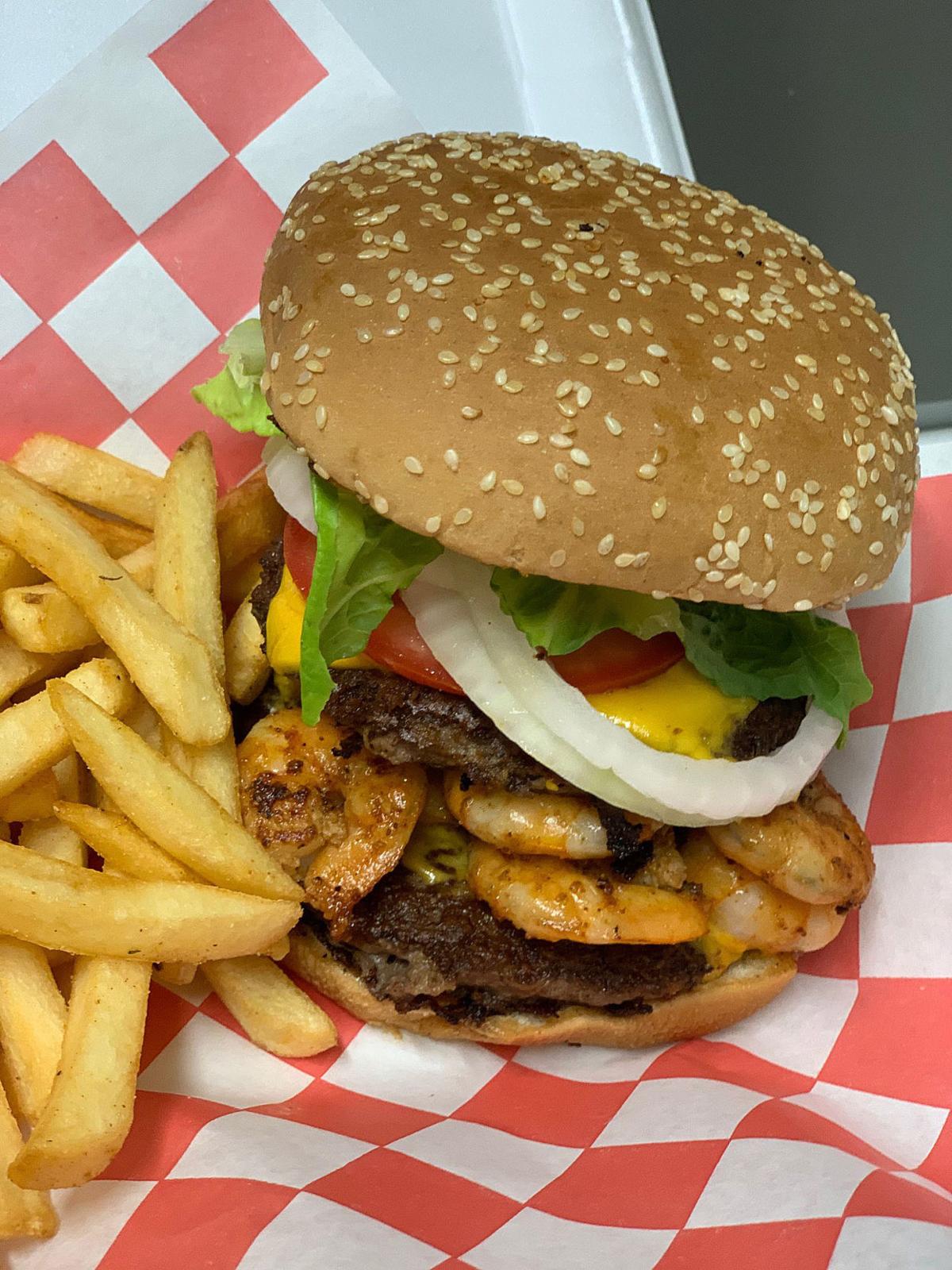 Get the best of both worlds with the mar y tierra burger at Casa Flores. 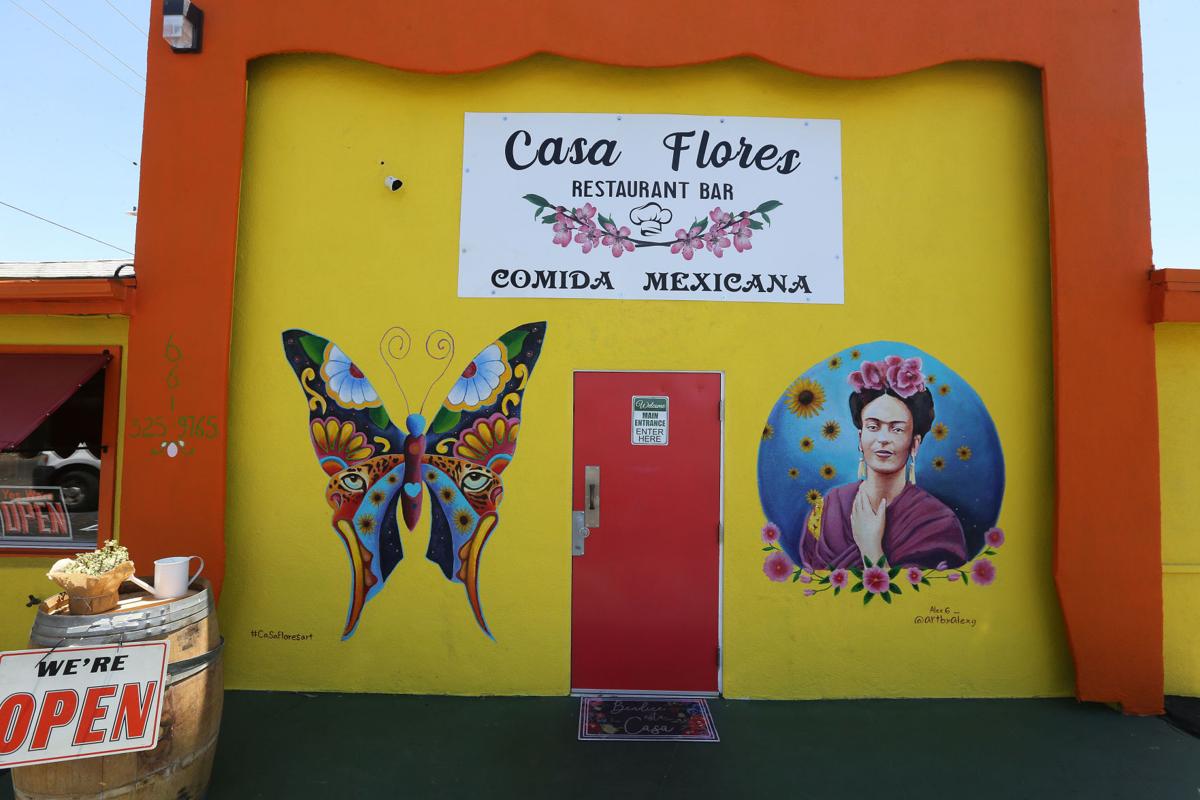 Casa Flores is located at 215 Niles Place, off of Niles Street, in the former Lie-N Den. 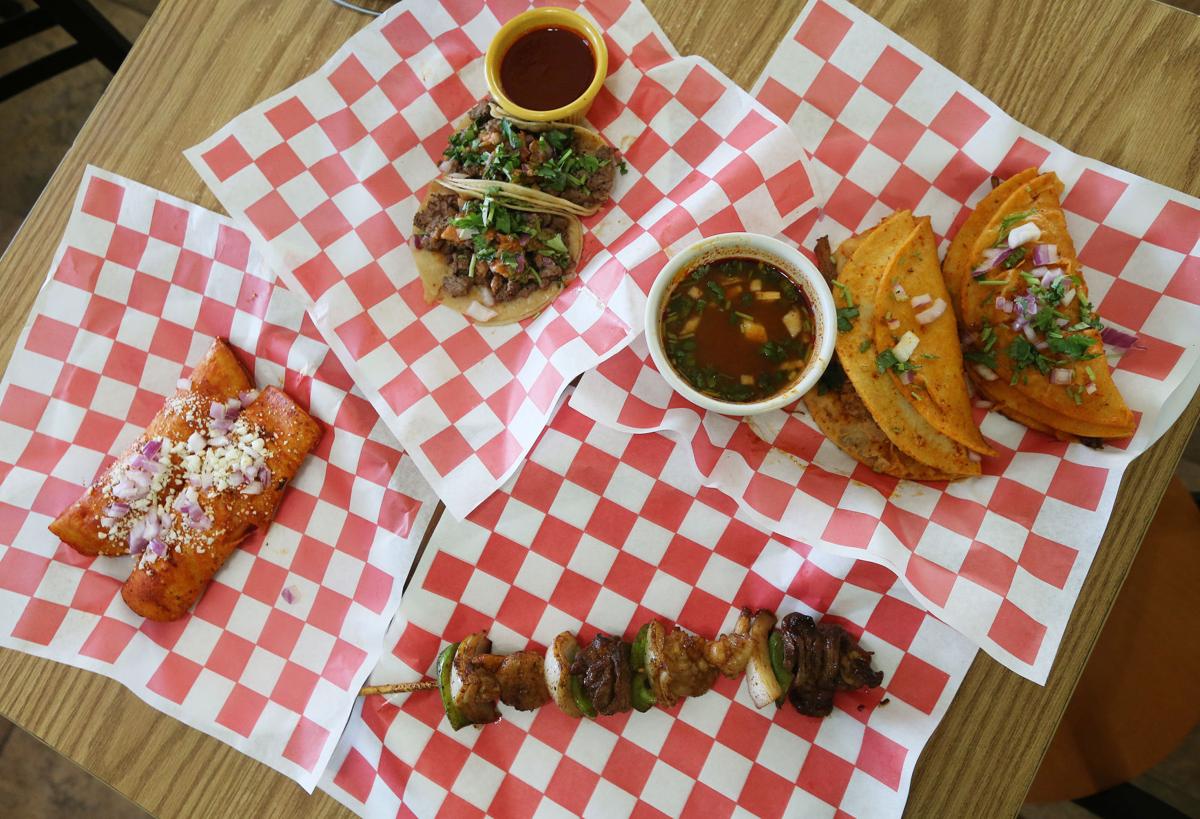 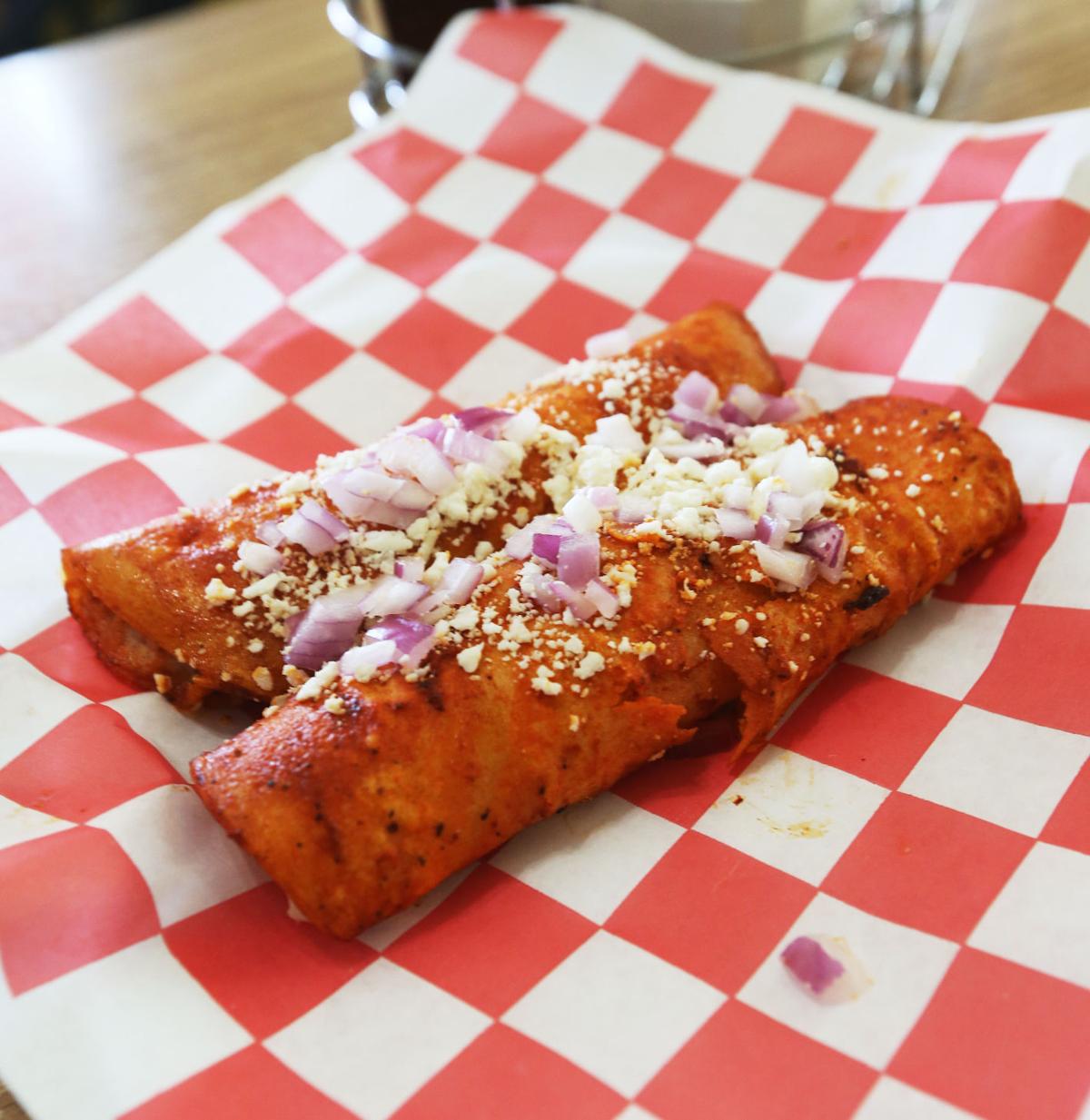 Enchiladas tapatios is one of the dishes served at Casa Flores. 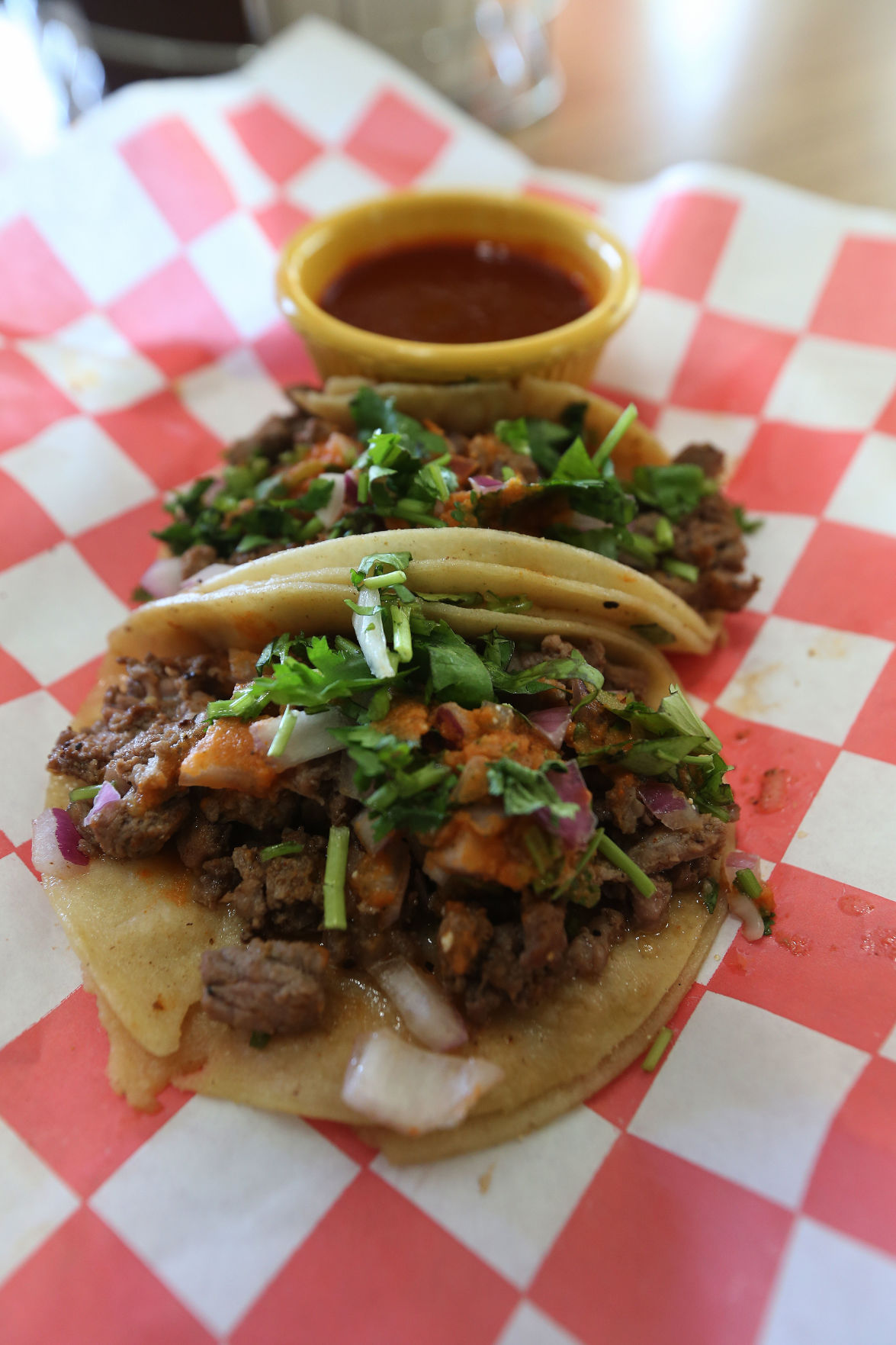 It doesn't have to be Tuesday to enjoy tacos de asada at Casa Flores.

Every table is named for a flower — like this girasol (sunflower) — at Casa Flores.

If you've got barbecue on your mind, try these ribs at Casa Flores.

Get the best of both worlds with the mar y tierra burger at Casa Flores.

Casa Flores is located at 215 Niles Place, off of Niles Street, in the former Lie-N Den.

Enchiladas tapatios is one of the dishes served at Casa Flores.

It doesn't have to be Tuesday to enjoy tacos de asada at Casa Flores.

Another Bakersfield institution bit the dust earlier this year, the Lie-N Den serving its last open-faced chili burger and shutting down. At least it was a business decision and had nothing to do with the pandemic that we’re all sick of hearing about.

In its place is a charming small new Mexican coffee shop called Casa Flores Restaurant Bar, and everything from the exterior and interior of the building is now different. The old place was gray, TVs turned to Fox News and seemed to be patronized by an older clientele like me. Now the walls are bright and beautiful (orange and yellow outside, white and yellow inside), the menu is Mexican and American, breakfast is served all day, similar beers are on tap and every table is named after a flower.

The place just puts you in a good mood, the vibe is a family-run humble place with menudo every Saturday and Sunday and a lot of “mar y tierra,” items, translating roughly to surf and turf. A sandwich, for example, with shrimp and ham or a burger with beef and shrimp.

I came in ready for chilaquiles rojas ($9), available here with either beef or chicken, but I was lured away by the huevos rancheros ($8.50), while my companion had to get the tacos de asada plate ($6). Note the low prices. Even the beers are reasonably priced at $3.50 for a mug of draft.

Of the two entrees we ordered, both of us were most impressed by the beef tacos, which are simply amazing because the beef is so finely chopped, fried till almost crispy, topped with white onions and cilantro. My companion’s only objection was the tortillas underneath looked like they’d been briefly grilled with a bit of grease, and that was off-putting and did not enhance the flavor. The meat was not excessively greasy, and this step seemed unnecessary. Let the tortillas be naked, or something like that.

One odd note is that the menu said three tacos and her plate had four. And I always appreciate the lime wedges they offer on the side to give any tacos a citrus spritz. Believe me, we will be back on some future Taco Tuesday to chase these down with a beer, and I must note they also offer chicken, goat, chorizo and dorados tacos, which are made with potatoes, fish and beans.

My huevos were simple but good. Though most offer a fried egg on the top of the tostada, here it was scrambled with a nice green salsa (the waitress asked if I wanted spicy and I said yes, but this was only moderately so — don’t expect any manhood-challenging scorchers).

There was no meat on them, but with the sprinkling of cotija cheese on top and all that egg I didn’t miss it. On the side were some solid rice and beans, the beans right in the sweet spot between the overlarded but tasty version and the healthy variety that makes your palate wish you were more of a daredevil.

We will be back for the burritos and breakfast sandwiches, which looked particularly tasty when I spotted them at another table. Sopes, flautas, chile rellenos, tortas and moles are also available, but no chili burgers. Times have changed.

Just be warned it looked like they only had three employees and the place is small. The crowd was light when we visited, but once word gets out, they’ll probably have to add staff.