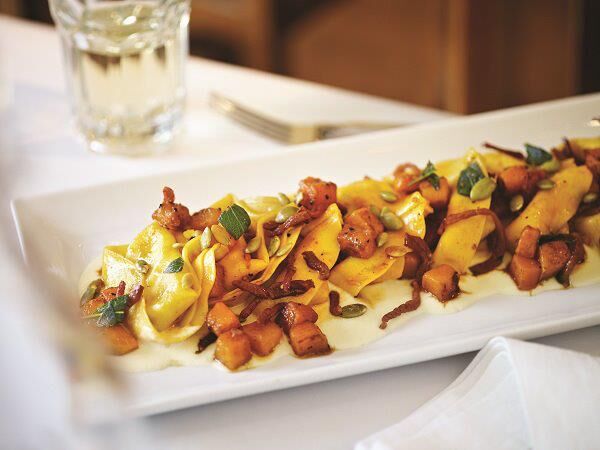 The butternut tortellacci at Romano's Macaroni Grill is stuffed with a four-cheese blend, asiago cream, butternut squash, prosciutto and Parmesan. 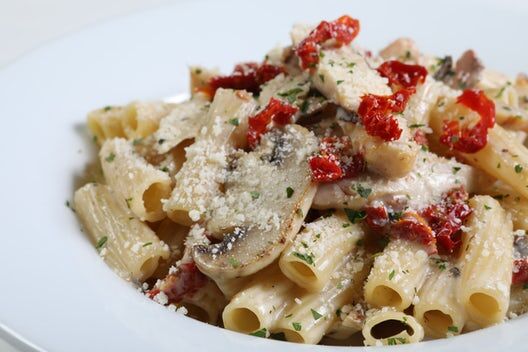 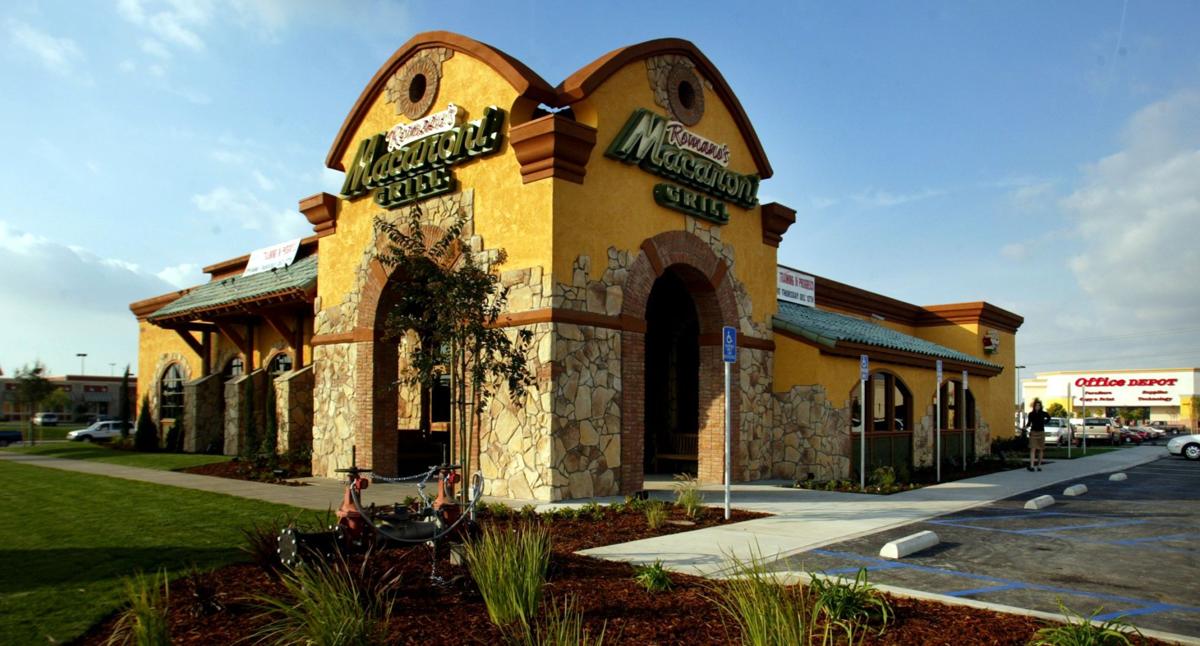 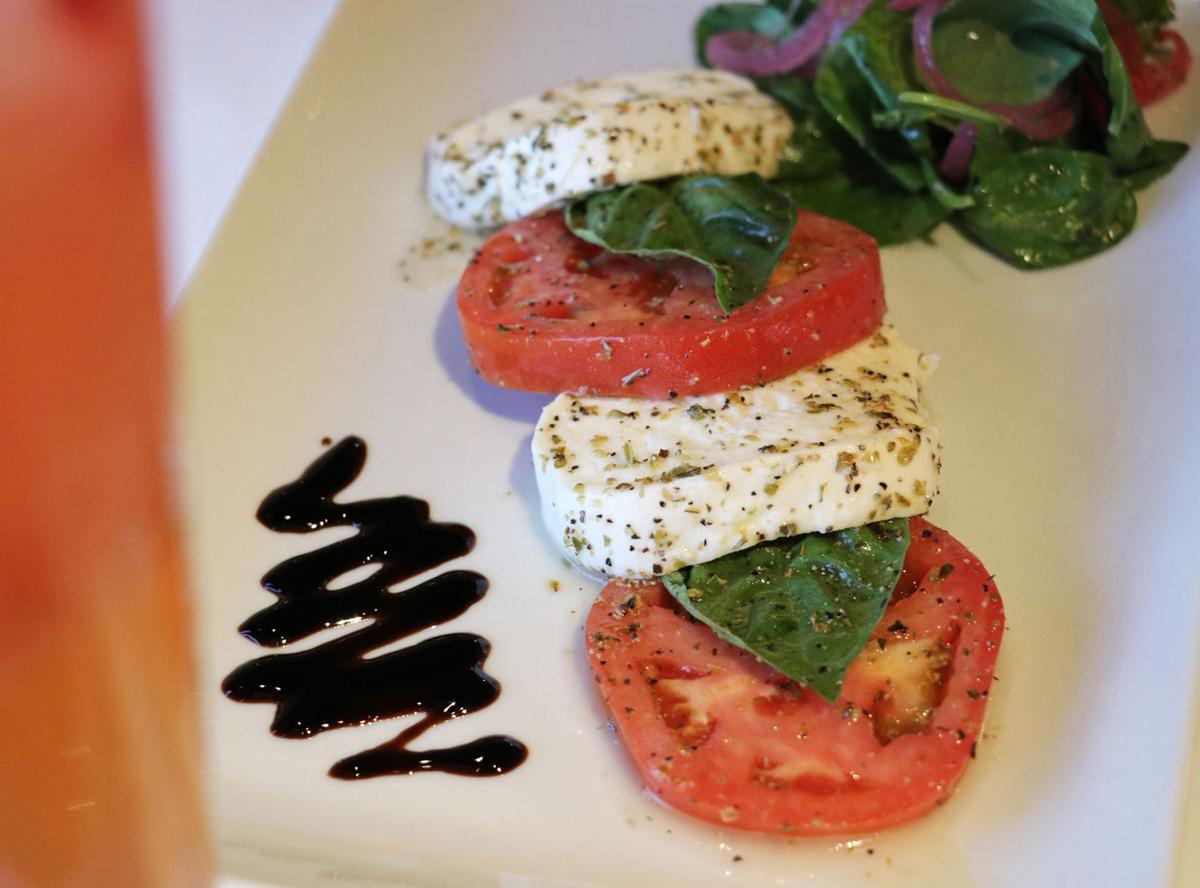 The butternut tortellacci at Romano's Macaroni Grill is stuffed with a four-cheese blend, asiago cream, butternut squash, prosciutto and Parmesan.

In the brave new world of pandemic dining, there are missteps. It’s natural when businesses have to wing it.

Romano’s Macaroni Grill put up a small tent in the parking lot of their restaurant on Rosedale Highway. It debuted on Valentine’s Day weekend, and caused such a backup in the kitchen, which had been doing mostly delivery and takeout business, that they had to shut it down.

We first visited on a weekday night and the staff looked like it was still recovering. Try next weekend, they said, so we did, and we did manage to secure one of the eight four-seat tables after a 20-minute wait without reservations, Going early helps, as others followed, waiting patiently near the busy takeout door. That’s what happens when a restaurant that usually keeps a big dining room filled is stuck with 32 seats in a tent with lights, heaters and not much in the way of ambiance. At least the kitchen was able to keep up with delivery, takeout and dine-in orders when we were there.

At this point in any review nowadays, we have to give a safety report: The staff kept masks on as did the folks in the kitchen, and the menu is available both on disposable paper and on the QR code you load into your smartphone to pull everything up. My companion noted, however, that the table was not wiped down before we were seated after the previous occupants' remnants were removed. There was also a delay in getting utensils and napkins. For the record, we stayed healthy.

The menu seems quite condensed as you would imagine: 11 pastas, eight “land and sea” entrees, appetizers, soups and salads. One cool feature is the “create your own pasta” list, like a customized salad bar with proteins for an additional charge. We skipped past the items we enjoyed when we last wrote about the restaurant two years ago and went for two pastas: My companion ordering the penne rustica ($18.50) and I chose the butternut tortellacci ($21). Wine was quite limited, the only chardonnay being a Drumheller for $11 a glass, as the house wines are either a white or red blend and, with so little information on the sources or blends, we thought those not worth the gamble.

Hard to say which entrée was more impressive. First of all, despite these primitive conditions, they still know what al dente means in the pasta department. My companion’s pasta had roasted chicken, shrimp and prosciutto tossed into it, with a rosemary cream sauce that was not particularly light but quite good with the aforementioned bread, so save some for dipping.

It takes work, which is why outfits like this are willing to share the recipe with the public (food.com/recipe/romanos-macaroni-grill-penne-rustica-114360). So much easier to just pay the $18.

I thought my entrée was artistically perfect, as the tortellacci (best described as large tortellini) were stuffed with a four-cheese blend, the asiago cream sauce had just the right amount of very crispy, crunchy prosciutto bits spread throughout — enough for flavor, but this wasn’t a pasta dish that needed a lot of protein — and the roasted butternut squash chunks on top of everything were just perfect, really elevating this winter dish to such a satisfying level.

We found a copycat recipe for this one too (annkroeker.com/2012/02/09/food-on-fridays-romanos-macaroni-grills-butternut-asiago-tortellaci), but I really doubt I could make it as well as they do. An interesting comment on that link came from a former Macaroni Grill chef who said the chain had access to a particular type of prosciutto that crisps up nicely and it might be better for civilians like us to use bacon.

Service other than the gaffes we noted was fine, there’s a skeleton crew on and they’re trying to make this whole outdoor thing work well. We used to make reservations when we visited, but I think that’s out the window until we’re back eating indoors, hopefully soon, when their amazing happy hour returns.