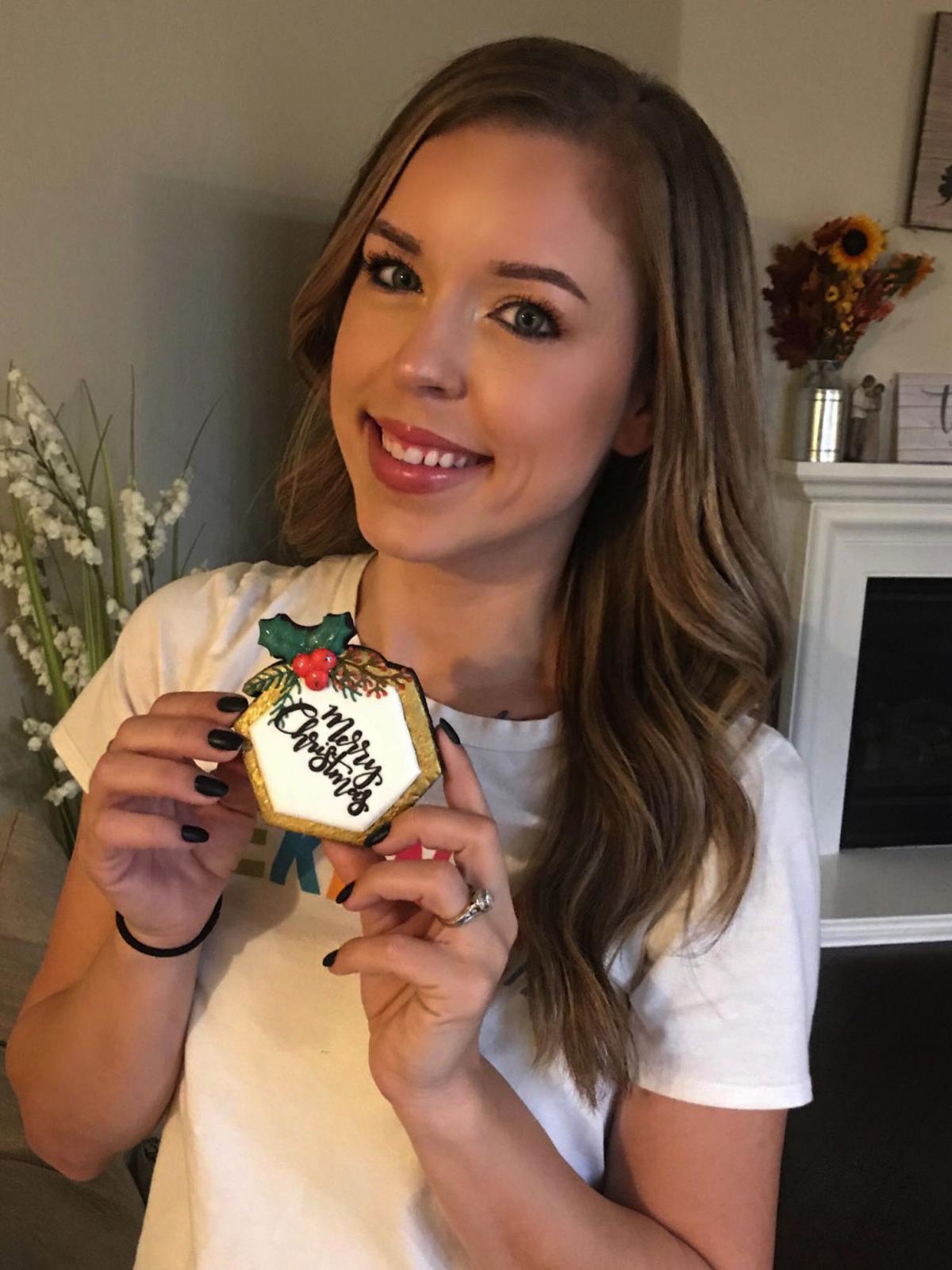 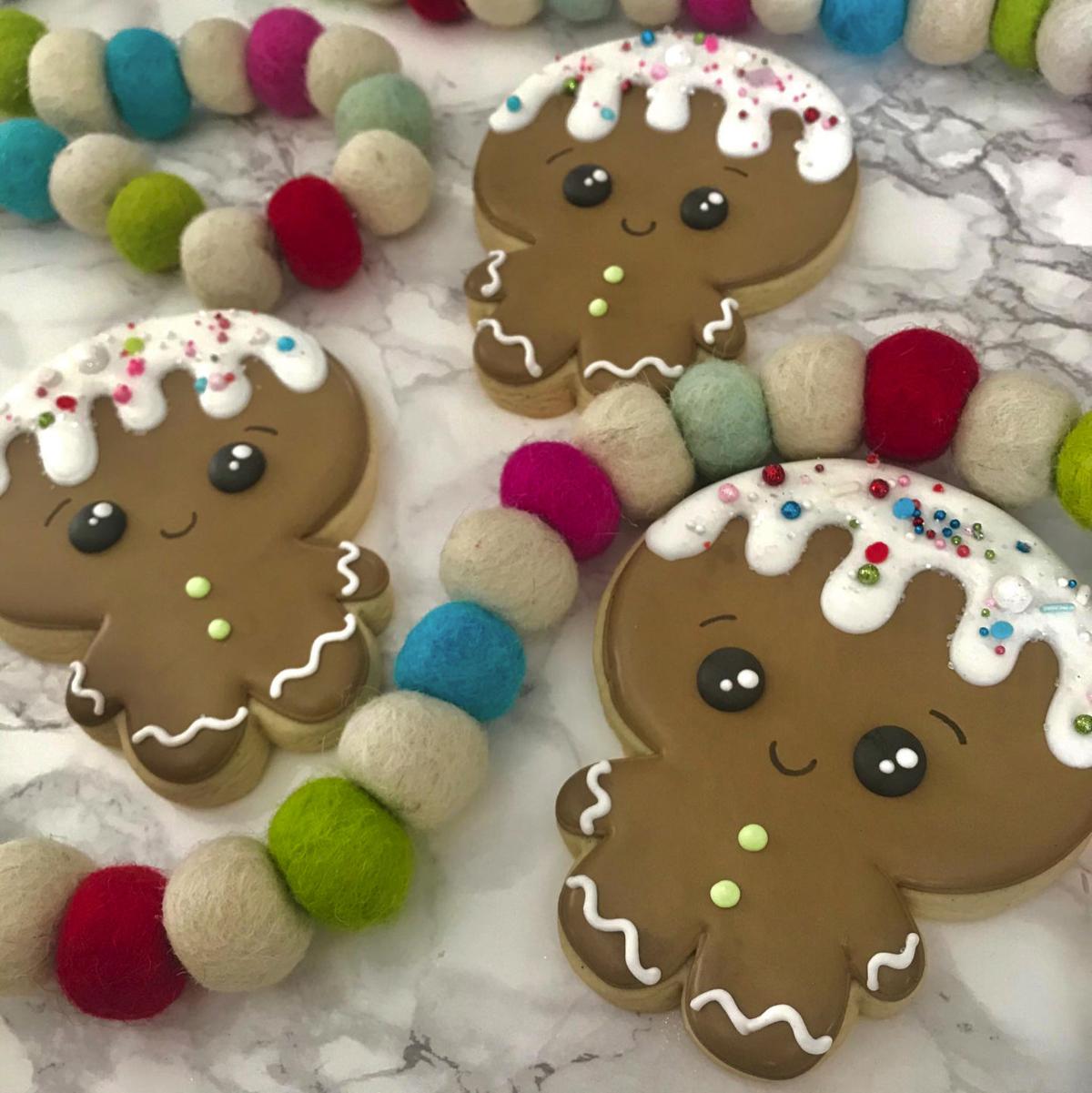 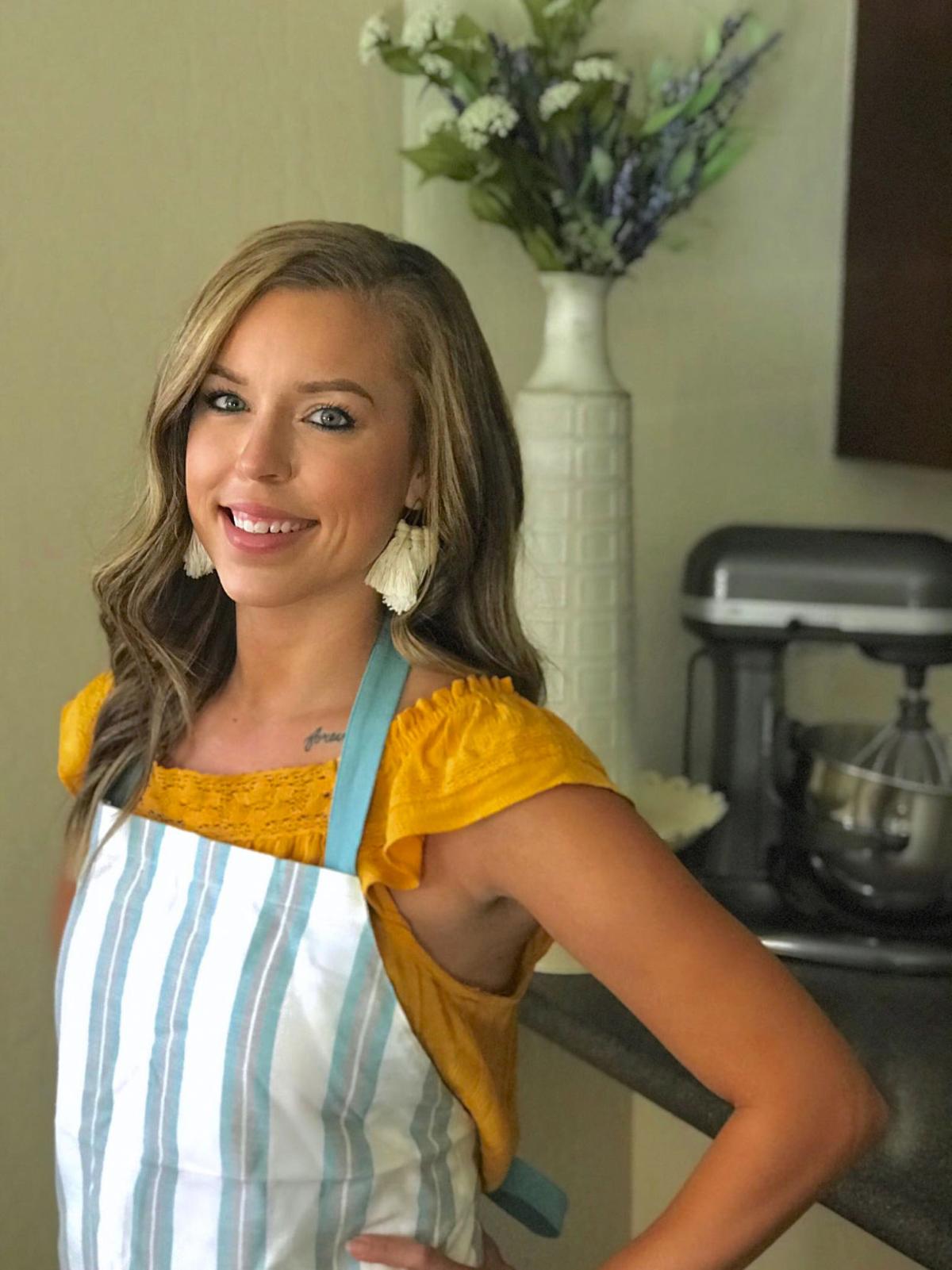 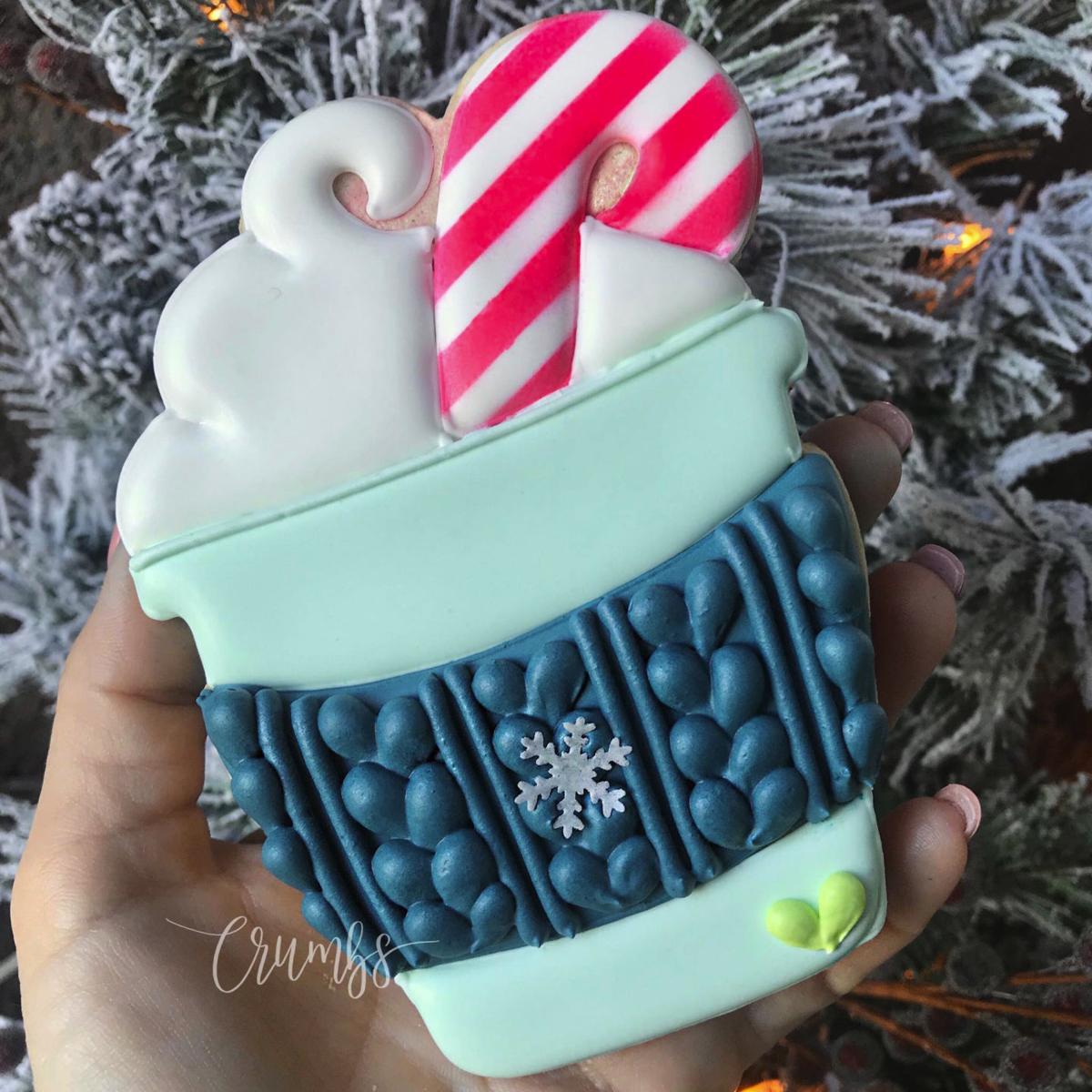 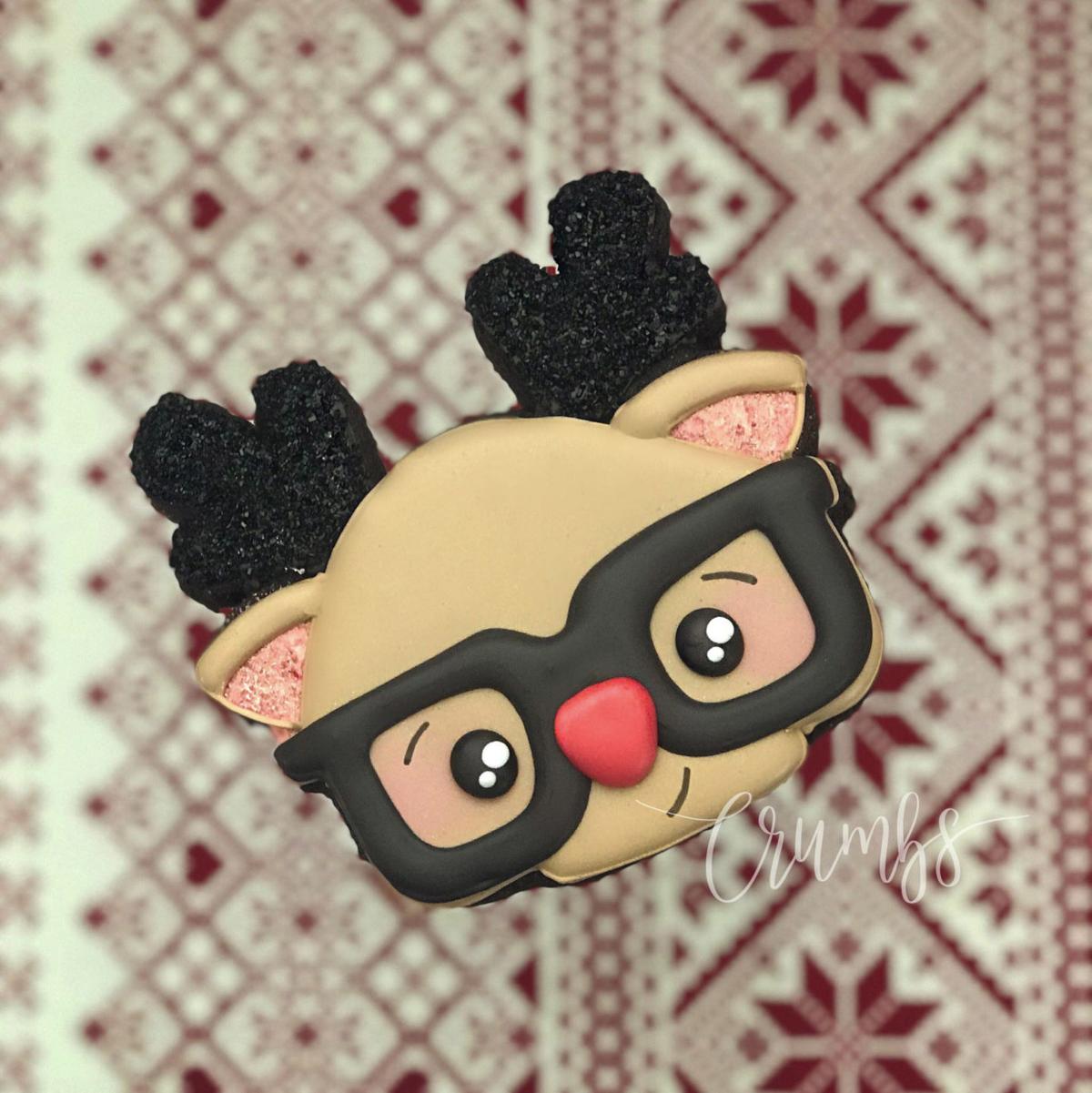 While the thought of baking any more Christmas cookies has you at wits' end, why not watch others do so and cheer on a local baker to boot? A Bakersfield cook is competing Sunday on Food Network's brand-new competition, "Cookie Wars."

Ashley Marquez is the owner of Crumbs, which specializes in custom cookie cutters as well as seasonal cookie pop-ups in Bakersfield. The 29-year-old said she was contacted about the new show in June.

"I had to submit some pictures, fill out applications," she said. "Then phone interviews and a Skype interview. I hadn't heard anything until a few weeks before filming."

The episode was filmed in August in a marathon day that started with being picked up from the hotel at 6 a.m. and wrapping up around 9:30 that evening.

"I remember it all being a blur," she said.

This is the pilot episode of the series, which promises to take cookies "to new heights." Three teams of three cookie decorators and a sugar artist first work to transform cookies into "a lifelike and delicious feast." The winning team gains an advantage for the second round in which they design a three-dimensional, gravity-defying creation of cookies and sugar.

Marquez said she recognized her team's sugar artist from other Food Network competitions but that the cookie artists were new to the show like her.

She said that collaborating on the vision for the final project — a massive, realistic cookie carnival — was challenging.

"That was one of the hardest parts of all of it," she said. "I expected it to be more of the physical competing. We were four completely different individuals with different skill sets and style and had to agree on the mood and color of the piece to make it cohesive."

The grand prize for the contest, judged by world-renowned cookie artist Andi Kirkegaard and award-winning cake artist Shinmin Li, was $10,000 but Marquez said people will have to tune in to see who won.

Marquez, who started out baking cakes and cupcakes in 2010 before transitioning into custom cookies and cutters, said she's been eager to show her skills on television.

"I've been contacted three years in a row for 'Christmas Cookie Challenge' (but haven't been picked). My birthday is on Christmas so I think it would be perfect for me."

Marquez is the third local baker to compete on a Food Network show this year. Aaron Bowers, head baker for Cornerstone Bakery, competed in an episode of "Halloween Cake-Off" in October, and Justin Salinas of Cake It With Justin was a contestant on "Christmas Cookie Challenge" last month.

"Cookie Wars" is set to air on Food Network at 11 p.m. Sunday through Spectrum. (Check with your broadcast provider to confirm show time.)