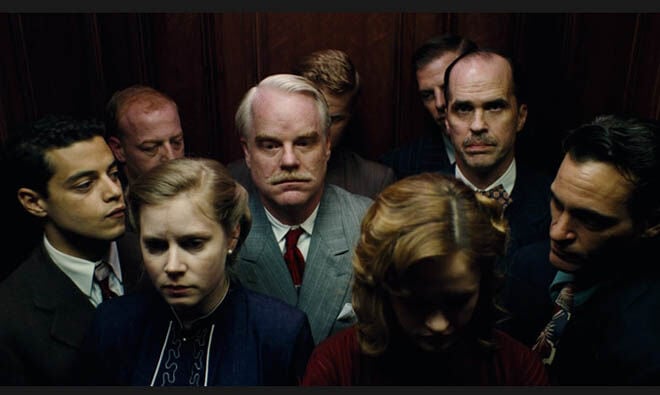 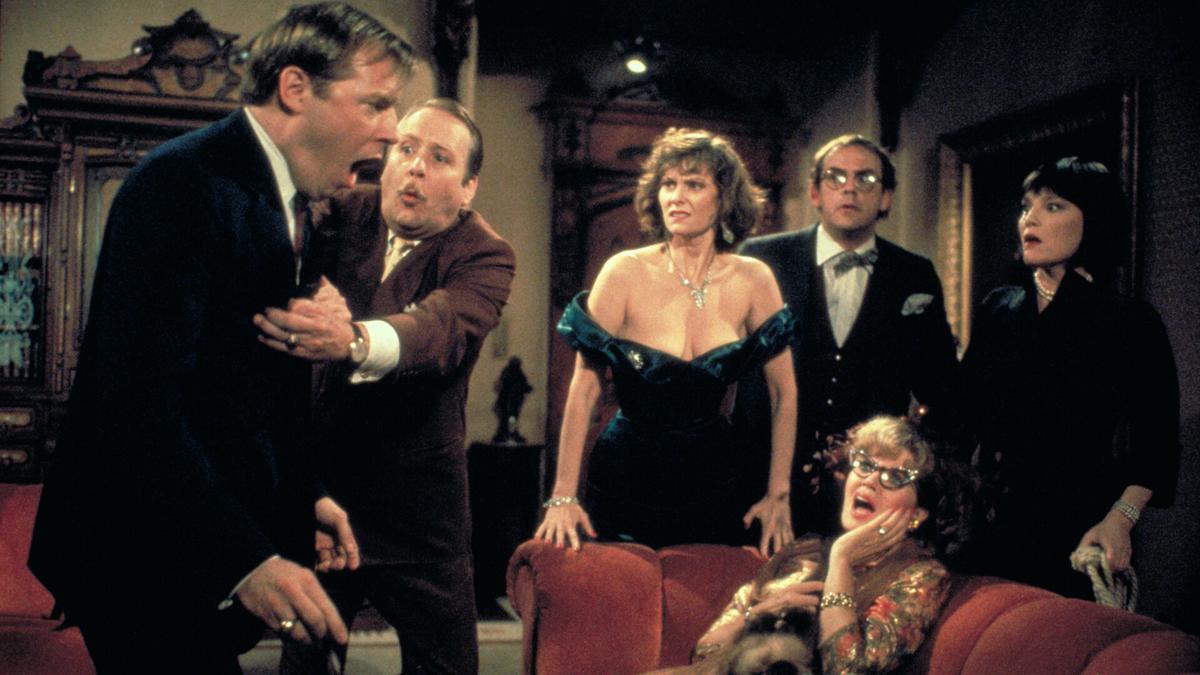 Recently, I went on a trip back home to spend time with my family. (I took a COVID-19 test prior to leaving.) It was quite an interesting experience with various safety protocols in place, not to mention how much more cognizant I was about being around so many people, but it was definitely a trip I needed.

COVID-19 has modified so many things about the world around us, but one thing that thankfully has not changed is in-flight entertainment. There, in the the palm of my freshly sanitized hands, hundreds of shows, movies and specials are still available to me via a seatback entertainment system, which also was wiped down prior to its use.

Ever since local movie theaters closed temporarily in March, the only place I have been able to watch anything has been in my living room. Sure, it's comfortable, quiet and an easy walk to my fridge, but I can't explain how excited I was to watch something in a new setting. This also showed me that I really need to get out more.

When it came time to find something to watch, it was harder than I thought it would be. All of the new releases were ones I had already seen, and many of the other films offered were also ones I had crossed off my watchlist long ago. Oh, the plight of a movie lover.

Fear not, I was able to find "The Master," which I had been meaning to watch for a while. Maybe it was the experience of flying during a pandemic or being able to watch a movie in a new place or the incredible acting that made me really like this movie. Maybe it was all three.

"The Master" has a fantastic cast — Joaquin Phoenix, Philip Seymour Hoffman and Amy Adams — who give a master class in acting. Phoenix stars as Freddie Quell, a traumatized World War II veteran who struggles to readjust back into society and control his violent behavior. It's tough for him to keep a job — assaulting customers is not the best business model — and all he's looking for is someone to help him.

One night, after he finds his way onto a yacht, he meets Lancaster Dodd (Hoffman), the leader of a small philosophical movement called "The Cause." This might be what Quell has been searching for all this time. Through a string of deeply personal and psychological questions, Quell reveals some of his darkest secrets to Dodd, which seems to be the start of his healing process. But when various people start accusing the group of being a cult and questioning Dodd's practices, maybe it's all too good to be true.

Phoenix and Hoffman play so well off each other in every scene they're together. You see that Quell has put all his faith and trust in Dodd, even calling him "Master," but he still can't seem to control his rage. Dodd has this mysterious presence around him and it makes you wonder what's going on in his head at all times.

"The Master" is available to stream on Netflix.

With my feet back on the ground, I decided to watch "Clue," another movie that had long been on my watchlist. After all, it's not vacation if you're not finally catching up on all the movies you've been meaning to watch!

This 1985 murder-mystery/comedy is based off the beloved board game of the same name. Six strangers are invited to a mansion and are greeted by a strange butler and maid. They're each all given pseudonyms: Colonel Mustard, Mrs. White, Mrs. Peacock, Mr. Green, Professor Plum and Miss Scarlet.

An awkward first meeting turns into an awkward dinner, all while waiting to learn who their host is and why they've been invited. A seventh guest enters, Mr. Boddy, who has apparently been blackmailing all of the guests. Their secrets will be exposed, unless they kill the butler. The lights go out, a gunshot is heard, and when they come back on, Mr. Boddy's body is on the floor. But who killed him, and with what? It's a mystery for you to solve.

This movie has garnered a cult following years after its release, and it's easy to see why. It's got silly characters, a fun mystery, and several twists and turns. In keeping up with the board game, when this film premiered in theaters there were three possible endings, with different theaters receiving one of the three. Can you imagine the conversations, maybe even fights, that ensued between friends who saw different endings and then tried to figure out who really did it? I'd love to see a bit more of that chaos today. Now when you watch it at home, you'll get to see all three endings.

"Clue" is available to stream on Amazon Prime Video, and you can catch it at 10:30 a.m. and 10 p.m. Saturday on the Paramount Network.

It's Oct. 1, which means spooky season is upon us. All the ghouls, goblins and witches will start coming out after their yearlong hibernation,…