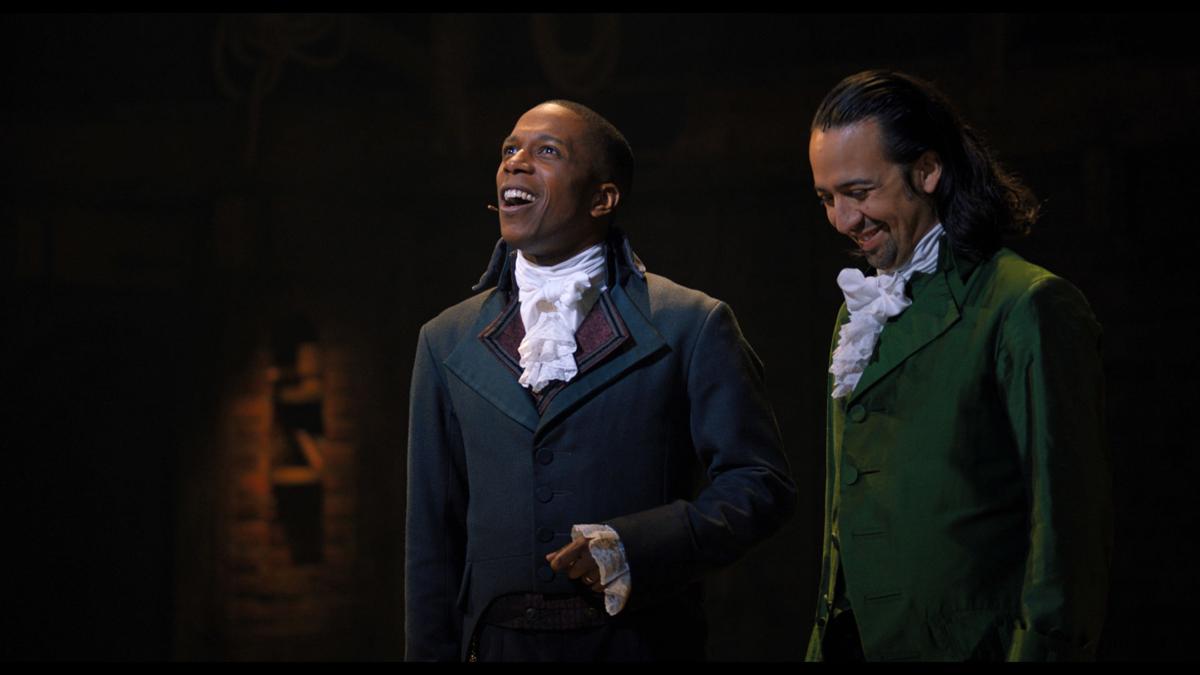 Leslie Odom Jr. and Lin-Manuel Miranda, as Aaron Burr and Alexander Hamilton, respectively, bring history to life with a catchy beat in the filmed version of “Hamilton." 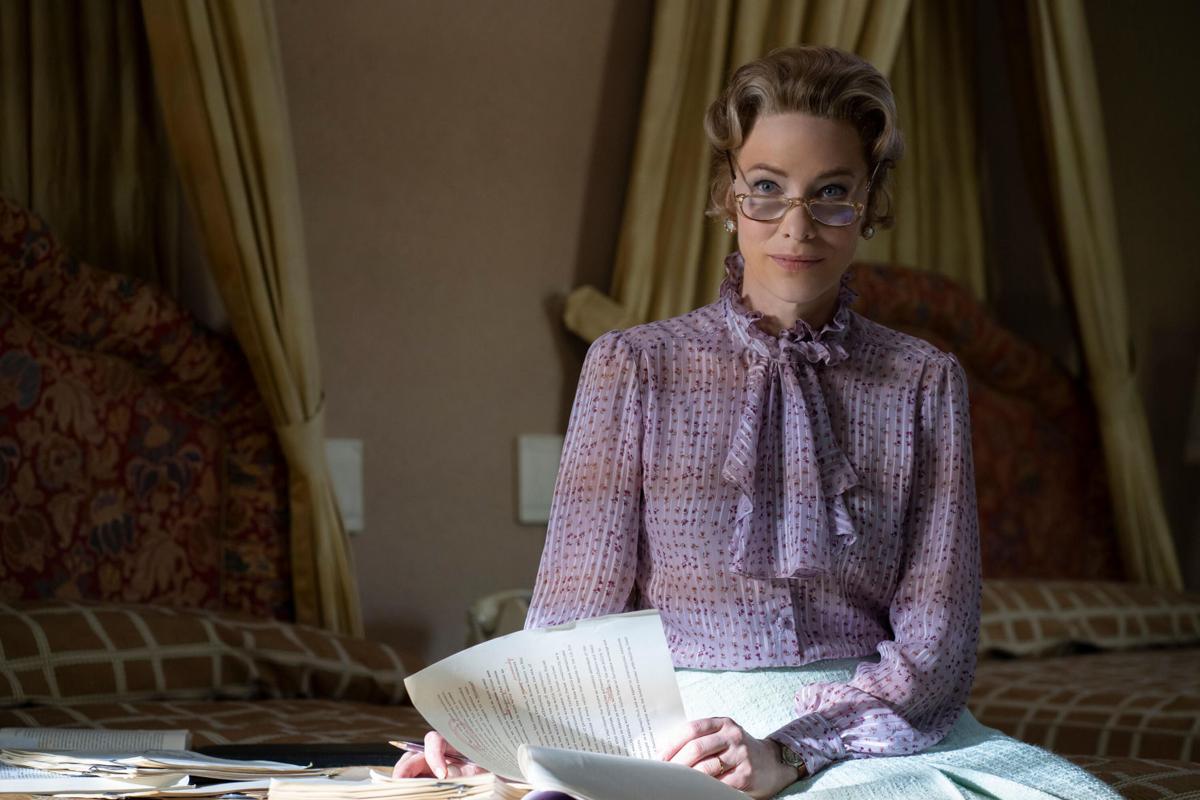 Leslie Odom Jr. and Lin-Manuel Miranda, as Aaron Burr and Alexander Hamilton, respectively, bring history to life with a catchy beat in the filmed version of “Hamilton."

This past weekend, America celebrated its birthday, and I decided to honor the occasion with a dive into its history — via entertainment, of course.

By now, you've probably heard a thing or two about the hit Broadway musical "Hamilton." Just a few years ago it seemed like you couldn't get away from all the praise this unique musical, focused on the story of Founding Father Alexander Hamilton, received. I never got a chance to see it live anywhere, so I personally didn't get into it.

Over the weekend, Disney Plus subscribers were able to see the whole musical through the "film" "Hamilton." Essentially, it's a recording of a June 2016 performance with the original cast. After finally seeing it, all I have to say is believe the hype.

The musical focuses the story of Hamilton, how an orphaned immigrant worked his way up from being Gen. George Washington's assistant to the first secretary of the treasury of the United States, plus a few scandals along the way. Lin-Manuel Miranda, the genius behind this mega-hit, stars in the titular role, along with Christopher Jackson as Washington, Leslie Odom Jr. as Aaron Burr, Daveed Diggs as Marquis de Lafayette and Thomas Jefferson, Phillipa Soo as Eliza Hamilton, and Jonathan Groff as King George III.

It's equal parts informative as it is entertaining. I'm sure a lot of people don't know much about Hamilton's life or achievements (I'll admit, I was one of them), except that he's on the $10 bill (hopefully they know that). But listening to hip-hop and R&B show tunes break down various parts of his life and the Revolutionary War, I have a much better understanding of this history. Now I wish every history lesson I sat through was a musical!

You also can't talk about this musical without mentioning just how great the music and lyrics are. I didn't expect "Hamilton" to be sung the whole way through — I usually am not a fan of musicals like this — but it really worked in this instance. As I mentioned before, these songs draw heavily from hip-hop and R&B, but there are also elements of pop and traditional musical tunes. It's hard to pick one, or even a few, songs that are great because they're honestly all so catchy and have a great beat. And when you have a talented cast sing so well, it makes the entire experience so enjoyable.

What's really special about this musical is that it casts several nonwhite actors as the Founding Fathers and other historical figures. "Hamilton" has been described as being about "America then, told by America now." The Atlantic put it wonderfully: "The primarily Black and Hispanic cast reminds audiences that American history is not just the history of white people, and frequent allusions to slavery serve as constant reminders that just as the revolutionaries were fighting for their freedom, slaves were held in bondage."

Everything in this almost three-hour musical stuck the landing, so don't throw away your shot to see it at home.

Fast-forward about two centuries and another piece of historical entertainment I've been consuming is "Mrs. America," the story of the movement to ratify the Equal Rights Amendment and the women involved.

It's interesting to see the struggle on both sides of this issue. Conservative activist Phyllis Schlafly (played by Cate Blanchett) leads the "STOP ERA" campaign and tries to gain national recognition for the group's efforts. You also have women such as feminist activists Gloria Steinem (played by Rose Byrne) and Bella Abzug (played by Margo Martindale) pushing for equality and dealing with backlash themselves.

I really enjoyed getting a look into both sides of the ERA equation. We get to see the mistakes made by both forces, and the ugliness, which ultimately led to the end of this amendment. The pro-ERA women weren't successful back then, but perhaps the lessons learned can serve as a good road map for the current fight for equality among so many groups. Even though some scenes and characters are fictionalized, there's still a lot to take away from "Mrs. America."

I also can't fail to mention the team. A dream cast is pretty impossible to find, but this is comes fairly close to it: Blanchett, Byrne, Uzo Aduba, Elizabeth Banks, Martindale and Sarah Paulson, to name a few. I mean, what more could you ask for?

You can catch "Mrs. America" on Hulu and FX Networks.

EMA'S PICKS: Don't fear subtitles when it comes to these Korean films

It seems as though there's one common enemy among a lot of movie lovers: those pesky subtitles.