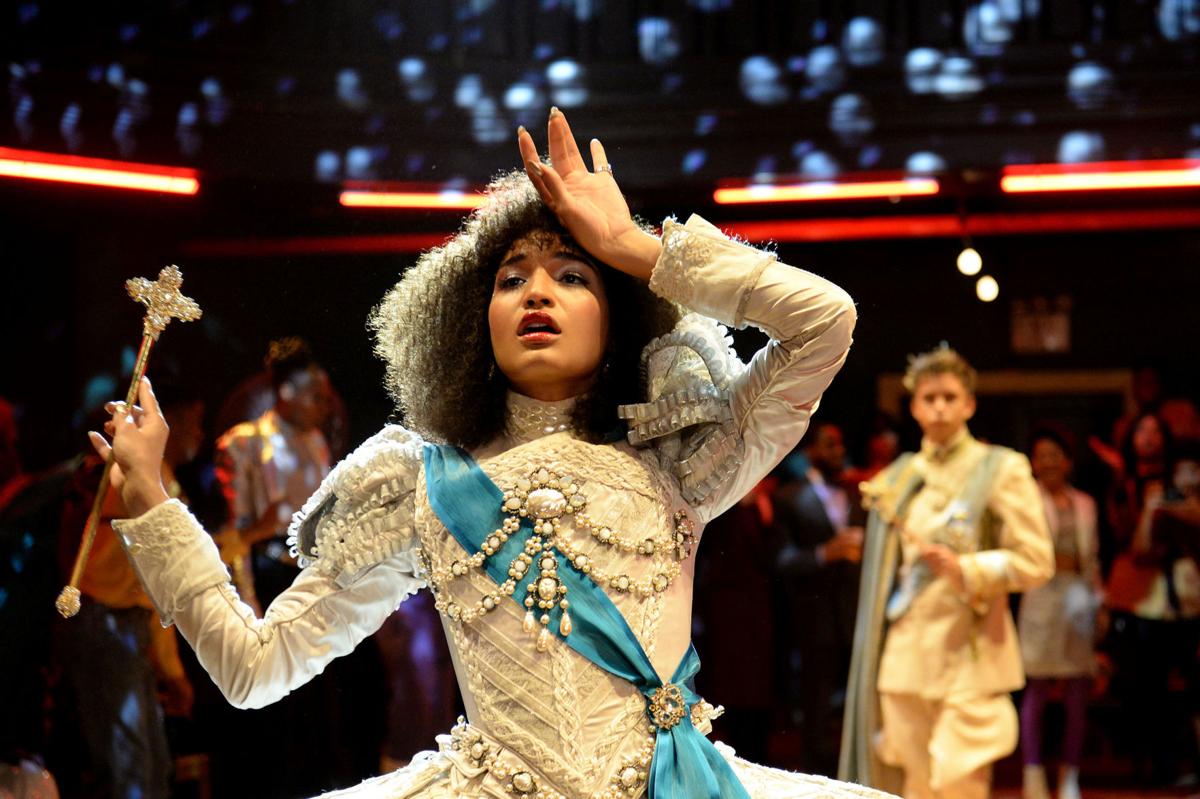 Angel (Indya Moore) competes in a ball in a scene from the FX series “Pose,” from Emmy-winning producer Ryan Murphy. 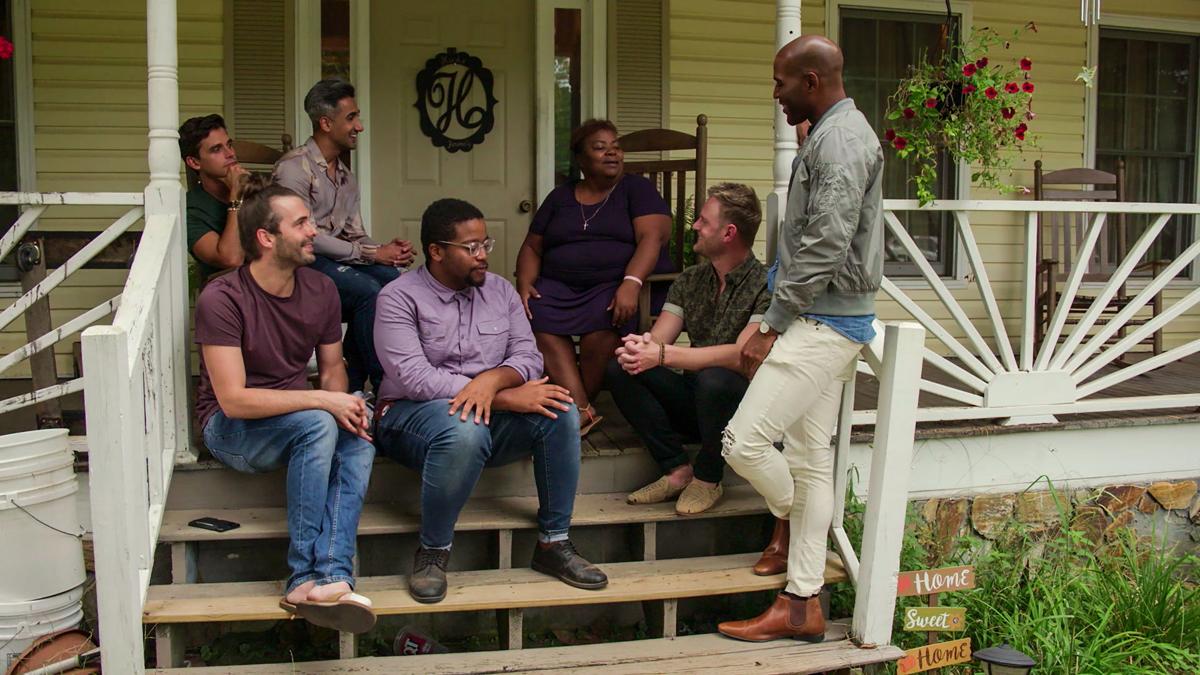 The "Queer Eye" reboot on Netflix has crossed even more into tear-jerker territory than the first-generation series.

Angel (Indya Moore) competes in a ball in a scene from the FX series “Pose,” from Emmy-winning producer Ryan Murphy.

The "Queer Eye" reboot on Netflix has crossed even more into tear-jerker territory than the first-generation series.

June is known as Pride Month throughout the country, and it commemorates the June 1969 Stonewall riots and celebrates the impact LGBTQ (lesbian, gay, bisexual, transgender, and questioning or queer) individuals have had on the world.

It's an important month in my eyes because of the struggles LGBTQ people face on a daily basis just for being who they are. Although more freedoms are available for the LGBTQ community today than ever before, there are still so many around the world, and in this country, who are harassed, assaulted or even killed just for living their lives. I'm proud to celebrate these beautiful souls and be an ally not only this month, but 365 days a year.

In the spirit of Pride Month, I've spent the last few weeks consuming various LGBTQ content written by or starring members of the community. Some of the most beautiful and moving storytelling is being done by queer individuals, so it only makes sense that I recommend a few titles for you all.

A show that has blown me away in recent years is Ryan Murphy's "Pose." The Emmy-winning producer can be a little hit or miss sometimes since he's busy working on a million projects at once, but this show is one to be beat.

"Pose" revolves around New York City's underground ballroom scene in the 1980s. If you're not familiar with it, participants, who are mainly Black and Latin American, walk, dance and perform for prizes and trophies. The costumes, makeup and flair in each of these performances is truly top-notch.

There are a few competing houses in "Pose" — House of Abundance, House of Evangelista and House Ferocity, to name a few — which serve as families for a lot of the LGBTQ individuals who have been kicked out of their own homes. Performers also compete under these houses.

When the show focuses on the ballroom scene, one would think all is well in the world. Sure there's drama between houses, but the glitz and glam is truly extraordinary, and every performer looks like they're having a blast during the competitions.

Beyond the ballroom, the show also depicts some of the hardships these individuals face. We see many characters learning about their HIV/AIDS diagnoses and others dying from it; characters who want to transition and how others aren't accepting of it; and, of course, many who are rejected by their biological families solely for living their true lives.

It's a tough show to watch, realizing that this is what people went through and are still experiencing today, but that's why I think it's one of the best on television right now. The pain, hurt and frustrations are all real, and I'm always in awe of how great the actors and actresses are, such as Billy Porter, Mj Rodriguez, Indya Moore and Dominique Jackson.

Don't think everything that happens on this show is all bad. We see characters' aspirations and the triumphs that come their way, and that's when I cue the waterworks. You're in for an emotional ride with "Pose," but it's worth it.

If you're looking for a fun makeover (really a "make better") show that can put your mind at ease and make you laugh, I suggest none other than "Queer Eye." It's a reboot of the early 2000s "Queer Eye for the Straight Guy" and features the Fab Five — Antoni Porowski (food expert), Tan France (fashion expert), Karamo Brown (culture expert), Bobby Berk (design master) and Jonathan Van Ness (grooming expert).

During each episode they help a "hero" reach their true potential by teaching them how to cook, redesigning their home, giving them a makeover, showing them how to shop for themselves and figuring out what's holding them back. Many of the individuals on the show are down on their luck, but after a few days with the Fab Five, it's heartwarming to see them excited about looking good and loving themselves.

The chemistry between the Fab Five is what makes me love this show more and more. And I love their message — they're not here to change anyone, only to help them see what's possible with a little TLC.

Both of these shows are available for streaming on Netflix. The streaming platform also has an extensive library of LGBTQ stories. Other shows or movies I definitely recommend checking out include 2017 best picture winner "Moonlight" and "Disclosure," a new documentary focused on transgender representation in entertainment.

If you're also open to a foreign-language film, I cannot recommend "Portrait of a Lady on Fire" enough. Be on the lookout for that column soon!

As most of you may have heard by now, my heart has been broken.