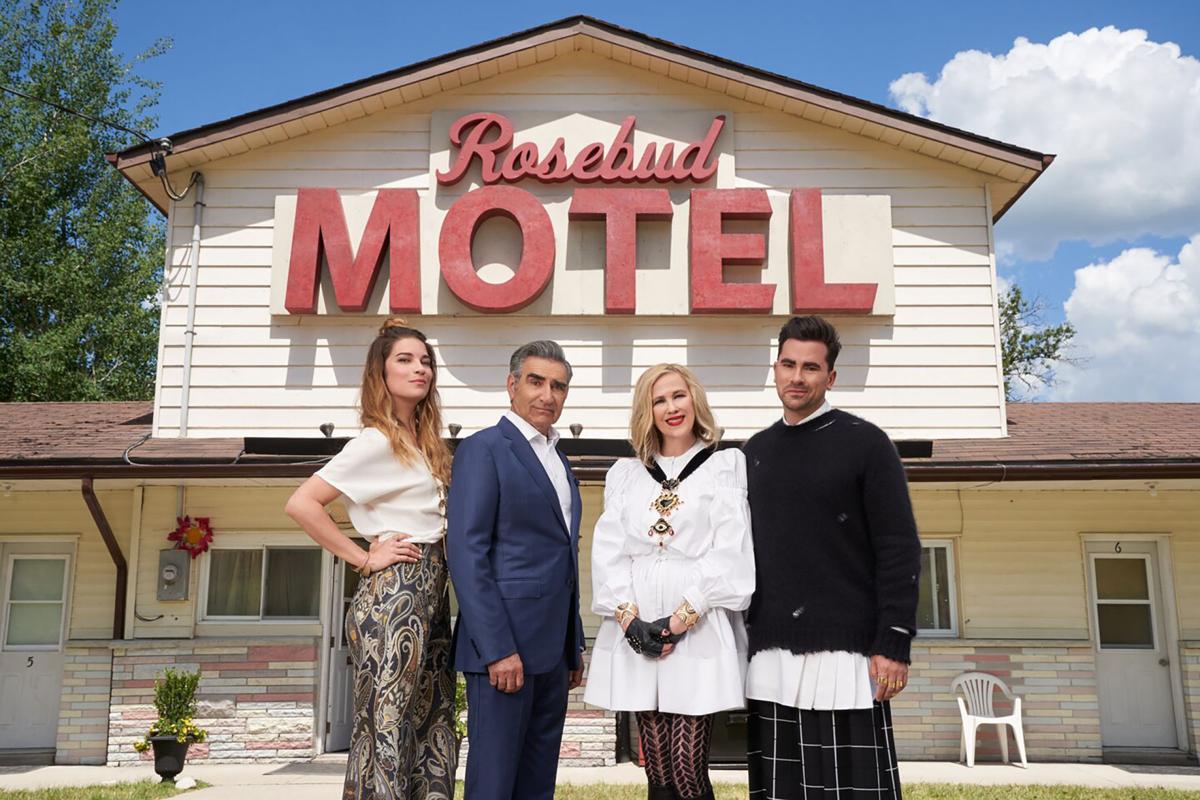 From left, Annie Murphy as Alexis, Eugene Levy as Johnny, Catherine O'Hara as Moira and Dan Levy as David on “Schitt's Creek.” 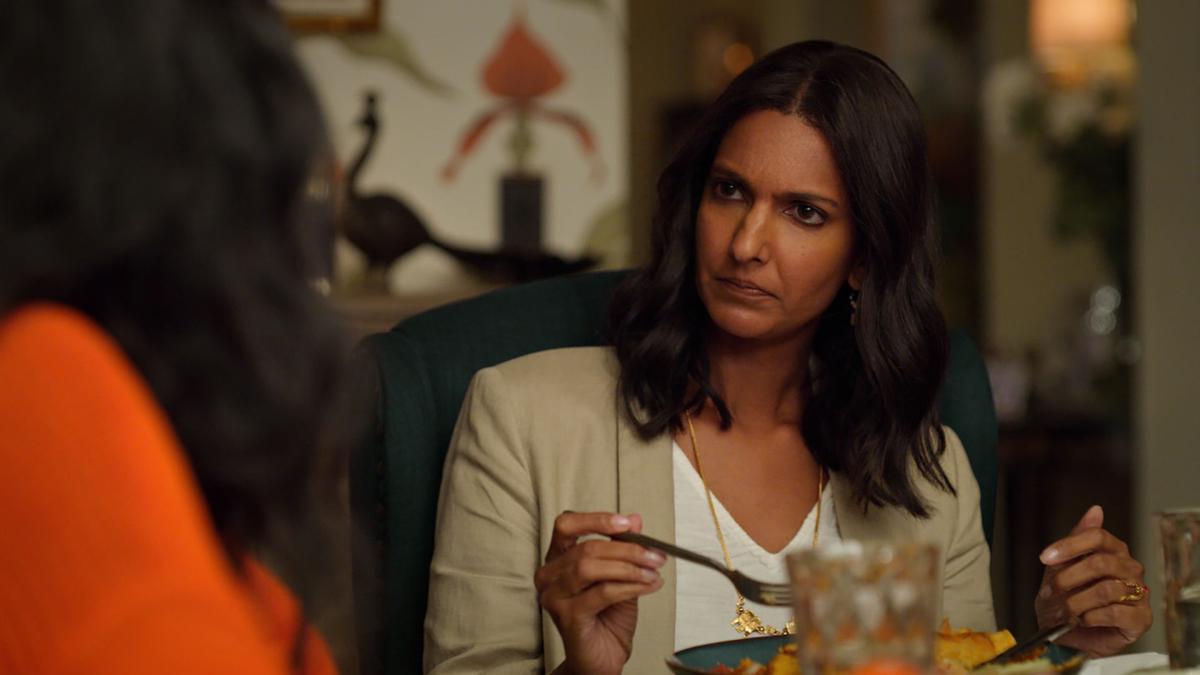 Poorna Jagannathan plays Nalini Vishwakumar in “Never Have I Ever.”

From left, Annie Murphy as Alexis, Eugene Levy as Johnny, Catherine O'Hara as Moira and Dan Levy as David on “Schitt's Creek.”

Poorna Jagannathan plays Nalini Vishwakumar in “Never Have I Ever.”

If you're quarantining with family members, consider yourself one of the lucky ones.

Sure, parents, grandparents and siblings can drive us crazy, but I think this pandemic has shown us who and what truly matters most in the world.

My family is back home in Chicago, so I've been missing them quite a bit lately. I worry about their health constantly, and I'm checking in on them daily, sometimes more than once a day. I was supposed to fly back home two weeks ago, but obviously some plans had to change.

Since I've been sulking a bit, nothing has been more comforting than seeing all the family love on "Schitt's Creek." Whether you're in the same boat as me, or you're surrounded by loved ones constantly, this is a show people of all ages can get behind.

When viewers are introduced to the wealthy Rose family — businessman Johnny (Eugene Levy), soap opera star Moira (Catherine O'Hara), socialite Alexis (Annie Murphy) and David (Daniel Levy), who is pretty much over it all — they're at the lowest point of their lives. They find themselves completely broke with only one asset remaining: a "charming" small town called Schitt's Creek.

With nowhere to go, they head to this town that Johnny bought for David's birthday one year as a joke. One look at Schitt's Creek and you realize why that's an appropriate name.

This family, used to living the high life in mansions, yachts and other fancy-schmancy places, now has to call a rundown motel their home. Seeing them struggle and hate every part of their new life is pure comedic gold.

But over the course of six seasons, you'll notice a chance in the Rose family. Once they were at each other's throats over the tiniest inconvenience, and now they can't stand the thought of not being together. Once they went months, maybe even years, without seeing each other, and now they finally understand the meaning of family time. They even manage to find a way to make Schitt's Creek a home.

"Schitt's Creek" is the show we all need during this time, and one I heavily suggest you check out, if you haven't done so already. It's a comedy, and this family really does deal with some ridiculous situations, but at the end of the day, it shows us just how important kindness, love and sticking together is, through the good and bad times. It's exactly what we need in our world, whether or not a pandemic is taking place. It's also nice to see what all could be possible if we got along and respected one another. Schitt's Creek may look like (insert homonym here), but I'd live there if I got to be around some caring people.

Of course, I can't forget to mention how truly hilarious everyone is on this show, especially Moira and Alexis. These two are a tour de force when it comes to comedic timing, crazy voices and insane facial expressions. A personal favorite running joke is the way Moira says the word "baby," which I have since incorporated it into my vocabulary.

The show just recently wrapped up its final season, and while I'm sad the Rose family is gone for now, creators Daniel and Eugene Levy ended the show perfectly and gave us a true gem that can be enjoyed for years to come.

Speaking of family love, I just recently wrapped up "Never Have I Ever." Created by Mindy Kaling, another great comedian, this show takes family drama to a whole new level with a scary lead: a teenage girl (dun, dun, dun!).

Devi Vishwakumar is a first-generation Indian high school girl who just wants a normal life filled with love and fun times after the unexpected death of her father. That proves to be a little more complicated than she hoped for, especially since her mother, along with her own grief and anger, stand in her way too often.

A lot of scenes broke my heart while watching this show, especially seeing Devi explode on her family members and friends. But it was refreshing to see writers not fall into the usual trap of having this Indian girl be a total nerd.

My task for all of you this week is to watch one or both of these shows, give your loved ones a call and tell them you care about them.

“Schitt’s Creek” and “Never Have I Ever” are available for streaming on Netflix and Hulu.

EMA’S PICKS: Enjoy blasts from the past with ‘GLOW’ and ‘Dickinson’

I don't know about you all, but quarantine has allowed me to finally watch some shows I've heard amazing things about but never really had the…