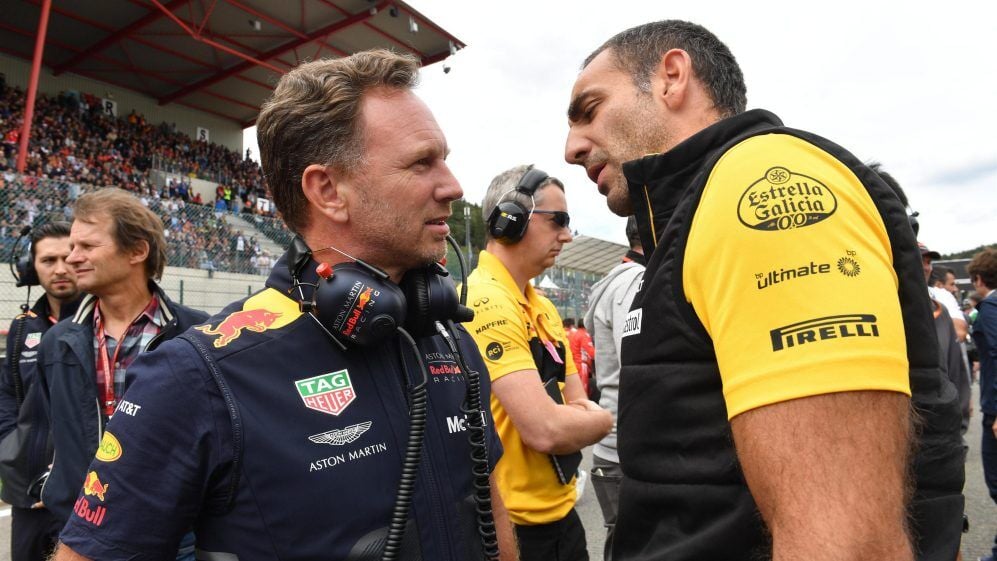 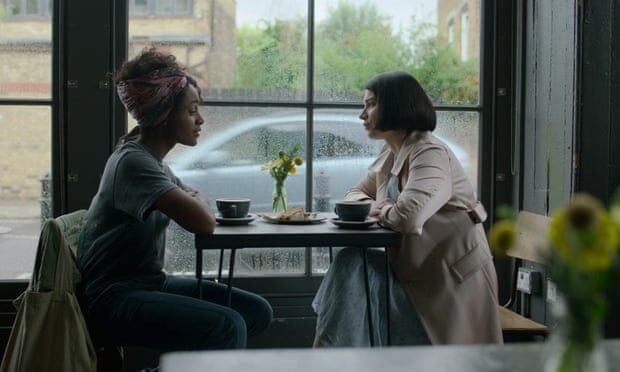 Simona Brown, left, and Eve Hewson form a mysterious friendship in "Behind Her Eyes." 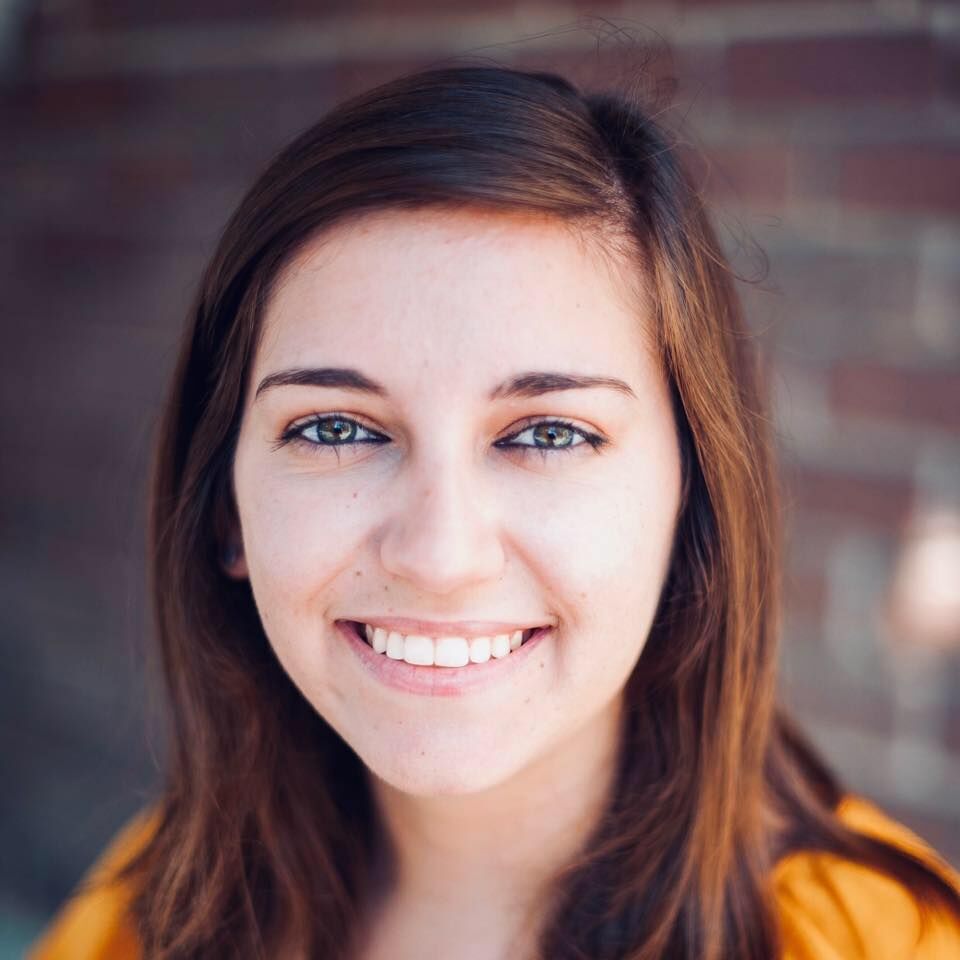 Simona Brown, left, and Eve Hewson form a mysterious friendship in "Behind Her Eyes."

We're finally in the spring season, and that means streaming services are dropping plenty of new content to celebrate the occasion.

Most of you who have followed my column over the past year have probably gathered that I'm not really a sports person. You're totally correct. Despite my dad being a typical eastern European soccer and tennis lover, athleticism and I don't work. I can, however, handle sports in movies or TV shows. Not all of the time, but I can make exceptions.

With all this in mind, imagine my surprise when I spent this past weekend binge-watching Netflix's "Formula 1: Drive to Survive." Everything about this show is captivating: how fast the Formula 1 cars are, how intense the sport is and how feisty the drama is between drivers, managers and owners.

For those unfamiliar with the sport, Formula One is where the best of the best race car drivers compete. Races are held all over the world, and some of the biggest names in the world — Ferrari, Mercedes, Red Bull — have teams. The cars have crazy designs and are crazy fast — they have an average top speed of 233 mph. This is the best I can do when it comes to describing sports so please don't make fun of me!

Seeing the races in action on the show is just unbelievable. I'm afraid to drive faster than 55 mph on Coffee Road, let alone drive 200-plus mph on a race track! These drivers get into plenty of dangerous situations — really nasty crashes are typical on this show — which makes the stakes even higher. I found myself so invested in some races that I was gasping and holding my breath. Again, not a sports person at all, but man this show has the power to turn me into the biggest F1 fan!

Of course, my absolute favorite part about the show is the petty drama between drivers, managers and owners. Everyone seems to be mad at someone, and each episode dives into some of the tension in these relationships. Each team has two drivers, but you can usually tell which one the team considers their top driver. Obviously if you're the "second-place" driver on the team, there's a bit of a rivalry between you and that top guy, and we see that unfold on a few teams. You also have managers trying to take down other teams for whatever reason, and often these grown men act like little kids. It's truly fantastic entertainment, and I highly recommend it.

Three seasons of "Formula 1: Drive to Survive" are available to stream on Netflix.

For fans of thrillers and romance, the new show "Behind Her Eyes" blends the two genres and takes them to some crazy heights.

One night, Louise (Simona Brown) meets David (Tom Bateman) at a bar and they hit it off. He's the first man in a long time that she's connected with, but, of course, he's married. What makes the whole thing even worse is that he ends up being her new boss. Talk about an awkward first day at work.

Though the two know it's wrong to keep seeing each other, they start an affair, and things get even more complicated when Louise and Adele (Eve Hewson), David's wife, meet and start a friendship.

Everyone is a bit of a shady character in my opinion. Louise sleepwalks and we see some weird dreams. The relationship between David and Adele seems really tense and you're dying to know what happened between them that got them to this point. Even the gray streets of London add to the weird feel of this show.

I haven't seen the ending yet, so you won't get any spoilers from me. I'm looking forward to seeing where all of this drama and mystery will lead.

"Behind Her Eyes" is available to stream on Netflix.

The moment we (maybe just me) have all been waiting for has arrived: We finally know this year's Oscar nominees. There is still plenty of time…