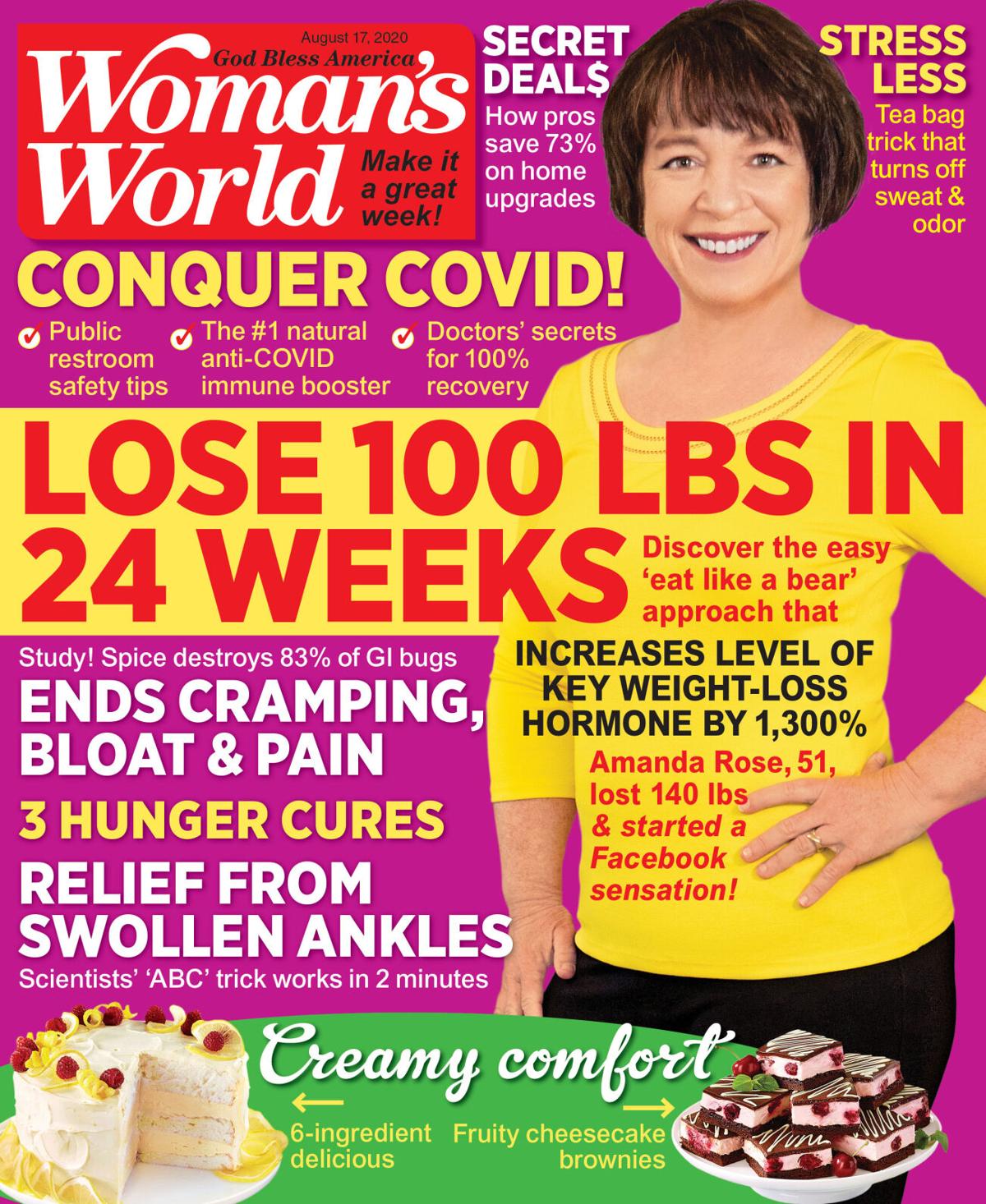 Delano native Amanda Rose, creator of the Eat Like a Bear weight-loss platform, is being featured on the cover of an upcoming issue of Woman's World. 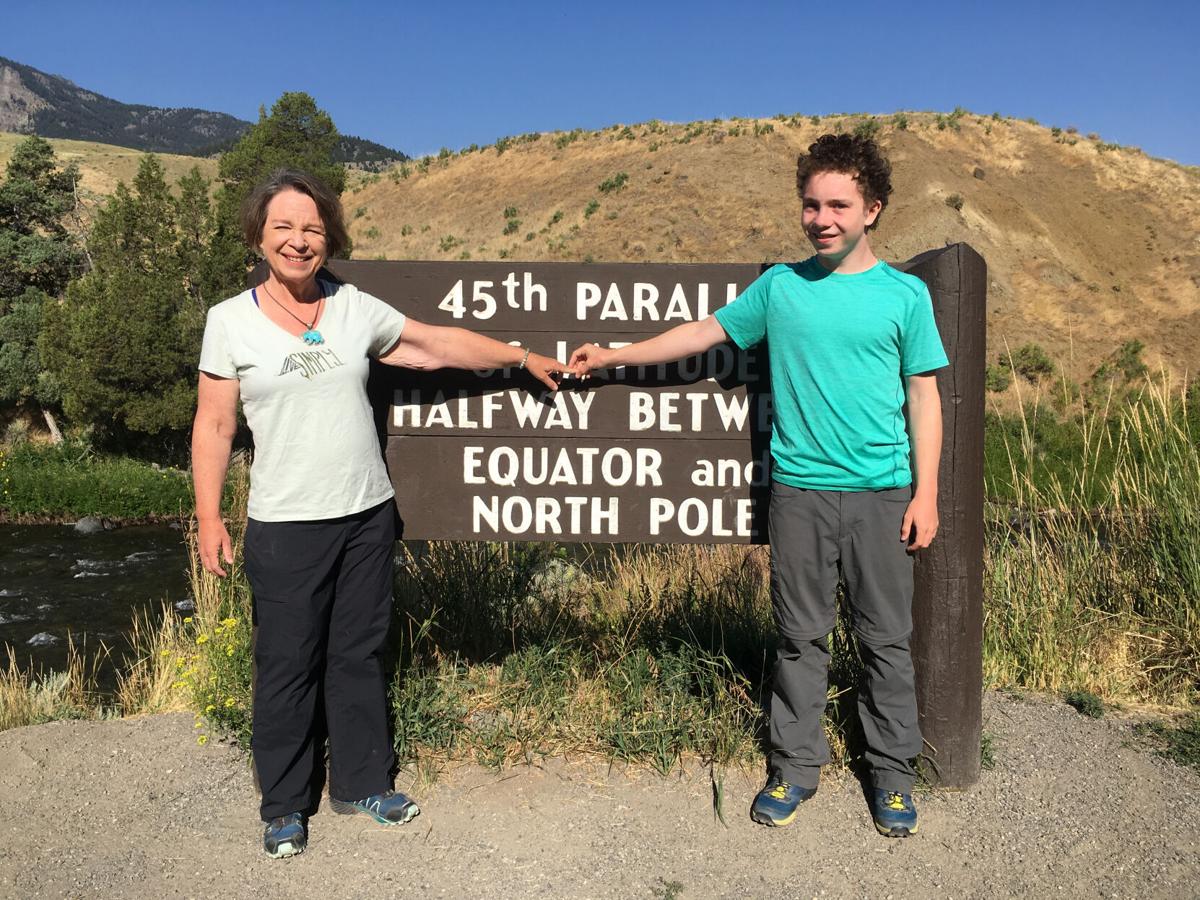 Amanda Rose, left, strikes the same pose with her son Frederick that she did a year before during their Yosemite vacation when she was 100 pounds heavier. 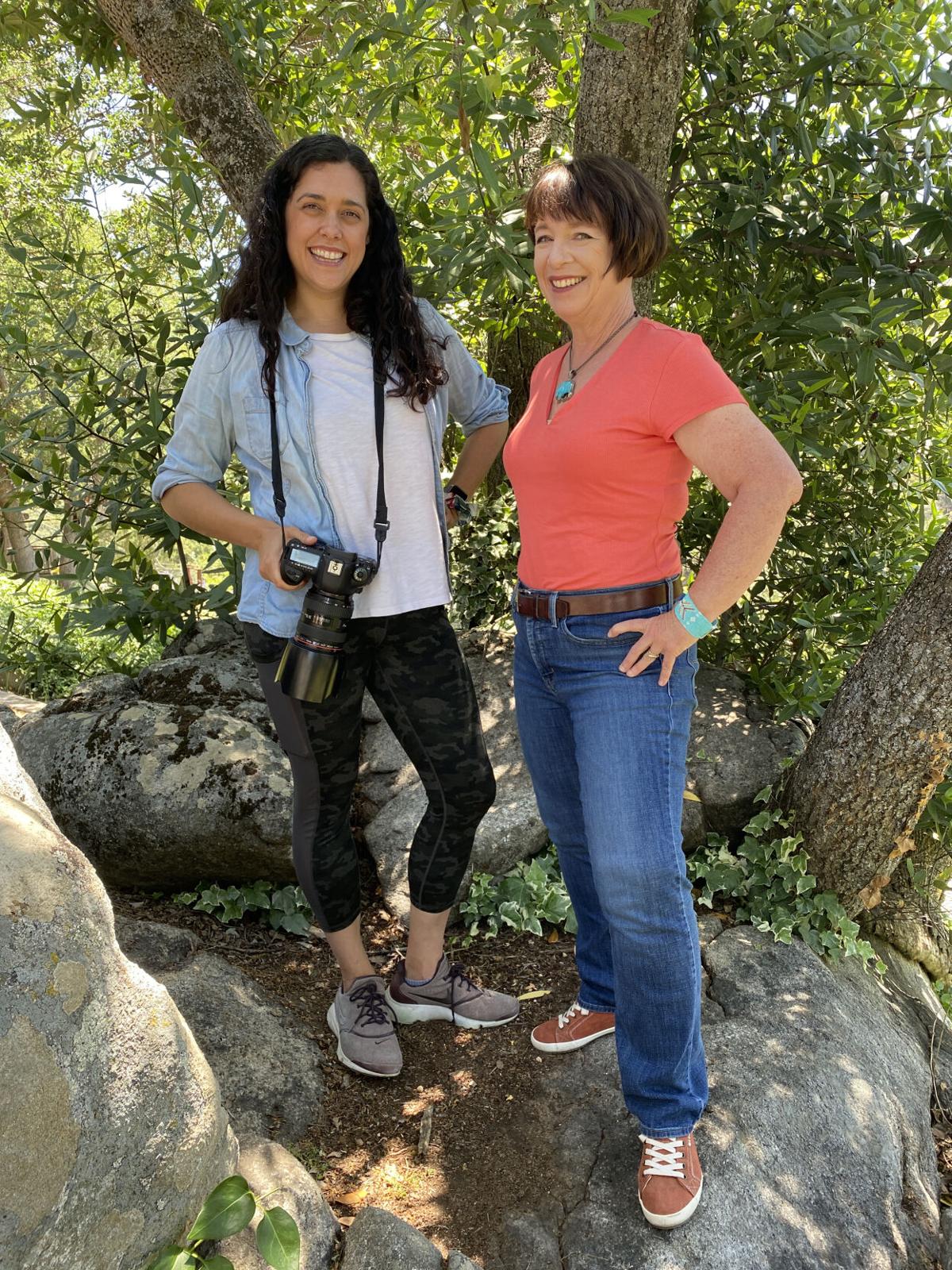 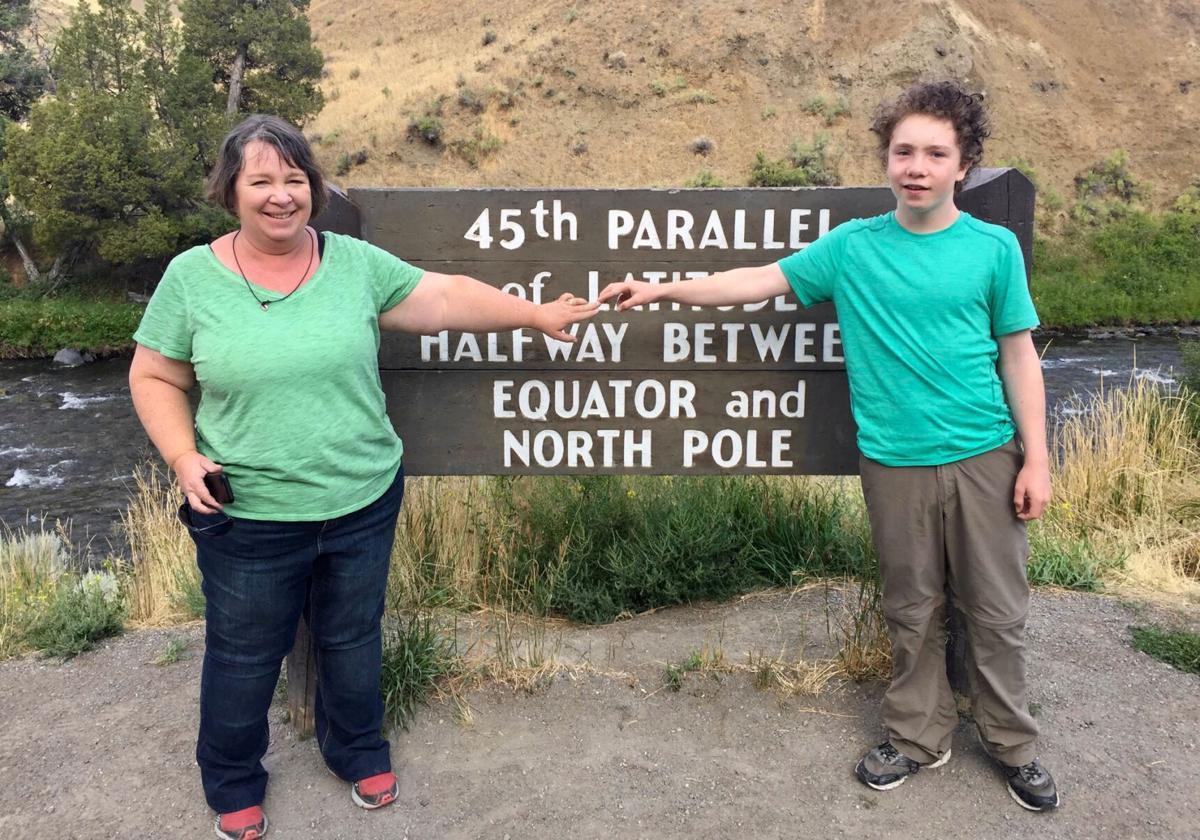 Amanda Rose poses with her son Frederick at Yosemite in 2017. A year later, Rise would return with her family 100 pounds lighter thanks to a weight-loss regimen she had created.

Delano native Amanda Rose, creator of the Eat Like a Bear weight-loss platform, is being featured on the cover of an upcoming issue of Woman's World.

Amanda Rose, left, strikes the same pose with her son Frederick that she did a year before during their Yosemite vacation when she was 100 pounds heavier.

Amanda Rose poses with her son Frederick at Yosemite in 2017. A year later, Rise would return with her family 100 pounds lighter thanks to a weight-loss regimen she had created.

Amanda Rose, like so many others, had been let down by the weight-loss methods she had tried. Facing a delay in her planned bariatric surgery, she decided to try something new: eating like a bear.

The Delano native who now lives in California Hot Springs has built a social media following with her diet and will now reach a wider audience with her appearance in the new issue of the weekly magazine Woman's World.

In the cover article, she discusses how her plan, which combines principles of keto diet and intermittent fasting, got its unusual moniker.

She told Woman's World, “I live in California’s bear country. I know bears feast and hibernate, and as they hibernate, their bodies are fueled by fat. I’d tell people I was eating like a bear.”

Of course the cornerstone of her diet is not something you'd imagine a bear consuming in the wild. The "ridiculously big salad," or RBS, was what Rose turned to in 2017 when she was looking to lose weight.

"I was clamoring to get the surgery in spring 2017 but I wasn't able to get in and approved in time," Rose said.

The doctor's schedule and her planned family trip to Wyoming to view the total solar eclipse meant surgery would have to wait six months, which she decided to use to her advantage.

She said, "In that period of time I decided I needed to dial in on the diet. ... I was going to prove to myself that I did everything I could do. I thought about all the diets I had done in the past."

Considering going for low carb and high fiber, she considered a meal that met her needs and was filling. Having heard of success with intermittent fasting, she incorporated that as well, although being a self-described "extreme person," she opted to reduce that eating window to one hour.

"I made a giant salad and it filled me up like it was Thanksgiving. I lost a half a pound a day."

The salad was based in greens, with options including cabbage, iceberg or romaine (Rose said her typical salad consists of two romaine hearts), and 8 ounces of protein (eggs, chicken, fish or meat). Vegetables and other low-carb toppings like nuts, cheese, avocado and bacon are also OK, and it's all topped with homemade dressing. Focused on consuming healthier fats, Rose adjusted mayo-based dressing recipes by substituting Greek yogurt.

With a Ph.D. in political science, Rose said her experience with negotiation theory may have helped her with her weight-loss efforts.

"It's mastering the internal negotiation, when you're facing the doughnut versus the long-term goal."

By January 2018, Rose was down 90 pounds, just 10 pounds from the projected weight loss expected with surgery.

Family members noticed the change as did some of her fellow Delano High alumni (Class of 1987) when she posted she now weighed less than when she was in school.

Rose shared her journey on social media, including a video, and when others found her online, she started the "Eat Like a Bear!" Facebook group in July 2018. Although there are men in the group, Rose said it's about 95 percent women with 80 percent age 45 and older.

"You would be amazed at the photos and the gray hair. If people ever wonder if you can do it, I had a woman who was 83 and got down to her high school weight."

Although Rose still sticks with that one salad a day, she said others have adapted the method to their own lives (her husband, Sander, eats two meals within a five-hour window and has lost 30 pounds). The key is establishing the intermittent fasting and sticking to low-carb/keto meals.

"I never intended to start a weight-loss platform," she said. "It was all these years of just struggling. Being a weight-loss guru is one of the stupidest things on the planet."

Rose is very supportive of her online community, including her century cases, people who have, like her, lost more than 100 pounds with the method.

And those success stories are what she says got the attention of a freelance writer who pitched the story to Woman's World.

When she found out she might be a contender for the cover, Rose was excited to prepare for the photo shoot with Jennifer Williams-Cordova of Willis & Williams Design. Photos were shot at her home in California Hot Springs.

Rose was given a style guide with suggested colors to wear. Finding a highlighter-yellow-colored shirt, she realized she might need some support to look her best.

"I looked all busty. When you've lost weight you don't like to look that way. I headed to The Bra Shoppe in Bakersfield. I didn't realize it had reduced hours with COVID. Luckily (owner) Elizabeth (Sotelo) was in there and she had sympathy for me and she did this quick minimizer fitting."

With her website and Facebook community and a new book, “Half My Size with The Ridiculously Big Salad," on the way, Rose is excited for people to continue their weight-loss journey.

"They find their own framework. The locus of control of their weight loss is themselves. ... People learn the solution is themselves. It's phenomenal."

For more on Eat Like a Bear, visit EatLikeaBear.com or facebook.com/groups/EatLikeABear.