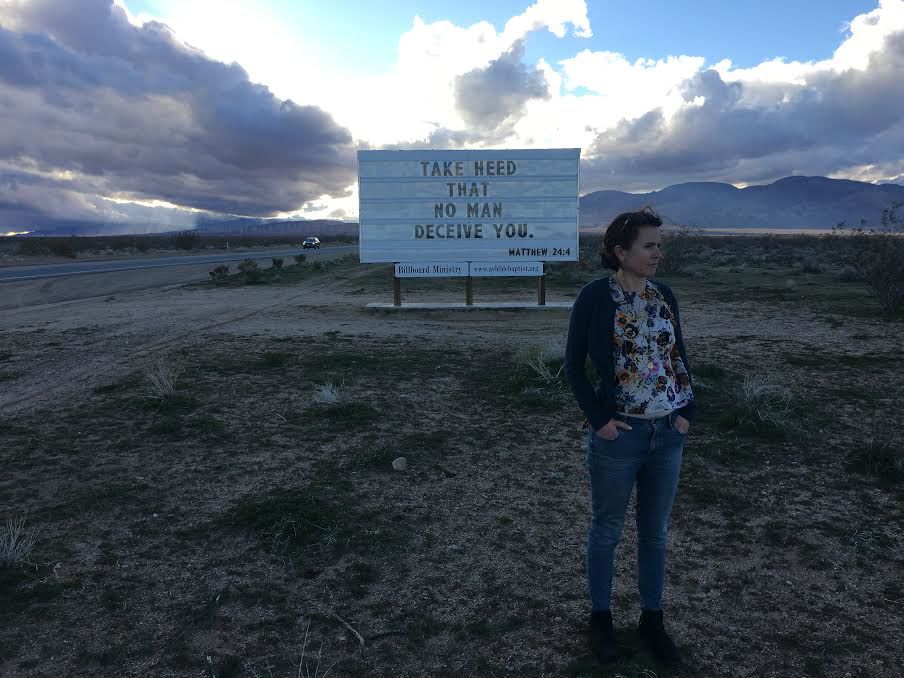 Podcast host and Southern California Public Radio reporter Emily Guerin will take listeners through a web of money, power and deception that started 60 years ago in her new series "California City." 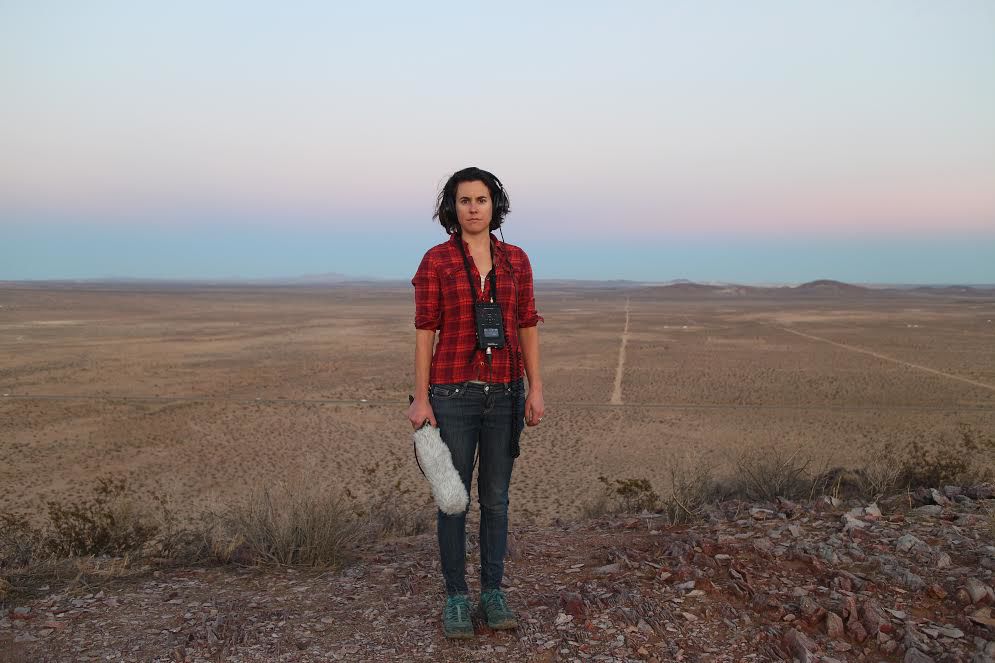 Podcast host and Southern California Public Radio reporter Emily Guerin will take listeners through a web of money, power and deception that started 60 years ago in her new series "California City."

It was just supposed to be a story about water but after tapping one topic the entire history of California City started to flow.

When looking into how much water California City wasted, journalist Emily Guerin noticed a trend. Many people bought into a fake dream — buy the land now and one day they would become rich — but the city didn't grow as planned. Designed for a population of half a million, California City would become a town of barely more than 14,000 people.

The podcast series "California City," an investigative look at the desert city, debuts Monday through LAist Studios, a Southern California Public Radio podcast development and production studio, with subsequent episodes released every Monday. Host and Southern California Public Radio reporter Guerin will explore the city's history, taking listeners through a web of money, power and deception that started 60 years ago.

Entertainment and investigation come together in the story of the land sold in California City.

"We are still able to have that impact," Guerin said. "Fundamentally — no one is really a hero or a villain. Everyone is nuanced. This isn't just a pure fraud story."

Guerin has chipped away at the project, uncovering why the land that was sold to young couples and hardworking immigrants was virtually worthless, Muller said in a previous interview with The Californian.

The goal of the audio-based storytellers is to tell factual stories that reflect the region, Muller said.

"I think podcast listeners come with a curiosity," Muller said. "For locals, it's a great story about a place they've driven by. California City is a bold name and when people see it, it doesn't fit that idea. It can be a cautionary tale."

"California City" is an outlier in the LAist Studios podcast slate, with all other titles centering around Los Angeles.

“With LAist Studios, we are making a commitment to telling stories that go beyond the surface to reflect the rich cultural landscape of Los Angeles, embrace the city’s unmatched eye toward diversity and inclusion, and showcase the resolve and hustle emblematic of Angelenos,” said Herb Scannell, president and chief executive officer of SCPR. “Los Angeles is the American city of the next 20 years, and we want to use this as an opportunity to champion its forward-thinking mentality.”

Guerin's history in journalism revolved around rural communities. During her reporting, the crew would stay in California City and immerse themselves in a town that had felt forgotten.

"We talked to people not just about Silver Saddle and real estate stuff but also just California City in general," Guerin said. "It gave me a sense of what it's like to live there."

The story of California City is more than just a tale of deceit, it's also about exploring a town that feels forgotten.

"It's a really fascinating place to visit," Guerin said. "People feel like they are the redheaded stepchild of Kern County. I think it's worth checking out. I wanted to bring awareness to this place that a lot of people, including the people that live there, feel is sort of overlooked."

Listen to the "California City" at laist.com/podcasts/california-city.php.