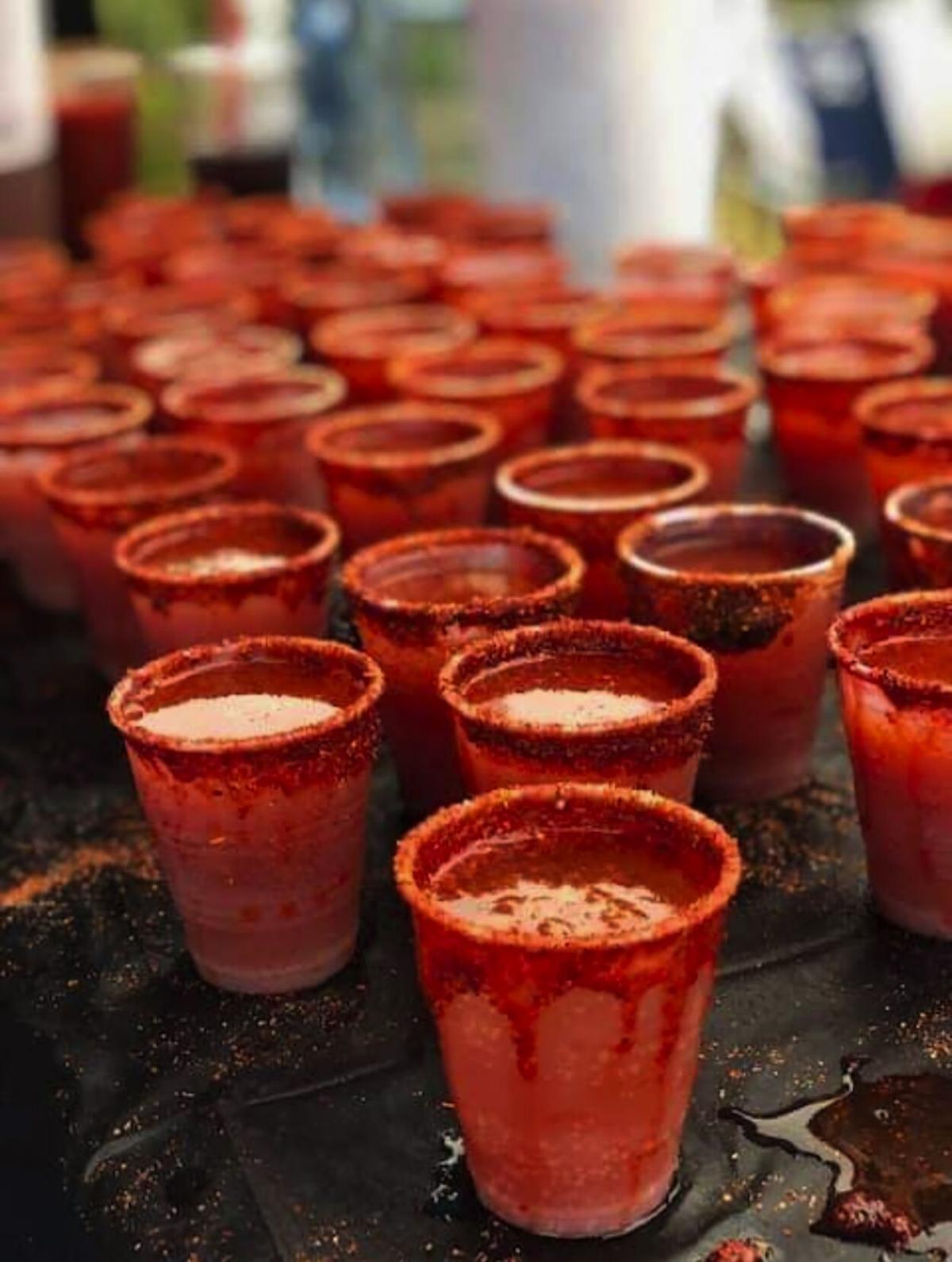 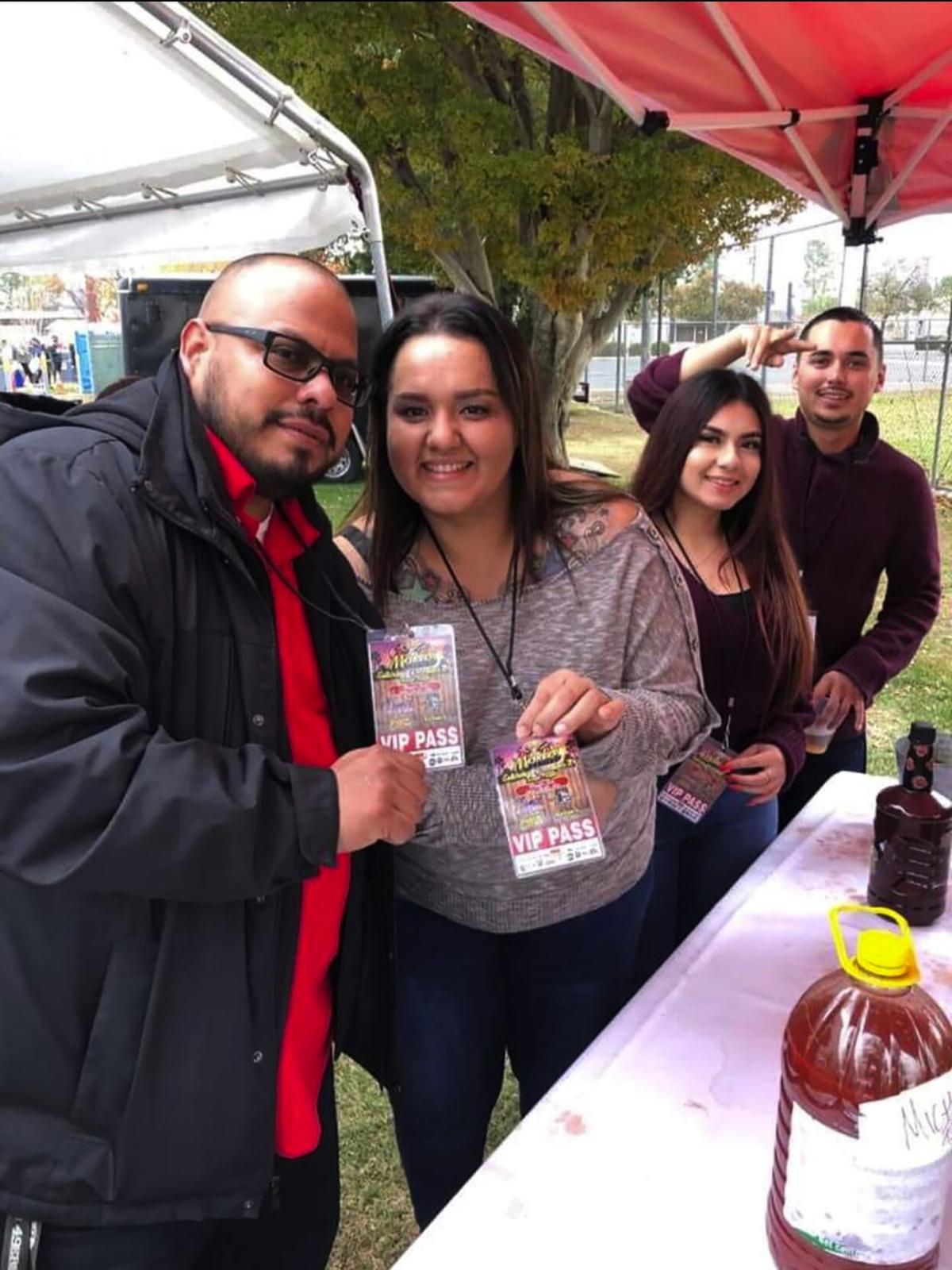 Although event organizer Carlos Pena is known for putting on popular michelada festivals, he doesn't actually like the beer-based drink.

"Clamato juice is not my thing," Pena said of one of the variations of the drink made with beer, tomato and lime juices, and spices.

It was Pena's mother who initially suggested focusing on the drink for an event in 2016, which was held at Amestoy's and led to increasingly more popular gatherings each year.

"The enjoyment of the micheladas took me by surprise. ... What caught my attention was the variations of it. Everyone thought theirs was the best."

For this year's Miche New Year, coming Saturday to Stramler Park, the focus is on celebration rather than competition.

"I wanted to put on a good time," he said. "Kick off the new year, get back to getting out and having a good time."

"Howie's is one of the most popular (mixes) in town," Pena said.

Food will be available from vendors Homies Tacos, The Teppanyaki Guys and La Sancha, which will be selling pozole, street corn and baked potatoes.

Live entertainment will be provided throughout the afternoon courtesy of Velorio, Kali Sol, DJ Noe G and No Stringz Attached, which will offer a Michael Jackson tribute.

A cornhole tournament will also be held by Making Others Better (MOB), which organizes cornhole games on Tuesday nights at the Eagles in downtown Bakersfield.

Along with putting on a fun event, Pena said he wants to be able to help his community. He's committed to earmarking a portion of proceeds (or donating out of his own pocket) for the Kern County Autism Network.

As a father of two children living with autism, the nonprofit's mission to bring autism awareness to the community is close to his heart.

With a mild forecast for Saturday, Pena expects a good turnout for the event.

"I love the smiles I see, the good times that people are able to have," he said of organizing events.

"Micheladas are such a good time for people. Aside from me, who doesn't enjoy them?

Admission: $30 (plus fees) at eventbrite.com or $40 at the gate; $85 per team for cornhole tournament