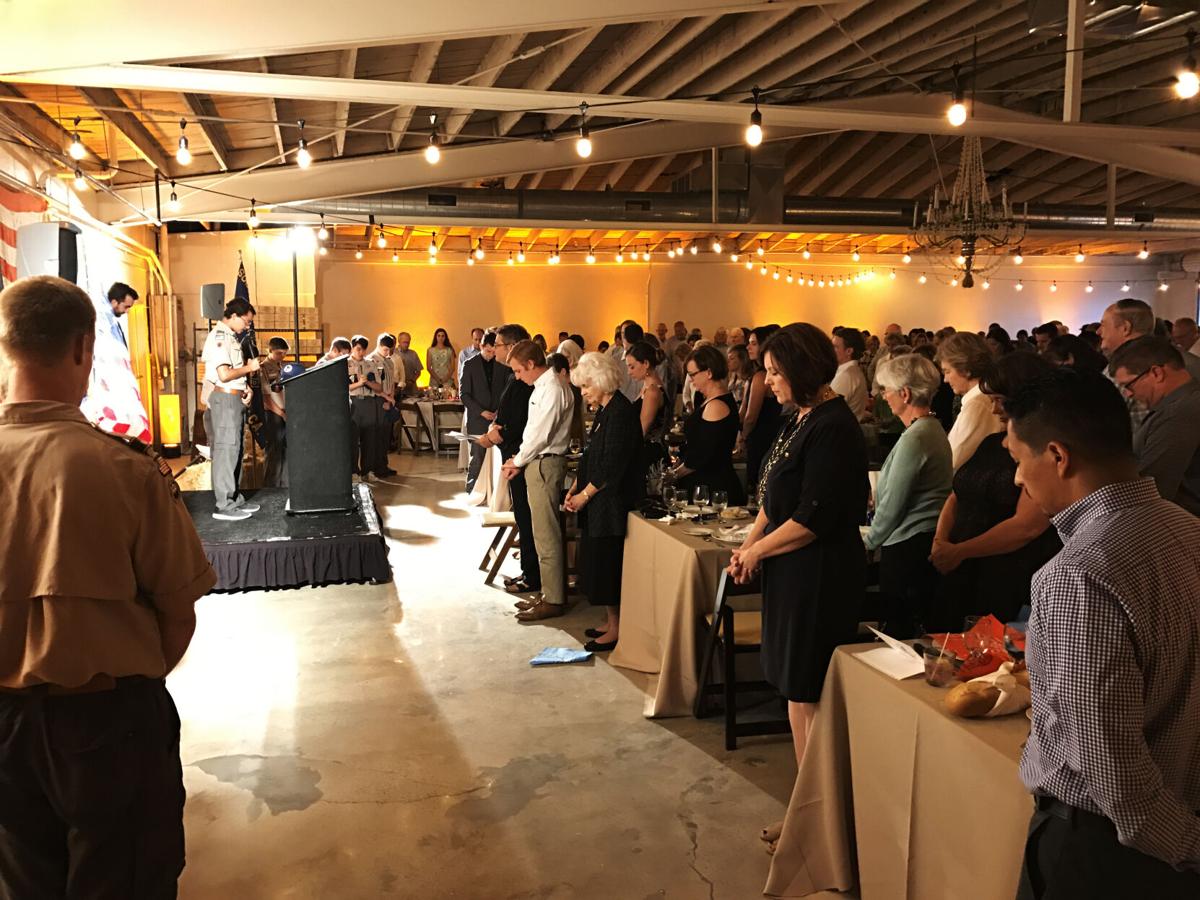 The Good Scout Celebration takeout event being held Dec. 3 by the Boy Scouts of America — Southern Sierra Council will replace the Distinguished Citizens Dinner (seen here) for this year. 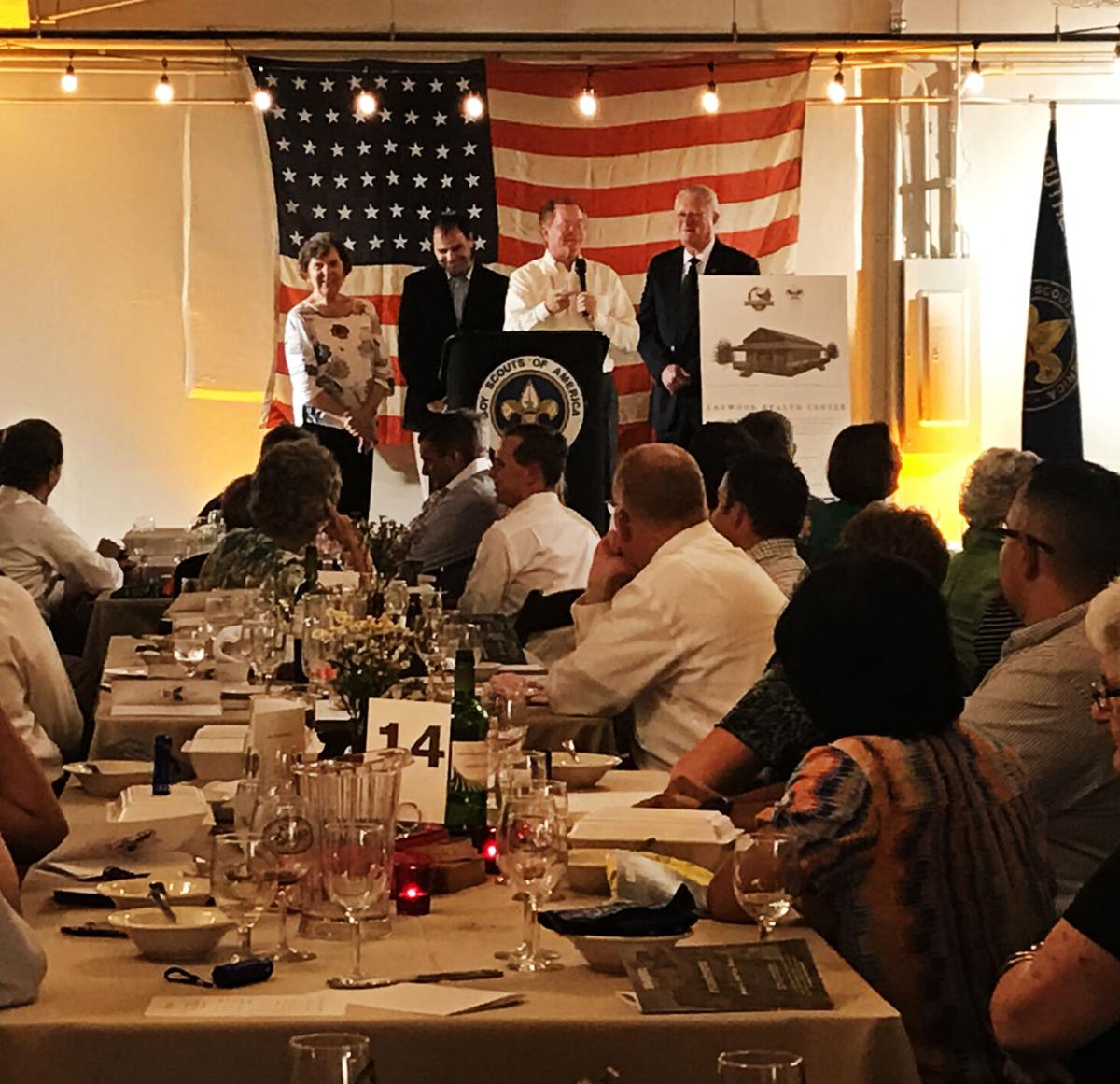 The Good Scout Celebration takeout event being held Dec. 3 by the Boy Scouts of America — Southern Sierra Council will replace the Distinguished Citizens Dinner (seen here) for this year.

When the Boy Scouts of America — Southern Sierra Council decided to postpone its annual Distinguished Citizens Dinner, that didn't mean there wasn't one last fundraiser in store for 2020. Enter the Good Scout Celebration, a takeout event scheduled for Dec. 3.

For the past four years the local Scouting council has held the fundraising dinner recognizing pillars of the community who are known for their contributions. Previous recipients include Mikie Burke Hay, Dr. Thomas and Pauline Larwood, and Gene and Linda Voiland.

Randy Saunders, Scout executive, said they initially planned to still hold an adjusted dinner for the latest honorees, Jon and Phillis Van Boening, working with Luigi's, where previous events have been held.

"They really worked with us to try and make it happen this fall," Saunders said of the restaurant. "But we kept hitting COVID-related stumbles."

Plans were made to recognize the couple in 2021 but there is still the budget shortfall. Like most organizations this year, the Southern Sierra Council is operating at a deficit. Even with popcorn sales and holding an adjusted baked potato booth, since the Kern County Fair was canceled, the council is getting by on about a third of its usual budget.

Thus the Good Scout Celebration was created, offering people a chance to enjoy a family meal from Luigi's and support local Scouts.

Dinner is $70 for a meal that will feed four: rosemary chicken, pasta topped with Luigi’s white sauce, spinach salad and Pyrenees sourdough dinner rolls. (A vegetarian lasagna is an entree option for vegetarians.)

Proceeds from the celebration will go primarily to supporting operation costs, Saunders said. That includes the Southern Sierra Council's center, Scouting activities as well as training and resources for the small support staff. Some money is also earmarked for for families with needs who don’t have the funds for Scouting events.

With so much going on this holiday season, Saunders said this is just one way to give back.

"This is great opportunity to get a good night's dinner and help support the young people in Bakersfield."

What: Takeout dinner from Luigi's to benefit the Southern Sierra Council

Cost: $70 for dinner for four; additional levels of sponsorship and individual donations are also available. Must order by Nov. 27 at sscbsa.org.