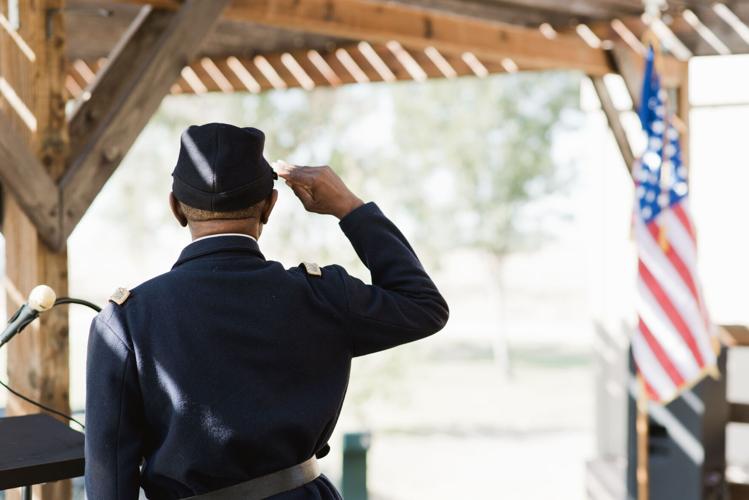 Docents will be dressed in period clothing for the Juneteenth Festival on Saturday at Colonel Allensworth State Historic Park. 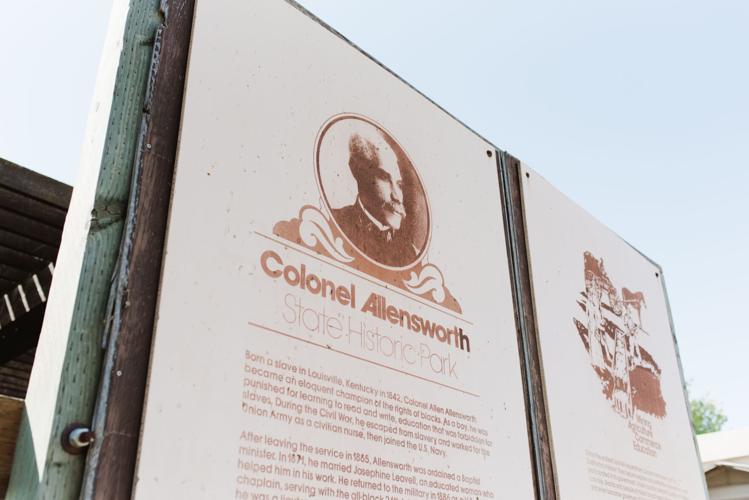 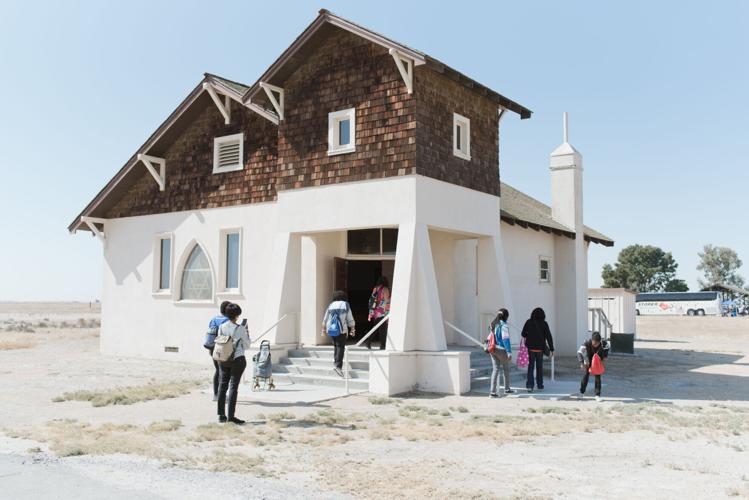 Attendees of Saturday's Juneteenth Festival will be able to tour the church and other historic buildings at Colonel Allensworth State Historic Park.

Docents will be dressed in period clothing for the Juneteenth Festival on Saturday at Colonel Allensworth State Historic Park.

Attendees of Saturday's Juneteenth Festival will be able to tour the church and other historic buildings at Colonel Allensworth State Historic Park.

It is fitting that a celebration of Juneteenth, marking the emancipation of enslaved African Americans, will take place at Colonel Allensworth State Historic Park, which was the first California town founded and built by Black settlers.

Juneteenth is a celebration of the day in 1865, 2½ years after President Lincoln's Emancipation Proclamation, in which Union soldiers landing at Galveston, Texas, brought the news that the Civil War had ended and all slaves were free.

Saturday's event, hosted by the Friends of Allensworth, is a bit early on the calendar, since the federal holiday is June 19, but that won't diminish any of the festivities, which will include square dancing, tours of some of the 20 historic buildings by docents in period attire, historic games with prizes, storytelling as well as arts and crafts.

Food and refreshment vendors will also have items for sale.

Founded by Col. Allen Allensworth and fellow pioneers in 1908, Allensworth grew quickly from 20 to 80 acres with more than 200 inhabitants. By 1912, Allensworth had its own school district and voting precinct, and citizens worked in agriculture and the dairy industry until the late 1920s.

Starting in the 1940s, the town's demographic changed and the population dwindled from its peak of 300 families as residents moved elsewhere.

Resident Cornelius Ed Pope, a draftsman for the Department of Parks and Recreation, started the campaign to restore Allensworth into a California state historic park, which became a reality in 1976.

Allensworth is 30 miles north of Bakersfield near the town of Earlimart, at Highway 43 and Palmer Avenue.

Visitors who want to leave the transportation to someone else can take advantage of a deal from Amtrak San Joaquins, which has scheduled a special stop at the park for multiple trains that is bookable at a 50 percent discount rate.

"Amtrak San Joaquins has been a longtime partner to the FOA in connecting the people of California with the historic town of Allensworth," said Sasha Biscoe, Friends of Allensworth president, in a news release. "We encourage any individual that is interested in immersing themselves in the rich, ethnically diverse history of our state to consider taking advantage of the affordable, convenient, and fun transportation option provided by Amtrak San Joaquins and join us on June 11th to celebrate Juneteenth."

Travelers can purchase one full-price train ticket at amtraksanjoaquins.com and get up to five more at 50 percent off by using code V302 at checkout. Groups of 15 or more should contact the group desk by visitingamtrak.com/deals-discounts/everyday-discounts/group-travel-discount.html or calling 800-872-1477.

Those attending the festival by train can catch a free shuttle at the station for the short ride to the main property.

Where: Colonel Allensworth State Historic Park, which is located about 30 miles north of Bakersfield near the town of Earlimart, at Highway 43 and Palmer Avenue