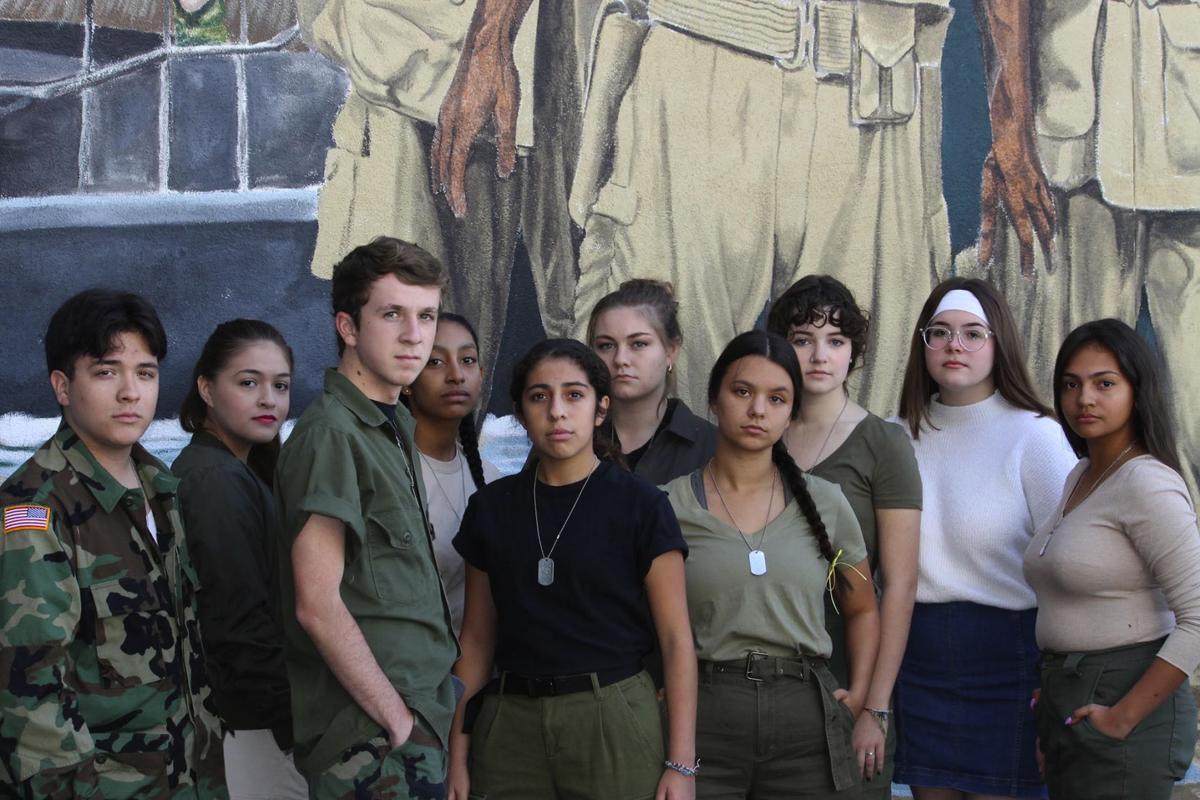 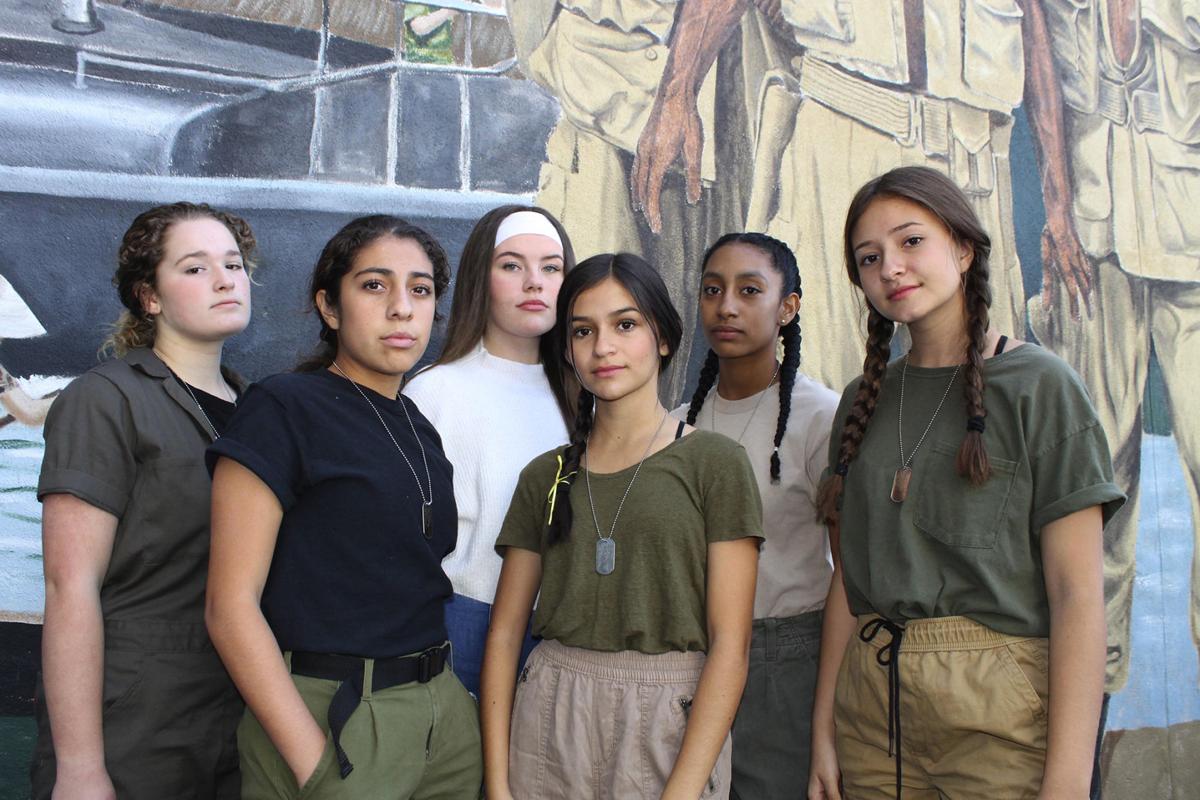 In honor of Veterans Day this week, Highland High School’s drama department presents the play “A Piece of My Heart." This story of six women in the Vietnam War — three nurses, a Red Cross girl, an enlisted specialist and a singer — follows them as they join the war effort, then serve and finally come home, exploring all of the struggles they faced as a result.

“I’ve wanted to direct this play ever since I worked on it in high school,” said director Justin Thompson. “A few of my students and I had the privilege to see this play performed last year at Frontier. They really wanted to perform this play at Highland and when I decided to direct it this year, it seemed fitting to perform it the same week as Veterans Day, to honor the men and women who have served this country. I think this is a great opportunity for Highland and its drama students.”

When asked about the demands of performing in this play, junior Lexy Lujan said, “The most challenging thing about being in this play is doing it justice, to make sure we are doing it right.”

According to senior Molly Jiron, “I think the most challenging aspect of being in this show is getting in the mindset of being in a war, being in constant danger.”

Sophomore Elyse Holladay stated that, “I think the most challenging part about being in this play is showing all of the challenges these women went through in during the war.”

With the challenges also come the joys of performing. Lexy stated that, “I find it rewarding being in this show because it gives me a chance to step into those shoes and has given me more empathy and a greater respect for the men and women who served in Vietnam.”

Molly said her role gave her a better understanding of what the women went through during and after the war.

"It isn’t really talked about and I think knowing what women did and the role they had during Vietnam is important. They took care of people, they saved lives.”

‘PIECE OF MY HEART’

Admission: $10, $5 for veterans and active service members; a portion of proceeds from Saturday's shows will benefit the Wounded Warrior Project