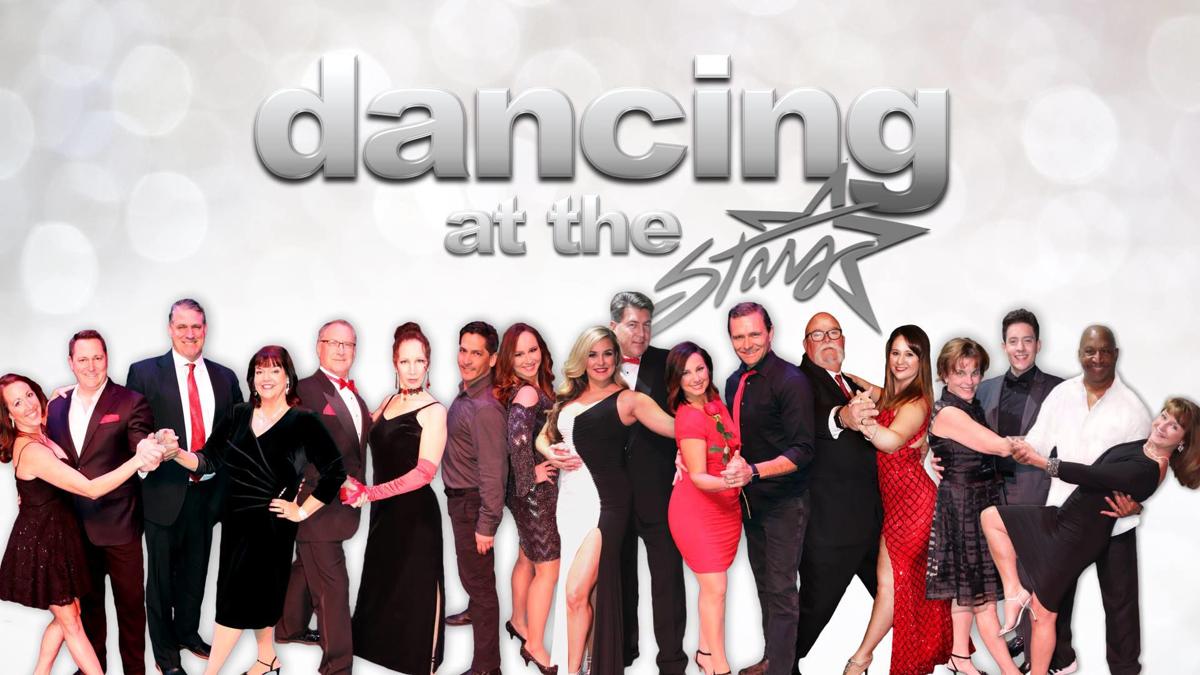 The competitors of the 2018 Dancing at the Stars contest. 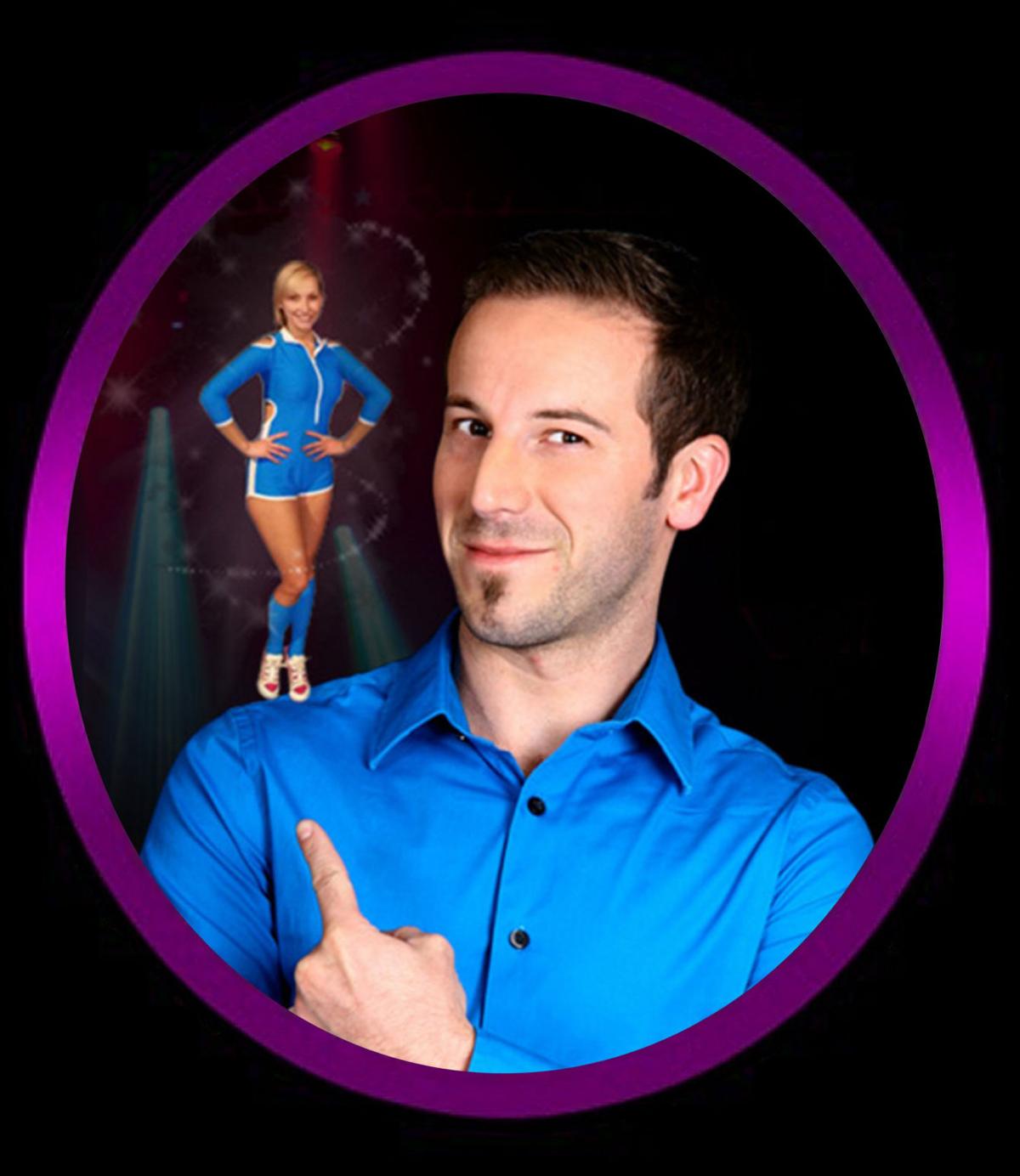 Illusionist Scott Pepper will perform Monday at the Gaslight Melodrama as part of Ron Saylor's Celebrities of Magic.

The competitors of the 2018 Dancing at the Stars contest.

Illusionist Scott Pepper will perform Monday at the Gaslight Melodrama as part of Ron Saylor's Celebrities of Magic.

Good news: The big "Dancing at the Stars" fundraiser at Stars Theatre Restaurant takes place this weekend. Bad news: Unless you already have tickets, you're going to miss it.

Tickets to both the Friday preview night (with the bargain-friendly $30 ticket price) and Saturday's big event ($100 tickets including dinner) sold out within two weeks of being available. There has been a waiting list for weeks that people could join in hopes a ticket or two would free up.

I am both thrilled for the downtown theater and sad that we were not able to accomplish the same quick sell-out feat when I danced as a "local celebrity" last year.

My former dance partner, Cody Garcia, is back again this year along with eight other choreographers matched with local notables. Garcia is dancing with accountant Marianne Keathley, and the pair announced this week they will be performing to "Cuban Pete," first featured in "I Love Lucy," but younger fans might recognize from "The Mask," the 1994 film starring Jim Carrey. This dance is likely to be more Lucy and Desi and, knowing Garcia, well-choreographed.

You can't see the show but you can show your support for any and all of the couples by voting online at bmtstars.com/dancingatthestars, over the phone at 325-6100 or in-person at the Stars Theatre Restaurant box office, 1931 Chester Ave. Each vote costs $1 and contributes to the fundraiser's overall total.

In its fourth year, the competition is a major fundraiser for the Chester Avenue theater, raising $56,000 last year. We'll follow up with winners and totals next week.

Those ticketless folks can also still swing by the Stars Lounge & Bar, which opens at 5:30 p.m. both nights, for a drink, a chance to put in a last-minute vote and keep an eye out for an empty seat.

The Gaslight Melodrama's stage, which usually features fictional tales of local adventure, will get a bit of international flair Monday with a performance by English magician Scott Pepper.

The illusionist will perform for the first time in Bakersfield as part of Ron Saylor's "Celebrities of Magic" series.

Pepper, a Disney Cruise Line illusionist, has been entertaining audiences all over the world since the age of 10, when he took part in a talent competition at a Haven Holiday park in the U.K.