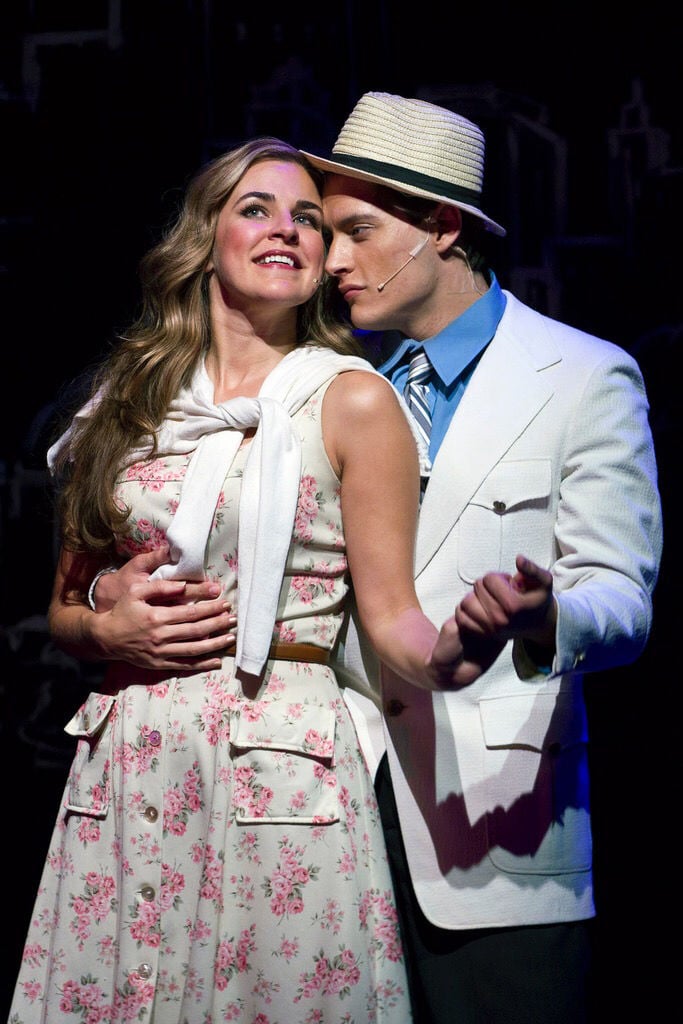 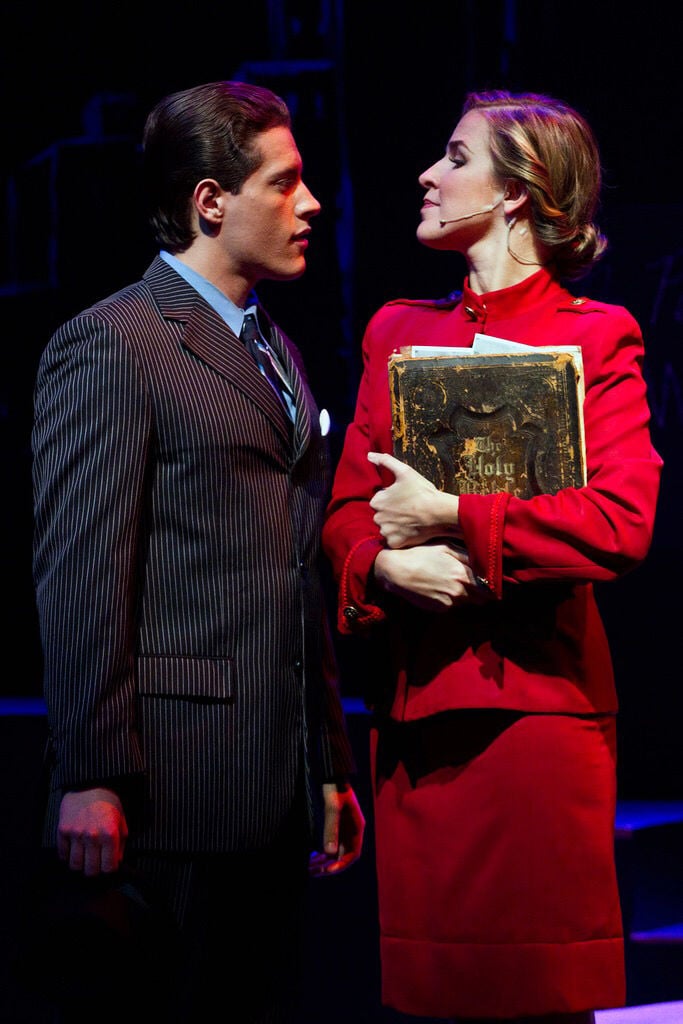 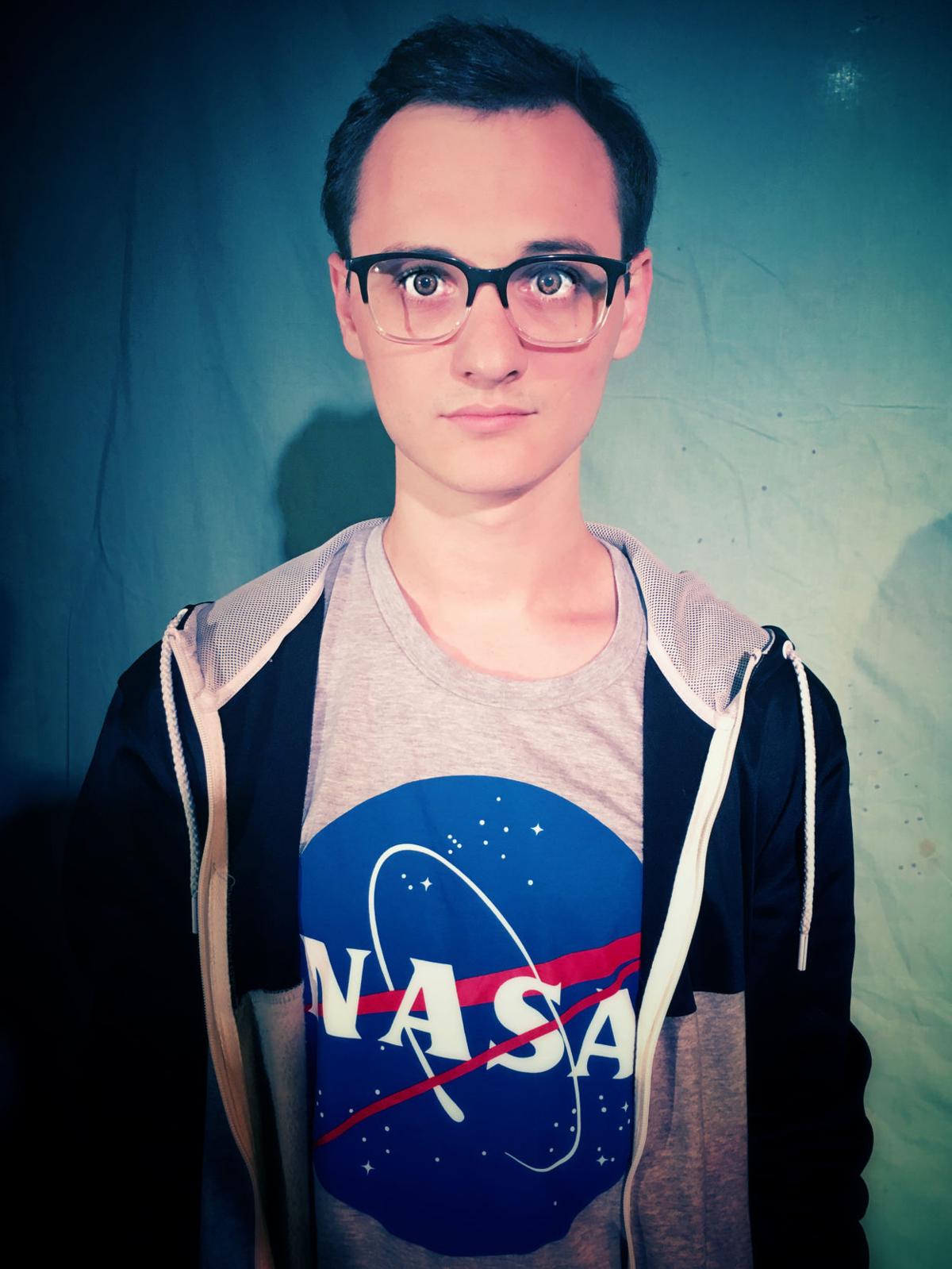 Christopher (Andrew Beard) aims to get to the bottom of a neighborhood mystery in "The Curious Incident of the Dog in the Night-time" at Stars Playhouse. 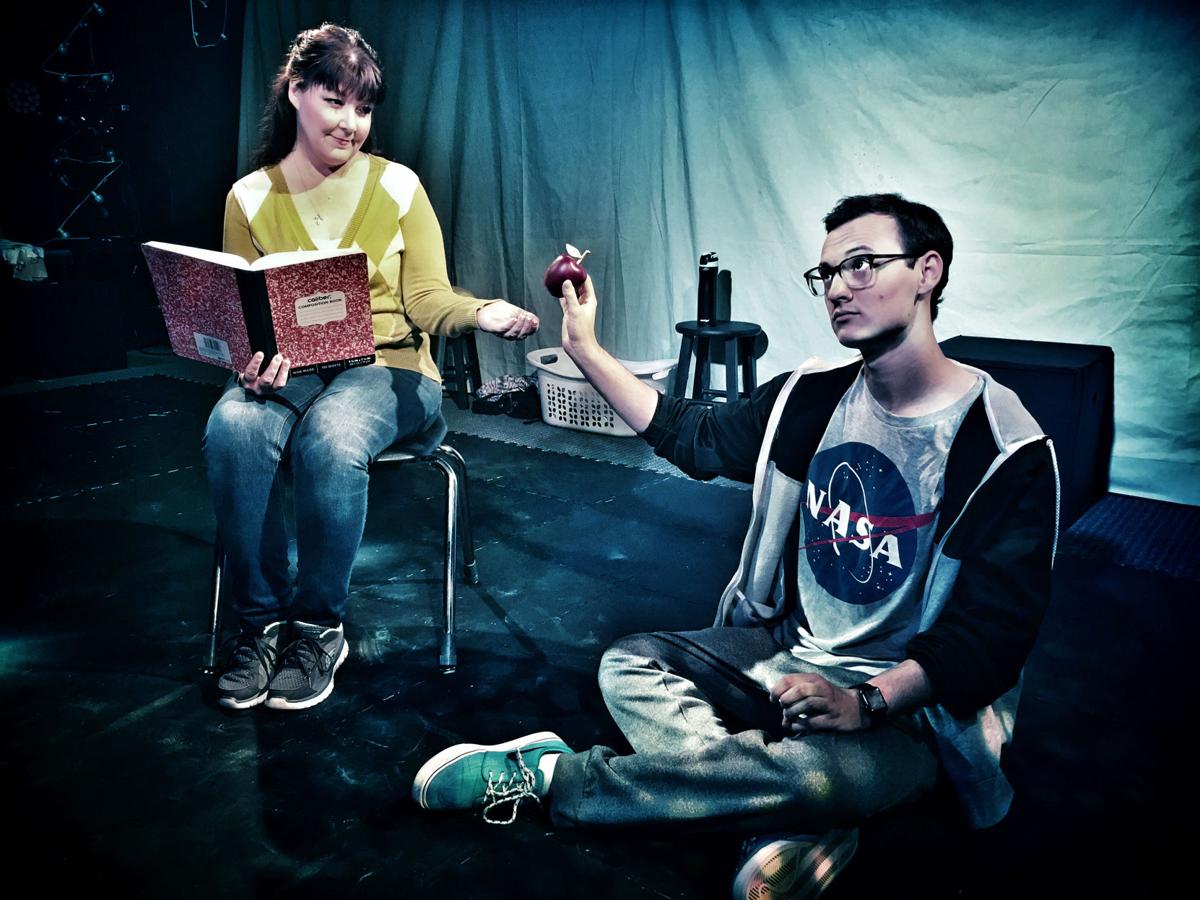 Christopher (Andrew Beard) hopes to impress mentor Siobhan (Tena Williamson) with an apple in "The Curious Incident of the Dog in the Night-time" at Stars Playhouse. 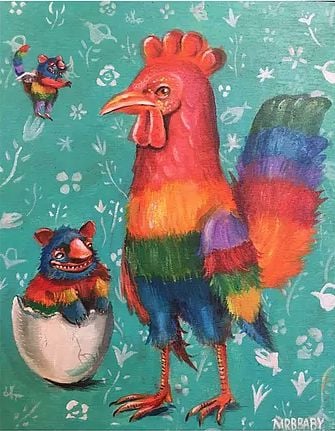 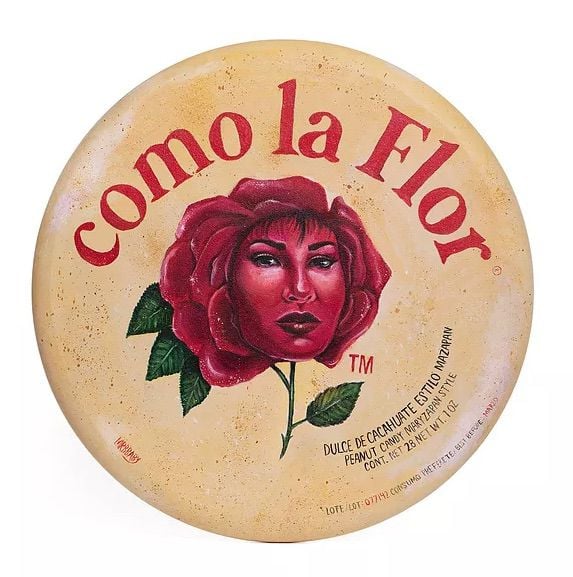 Christopher (Andrew Beard) aims to get to the bottom of a neighborhood mystery in "The Curious Incident of the Dog in the Night-time" at Stars Playhouse.

Christopher (Andrew Beard) hopes to impress mentor Siobhan (Tena Williamson) with an apple in "The Curious Incident of the Dog in the Night-time" at Stars Playhouse.

Bethany Rowlee is a Jane of all trades in the local theater scene. Along with being a regular on the Stars stage, she has been responsible for putting together the Great Songs Series for the downtown theater. Since 2012, the ongoing showcase has highlighted hits from the American songbook, famous duets and even the musical magic of Disney.

While previous shows in the series have featured big ensembles casts with lots of choreography, Rowlee said she kept things simpler this time around.

She wrote in an email, " ... This time I wanted to do something with a more intimate, cabaret-style vibe. While the scale might be smaller size-wise, it’s just as much work preparing and rehearsing a 90-minute revue. Plus, it's just a lot of fun working with Cody and (music and vocal director) Scott (Dirkse). A lot of laughs were had in between moments of actual work!"

As expected by the title, the show pays tribute to well-known theatrical duos.

Rowlee said, "The theme goes beyond just songs about friendship and celebrates onstage allies with characters like Leo and Max in 'The Producers' and Elphaba and Glinda in 'Wicked,' real-life dynamic duos like Fosse and Verdon, and composer collaborators like Kander and Ebb. It was hard to narrow down our list of songs, believe me."

She credits Dirkse for helping them edit and arrange the final list of 32 songs: "He's a genius."

Garcia said he loves how streamlined the show is.

"No sets, no elaborate costumes, no orchestra — just the music and us," he wrote in an email. "Bethany and I really enjoy charting new, unfamiliar territory in our performances or having an opportunity to sing songs we haven’t had the chance to do in the past, so this a chance for us as a couple to do that while paying homage to the great partnerships and character duos of Broadway."

The numbers where the pair get to banter — like  “What Is This Feeling” ("Wicked), “Travel Song” ("Shrek The Musical") and “Tango Maureen” ("Rent") — are among Garcia's favorites.

Even if the only show you know is "Hamilton" — because it's everywhere — there is still a good evening or afternoon in store for you.

"This isn’t a show for just Broadway buffs!" Rowlee said. "It’s a very relaxed, casual atmosphere, and my hope is to keep the audience engaged and interacting with us the whole time. Unlike a regular night out at the theater, at 'Bosom Buddies' you can eat, drink, laugh and sing along with us!"

Directors are drawn to projects for many reasons: the right venue, dedicated cast and crew, good timing and, of course, a story with which they connect. That's the case for Vickie Stricklind, who describes her production of “The Curious Incident of the Dog in the Night-time,” as a "labor of love."

"This story of a 15-year-old boy spoke to me," she wrote in an email. "It reminded me of another young man, whom I loved dearly. My brother Brandon was born with a disability, he was a blessing to all who knew him, and I was blessed for having him in my life. So, this story has a personal hold on me."

The show, opening Friday at Stars Playhouse in northwest Bakersfield, is based on the 2003 novel by Mark Haddon about a teen, Christopher (played by Andrew Beard) trying to uncover who killed the neighbor's dog. That investigation leads to further insights that influence his relationships with his parents (Travis McElroy and Beth Clark) and his teacher (Tena Williamson). Although Christopher has an autism spectrum condition, his story is much bigger than that, Stricklind said.

"It is not about diagnosing Christopher. It is about difference and learning that labels do not define who we are. This show tests the boundaries of imagination and physical space."

The theater's actual layout should make for an immersive experience for audiences. Stricklind said they've "completely transformed the space" in the playhouse. While the Broadway production and many others were performed with more bells and whistles, this version hews closer to the 2012 original, which was performed in the round. The audience will be seated on three sides of the actors with all actors in full view of the audience at all times.

"This makes for new challenges with an already challenging script," she said. "We have been working to get everything in place for opening night, and I think the audience will be surprised when they walk through the doors of the theatre."

With the fall semester underway at Bakersfield College, it was time for the first art show at the Wylie and May Louise Jones Gallery. Thursday marks the opening of "Alegres Sueños," featuring the work of street artist Mrbbaby.

The artist, whose real name is Michelle Ruby Guerrero, hails from Chula Vista and she has made a name for herself in the art scene in San Diego and Los Angeles.

The works reflect her experience as a Latina growing up in Southern California. Her portrayals of bright, anthropomorphic characters convey whimsy while also alluding to an underlying sense of anxiety, which can be related to the contemporary Latinx experience.

A reception will be held from 4 to 7 p.m. Thursday at the gallery, located in the Grace Van Dyke Bird Library on campus, 1801 Panorama Drive. Those who can't make the opening can view the work, which will remain on display through Oct. 11, during normal gallery hours (1-4 p.m. Mondays through Thursdays).