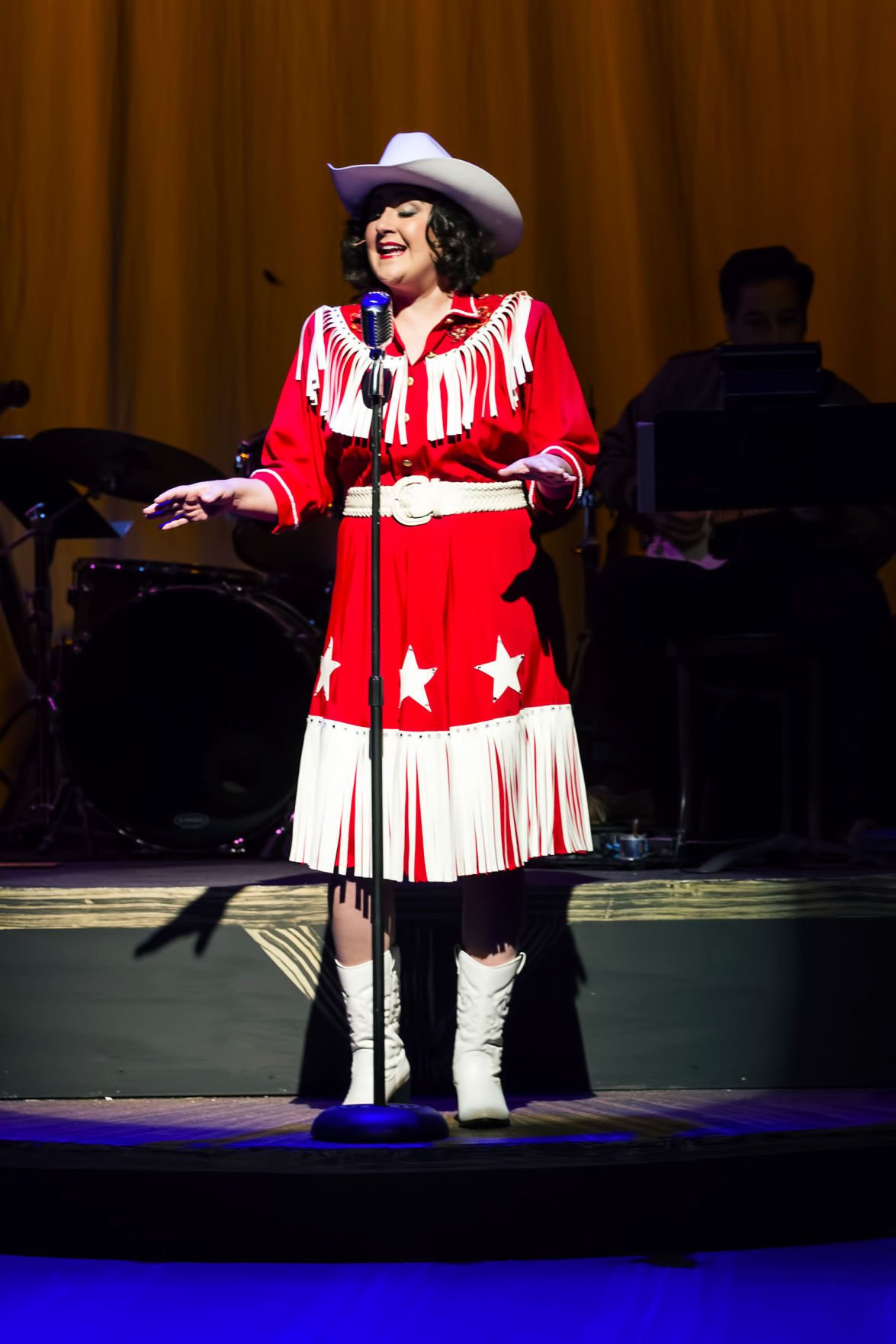 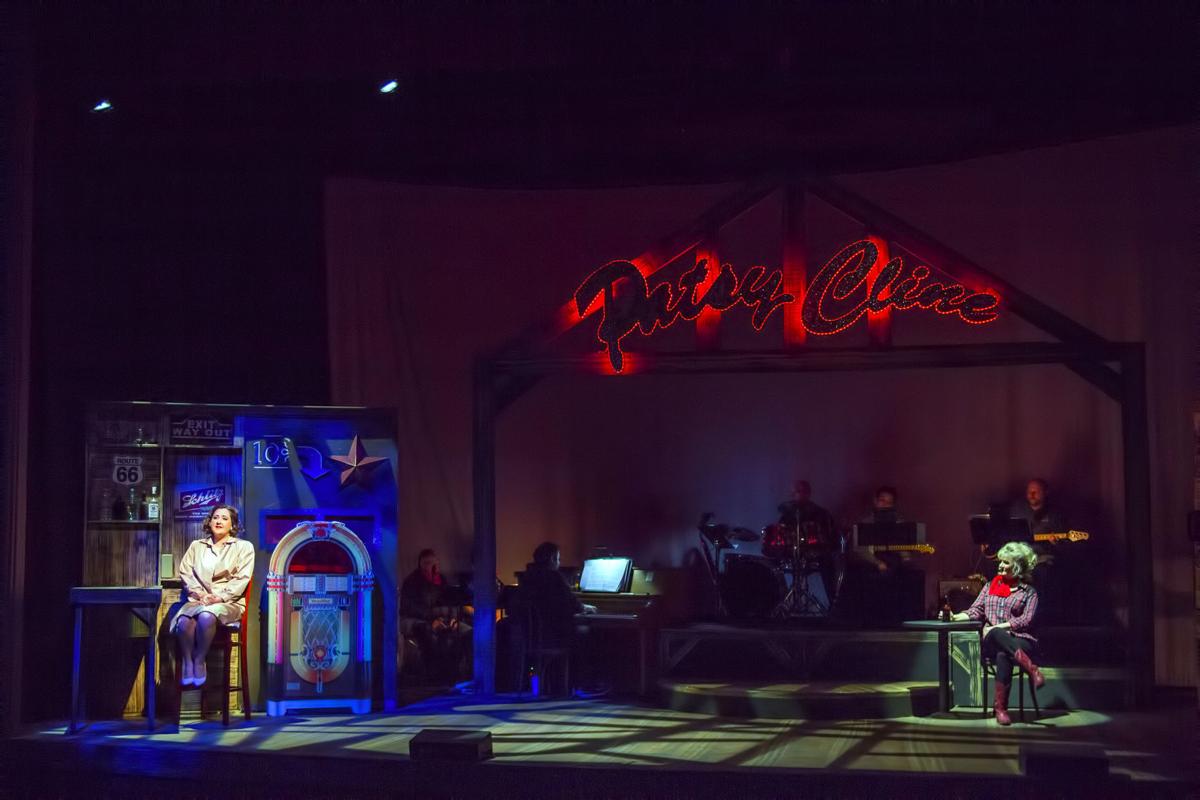 Louise Seger (Brenda Baldwin) goes to the Houston honky-tonk where Patsy (Amy Adams) is scheduled to sing in a scene from "Always ... Patsy Cline" at Stars. 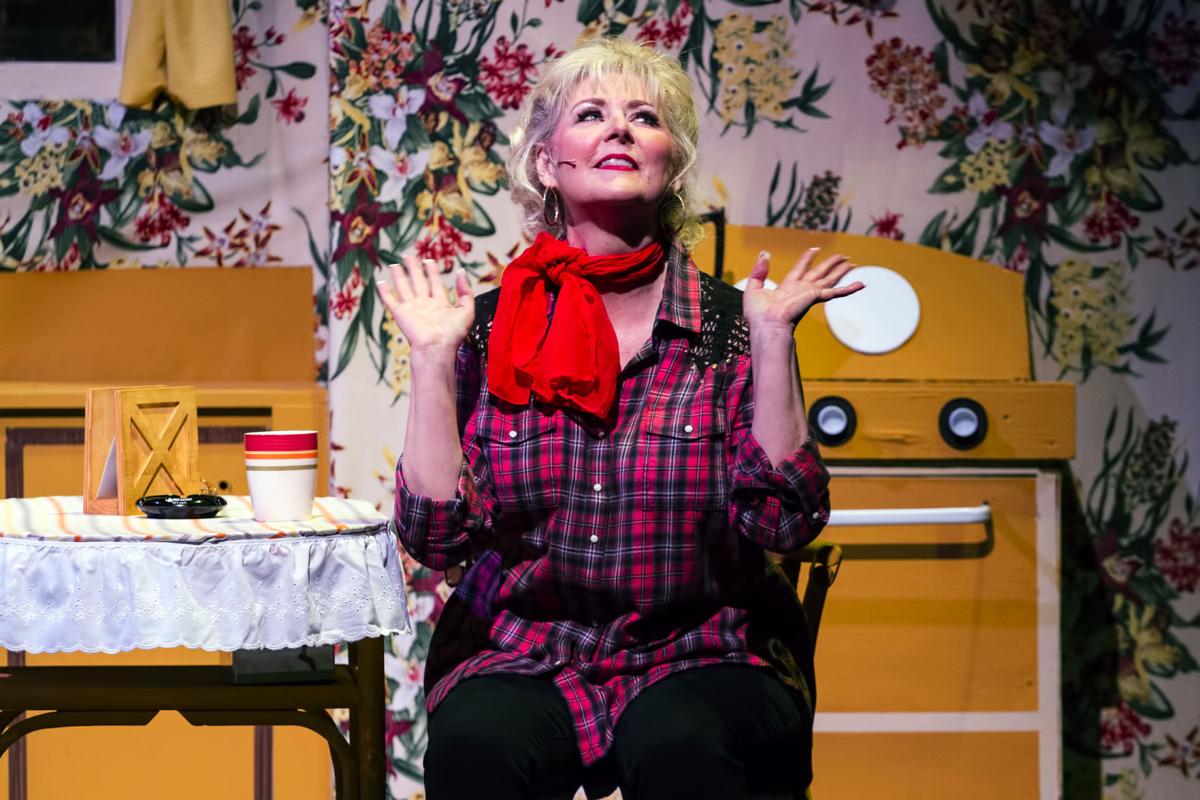 Louise Seger (Brenda Baldwin) remembers when she first heard Patsy Cline sing on "The Arthur Godfrey Show" in a scene from "Always ... Patsy Cline" at Stars. 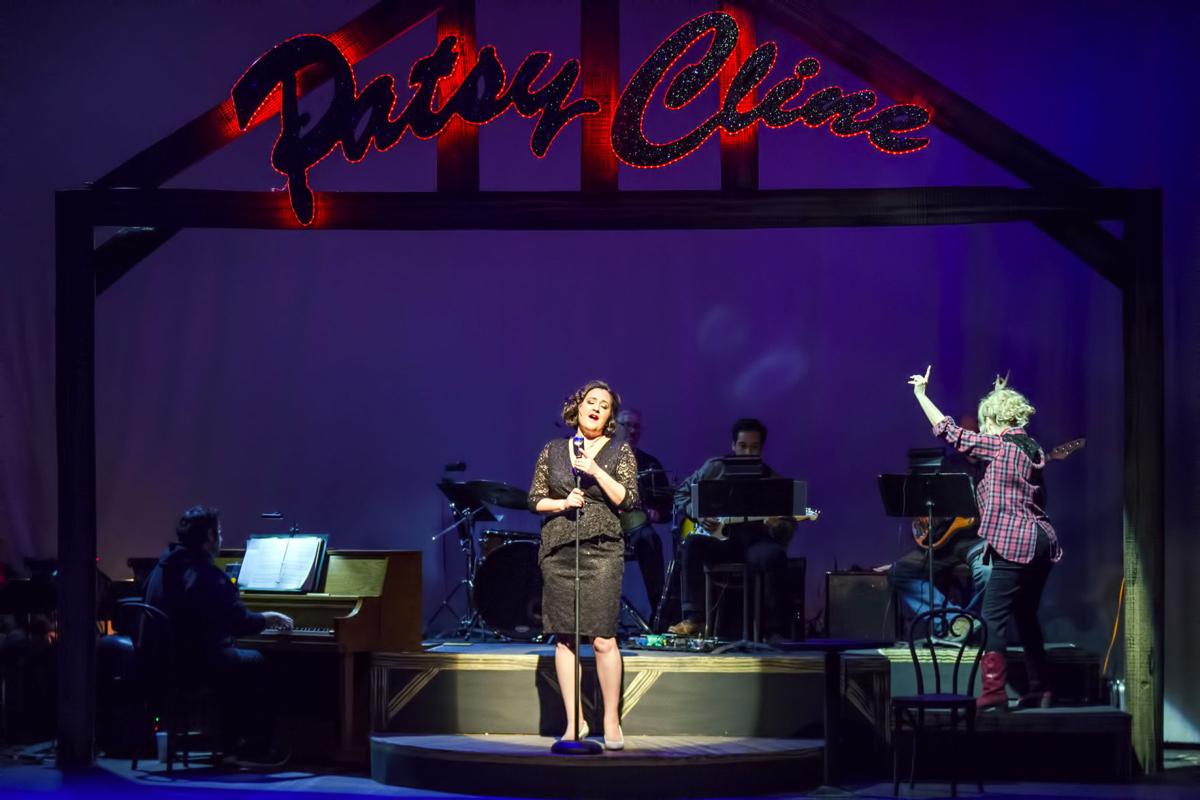 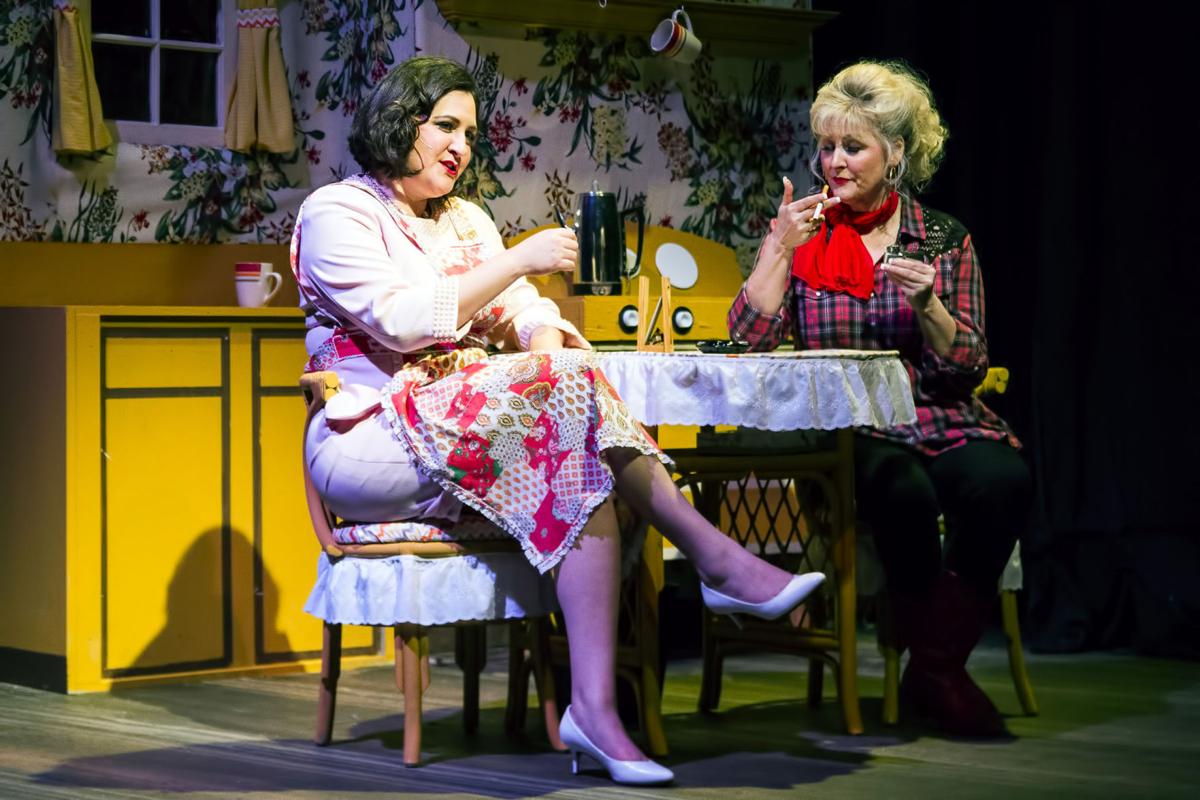 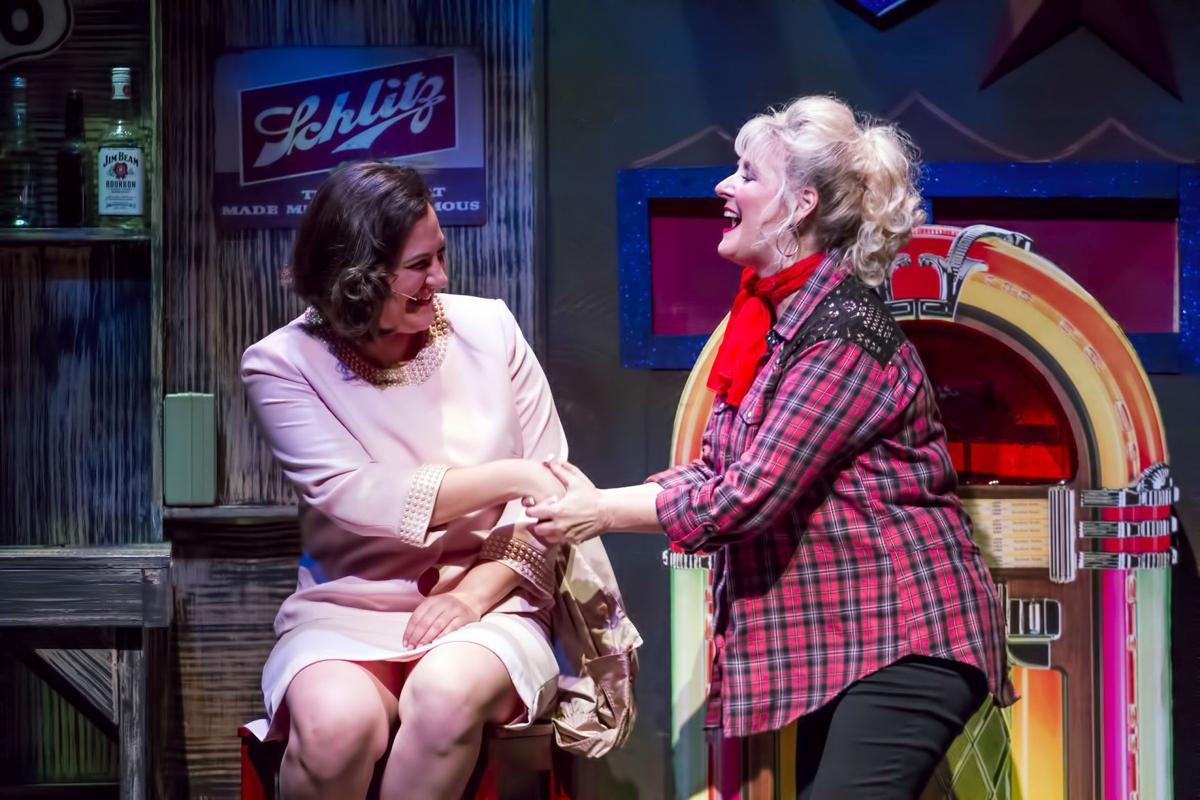 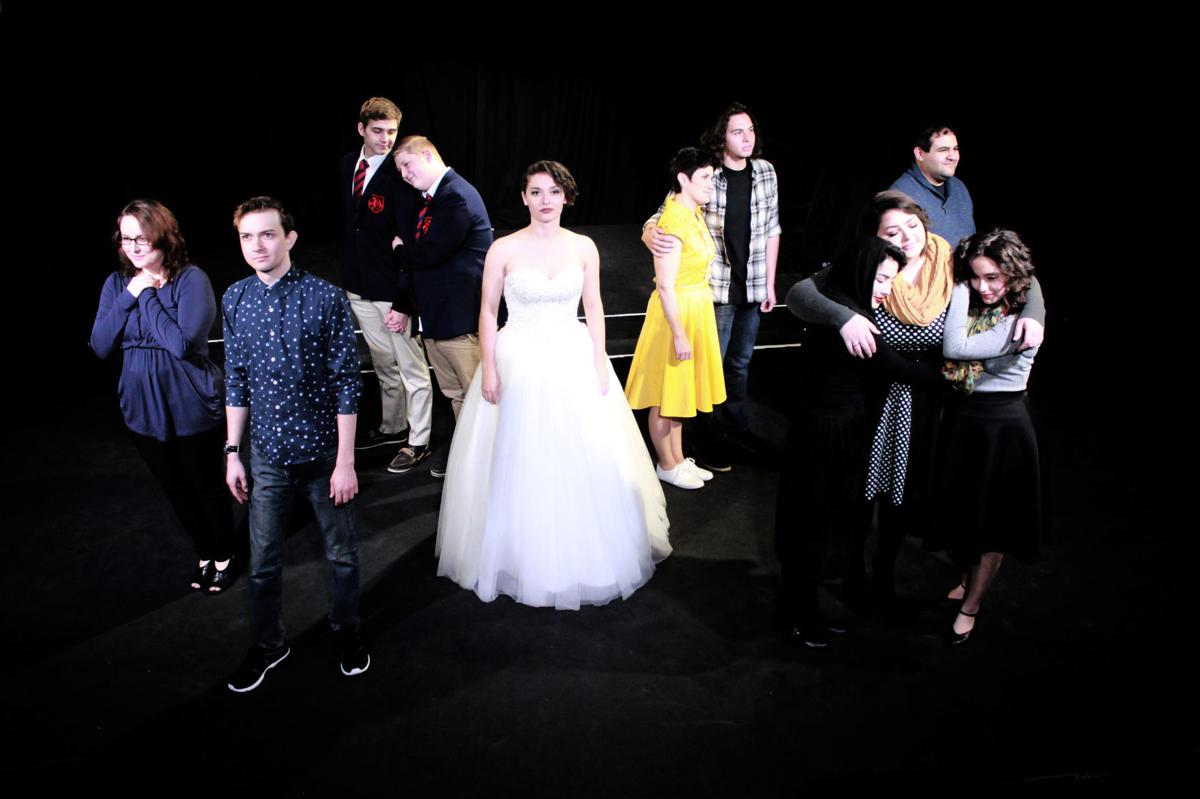 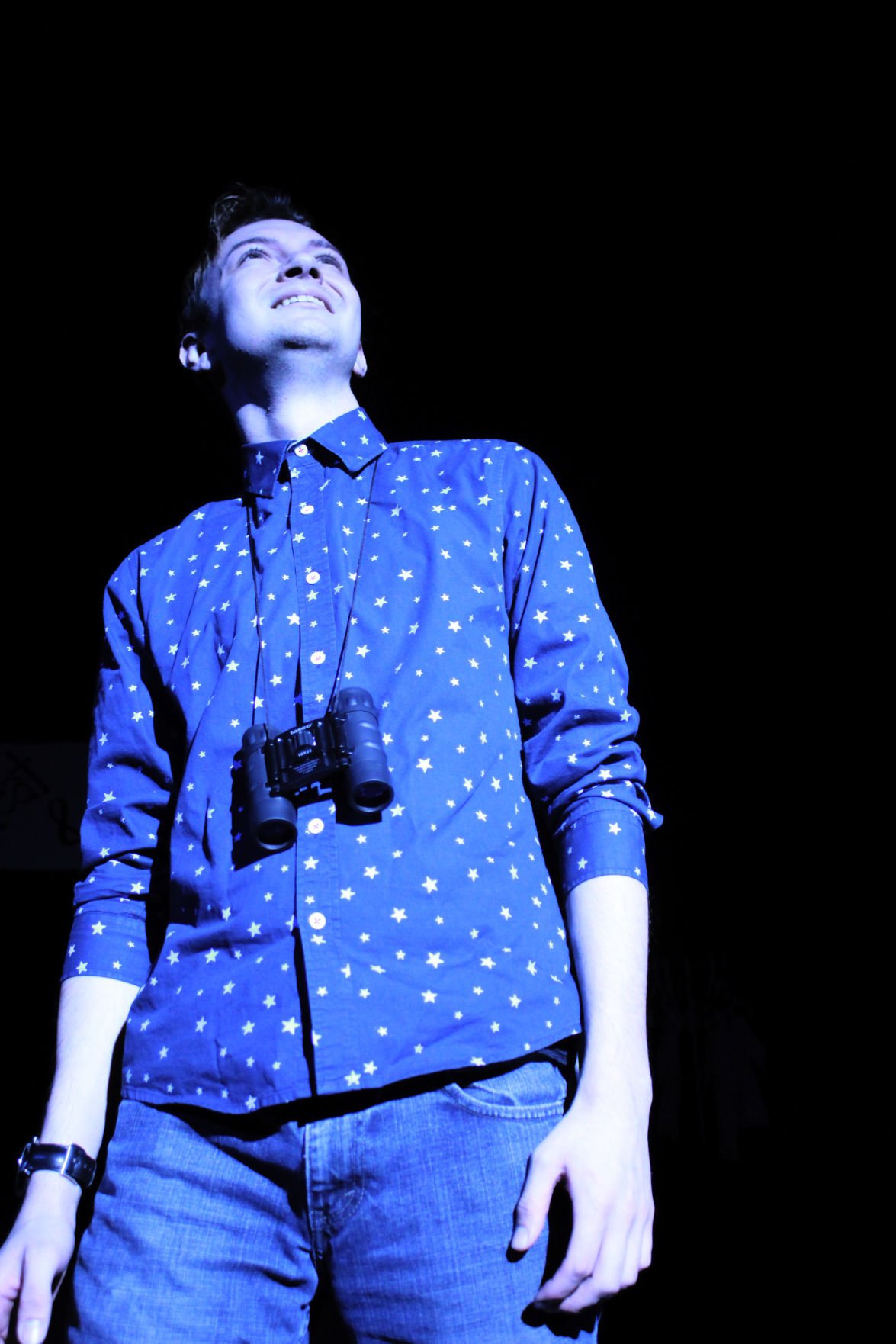 What Evan, played by Weston Moore, lacks in money, employment and relationships, he makes up for in hope in "See Rock City & Other Destinations" playing at The Empty Space.

Louise Seger (Brenda Baldwin) goes to the Houston honky-tonk where Patsy (Amy Adams) is scheduled to sing in a scene from "Always ... Patsy Cline" at Stars.

Louise Seger (Brenda Baldwin) remembers when she first heard Patsy Cline sing on "The Arthur Godfrey Show" in a scene from "Always ... Patsy Cline" at Stars.

What Evan, played by Weston Moore, lacks in money, employment and relationships, he makes up for in hope in "See Rock City & Other Destinations" playing at The Empty Space.

For the opening show of a season under development, Stars Theatre Restaurant was looking for a sure-fire hit. Enter "Always ... Patsy Cline," a rollicking honky-tonk of a musical that had a sold-out run in 2015 and returns to Stars this weekend.

Not one to mess with success, this production of "Always" reunites its stars: Amy Adams as the country legend and Brenda Baldwin, who plays Louise Seger, a Houston housewife and devoted fan who meets Cline in 1961. The pair's friendship endures until the singer's death in 1963.

This is the third time Adams has donned the fringed shirt and cowgirl hat but the "American Idol" finalist, who first played Cline during the 2014 Shafter Colours Festival, said last year that she always brings something new to the role.

"Each time I come to it as a new challenge, a fresh challenge. While Patsy is the same character, I like to challenge myself to learning something new each time."

Baldwin also challenged herself this time, both acting in and directing the show. (She also credits co-director Brent Rochon for helping fine-tune the performances and technical issues she can't address while on stage.)

"You always want to create something new and unique in live theater productions," she wrote in an email.

Many changes have been made to the sets, lighting and costuming, which Baldwin said dynamically effect performances. Adams freshened up her interpretations of songs in terms of tempo and rhythmic feel to better reflect what she’s feeling now, and Baldwin said it's easy to play the fan to her co-star, whom she describes as a "truly great singer performing at an awe-inspiring level."

"I’m not often this effusive, but Amy’s singing in this show is jaw-dropping."

Reprising the roles has allowed both actors to go deeper into character and relax into the parts, Baldwin said.

She said she has to fight back tears during the final scene in the show, which is her favorite.

"It’s so well-written and sums up the special relationship these two women shared."

And would Baldwin consider a third go at the musical? She's keeping her options open.

Music is in the air at The Empty Space as well with the opening of See Rock City & Other Destinations."

Director Mystie Peters has had the show on her wish list for years and thought the intimate musical was a good fit for the black box theater.

"See Rock City" is broken into a number of vignettes, with one to three characters, who are going on a similar emotional journey, deciding whether or not to take a risk and try something new.

The music provides insight into the characters' minds, expressing their thoughts and feelings, so the audience can relate to the internal struggle.

Peters wrote in an email that although "it can veer into the ridiculous and somewhat edgy, it is a show that is ultimately full of heart and humanity."

"I would not have been able to do any of it without them."

Peters wants audiences to take the journey with them and hopes that the show emboldens them "to try that thing that scares them and (be) open to new experiences and new destinations for their life's journey."

If you're in need of even more music, hop in the car and head to Shafter for "Segue." The original musical, by Larry Starrh, is the second event that extends last month's Shafter Colours Festival, a weekend celebration of the community's arts scene. (A symphony concert took place last Saturday at Shafter High Auditorium.)

Starrh, who has been with the festival since the beginning, opted to delay the performance to accommodate the musicians from Westmont College, including his daughter, Michelle, who were on tour in Washington, D.C., late last month.

Featuring original music from Starrh along with classical works from Vivaldi and Bach, “Segue” follows a young music director (played by Starrh’s son, Brent) who is looking over his career during an interview with a journalist (played by Tessa Ogles). The show also stars Randy Jelmini as the parent of one of the director’s students.

“It’s about his passion for music and how it affects his life and affects others’ lives.”

The students are played by the Westmont musicians: Michelle Starrh on piano, Chyna Charbonneau on oboe, violinist Lalia Mangione and cellists Wynston Hamann and Tim Beccue.

"Segue" runs Thursday through Sunday at the Ford Theater in Shafter.