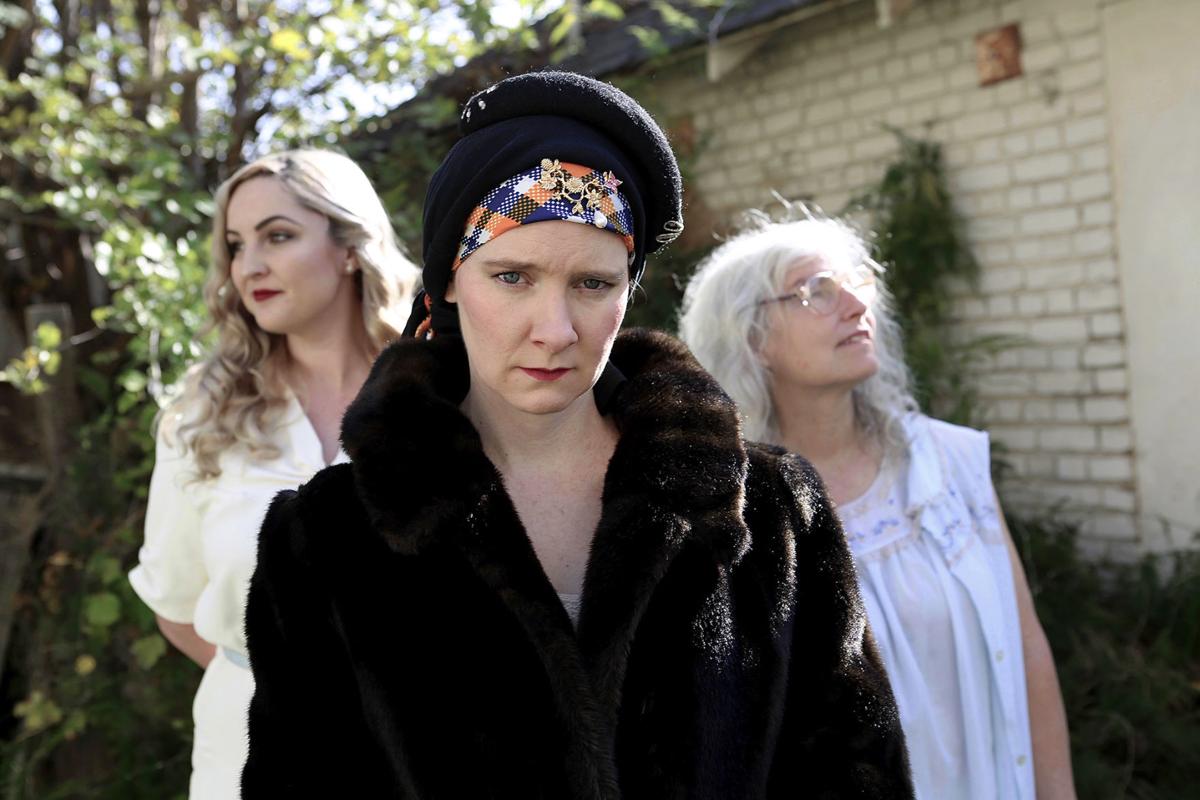 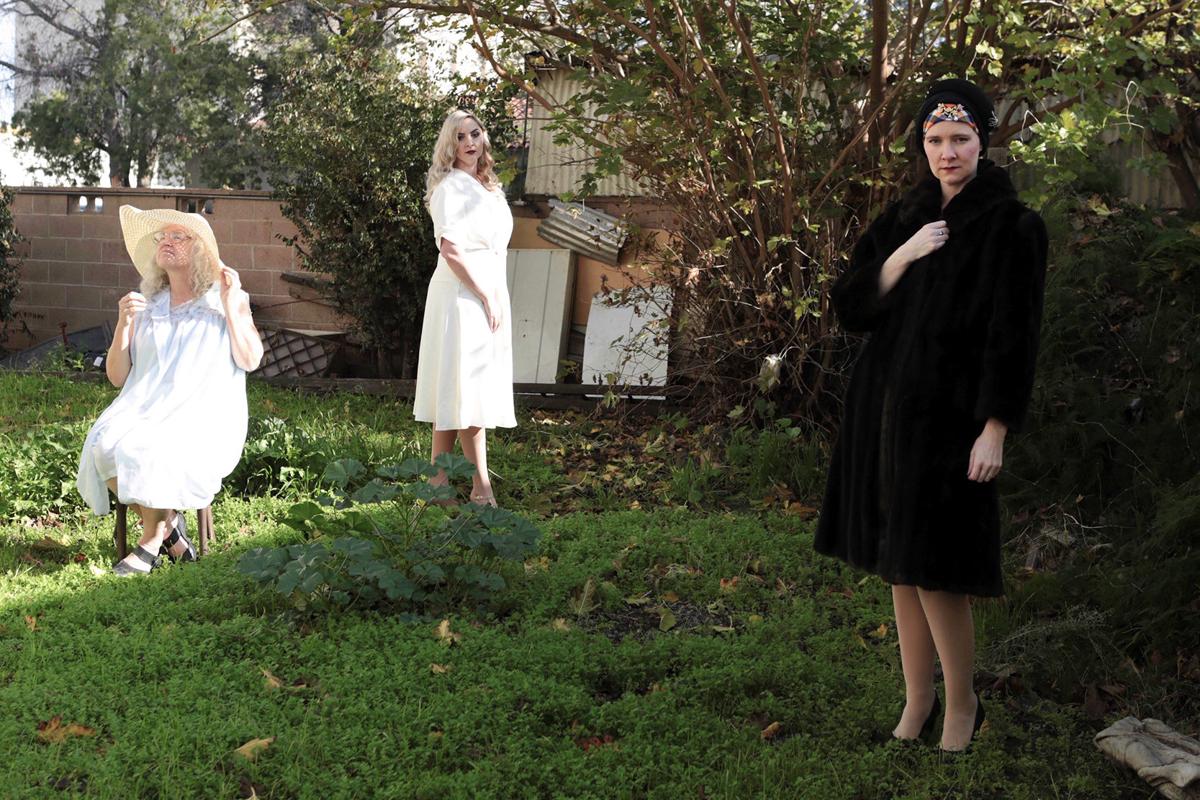 Sometimes truth is stranger than fiction. And that truth can make even stranger fiction. That’s certainly the case with “Grey Gardens,” opening Friday at Ovation Theatre. Based on the life of Big Edie and Little Edie Bouvier Beale, the eccentric aunt and cousin of Jacqueline Kennedy Onassis, the show is a far cry from your average musical.

"For me this show is just fascinating," director Hal Friedman wrote in an email. "The story. The characters. The way it is written. The music. It all adds up to create a show like one hasn’t seen before. It’s new. It’s different. And being able to produce new work is exciting."

The women were the subject of the popular 1975 documentary of the same name and their story continues to fascinate audiences 45 years later.

"I think part of that has to do with being related to American royalty," Friedman wrote. "Jackie Kennedy will forever be seen as the most glamorous woman in American history. And for her to have cousins that are living in squalor, makes it all the more lurid.

"These were the original 'cat ladies,' eccentric enough to have a documentary filmed about them, and it makes us think ... how did these ladies, relatives of Jackie Kennedy, end up like this?"

"They were women who were individuals in a society that did not necessarily embrace that," said actress Kat Clowes. "To see how they survived that, it’s admirable. In the documentary, you're fascinated. It’s ‘Lifestyles of the Rich and Famous’ and ‘Hoarders’ at the same time."

Clowes, like many of the show's performers, pulls double duty, although her part is the most demanding. In Act 1, set in the home in its full glory in 1941, she plays Edith, who is hosting a party to announce the engagement of daughter Edie (Nichole Michelle) to Joseph Patrick Kennedy Jr. (Jake Chivington). In the second act, she switches roles to play Little Edie, who serves as caregiver for her housebound mother, now played by Paula Einstein.

The actress said one of the biggest challenges is having to do "a lot of the character work," which she said involved much discussion with co-stars Einstein and Michelle on their shared characters.

"We can have a little bit of a different take because our characters are in a different area of time," Clowes said. "But we worked on the same mannerisms to appear as the same person even though it is a different actress.

"We have our own idiosyncrasies. It’s been an amazing experience, and Paula and Nicole do an amazing job."

Friedman said directing actors in dual roles — four of the eight cast members take on different parts in each act — was a challenge, requiring the cast to really delve into how these characters were linked.

"But it has been a fun journey," he wrote. "I can say this cast rose to the occasion, and Kat Clowes’ performance is tremendous. Watching her create and develop these two very distinct characters has been a joy. Her performance is not to be missed. One of the finest I’ve seen."

Clowes said she would like audiences to leave feeling for these real-life women and their struggles.

"And if we're successful, they won't be caricatures of these women," she said. "I think in a lot of the portrayals we get in popular culture it’s tongue in cheek, they’re made fun of a little bit. We want you to understand where they came from, see yourself in each of them."

Friedman said presenting this in Bakersfield has been a thrill.

"Performing new works like this is what is exciting about theatre," he wrote. "We hope audiences will continue to support Ovation in our goal of doing not just shows like 'Matilda' or 'Jesus Christ Superstar,' which are great, but also smaller, interesting shows like 'Grey Gardens.' I hope people will give this show a shot. I think if they do they will be pleasantly rewarded for their time."

While some may wonder why the story of Edith Beale and daughter Edie has endured for decades, that's never been in question for Jerry Torre.