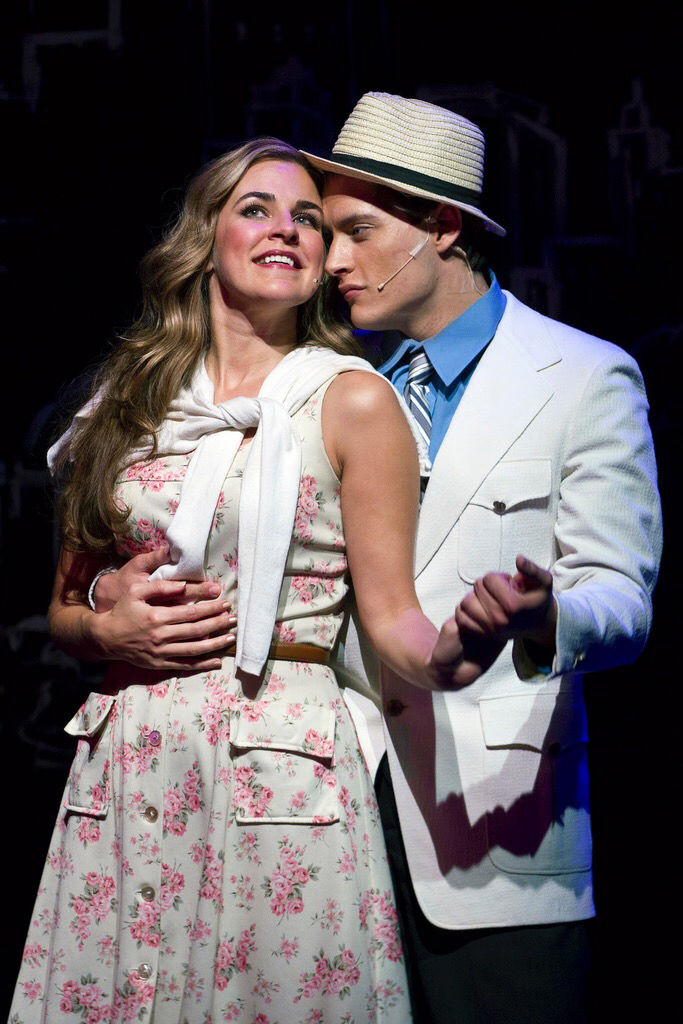 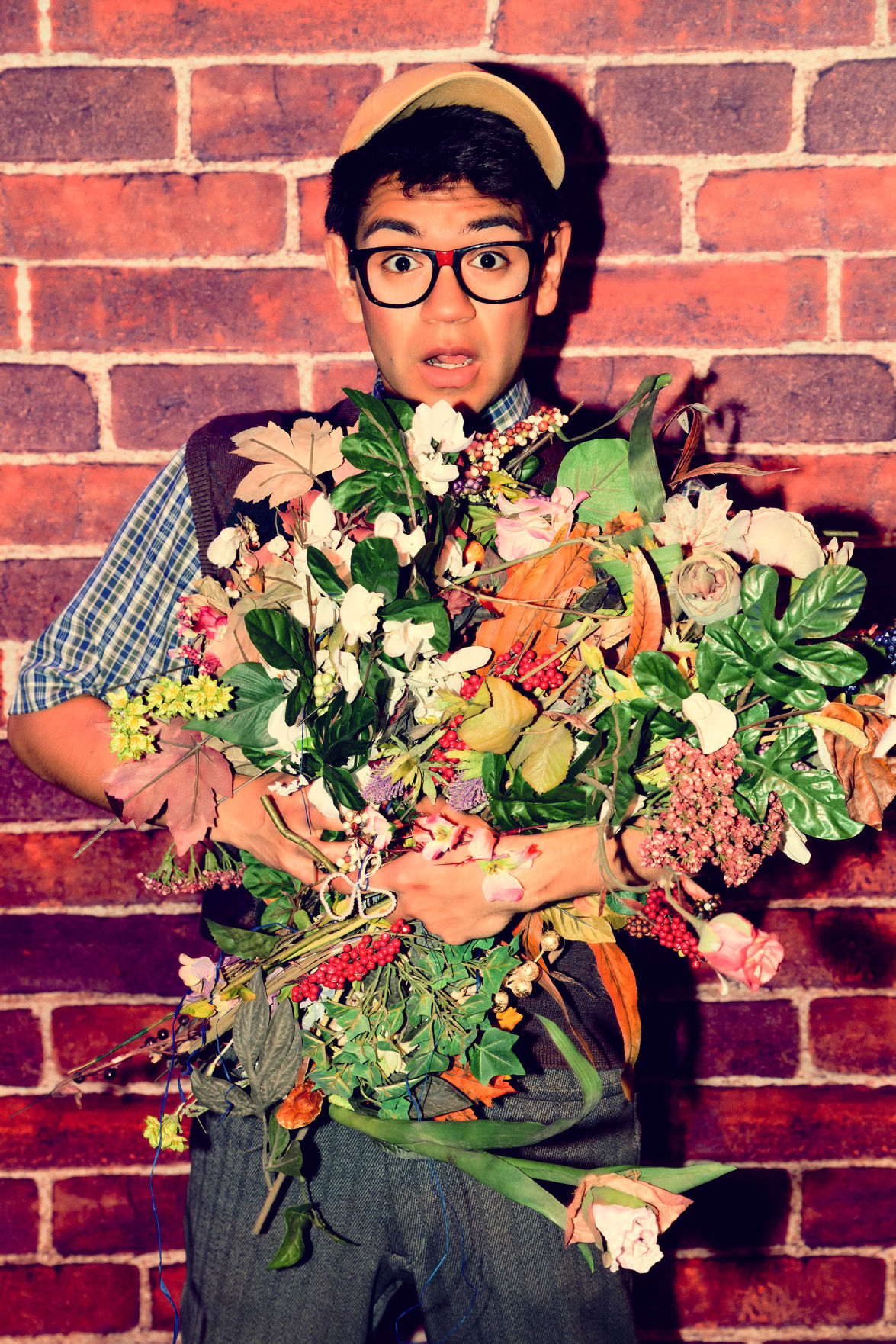 Zachary Gonzalez, seen here in the Stars production of "Little Shop of Horrors," will perform Saturday at the theater's "Startacular" fundraiser.

Zachary Gonzalez, seen here in the Stars production of "Little Shop of Horrors," will perform Saturday at the theater's "Startacular" fundraiser.

When it comes to local theater, especially Stars, it's go big or go home. That's why the Chester Avenue theater is hosting "Startacular" on Saturday, a benefit for the BMT/Stars organization and its mission to provide quality theatre and arts education in Kern County.

Feel like a star yourself with a red carpet photo-op, then snack on gourmet hors d'oeuvres and sip specialty cocktails while bidding on raffle baskets and silent auction items. There will also be a chance to shine during a live auction.

As an added treat, the theater's upcoming 50th anniversary season will be announced, highlighting shows coming in the 2019-2020 season. (Those unable to attend can watch the season announcement streamed live Saturday night via Stars’ Facebook and Instagram pages.)