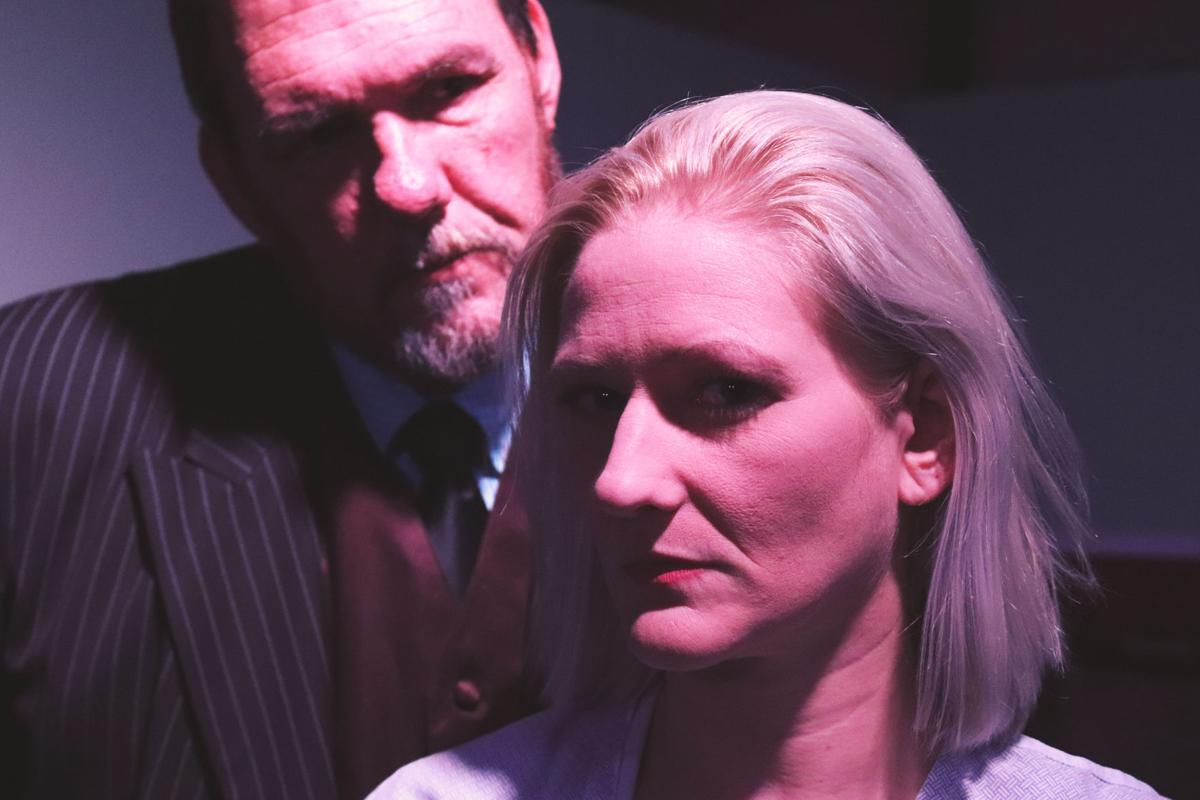 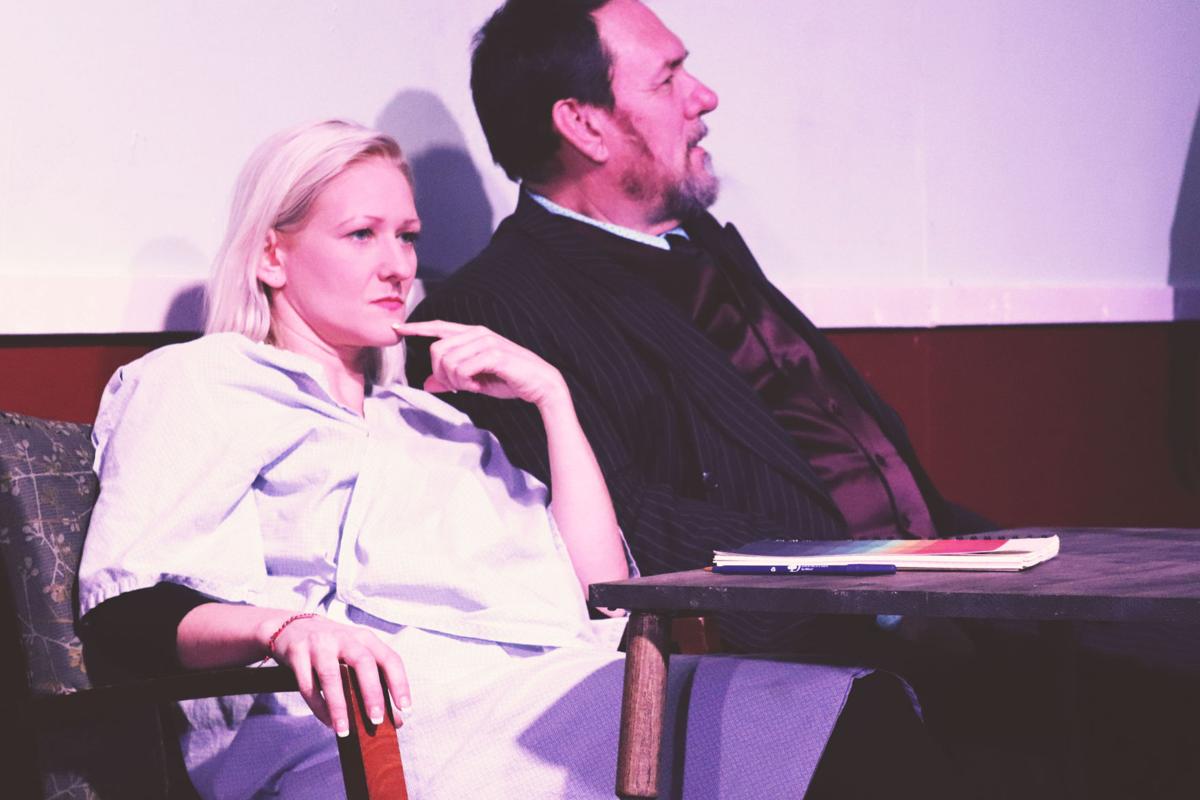 Claudia Faith Draper (Natalie Underwood) listens to testimony in her hearing alongside her public defender, Aaron Levinsky (Darriel Herron), in a scene from "Nuts," coming to Stars Playhouse. 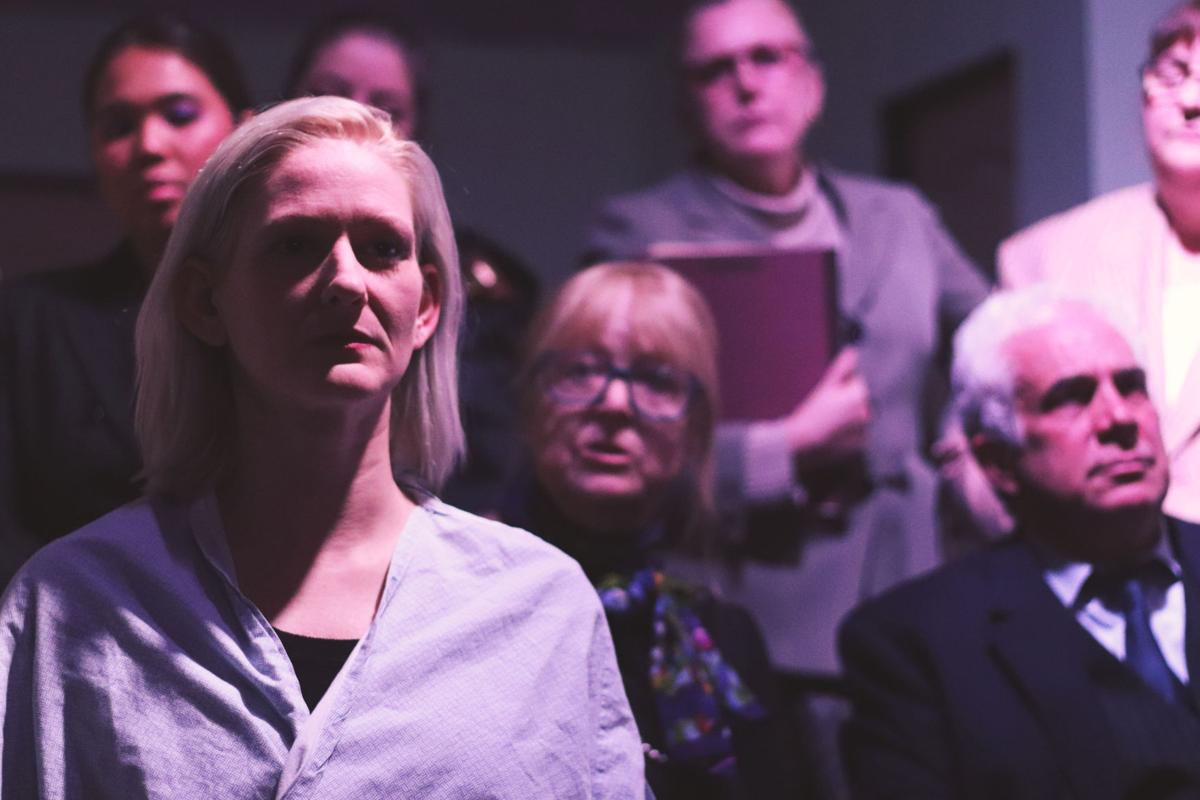 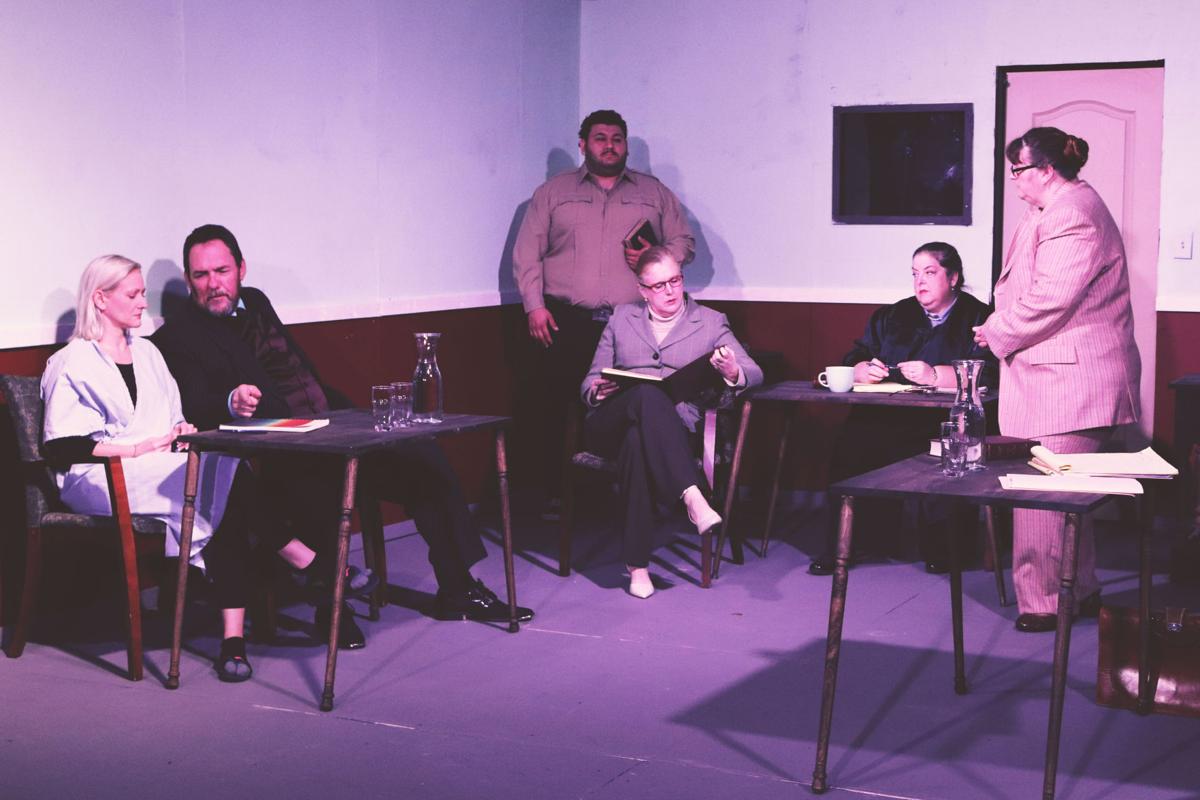 Claudia Faith Draper (Natalie Underwood) listens to testimony in her hearing alongside her public defender, Aaron Levinsky (Darriel Herron), in a scene from "Nuts," coming to Stars Playhouse.

Having already staged a number of intimate dramas and comedies, Stars Playhouse makes the case for another great season into 2020 with "Nuts," which opens Friday.

The courtroom drama centers on Claudia (Natalie Underwood), a high-class call girl who is facing a trial for manslaughter in the death of a client. Her mother, Rose (Leslie Lane), and stepfather, Arthur (Lee Altmar), have had her committed to New York's Bellevue Hospital in an effort to have her declared mentally incompetent to stand trial.

Director Rebecca Worley said she was thrilled to bring this show to the stage.

"This show has been on my bucket list of shows to direct," she wrote in an email. "It’s a study on the emotional life of a family that has been torn apart by a tragic event that happened just prior to the start of the play. However, as the play progresses, the audience comes to realize the real tragic event occurred years ago when the main character, Claudia Faith Draper, was a child."

The show is a tour de force as Claudia argues for her right to stand trial.

Worley wrote, "Her parents, the district attorney, and a psychiatrist all say she is mentally ill and cannot comprehend the charges against her. She is fighting for her sanity."

Audiences may remember the 1987 film based on Tom Topor's play starring Barbra Streisand and Richard Dreyfuss as Claudia and Aaron, respectively.

"The play and the film are very close in content with very few differences," Worley wrote. "They are based on an actual court case that happened in a 1978 New York court."

At a time of year when many are seeking to change their lives, this production has a positive message to take away, Worley said.

"No matter how hopeless you might feel or how much you might think people are against you there is always hope."