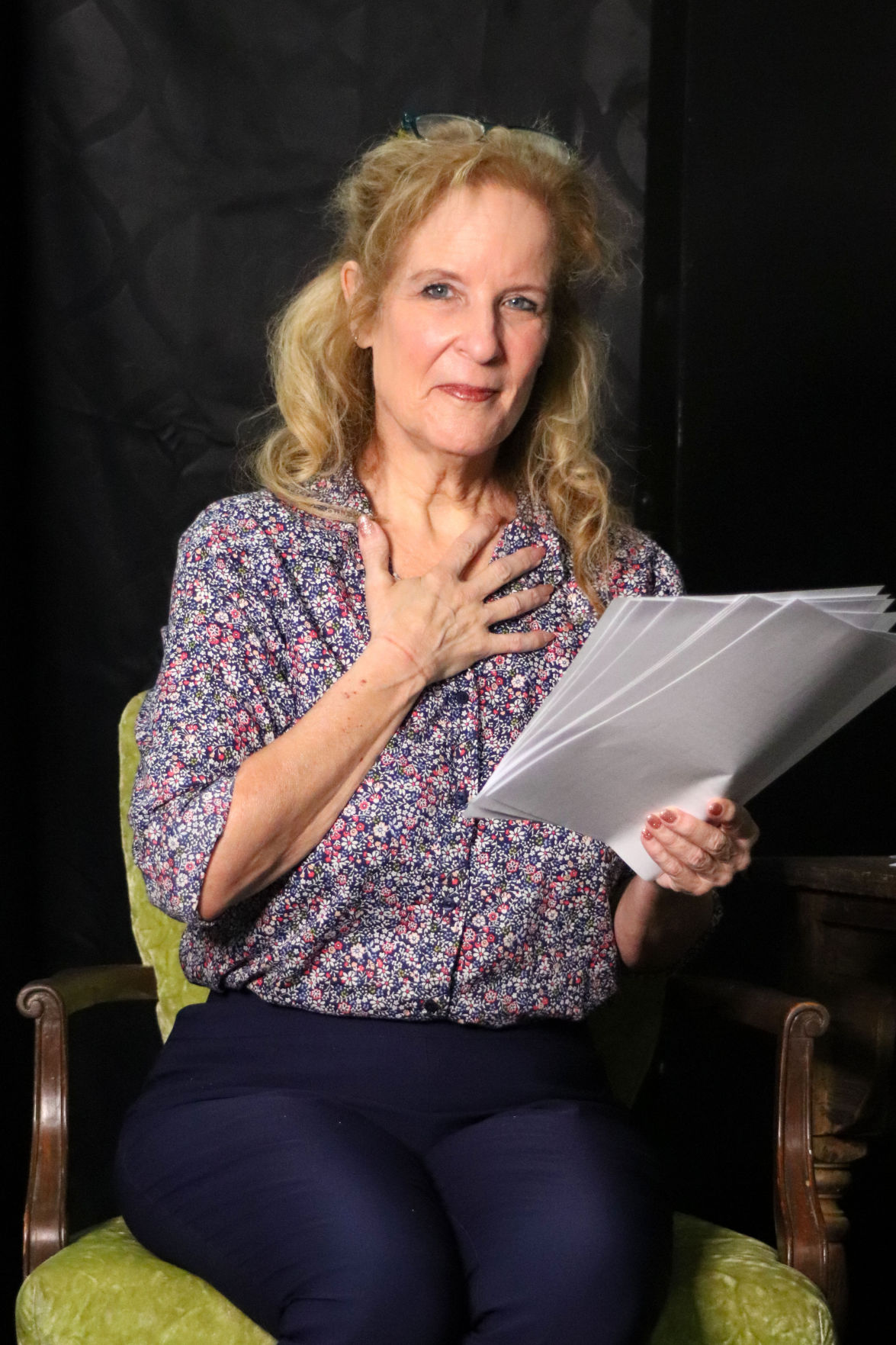 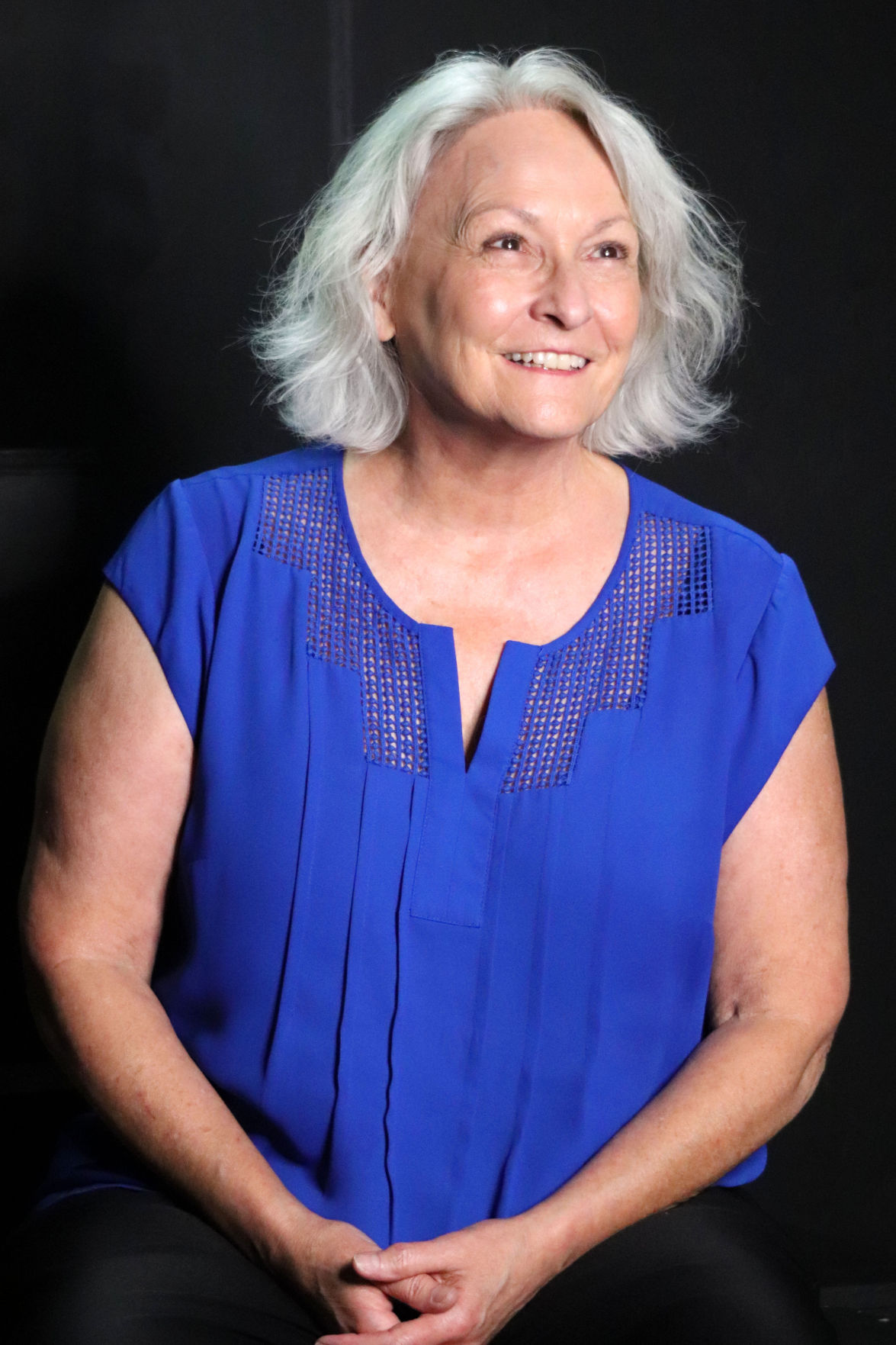 Jan Hefner serves as the narrator of "Dear Elizabeth," a Stars Playhouse show that will be available for streaming starting Friday. 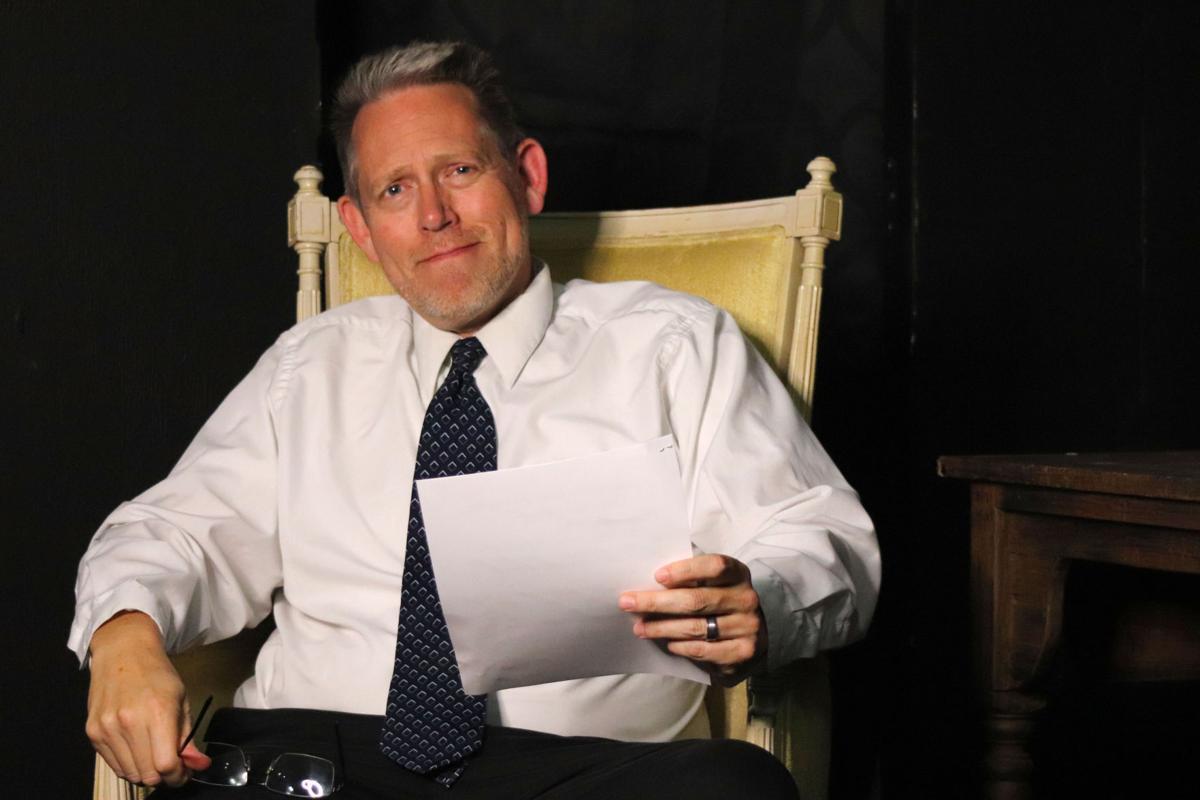 Jan Hefner serves as the narrator of "Dear Elizabeth," a Stars Playhouse show that will be available for streaming starting Friday.

While live entertainment venues remain closed, local community theaters continue to find ways to reach their audience. On the heels of recent streaming presentations from Bakersfield Community Theatre and The Empty Space, Stars is getting in on the fun with the launch of "Dear Elizabeth" on Friday.

While cast and crew size is a consideration that has stymied recent rehearsals and productions, Sarah Ruhl's play chronicling the relationship between American poets Robert Lowell and Elizabeth Bishop is staged simply between the two artists and an off-stage narrator.

Director Vickie Stricklind said she was able to rehearse at Stars Playhouse with performers Julie Gaines and Steve Evans, who play Bishop and Lowell, respectively, and Jan Hefner as the narrator while still safely social distancing.

"We chose a very simplified way of doing this with actors on either side of the stage and never meeting together in what we call the common area but using it individually," Stricklind wrote in an email. "They are not just sitting and reading the letters, but acting as well. It is simpler, yet beautifully done by Julie Gaines, Steve Evans, and led by Jan Hefner's narration."

Gaines was excited to play Bishop under the direction of Stricklind, who she said has always steered her to strong roles over the 25 years they have worked together.

"I have consistently found her to choose very rich characters that have often pushed me, so I always look at the scripts she sends me carefully," Gaines wrote in an email. "In this, she did not disappoint; this role is based on a real woman, a real relationship, and real letters written between two poets over the course of 30 years. Something about that long a relationship between two very creative people (Pulitzer Prize winners both) was very intriguing to me — their relationship was very complicated and interesting!"

Hefner was also intrigued by the subject material: "I recently directed 'Love Letters' at BCT, which is a fictional account of a relationship chronicled in letters between the characters; this play uses real letters by real people and I found it fascinating."

The staged reading will be recorded tonight by videographer Chris Heasley. Starting Friday at 7 p.m., viewers can access the show at ShowTix4U.com. Tickets can be purchased in advance for viewings, which will be available through July 18.

Hefner, who recently directed Gaines and Shelbe McClain in "A Matter of Husbands," a show streamed by BCT on Facebook Live last week, said this evolution is great for the community.

She wrote, "I love seeing the creativity emerging within the local theatre community! Everyone is working hard to still bring our beloved art form to audiences!"

Stricklind looks forward to bringing a form of live theater back to local audiences.

"I think the thing that we hope for most is for the audience to enjoy watching our theatre production in a new way. We hope they can experience the joy, laughter, sorrow, and intimacy of the characters as if they were watching them perform live onstage."

Stars will add to its streaming offerings next week with "Disenchanted," a musical about storybook heroines ready to set the record straight about their "happily ever after."

How to view: Order ticket at ShowTix4U.com (search for "Bakersfield Music Theatre"). Once your transaction is complete, you will be sent an access code and link to watch on the website.