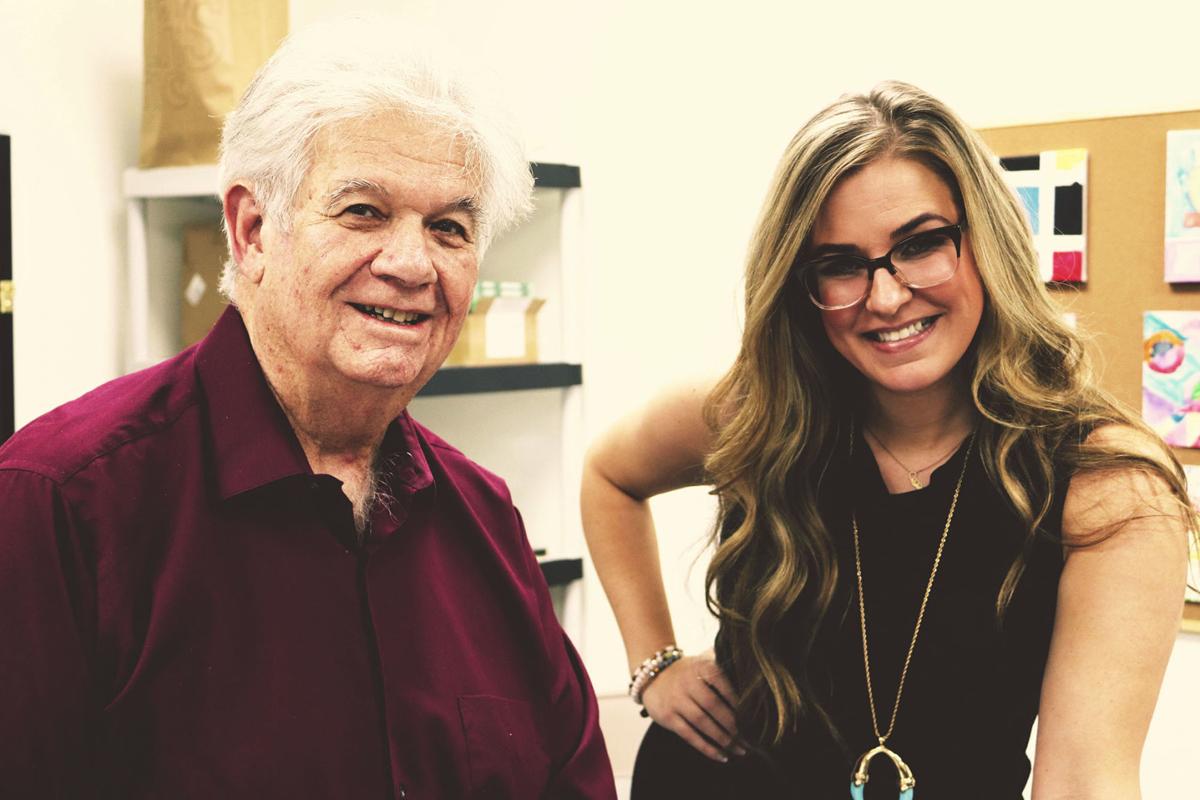 Bandleader Terry Cano and singer Bethany Rowlee will encourage audiences to kick off 2020 in style with "Great Songs: Swingin' in the New Year," which comes to Stars Theatre Restaurant this weekend. 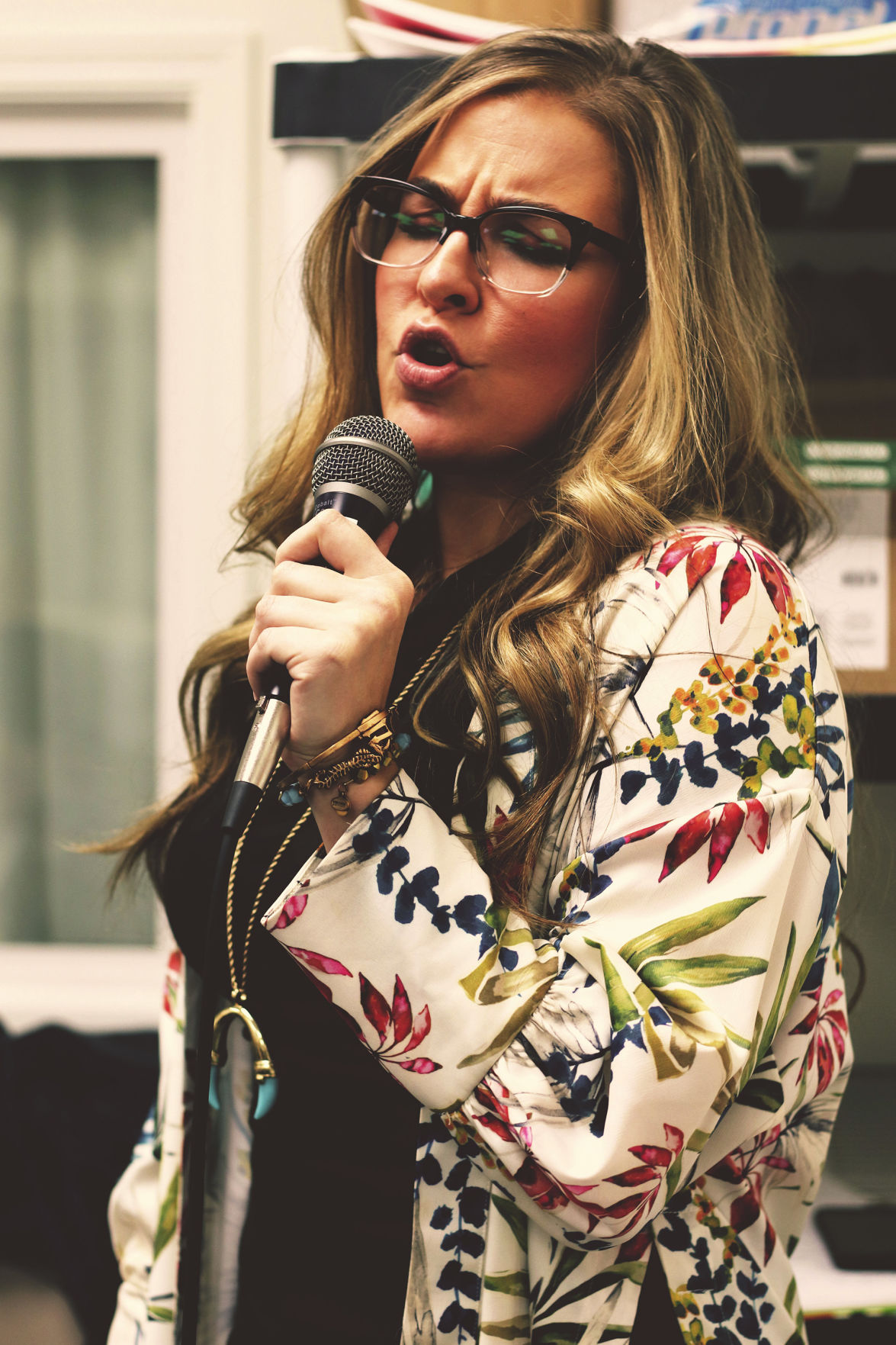 Bethany Rowlee gets into a number during rehearsal for "Great Songs: Swingin' in the New Year," which comes to Stars Theatre Restaurant this weekend. 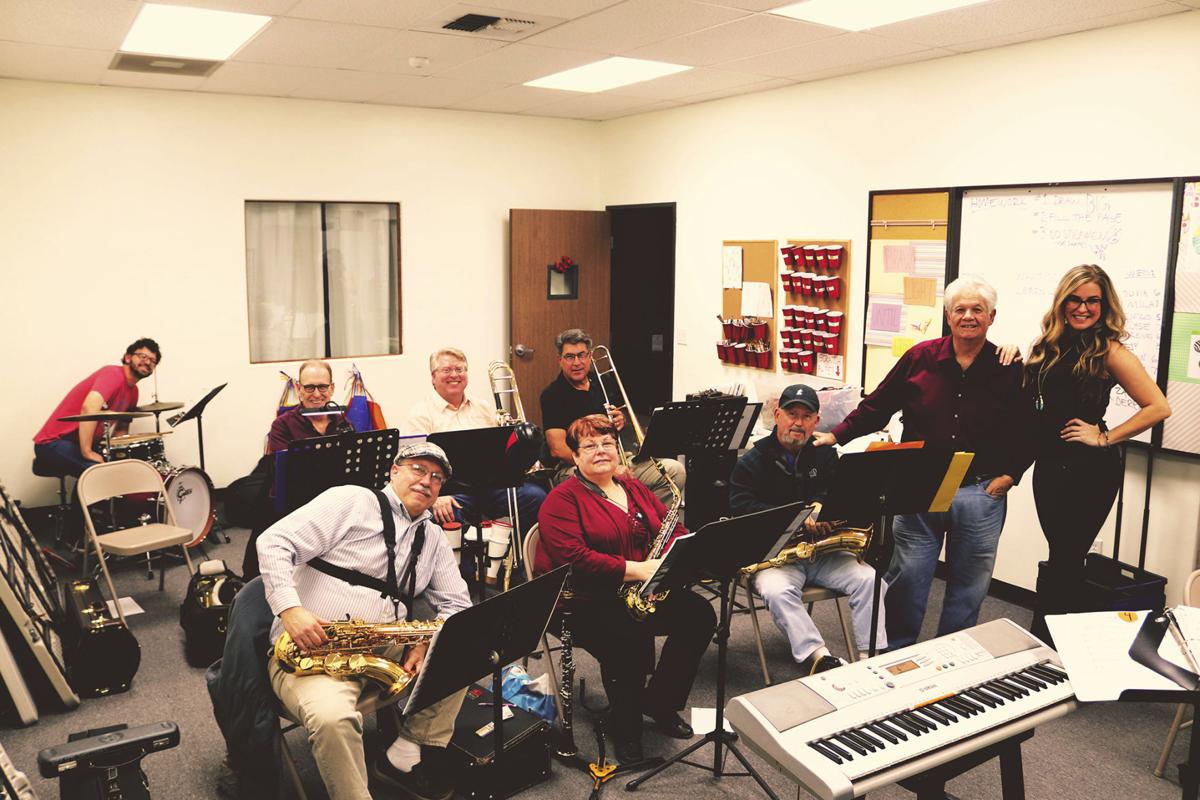 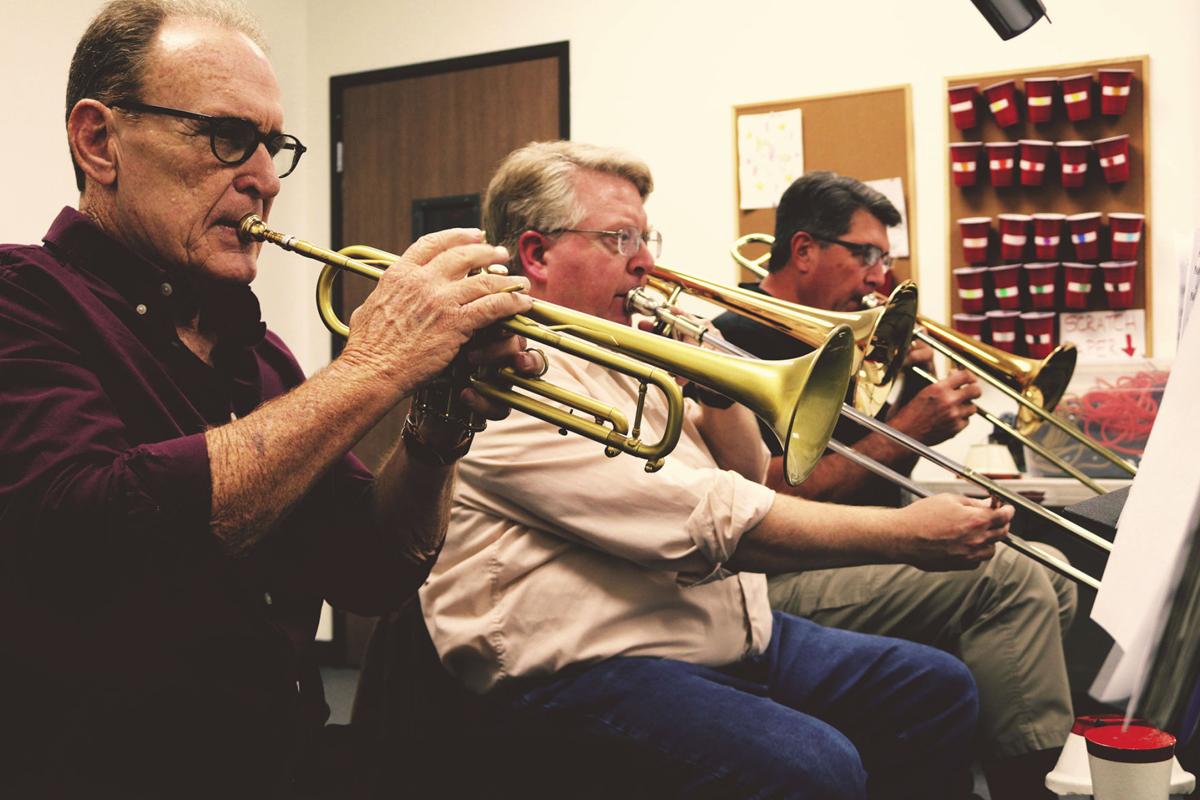 From left, Wayne Johnson, Patrick McNeal and Chris Hoover rehearse for the upcoming "Great Songs: Swingin' in the New Year," which comes to Stars Theatre Restaurant this weekend.

Bandleader Terry Cano and singer Bethany Rowlee will encourage audiences to kick off 2020 in style with "Great Songs: Swingin' in the New Year," which comes to Stars Theatre Restaurant this weekend.

Bethany Rowlee gets into a number during rehearsal for "Great Songs: Swingin' in the New Year," which comes to Stars Theatre Restaurant this weekend.

From left, Wayne Johnson, Patrick McNeal and Chris Hoover rehearse for the upcoming "Great Songs: Swingin' in the New Year," which comes to Stars Theatre Restaurant this weekend.

If you'd prefer your celebration of the new year to be during the weekend rather than midweek, then you're in luck. Stars Theatre Restaurant will have audiences "Swingin' in the New Year" with an evening (or afternoon) of live music and dancing.

"This is a night to celebrate life with good food and drinks, good friends, and great songs," performer Bethany Rowlee wrote in an email. "There are plenty of great dancing tunes, so I encourage show-goers to bring a partner and celebrate the new year by dancing the night away!"

This is the fifth in the Great Songs Series, one-weekend engagements highlighting a different theme. Past shows in the series have focused on the American songbook, famous duets, Broadway and the musical magic of Disney.

Rowlee, a longtime Stars performer and the dynamo behind the series, said this might be the last in this series but that they'll go out with a bang.

"If anything, this is the broadest, brassiest Great Songs yet! This is by far the biggest band we’ve put on stage — a 10-piece big band with a full horn section. ... This year we’re giving you a glitzy Vegas-style, cruise ship floor show blowout."

Cano, who has worked with Rowlee with this band and another, said he knew "Swingin'" wouldn't be your usual performance from the beginning.

"Ha, when Bethany for asked us to do this show I said to her, 'I’m not sure we can fit in the pit.' Her response was 'I want you guys on stage.' I responded, 'You are a brave girl.'"

Rowlee said this show is a total collaboration with the bandleader.

"From the outset, Terry and I have been in constant communication about ideas for songs, bits, show flow, and the spectacle we wanted to create," she wrote.

Cano, who has been a musical arranger, orchestrator and producer for more than 30 years, presented an initial song list and after others were added to the set, worked out those arrangements.

"The biggest challenge is that the band plays constantly in a show like this and there are lots of solos," he wrote. "On the new tunes I had to find places for them to relax their lips."

Musical numbers include big band hits such as "In the Mood," "Pennsylvania 6-5000" and "Begin the Beguine" as well as beloved classics like "Moon River," "Fever" and "As Time Goes By."

Rowlee wrote, "Our set list runs the gamut from big band swing, to upbeat jazz standards, to bluesy ballads, to some Latin styles like cha cha and rhumba, and even a sensuous tango. And of course, some comedy thrown in for good measure."

Since the band rarely performs in Bakersfield, Cano said he's looking forward to play for a local audience.

"We are excited to bring the show here to our hometown," he wrote. "In a few weeks we will be recording 'Feelin Good' for release locally so Bakersfield will get to hear it first at the Stars."

Rowlee said she's thrilled that the setup will include space for people to dance during the show.

"We had a similar set up for our Valentine’s Day show a few years back, with an open dance floor down front and the band set up on the stage."

Attendees don't need to cut a rug to have a good time though.

‘SWINGIN’ IN THE NEW YEAR’

Part of the the Great Songs Series