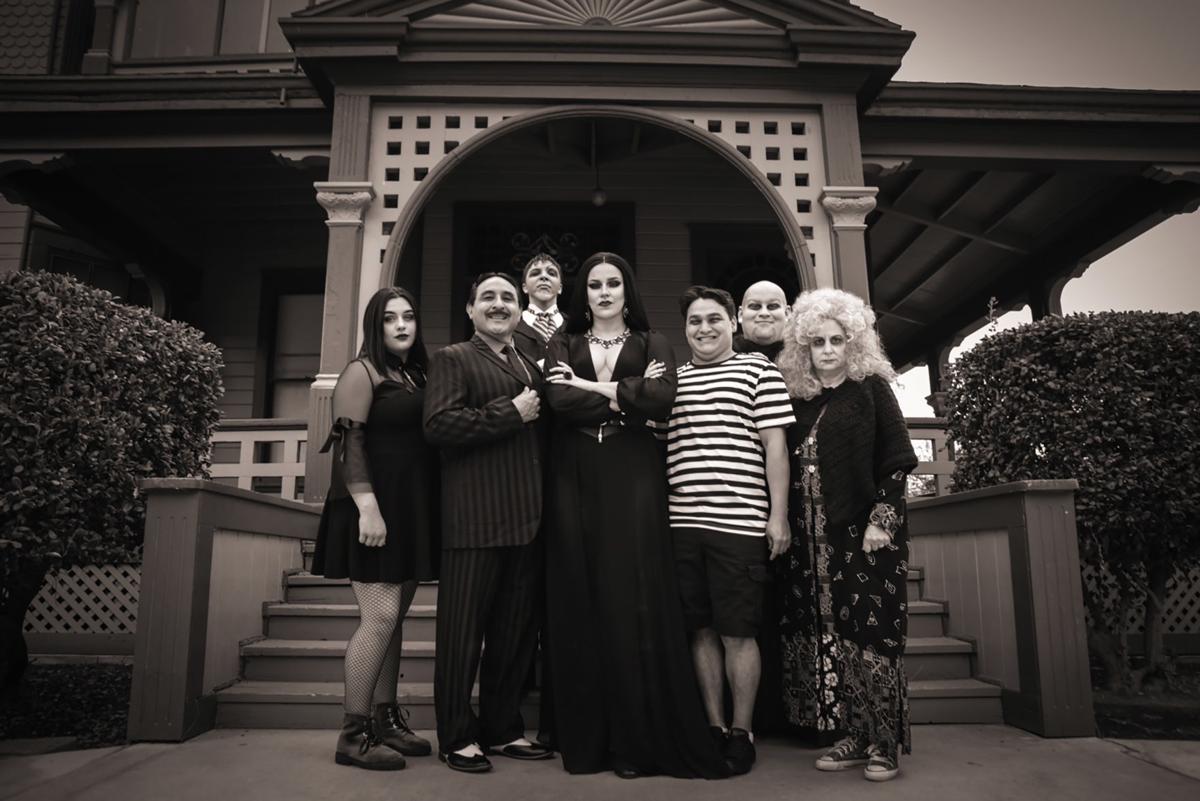 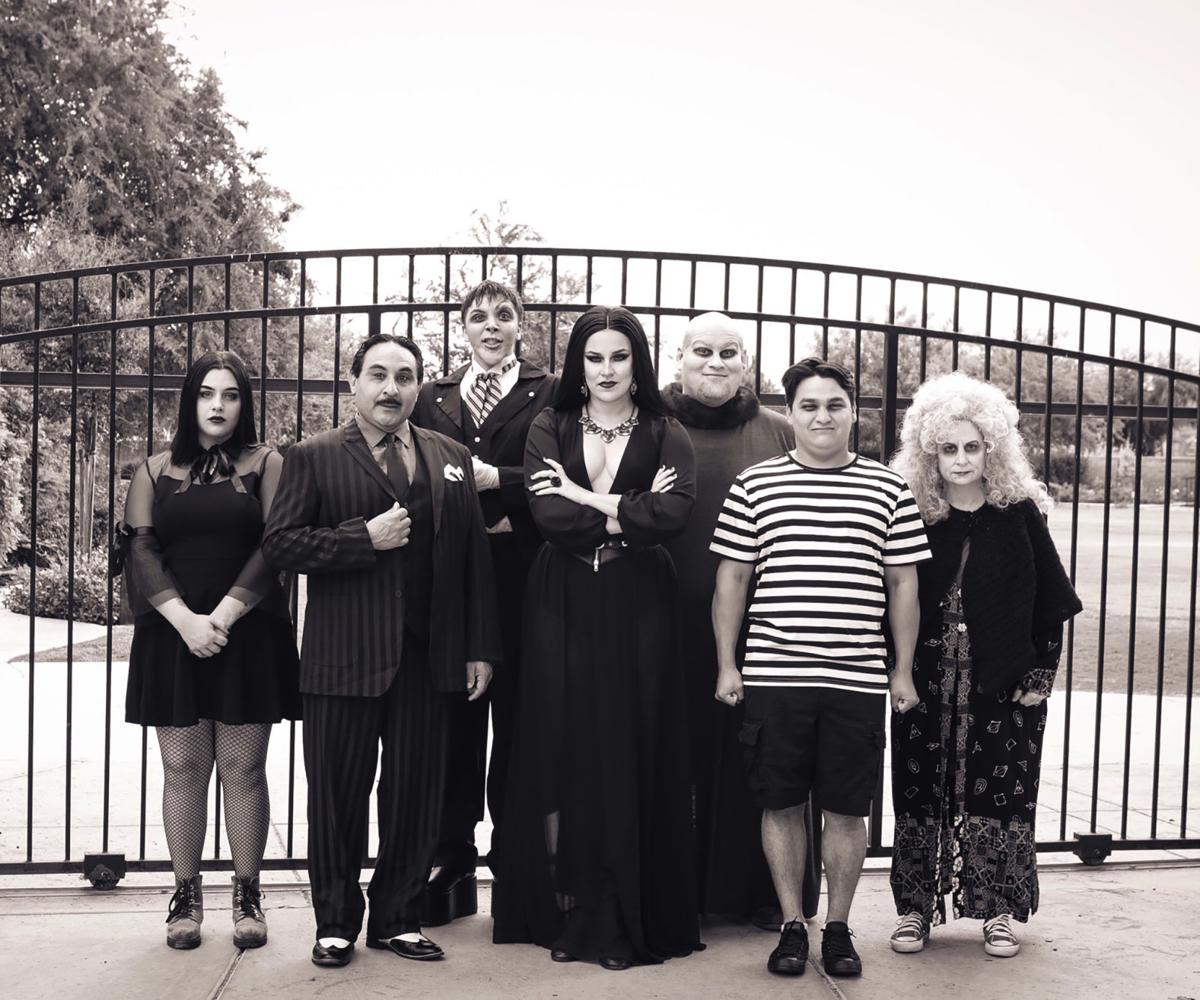 It's never easy when families meet for the first time but it's even worse when yours is creepy, kooky, mysterious, spooky and all together ooky. Guests have a front-row seat to the hilarious meeting when "The Addams Family" takes the stage this weekend at Ovation Theatre.

This musical is the first stage show about the brood, who were popularized first in Charles Addams' single-panel cartoons and later featured in a number of TV series and films.

The thrust of the family's latest adventure arises simply when Uncle Fester (Justin Thompson) declares, “We have a problem. Wednesday is in love.”

Director Bethany Lahammer wrote of the story, "Opposites attract and they are introducing the families for a dinner and game night. But a freak tornado closes them in together in the Addams Family Mansion. Love drives them a little crazy, but also allows them to really see each other."

Lahammer, who worked with assistant director David Allen, said they were drawn to the "guess who's coming to dinner" factor — "a universal struggle, especially the need to appear normal for the sake of someone else; to love only as the world expects."

As she stated in the director's note, "We love the discovery that the 'weird' family is the well-adjusted family because they've all accepted who they are. In fact, that weirdness is a sign of passionately embracing who you are meant to be. And love is love is love is love."

Along with a heartfelt message, the show has some fun and surprises, starting with Thing (Matthew Borton), who introduces the audience to the Addams encouraging them to snap along.