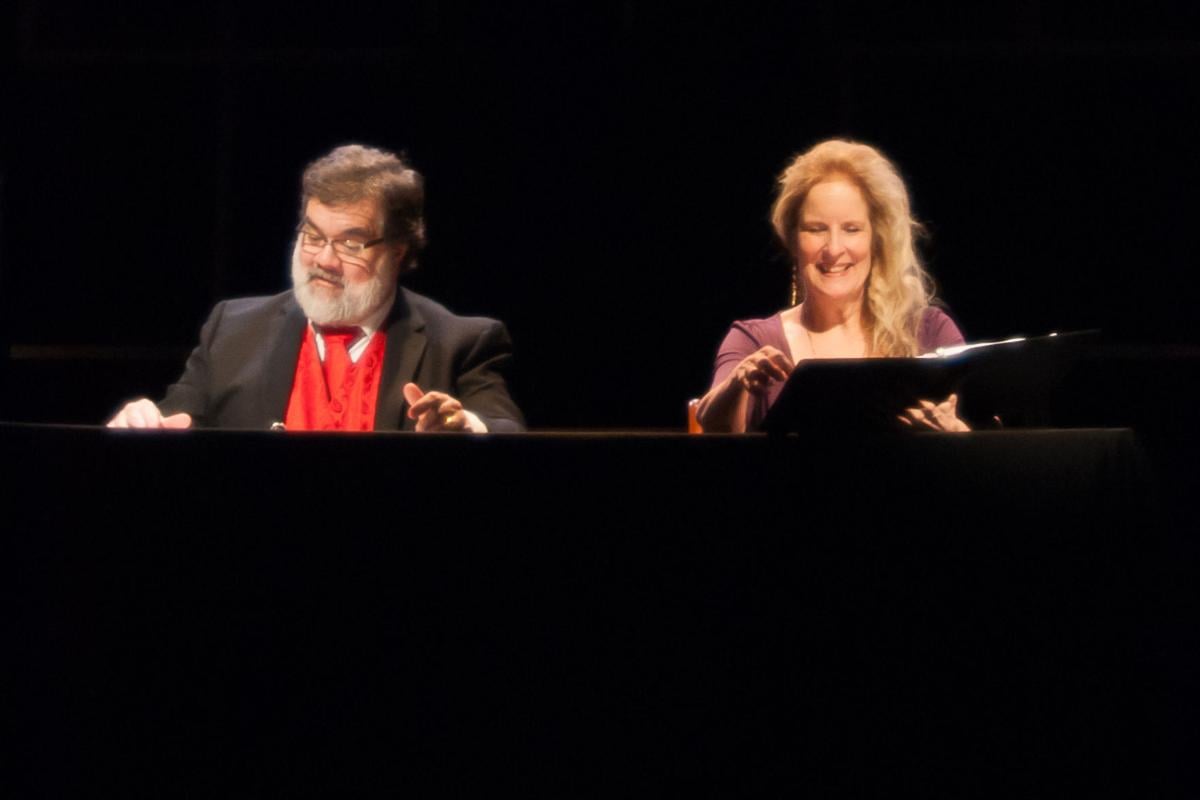 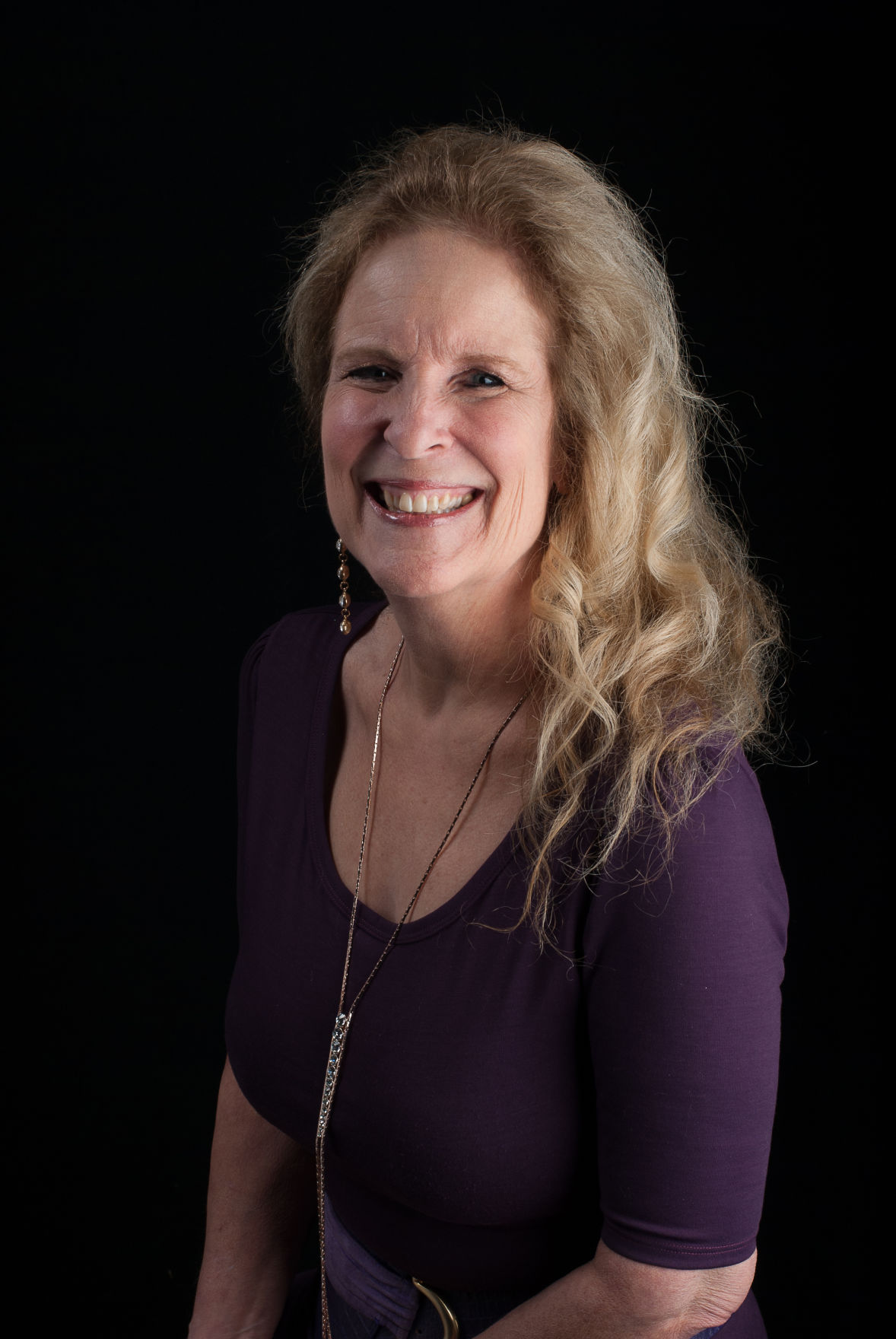 Melissa Gardner (Julie Gaines) shares a lifetime of correspondence in "Love Letters," playing this weekend only at Bakersfield Community Theatre. 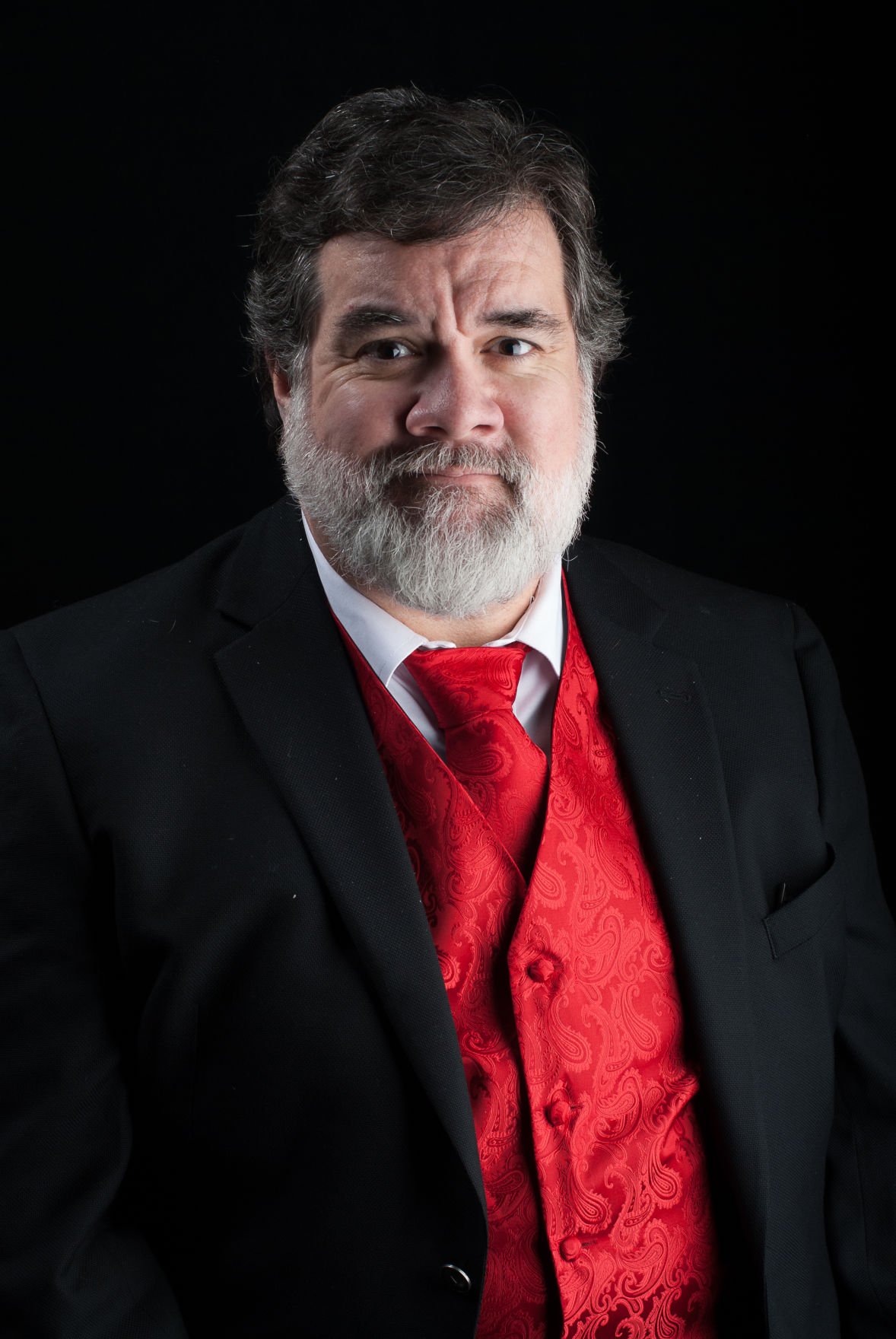 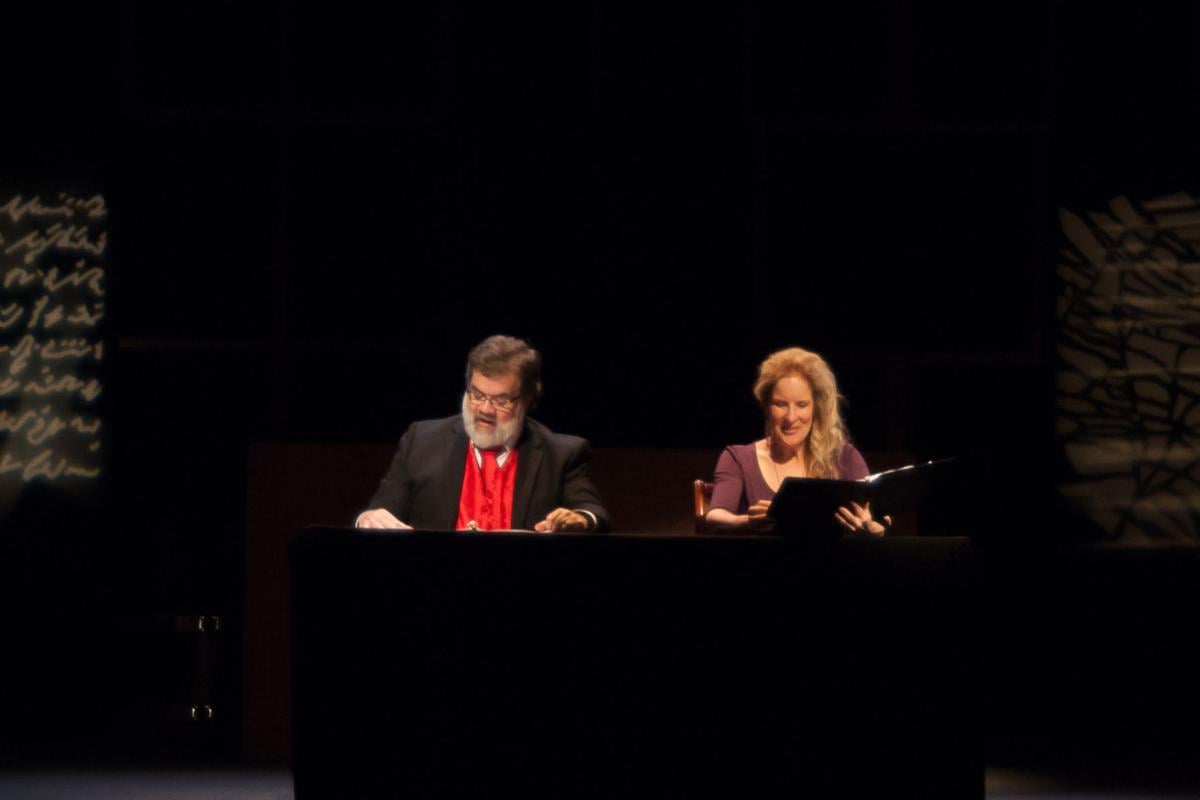 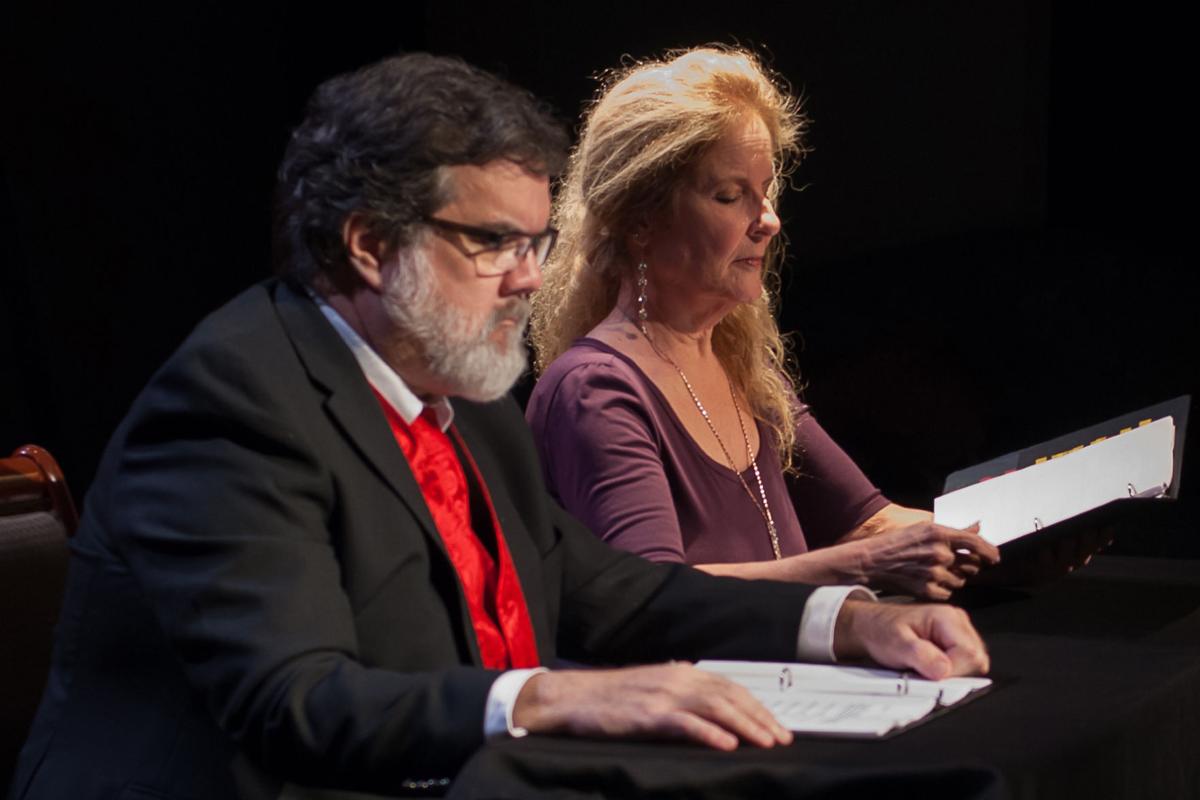 Melissa Gardner (Julie Gaines) shares a lifetime of correspondence in "Love Letters," playing this weekend only at Bakersfield Community Theatre.

Some shows thrive with a lean, bare-bones design. In the case of "Love Letters," playing this weekend only at Bakersfield Community Theatre, it's essential.

"The story of this play is the only focus," director Jan Hefner wrote in an email. "Most shows have many other aspects on which to focus (sets, costumes, movement). But 'Love Letters' is only the story told by actors reading the letters. And the story, while fictional, rings true to life and is very touching."

In the play by A.R. Gurney, two lifelong friends, Melissa Gardner (played by Julie Gaines) and Andrew Makepeace Ladd III (Roger Mathey), tell the story of their lives, which they shared with one another through notes, letters and cards over decades.

"The word 'Love' clearly doesn't easily describe each and every interaction between Andy and Melissa in the play, but the lifetime relationship between the two characters is definitely 'Love,'" Hefner wrote. "It's sweet, hard, messy, complicated, spectacular, confusing — all of the things love really is. And that love is often a journey, even if it is not a destination as many people think."

During auditions, Hefner said she focused on how well the performers were able to relate to each other even while not interacting.

She wrote, "The actors don't touch or even look at each other; I needed actors who could still play that chemistry with each other while telling a story that would keep the audience engaged."

This is the first time Hefner has worked with Mathey but she and Gaines are seasoned collaborators, most recently for BCT's one-woman show "Apples in Winter" in November.

"Julie brings enormous talent and a work ethic that is hard to find," Hefner wrote. "She searches for the core of the characters she plays while still connecting with other actors to make the relationships believable to the audience. It's one of many reasons why she is so sought after by every theatre group in town."

The actors relied on the excellent script with some tweaks in direction, Hefner said,

"My direction was mostly timing and the energy of the characters as they aged from second grade over nearly 50 years. There are no tricks or different voices performed; just the change of energy as the characters aged which can be difficult to play."

Hefner also praised the "very thoughtful and sensitive" lighting design, arranged by Stephen Overstreet, which she said subtly enhanced the script without being overwhelming.

"Love Letters" is the latest studio show for BCT, productions with different subject matter than main stage shows that have a one-weekend run. Hefner said audiences have been supportive of these shows.

"We've had some people lamenting that they miss a show because it runs only one weekend, but our houses have been strong, perhaps because people prioritize attending them in the short time they are onstage."