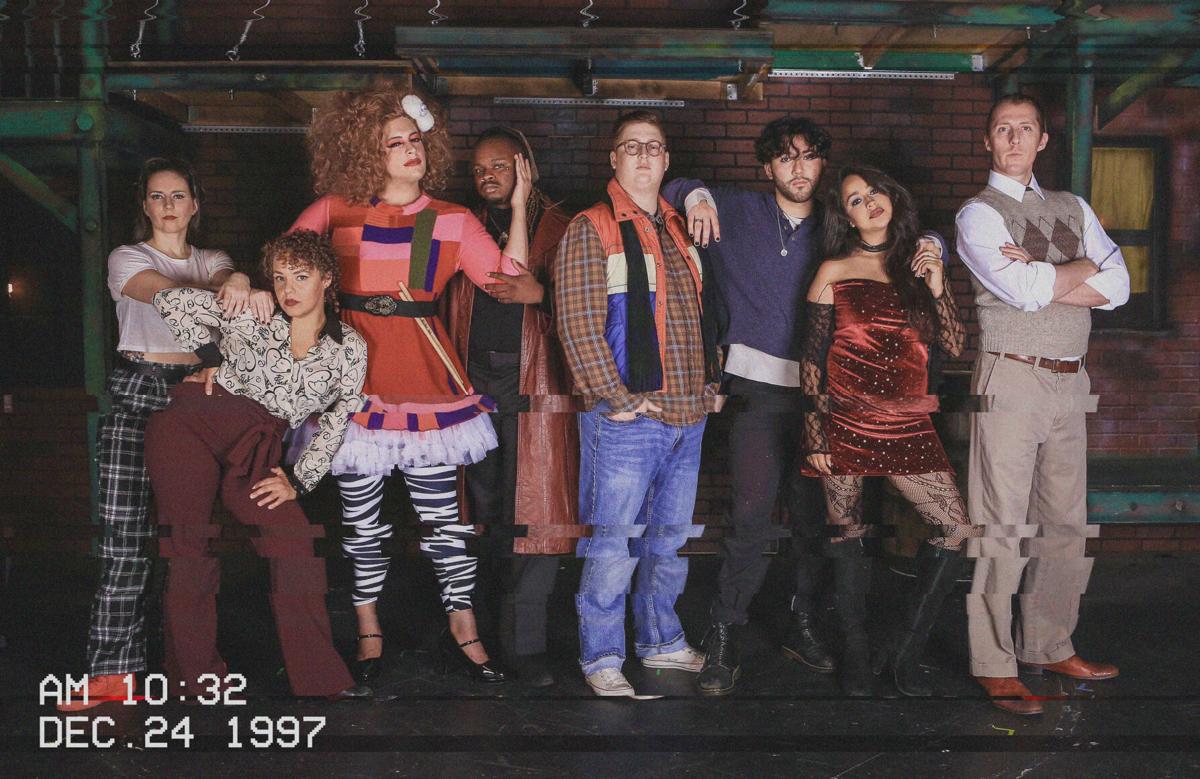 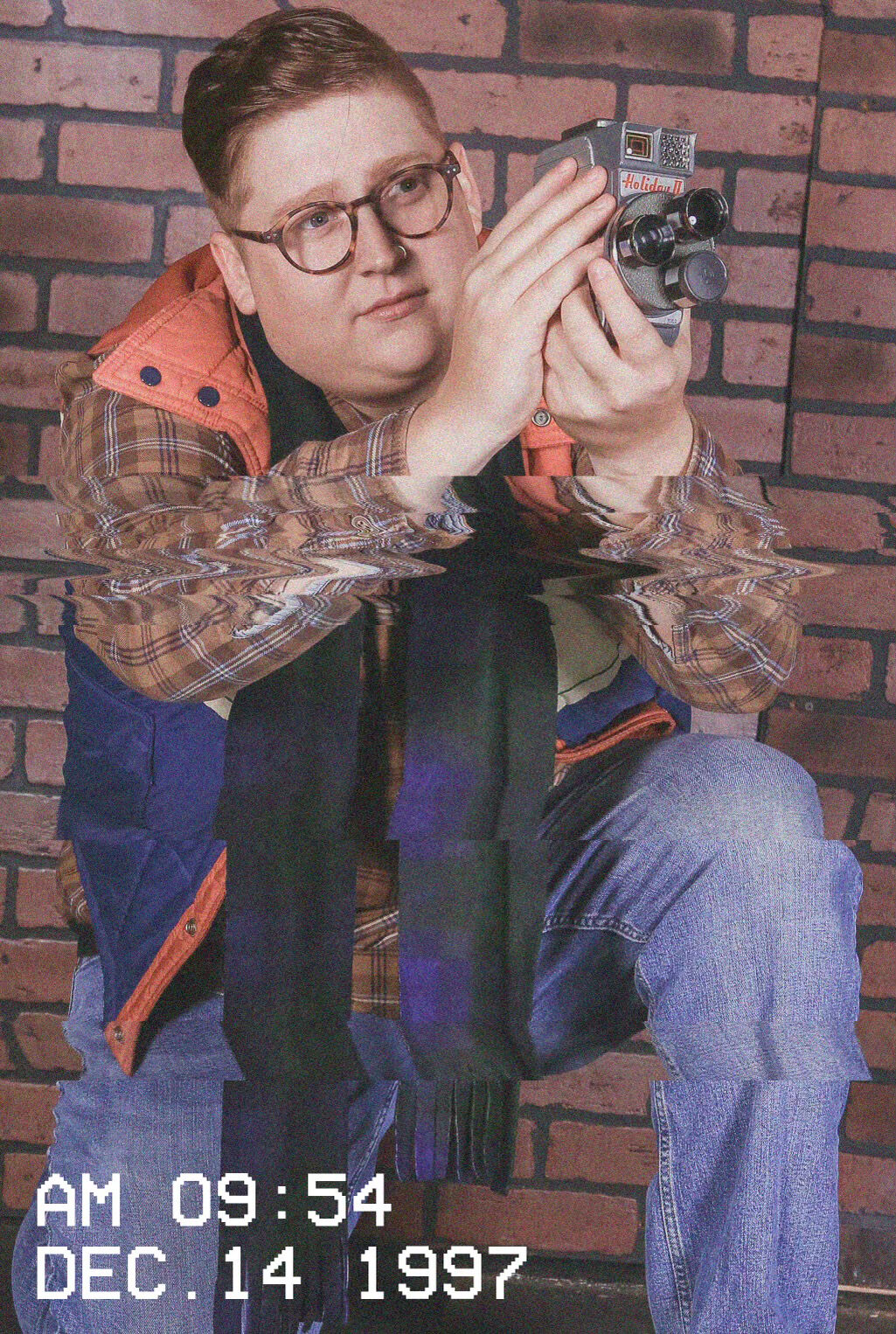 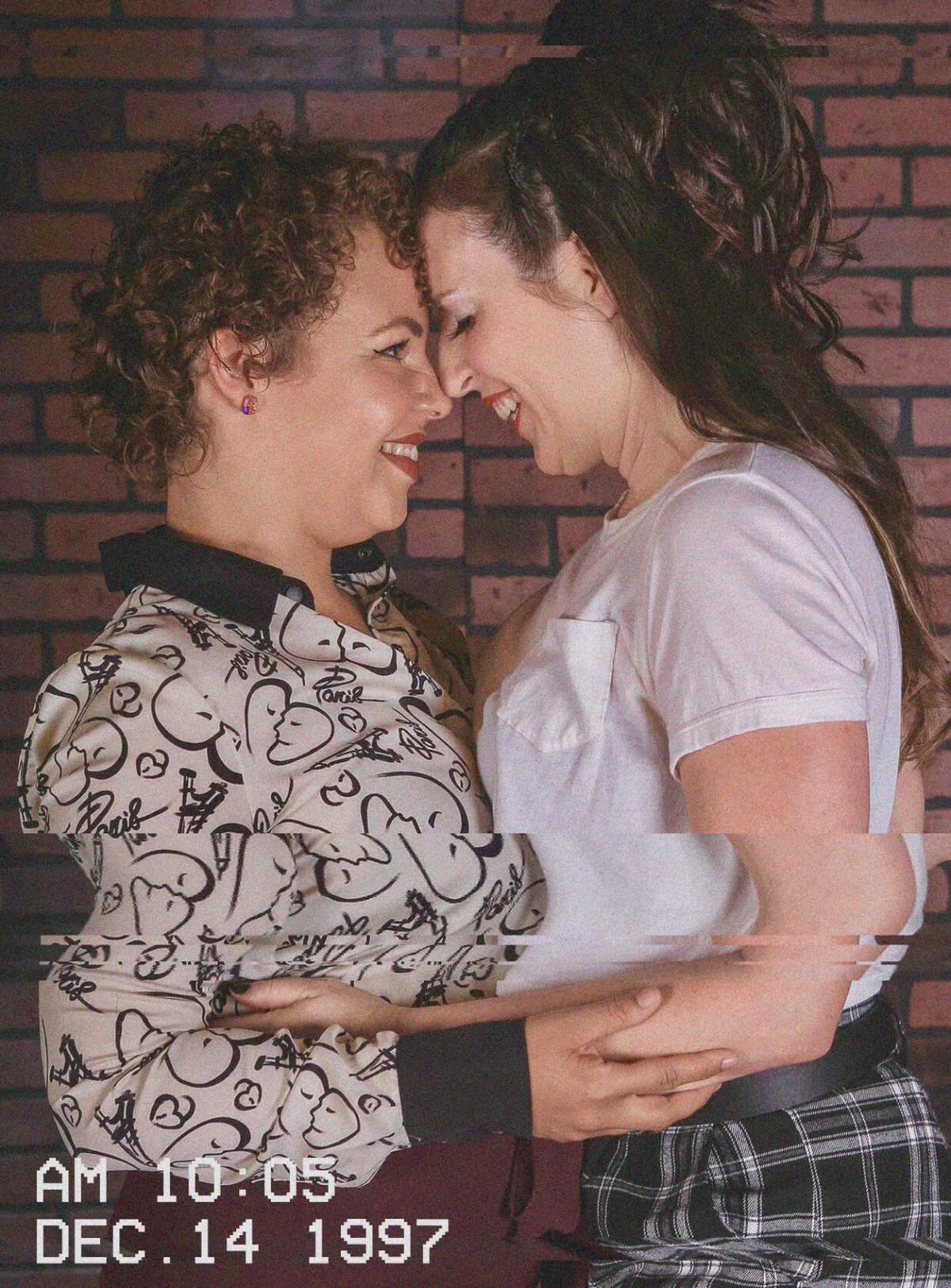 Attorney Joanne (Liz B. Williams) and activist Maureen (Christina Lauren) both fight for what they believe in and each other in "Rent," which opens Friday at Ovation Theatre. 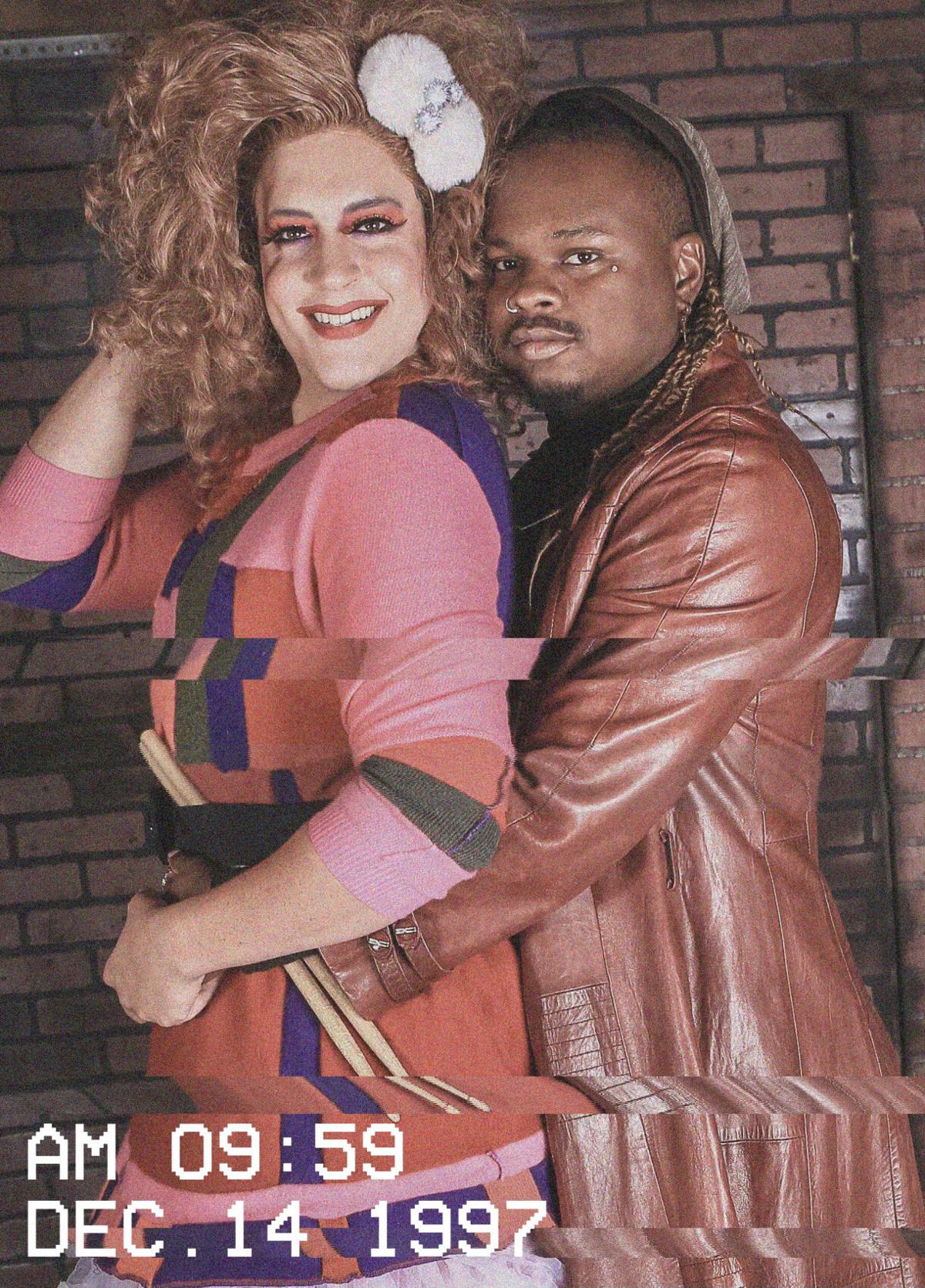 Angel (Cody Garcia) and Collins (Kenneth Labron) find love and acceptance with each other in "Rent," which opens Friday at Ovation Theatre.

Attorney Joanne (Liz B. Williams) and activist Maureen (Christina Lauren) both fight for what they believe in and each other in "Rent," which opens Friday at Ovation Theatre.

Angel (Cody Garcia) and Collins (Kenneth Labron) find love and acceptance with each other in "Rent," which opens Friday at Ovation Theatre.

The story of a group of impoverished artists struggling to find love and acceptance while in the midst of a pandemic could be ripped from the headlines today. It's also the premise of the wildly popular musical that will mark Ovation Theatre's return to live performances after shuttering last March.

"Rent" opens Friday, kicking off the downtown theater's fourth season (after being closed last year during the pandemic). Based loosely on Puccini's 1896 opera "La Bohème," the musical opened off-Broadway in 1996 and went on to become one of the longest-running shows on Broadway.

Director Hal Friedman said name recognition played a factor in selecting it as the season opener.

"Like 'Les Mis' and 'Phantom of the Opera,' these are shows that everybody knows and have a following. If we're going to get people to come back to the theater, this is it. Even Broadway is doing that — a lot of revivals."

But beyond the popularity, the show remains topical, proving even though much has changed since its late 1990s/early 2000s heyday, some issues come back around again.

"We're living through some politically interesting times," Friedman said. "People are fighting for their rights, fighting against disease. In 'Rent,' it's AIDS. We’re still dealing with COVID.

With lyrics like "no day but today" in ("Another Day"), the musical's theme of living in the now is just as relevant today.

"We all faced our own mortality so to speak. In a way, this story still kind of talks about that."

Although the play remains set in the '90s, Friedman said he added a bookend to open and close the show that features the filmmaker Mark (Braeden Addison) in present day, wearing a mask, and looking back on his life.

This production also gives the beloved characters a less-stylized look, which was popularized by the Broadway musical (and 2005 film), in favor of clothing more reflective of the period.

"The Broadway show is very heightened (in look). I wanted to strip all that away, make it about the real people and the real story."

Additionally, the director praises his performers, who he said stuck with him as the theater planned and adjusted plans for reopening.

"I can't say enough about the talented cast," he said. "We've got one heck of a group of talented actors."

Along with Addison, the cast includes Jonathan Canez as Mark's musician roommate Roger; Izamar Olaguez as Mimi, an exotic dancer and heroin addict who begins dating Roger; Cody Garcia as Angel, a drag queen street drummer who is the partner of Collins' (Kenneth Labron), a philosophy professor and anarchist; Christina Lauren as Maureen, a lesbian performance artist and broke up with Mark to date Joanne (Liz B. Williams), an attorney; and Shawn Rader as Benny, the landlord that causes many of their troubles.

Based on new state guidelines, "Rent" will open at full capacity in the 100-seat theater, with only those who are unvaccinated asked to wear a mask.

Even if people are not ready for a night of live theater, Friedman encourages them to make plans to attend another show later this season and check out other local theaters, which are set to reopen in the fall.

"I hope they will find time to go to any of the great theaters in town. For the arts to survive again, we definitely need the support of the community.

"There are a lot of wonderful institutions in town that deserve the support."