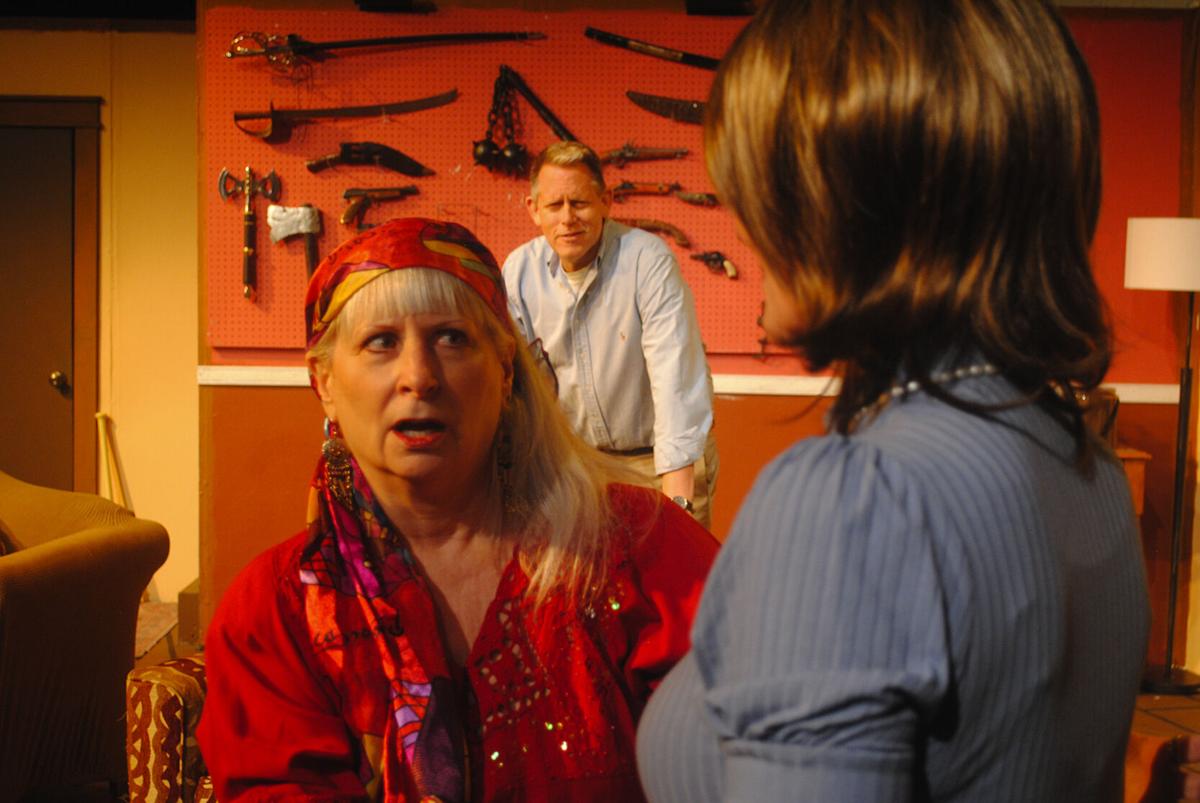 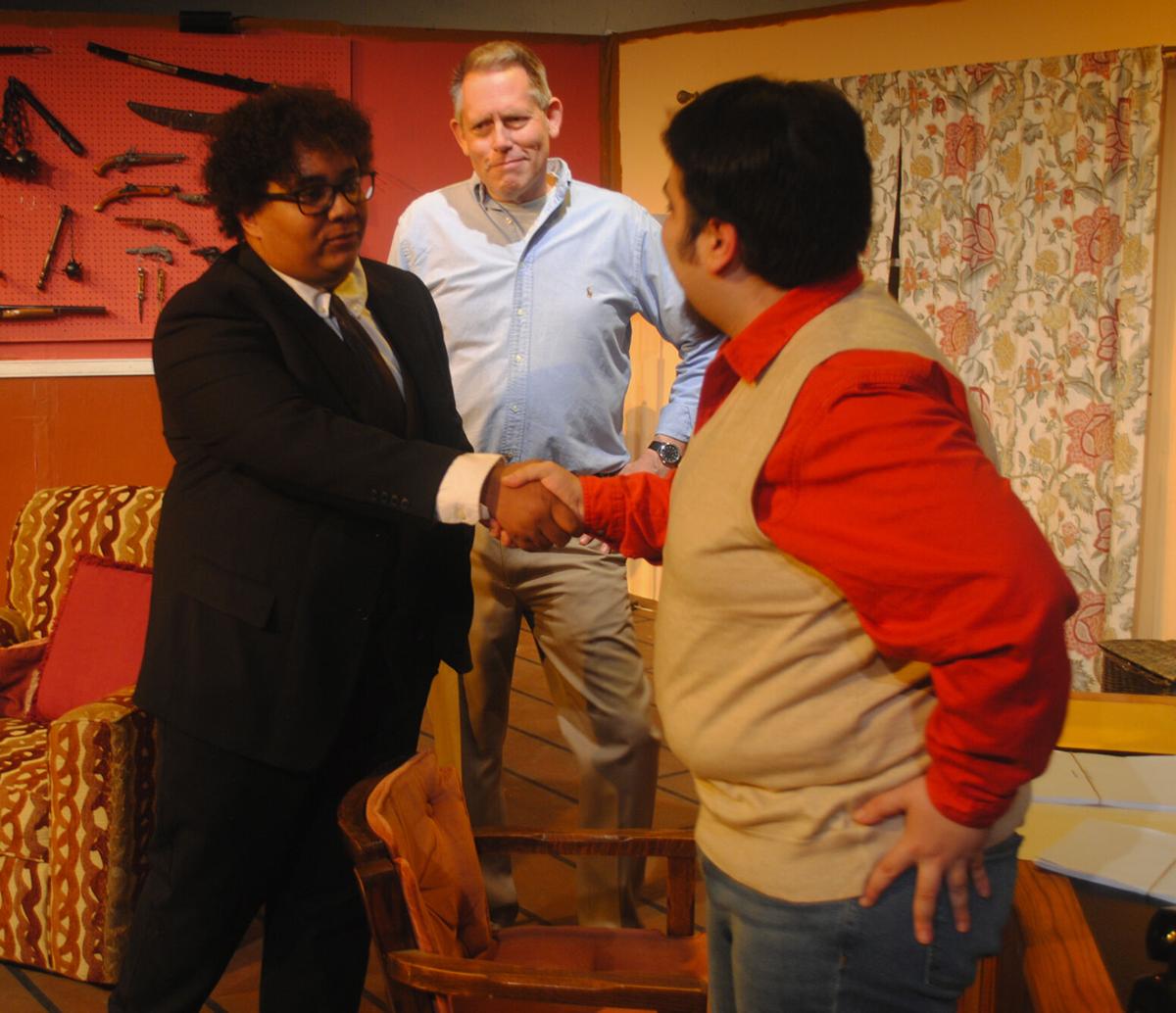 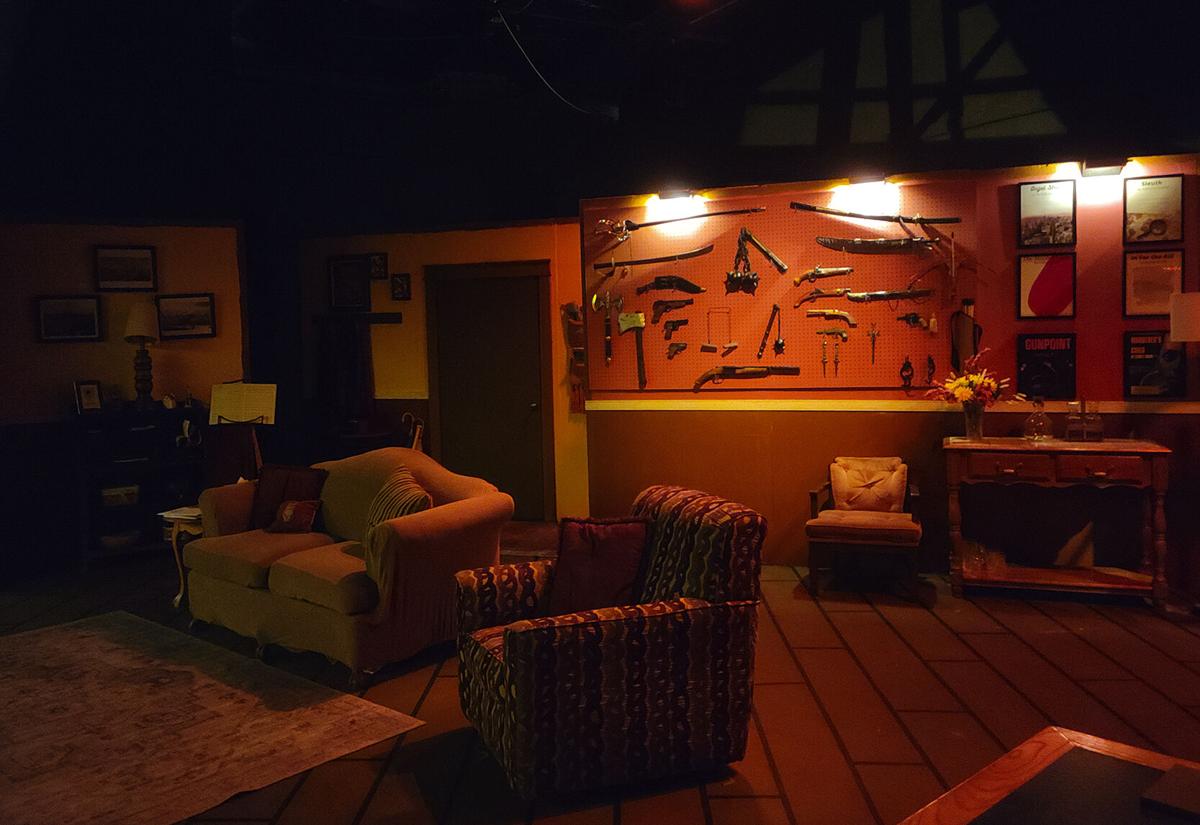 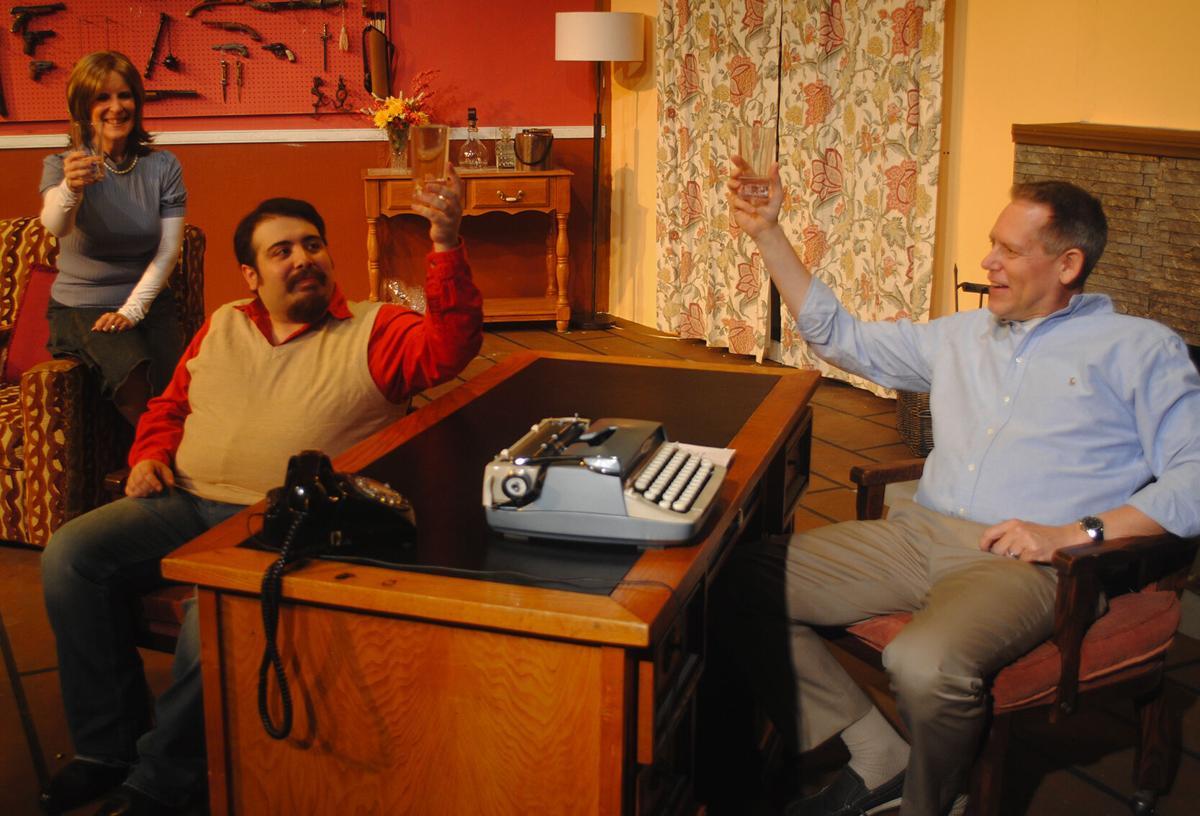 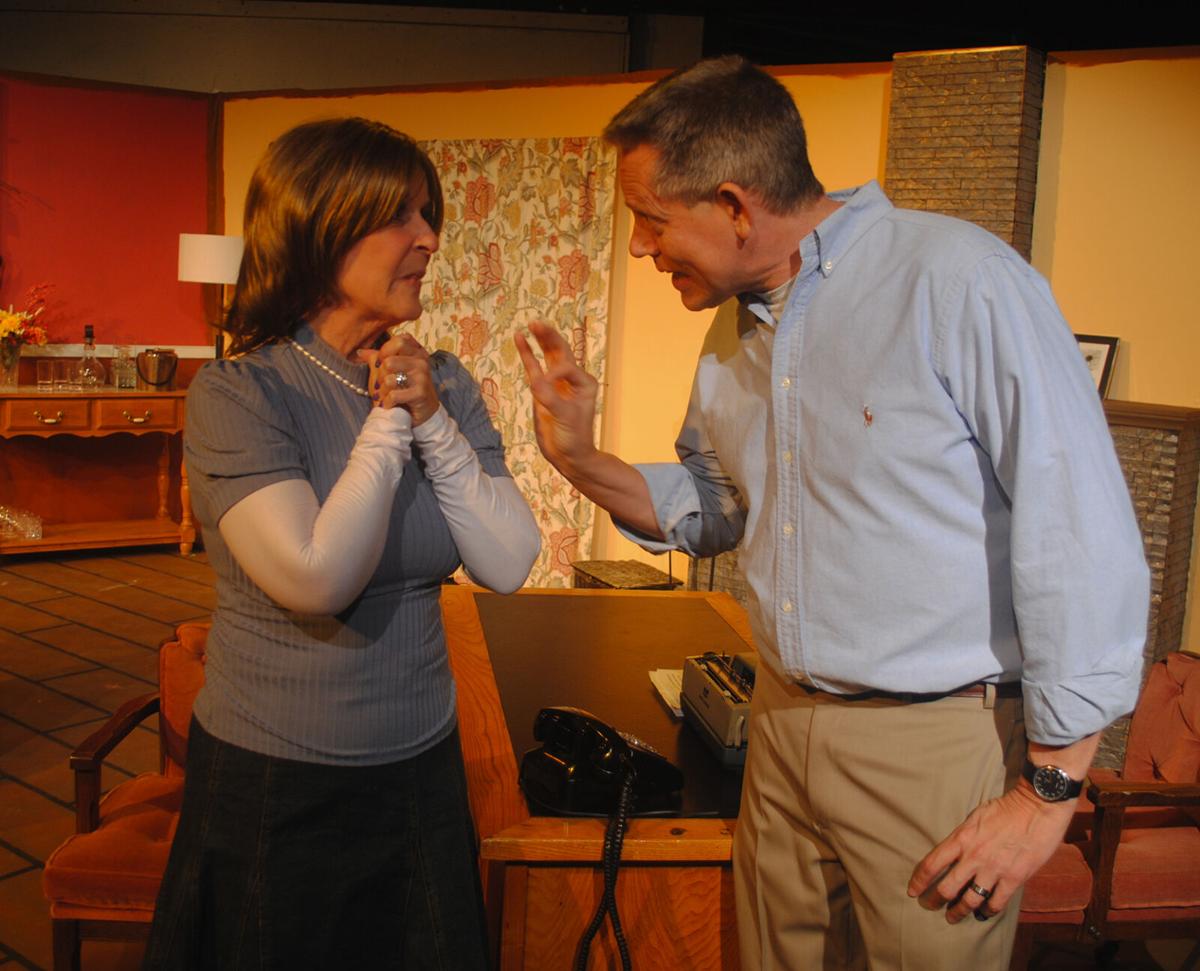 Myra Bruhl (Julie Gaines) is hopeful that husband Sidney (Steve Evans) can break his dry spell by collaborating with a former student on a new play in "Deathtrap," which opens Bakersfield Community Theatre's 94th season on Friday.

Myra Bruhl (Julie Gaines) is hopeful that husband Sidney (Steve Evans) can break his dry spell by collaborating with a former student on a new play in "Deathtrap," which opens Bakersfield Community Theatre's 94th season on Friday.

After an 18-month absence of in-person performances, Bakersfield Community Theatre is ready to launch its 94th season on Friday with the premiere of "Deathtrap."

Director Jan Hefner said the BCT board, on which she serves as executive director, wanted light-hearted fare to open the season.

"'Deathtrap' still holds the record for the longest running comedy-thriller on Broadway, and the piece holds up well over 40 years after its debut!" she wrote in an email.

Since seeing the 1982 film adaptation, which starred Michael Caine and Christopher Reeve, Hefner enjoyed the fun, plot twists and "play within a play" aspect.

Without giving too much away, the play focuses on Sidney Bruhl (played by Steve Evans), a once-successful playwright who has experienced a series of flops and struggles to continue writing. He shares with his wife, Myra (Julie Gaines), the play written by his former student Clifford (Juan Quiñonez), which he is sure will be a hit.

Sidney invites Clifford to his home to discuss edits while suggesting to Myra that he should kill him to steal the script for himself.

The show also features Ty Halton as the Bruhls' attorney, Porter, and Jacquie Thompson-Mercer as Helga Ten Dorp, a Dutch psychic who makes an interesting prediction.

Hefner said, "Nothing is as it seems on the surface in this play, but it is so much fun too!"

She said she and the cast and crew are happy to be back on stage at BCT.

"I also hope people can relax and get lost in the magic of live theatre, with a well-written play performed by some of Bakersfield's most talented actors."

Like The Empty Space, BCT requires that audience members show their proof of full vaccination or a negative COVID test within 72 hours of the performance they attend. Masks are also required inside the theater.

After "Deathtrap," the season continues with an eclectic mix of shows.

"All of our shows are terrific, and very different," Hefner said. "'Yes Virginia, There is a Santa Claus,' is our holiday show, and will be a joint production of our mainstage and youth theatre. In February, we will present 'The Importance of Being Earnest,'  a fabulous classic written by Oscar Wilde. April brings '20th Century Blues,' a wonderful story about the enduring 40-year friendship shared by four women. 'Brighton Beach Memoirs' follows in the May-June slot and is one of playwright Neil Simon's most beloved works.

"Our regular season fare ends, as usual, with our Annual One-Act Festival in its 34th year. I love that the festival gives local playwrights a venue to showcase their works, and aspiring directors a chance to learn new skills."

Hefner said the theater is also planning more studio shows, which usually run one weekend. First up is the musical review "All Together Now," on Nov. 12-14.

Admission: $20, $15 for students, seniors and military; tickets/reservations at bctstage.org or call 831-8114. Season passes ($100 for one or $150 for two, available for a limited time) are also available on the website