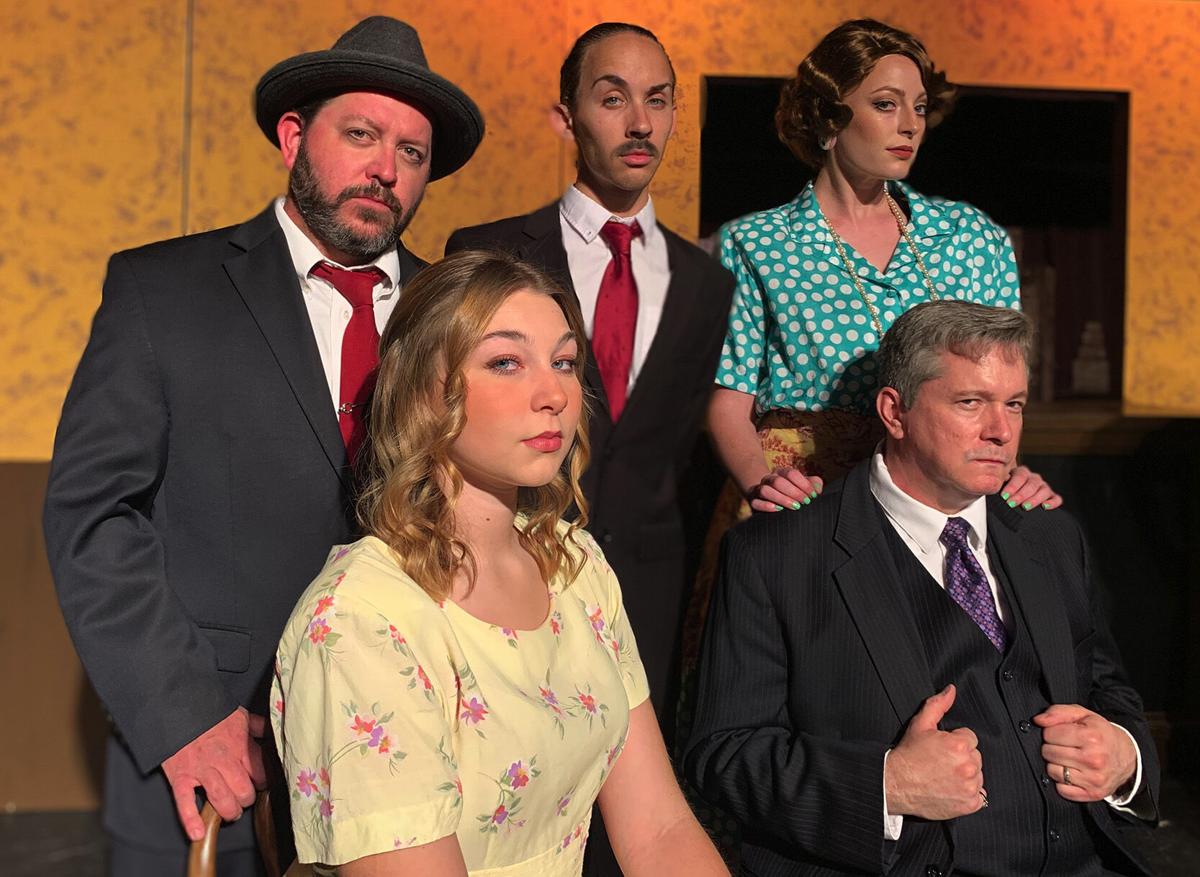 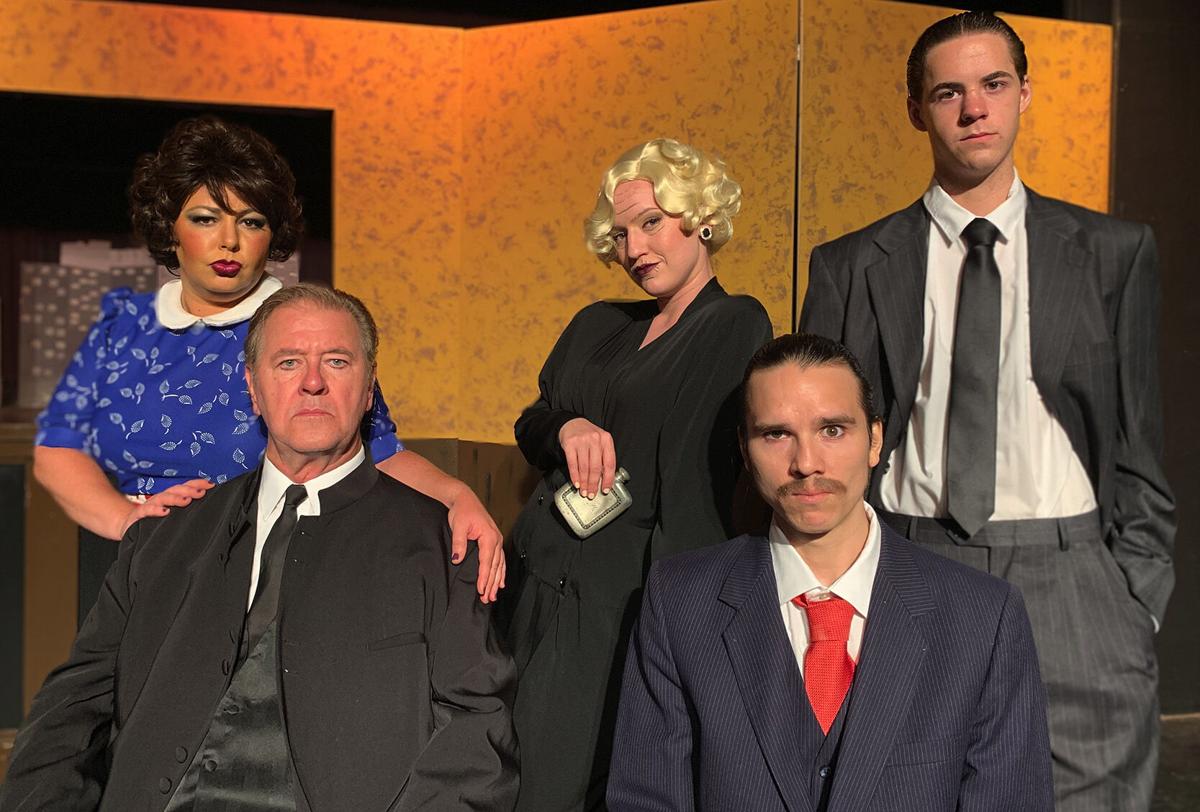 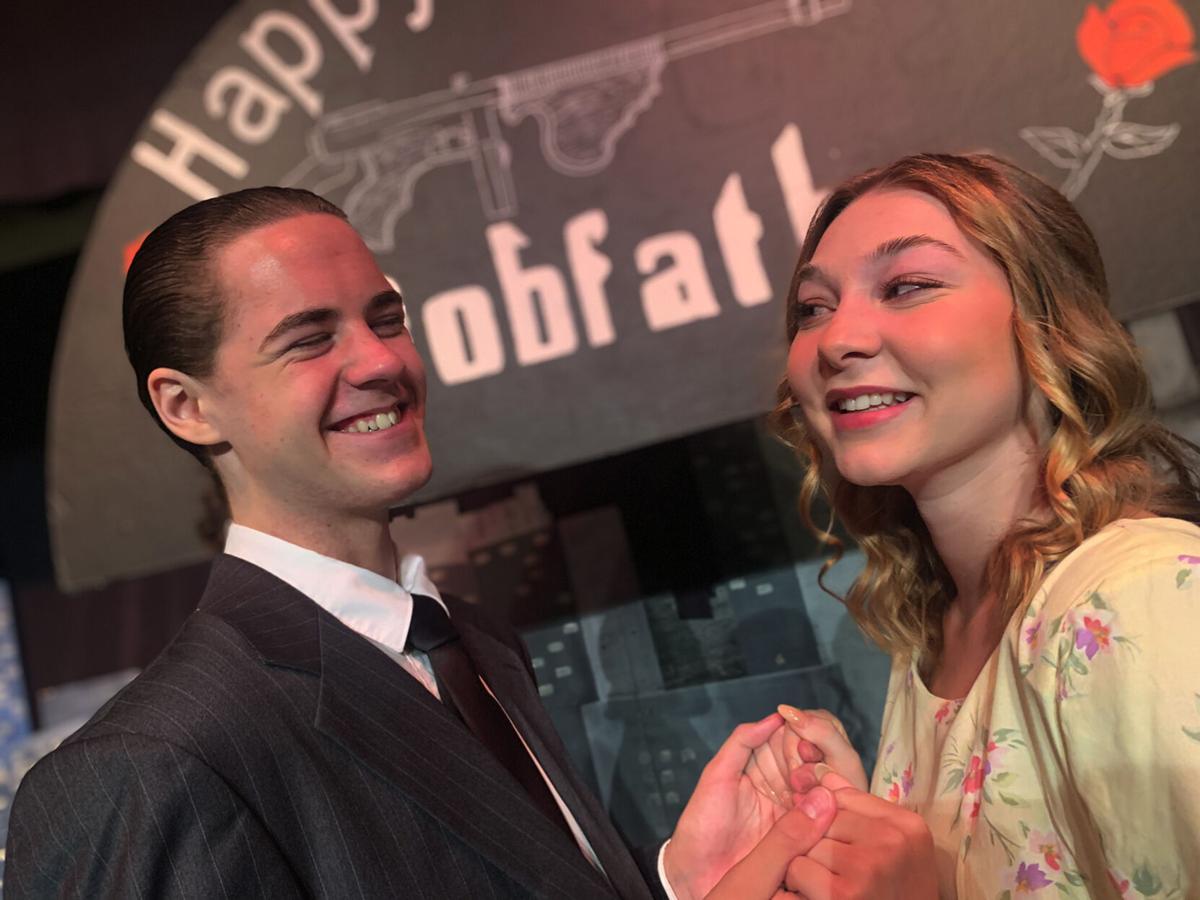 It’ll be an offer you can’t refuse when “The Mobfather” calls on you to attend the new show at Gaslight Melodrama.

Artistic director Michael Prince is a longtime fan not only of the undisputed gangster classics — "The Godfather" and "The Godfather Part II,""Goodfellas," "Casino" and "Once Upon a Time in America" — but also comedies like "Married to the Mob" and "Get Shorty."

"The Mobfather," originally presented in 2010, is one of two mob-themed melodramas from Gaslight, the other being 2016's "Heard It Through The Grapevine." Prince describes this as a big, musical comedy that "lovingly parodies every mobster movie you can think of."

"There are definitely a ton of Easter eggs for fans of all mobster movies," he wrote in an email. "From certain lines and 'movie moments' to classic references, true fans will notice."

The show centers around the war that sparks after the death of Don Costra Mafioso, who dies in a horrible orange-eating accident. The Sicilian mob boss Don Santino Bellucci (Don Kruszka) and Italian mob boss Don Vito Columbo (Michael Kubik) to figure out which crime family will gain control of the business.

Jack Prince rounds out the cast filling an assortment of roles including host, bartender and street vendor.

In addition to being a movie fan, Michael Prince connects with the material because of his heritage.

"I have a lot of love for this show because I'm Italian and come from a very big Italian family. A lot of my own family history is represented in this show. The two mob families are named after my great-grandparents. My grandmother was the first one in our family born on American soil.

"So, I have a lot of favorite moments in this show, but one that stands out is when the Mamas sing a duet of 'Mama's Good To You.' Jen and Ali just totally nail it and make it so much fun."

Following the show is the vaudeville revue "Later That Night, At Club Bella Noche," which Prince said is a companion piece to "The Mobfather." Written by musical director Warren Dobson, it takes place in the same time period, the 1930s and is about the last night of Prohibition.

Prince said, "Two mobster families are at the club to enjoy the vocal stylings of the fabulous Focaccia Sisters, when an FBI agent shows up at the speakeasy, and all hilarity ensues!"