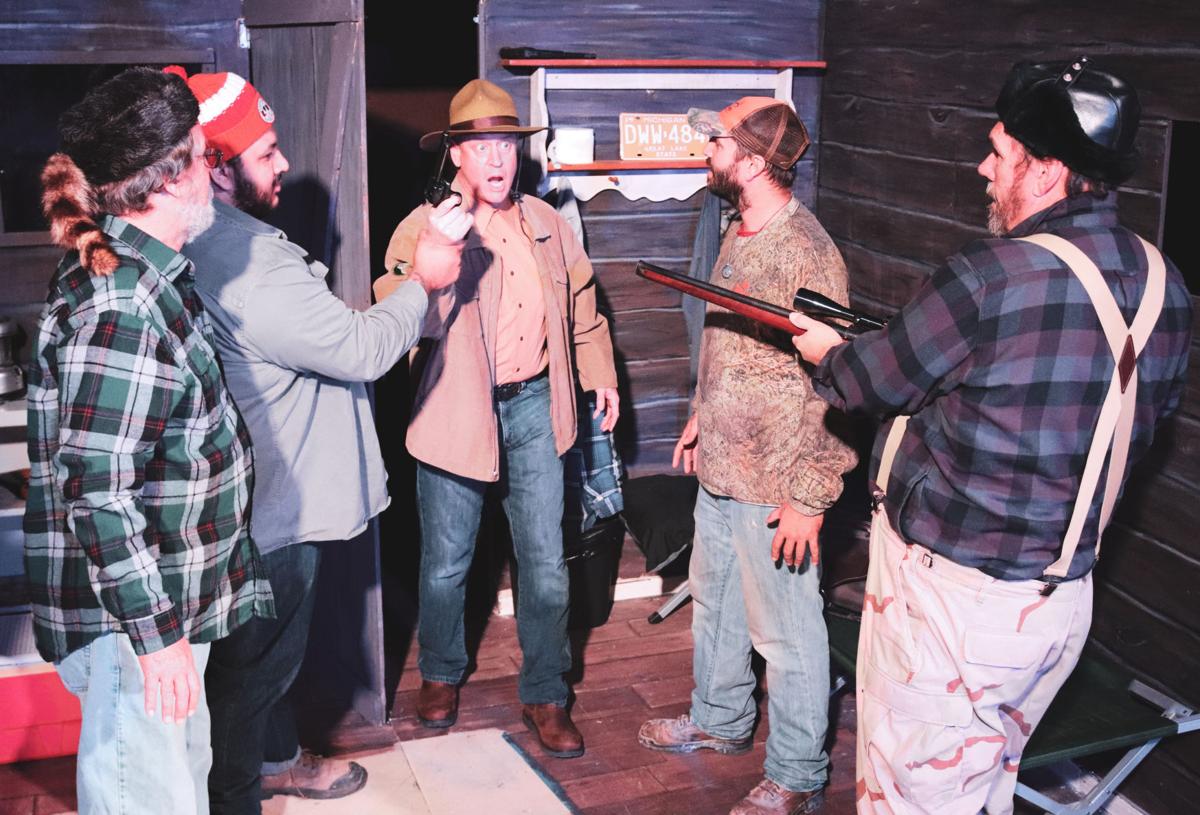 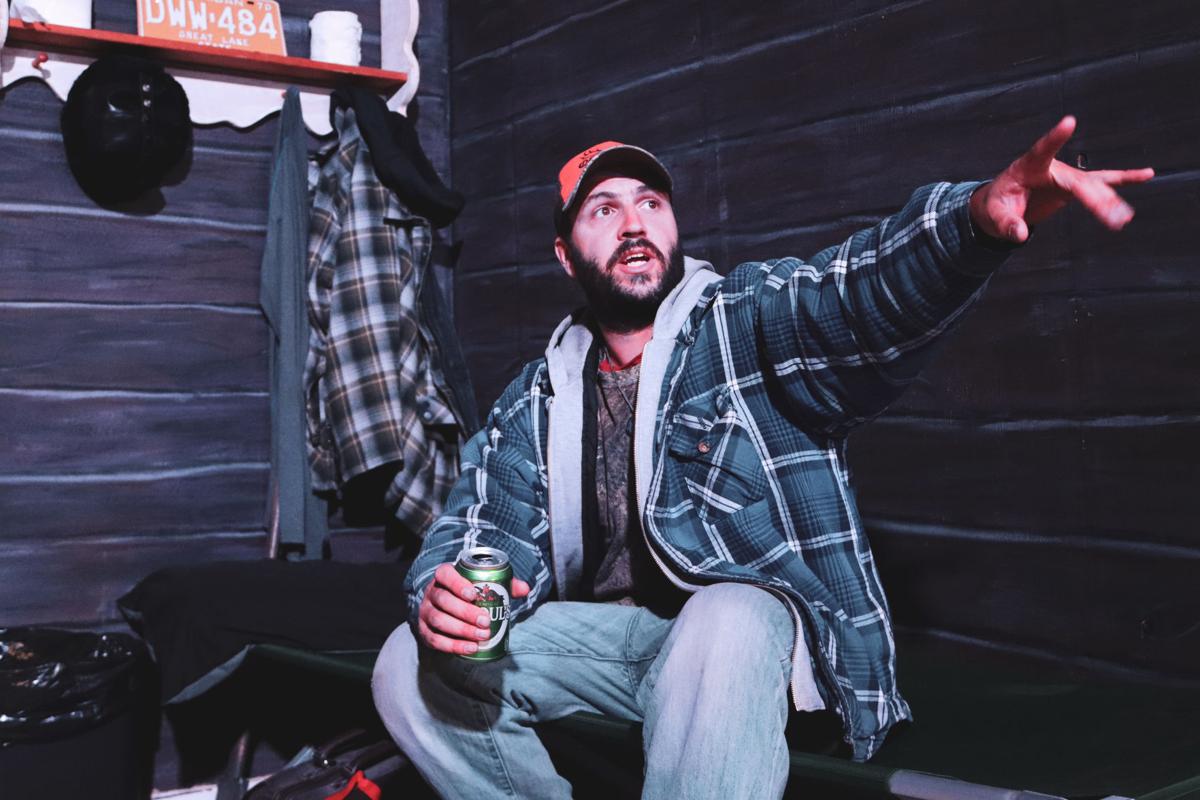 As the only member of the Soady clan not to shoot a buck, Reuben (played by Spirit) hopes to live up to his family's reputation in "Escanaba in da Moonlight" at Stars Playhouse. 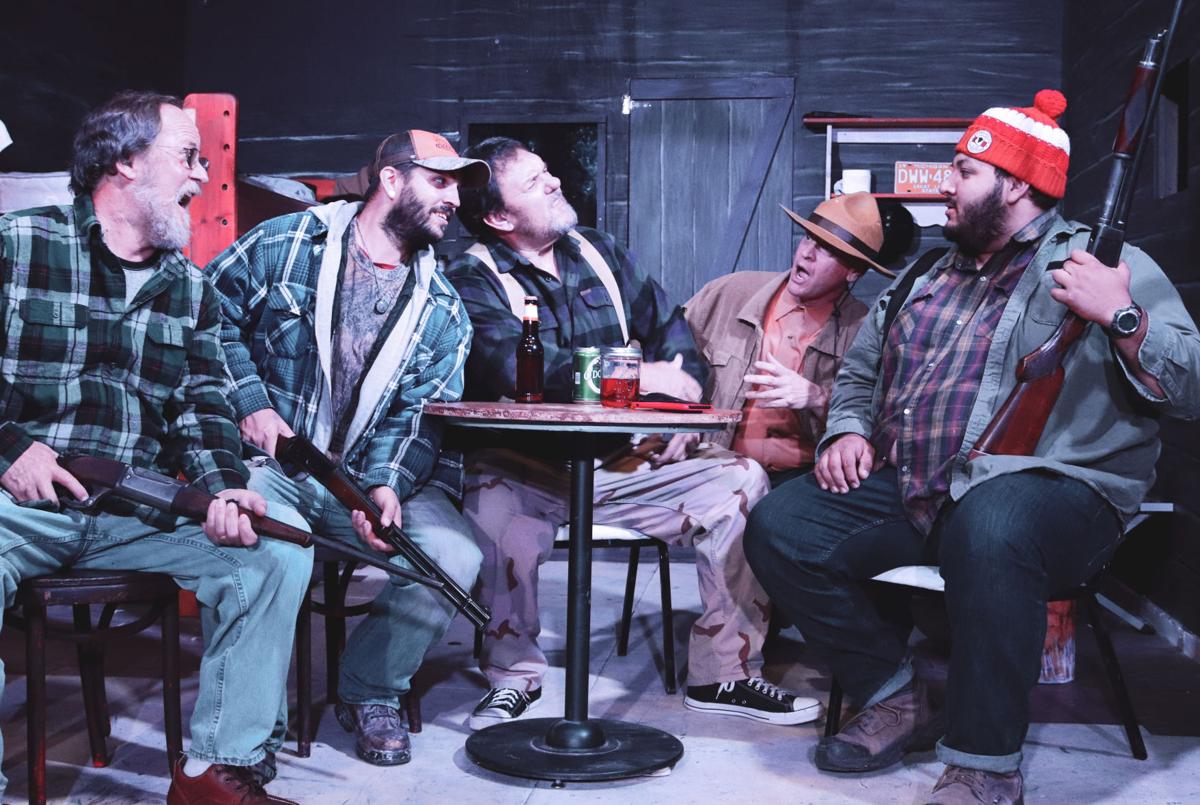 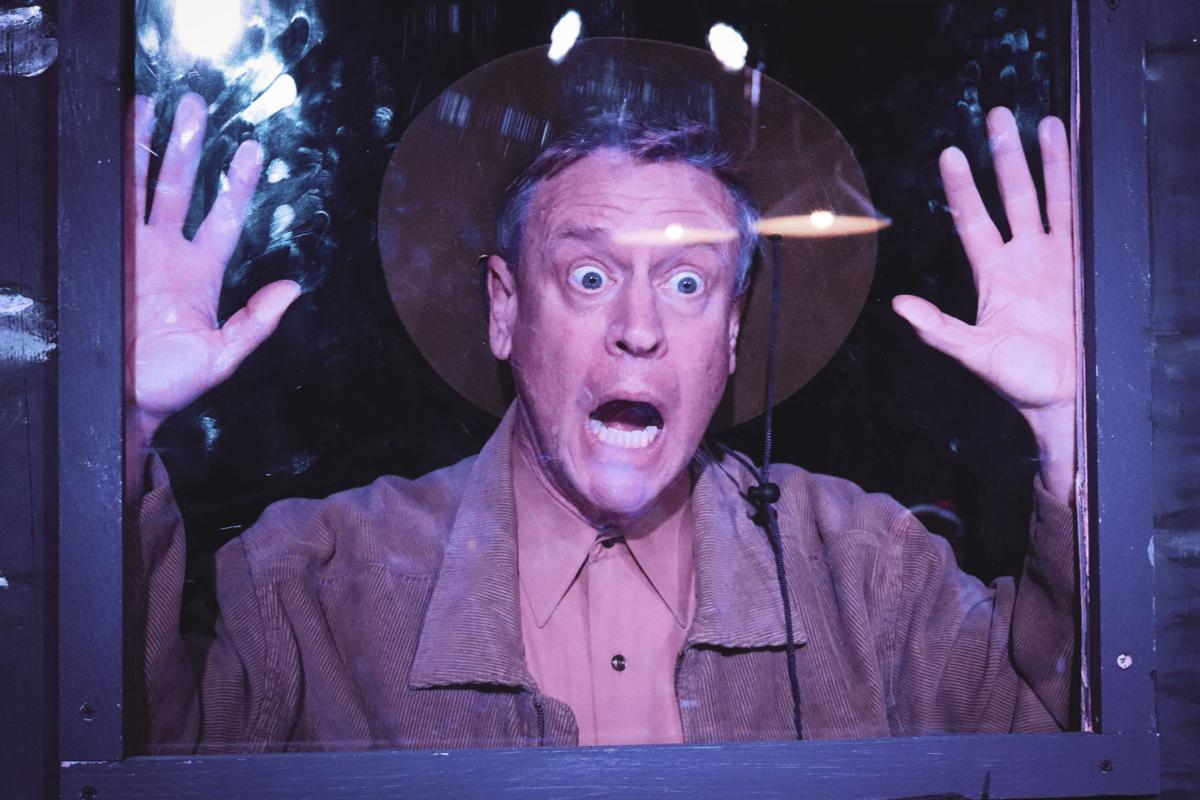 As the only member of the Soady clan not to shoot a buck, Reuben (played by Spirit) hopes to live up to his family's reputation in "Escanaba in da Moonlight" at Stars Playhouse.

Much like "Escanaba in da Moonlight" has been a unique experience for the cast and crew, so should it be for audiences when it opens Friday at Stars Playhouse.

Director Hank Webb, who came to the project when another show at the Mosasco Street venue fell through, said he was entranced by the story and intrigued by the challenge of pulling off a comedy like this.

He wrote in an email, "I've directed a lot of plays but I’ve never directed one quite like 'Escanaba'; a family hunting story with aliens, Native American legends rituals and traditions, combined with madcap humor."

The show focuses on the Soady clan in Escanaba, Mich.: Albert (Darriel Herron) and sons Remnar (Xavier Elizondo) and Reuben (Spirit), who has the dubious distinction of being the oldest Soady to have never shot a deer.

Their arrival at their hunting camp cottage in one of Webb's favorite scenes.

He wrote, "(One favorite is) certainly the opening of the show where the father and the two sons enter, each with the same traditional greeting and with almost liturgical questions and responses that begin each year the day before hunting season opens. These three actors are so accomplished and natural it is a joy to watch them."

The trio are met by Jimmy "The Jimmer" Negamanee (Rob Lang), who is having his own string of bad luck, and Ranger Tom (Thomas Brill), who claims to have seen God on the ridge.

Tena Williamson also stars as Reuben's wife, Wolf Moon Dance, who offers him spiritual remedies to protect him from evil spirits and draw his prey to him.

Although hunting is at the heart of the story, Webb said it's more about "family, traditions, personal rituals/superstitions, self-confidence, and of course, love."

He praises the writing of actor-comedian Jeff Daniels, who wrote the show he turned into a 2001 film.

Webb said, "Jeff Daniels said he deliberately wrote in a scene as a challenge to himself to out-write a scene in Mel Brooks’ 'Blazing Saddles.' In my opinion he succeeds, but you’ll have to come see it to make your own decision."

And the director hopes audiences find "Escanaba" as he does with its "belly laugh humor."

"Studies have shown that laughter is good for the body and the soul. If you see 'Escanaba In Da Moonlight' you should leave healthier than when you walked in."