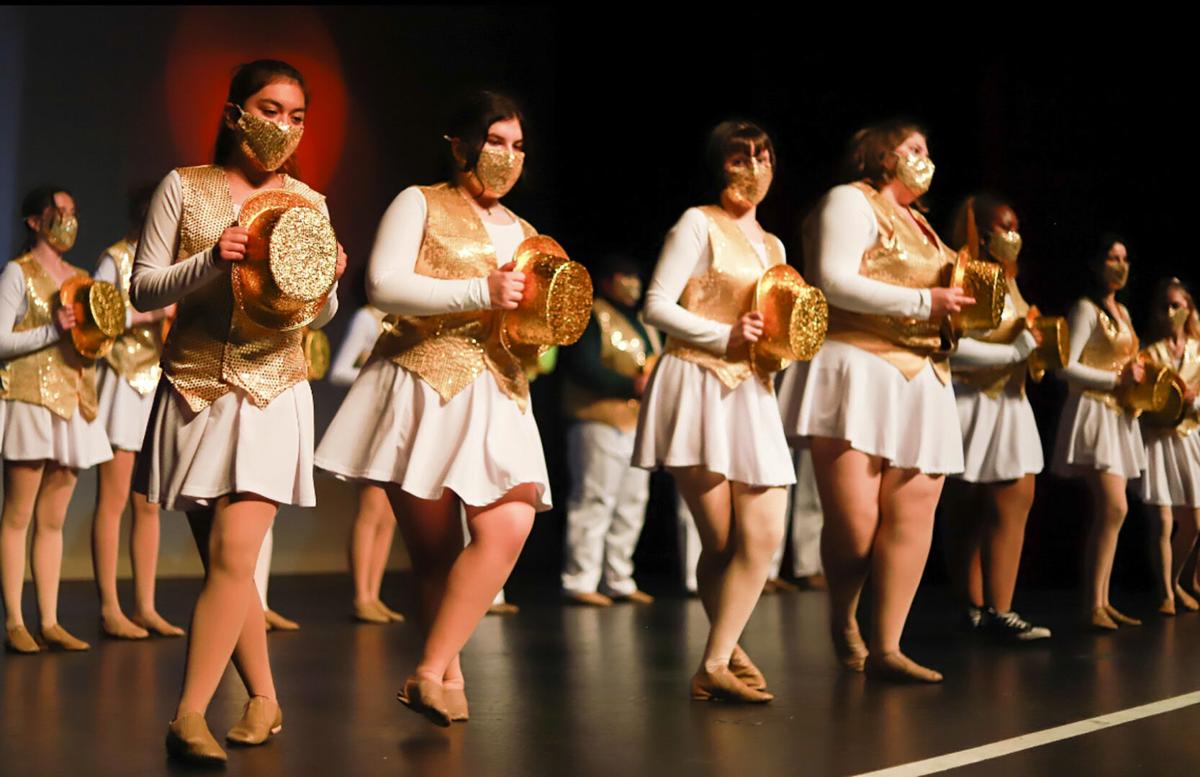 These Centennial High students are "one singular sensation" in the school's production of "A Chorus Line," playing this week. 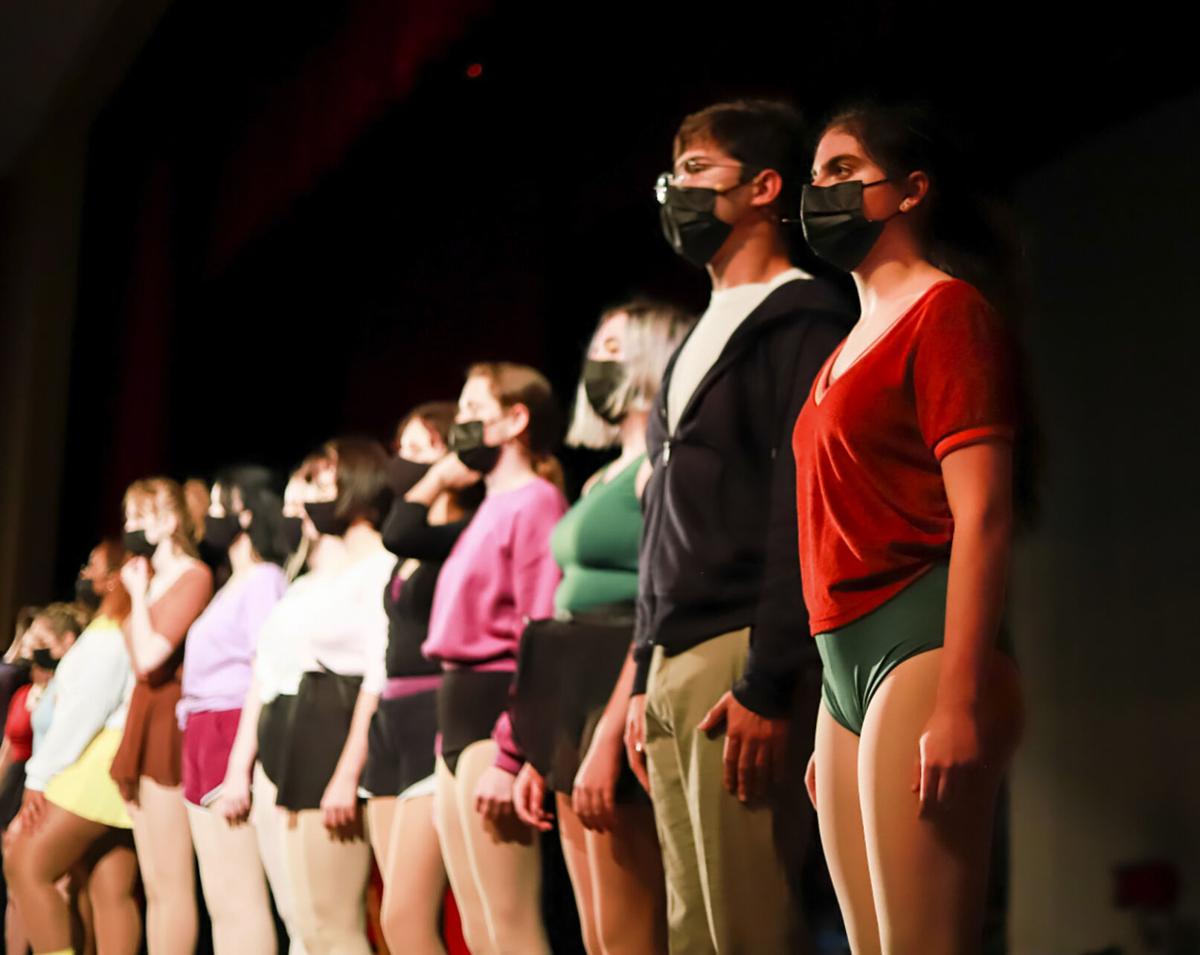 These Centennial High students are "one singular sensation" in the school's production of "A Chorus Line," playing this week.

Back in the theater for their first, live full-length performance in nearly two years, the Centennial High School Advanced Theatre students are presenting the iconic Tony- and Pulitzer-winning musical "A Chorus Line" starting this week.

"A Chorus Line" is a show-within-a-show that highlights the struggles of actors and dancers on Broadway. The show features the actors "auditioning" but also gives insight into many of their personal struggles, insecurities and fears, including the joys and struggles of growing up. This version has been edited slightly for content and has been approved for high school performers and audiences, yet most of the original text is present.

Michael Bennett, original director and co-creator of "A Chorus Line," developed the show after several meetings and recording sessions with real Broadway actors. After 20 hours of tape, the idea for this show was born — a true story about the real lives and struggles of these performers. Donna McKechnie, who originated the role of "Cassie" in "A Chorus Line," worked closely with Bennett on the production from the start. She is quoted as saying, "And if it isn't quite like any other show, that's because the way we developed it was so original. And 'we' means Michael and the dancers; it was always totally a dancers' show. ... Originally it was based on two extraordinary sessions of interviews with dancers all recorded on an old-fashioned tape recorder. Those sessions changed all our lives."

The show continues to change lives for so many that identify with these struggles and celebrate these same joys. Whether it is an actor performing in the show, the director or an audience member watching, "A Chorus Line" offers something for everyone.

These student performances are impressive. Many of the seniors involved in this production have been fans of the show since watching it four years ago at Stockdale High School. They were only eighth-graders then, but worked hard — and begged a lot — to be able to perform this show themselves. I continue to be impressed with their hard work and dedication, as well as the efforts made by everyone in the cast and crew. The show is produced entirely by the CHS Advanced Theatre class with technical direction provided by David Howe. We are so excited to share this special show with all of you!

Performances run at 7 p.m. Thursday, Friday, and Nov. 4 and 5 and 2 p.m. Saturday in the CHS Performing Arts Center, 8601 Hageman Road. Doors will open 30 minutes prior to each performance, and there will be no intermission. The show is recommended for those 12 and older.

Admission is $10 at the door, $8 for Kern High School District students with an ASB sticker. Tickets can be purchased online (fees apply) for $10 at centennialtheatre.ludus.com. Masks are required inside the theater.

Alicia Hammons has been an English teacher and theater director at Centennial High School for four years. Previously, she worked 11 years for Fruitvale Junior High, teaching English, drama and journalism.