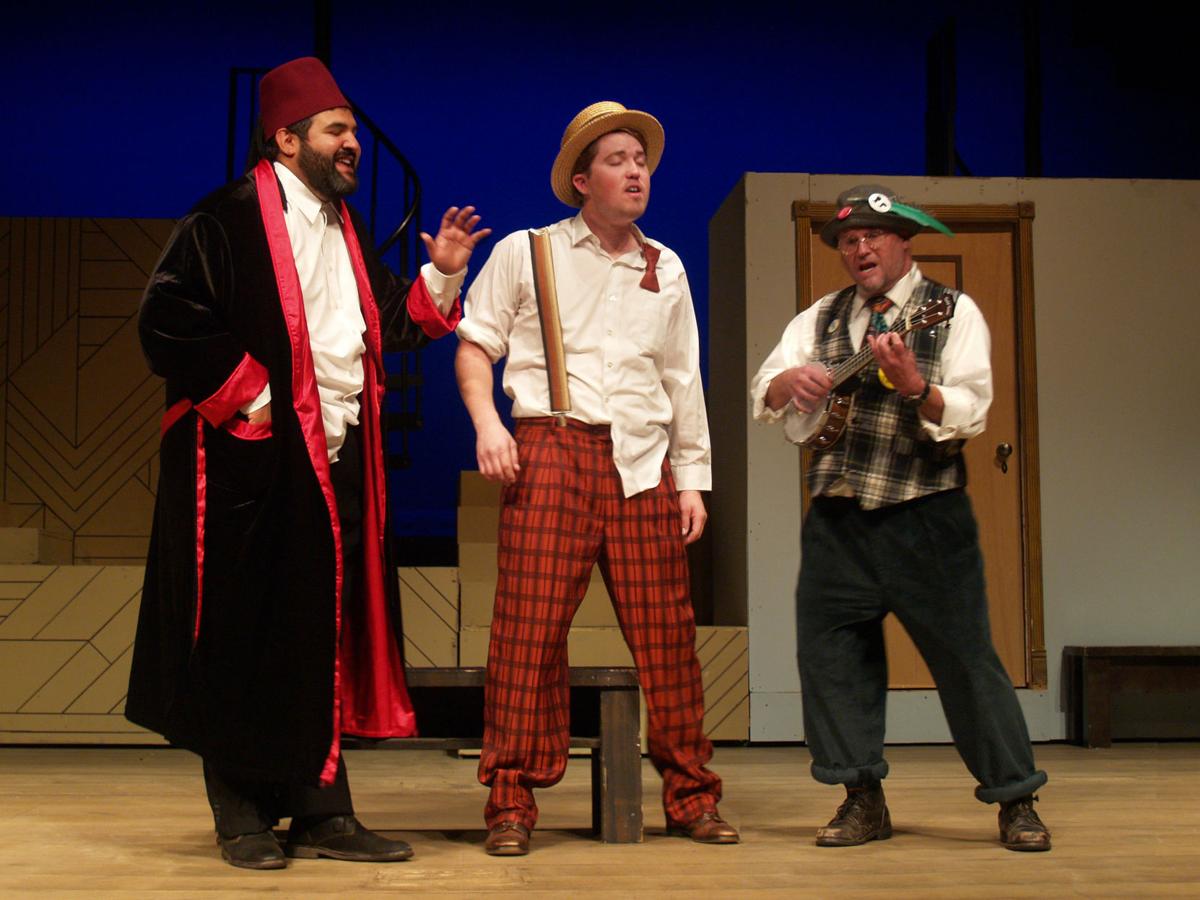 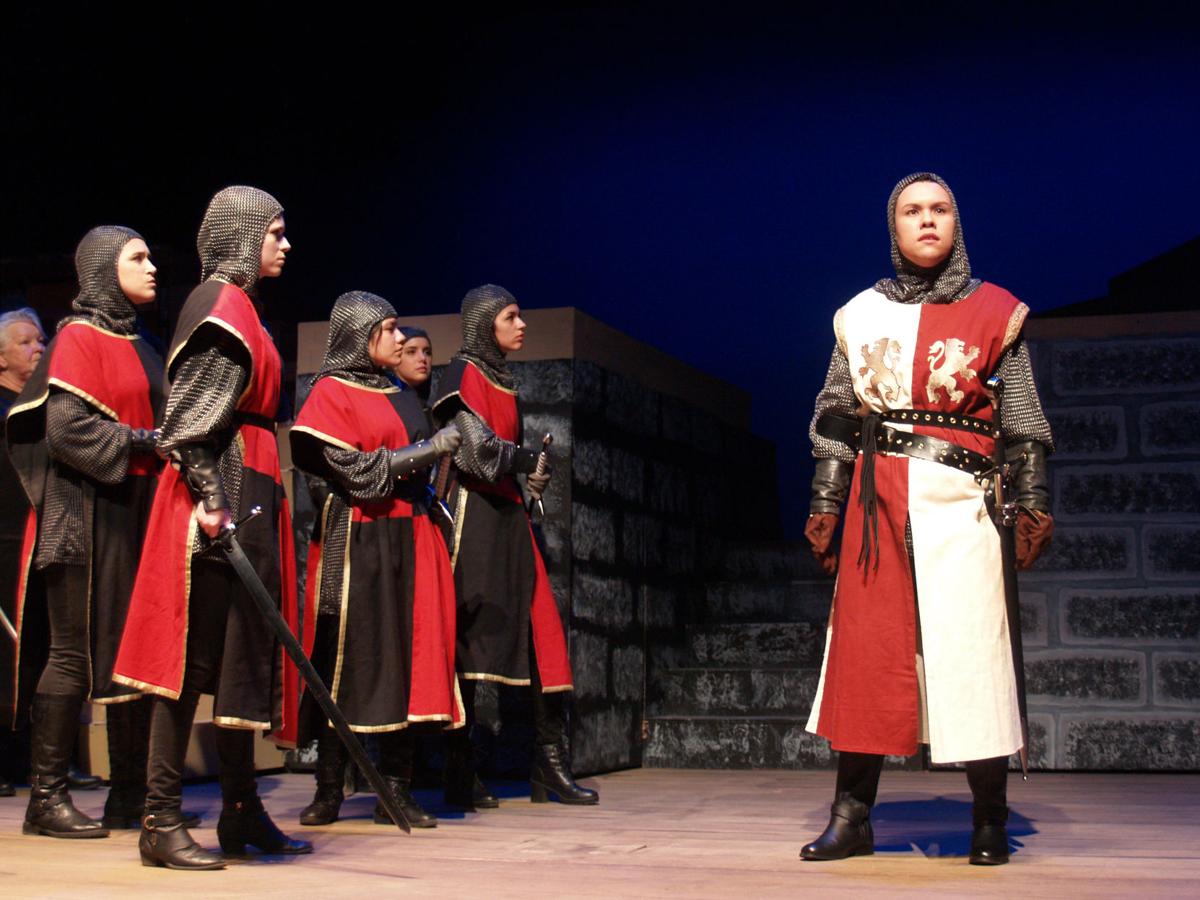 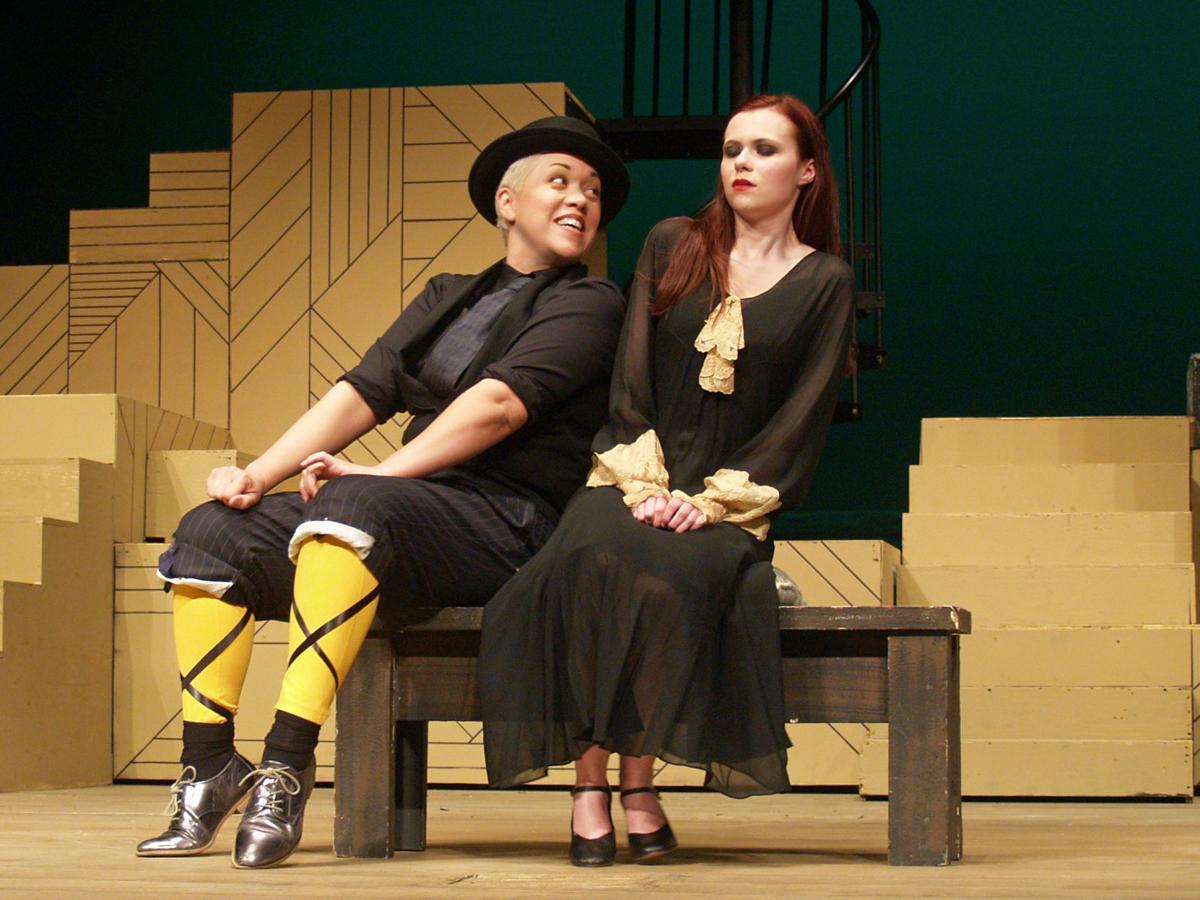 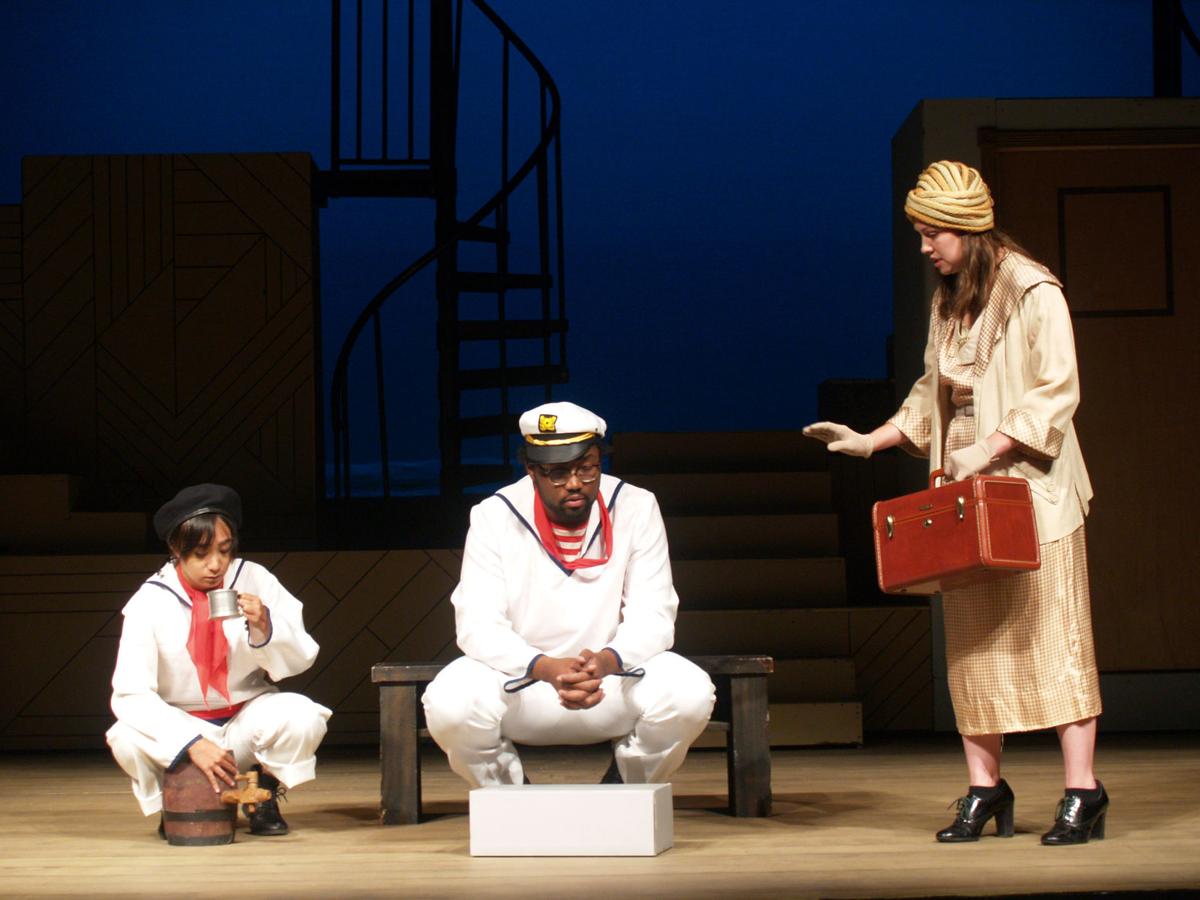 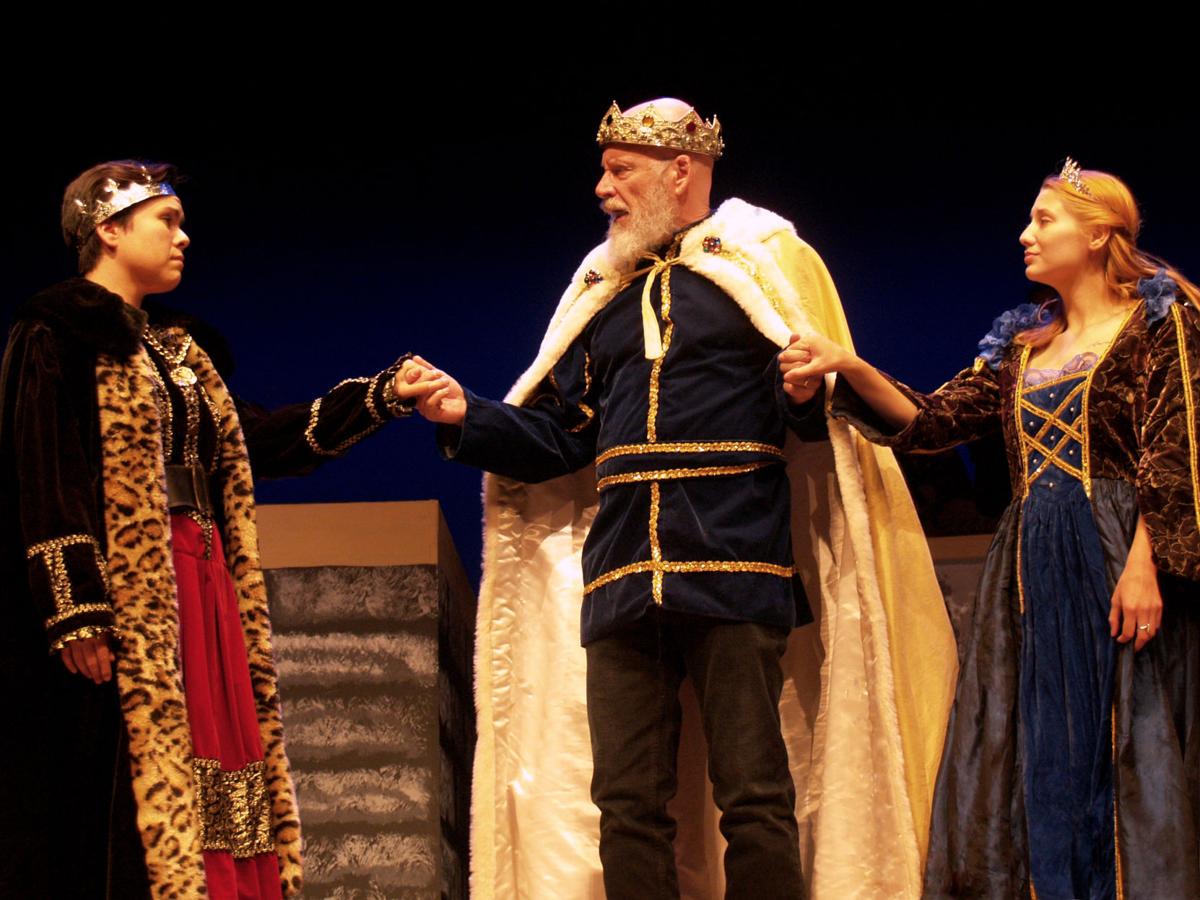 It is once more unto the breach, dear friends, as the Bakersfield College Performing Arts Department returns with the Kern Shakespeare Festival.

In its 35th year, the popular festival, which begins Friday and runs through Oct. 13, will present "Henry V" and "Twelfth Night."

Brian Sivesind said he wanted to direct "Henry V," the last in Shakespeare's historical tetralogy, because he had yet to tackle a history play.

"'Henry V' is one of the most accessible history plays, and I really like the rousing speeches Henry gives," Sivesind wrote in an email. "I think it's a classic example of excellent leadership."

Sivesind said in directing Shakespeare, he finds the concept that feels right to him in the moment.

"I never try to do anything to Shakespeare, but rather I try to tell the story through whatever lens feels right at any given time," he said. "Shakespeare himself set his plays in contemporary times, so I don't think us setting plays in modern settings is all that groundbreaking."

For "Twelfth Night," Bob Kempf will present the romantic comedy in the era of the New Deal.

"Bob is setting 'Twelfth Night' in the 1930s, which makes for a fun aesthetic and great music," Sivesind said. "The songs have been arranged by Scott Deaton, who is also playing Feste. Bob always has a great touch with the comedies, and he finds a way in through the era he chooses."

The play follows Viola (Brittany Beaver), who after being shipwrecked, disguises herself as a spirited young man to take refuge in the court of Duke Orsino (Tray Jordan). The duke enlists Cesario/Viola to help woo Olivia (Lindsay Pearson), who instead falls for the messenger who has since fallen for her employer.

Both productions utilize both seasoned performers and college students. Sivesind said he enjoys seeing life through the lives of these students, who bring an exuberance and commitment to their performances that is impressive.

"While I try to tell stories (even with Shakespeare) that feel connected to the here and now, my students are so much more connected to what's happening in the 'real world' right now than I am. I have to trust them and learn from them on a number of levels."

After more than three decades, Sivesind said they're aiming big as they head toward the semicentennial.

"We are hoping for something big at year 50. I've talked a bit with the rest of the theatre faculty about possibly completing the Shakespeare Cycle (all 38-40 of his plays depending on which scholars you trust) by the 50th year."

For now, the team is recognizing the 35-year milestone with a "$35 for 35 years," a donation campaign through the Bakersfield College Foundation. Through the website (supportbc.org/give), they're seeking donations of $35, which will be matched up to $1,000 total for costumes, props and supplies.

Admission: $12, $8 for students/staff/seniors/veterans; purchase tickets at the door 30 minutes prior to performances or in advance at eventbrite.com