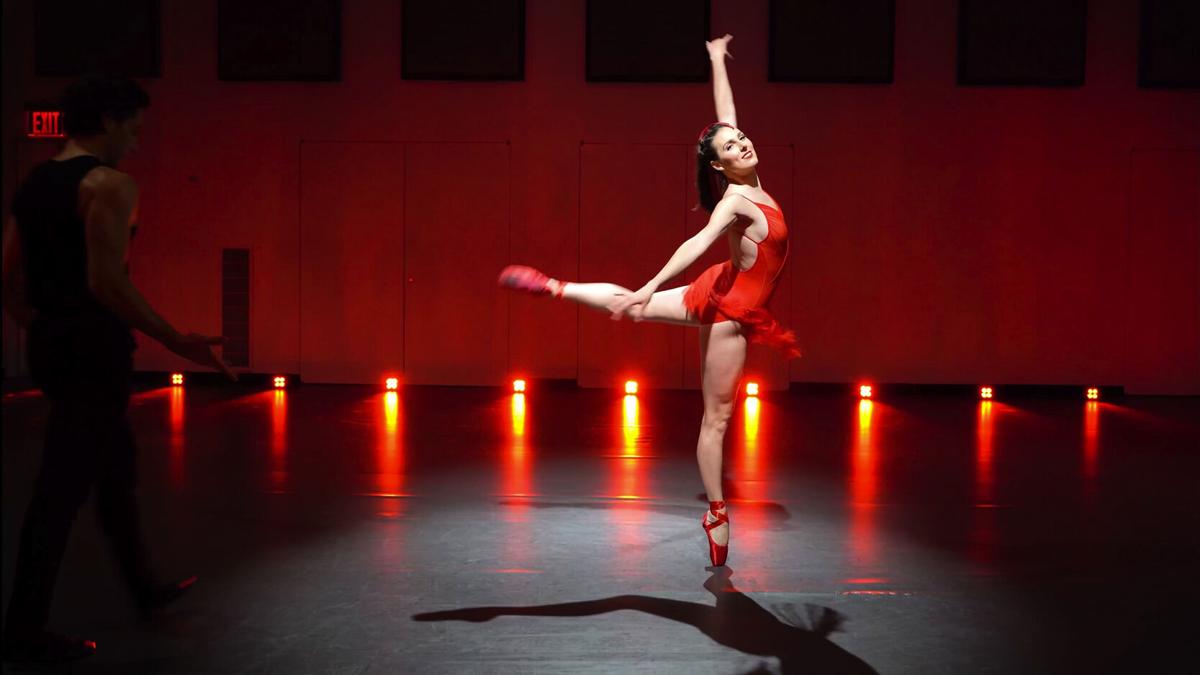 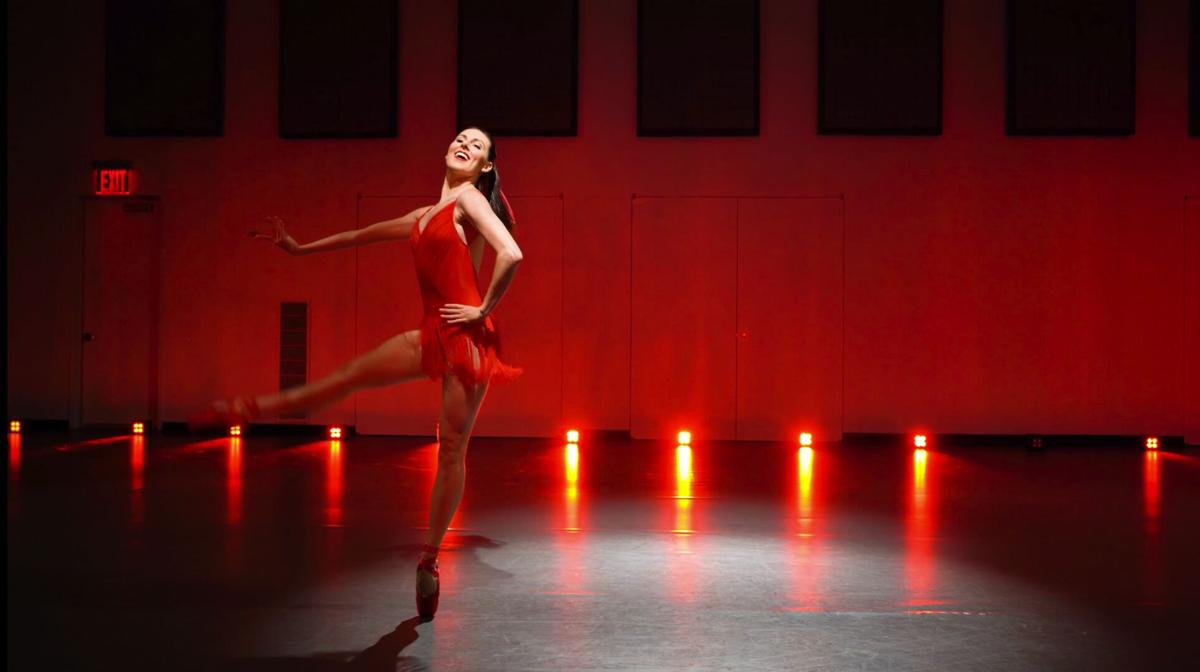 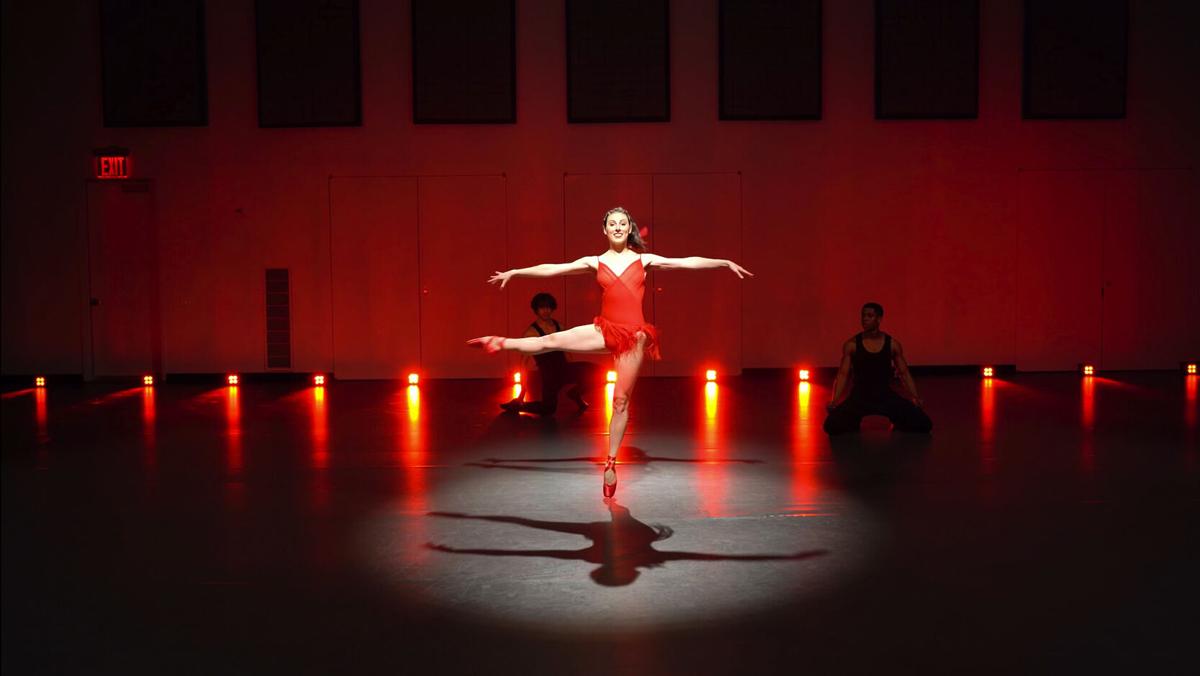 Ballerina Tiler Peck may have returned to New York, but she’s still keeping folks in her hometown entertained with her social media content. The latest have been videos under the hashtag #MondayMovieMoves, in which the Bakersfield native recreates some of the most recognized dance moments in film.

While others were trying to perfect the latest TikTok dances or viral recipes during the shutdown, Peck was a creative content machine: releasing "Katarina Ballerina," the children's book she co-wrote; teaching classes via Instagram Live; organizing dancer friends from around the world to perform a big online thank-you for front-line workers; taking part in a virtual performance with the Bakersfield Symphony Orchestra and a livestream with the Fox Theater; and starring in a video with fellow New York City Ballet dancer Roman Mejia for Justin Alexander’s Spring/Summer 2022 New York Bridal Fashion Week presentation in April.

Since returning to New York, she has continued to create, releasing a variety of videos on Instagram including the creative series inspired by movies.

Peck has recreated memorable dance moments from films including "The Sound of Music," "Pulp Fiction" and "Grease," in which co-star Valentin Chmerkovskiy (aka Danny Zuko to Peck's Sandy) strips off a Garces letterman sweater. There's even a flashback to Peck's performance as part of the Sparkle Motion dance team in the 2001 film "Donnie Darko."

The dancer told the theater news source that she uses social media as a way to connect with people by letting them in on her day-to-day life and what interests her.

Of the #MondayMovieMoves she said, "These great classics always inspired me to dance, so I wanted to pay tribute to them and also keep them alive and moving forward today! Not to mention, who doesn’t want to reenact 'Center Stage' or 'Dirty Dancing'!?

"I hope that for a brief moment people are able to watch something that transports them to another time and place and makes them feel good and smile. I have always thought that dance is this universal language that has the power to move people and heal, and if I can play a small role in that, I have accomplished my purpose."

For all of Peck's videos, visit her Instagram page: @tilerpeck.